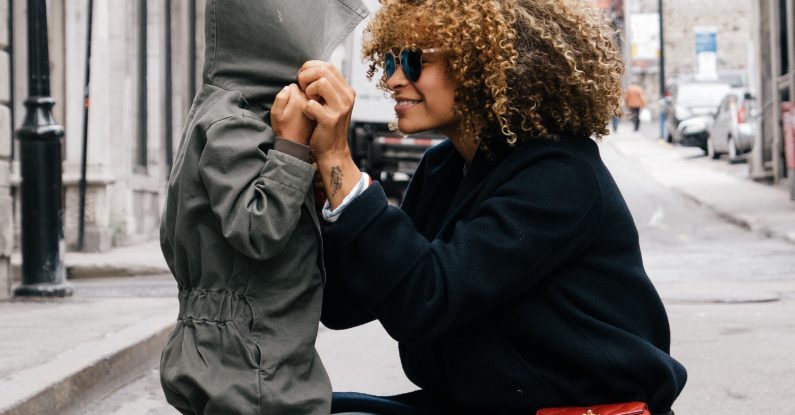 I became a parent last year.

It made me think differently about how I communicate.

It strengthened my belief in what we often call our Golden Rules of Communication.

Here they are, but through the eyes of a child.

We’ve taken five short stories of how simple changes in the way you speak to your kids can make huge differences. 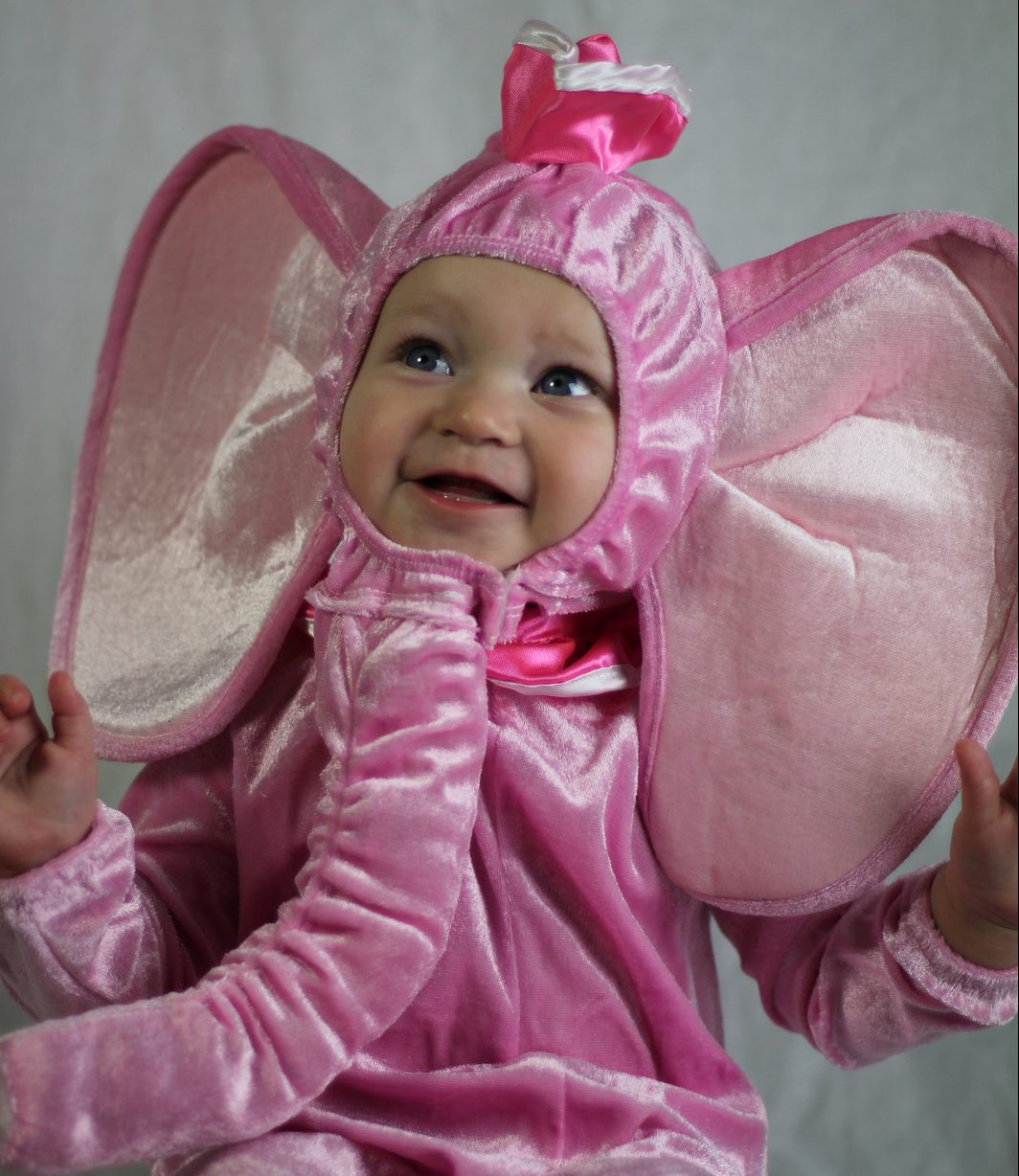 Of course, that’s what you think of.

Telling children what not to do will conjure that image in their minds.

As we explained this principle to a marketing agency, one woman threw her head into her hands.

She had just commissioned pencils to go into Scottish schools, which say clearly on the side:

DON’T PLAY ON THE RAILWAY LINES.

“Of course, that’s all they’ll think about”, she gasped.

“when they sharpen the end, the ‘don’t’ will disappear”.

Rule #1: tell your kids what to do; explain what is the case.

“Stay away from the railway lines”.

“Only play in safe areas”. 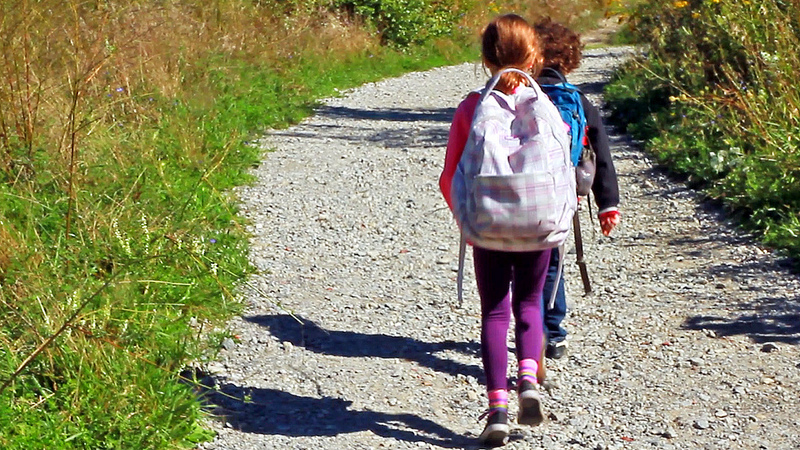 A friend of mine and his mother learned the hard way about commitment.

He walked home from school aged 13, arriving at 5pm.

This was 90 minutes after he left off, after his mum said she was unable to pick him up.

shouted his father as he let him in the front door.

Clearly, there has been a breakdown in communication.

When he had asked if his mother could pick him up at 3.30, she replied

The ‘hopefully’ was intended to serve as a warning that she could be five minutes late.

Rule #2: give firm commitments to your children.

Whether it’s Higgs-Boson, Brexit or tax avoidance, it needs to be explained in its simplest form.

When you’re preparing your next presentation, ask your kids if they understand it.

Bear in mind that Einstein told us:

“If you’re unable to explain something simply, you don’t understand it well enough”.

“Have you ever heard of a child climb into bed and ask to be read a press release?”

They want to be read stories.

We wrote extensively on this here.

Rule #3: speak in terms your kids understand, with simple language. 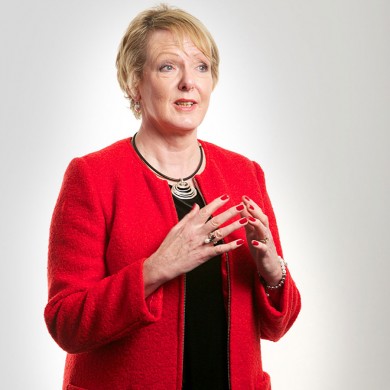 Anyone who has come on our presentation skills or media training courses will know there are only four answers to direct questions:

Our trainer Marjory Kenny showed a shining example when speaking to her daughter.

She wanted to go out for the evening with her friends – but her room was a mess.

“Only when I see a tidy room can you go out for the evening”.

It keeps it positive and direct at the same time.

It’s far better than the alternative,

“you can’t go out if you haven’t tidied your room”.

Now there’s an incentive to tidy up.

Rule #4: give a direct answer to a direct question. 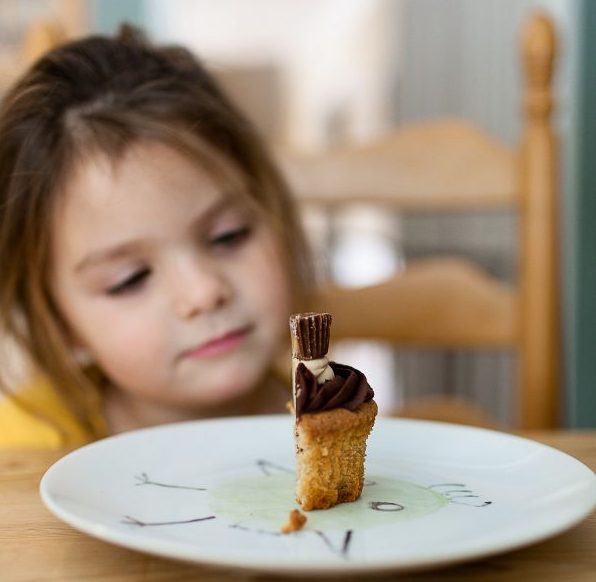 This is the one that comes most naturally when you’re talking to kids.

In the example above, Marjory knew what her daughter wanted.

When speaking to adults, however, we often forget all about it.

We stand up and wax lyrical about our business.

Your child wants chocolate, so you use that as an incentive.

They want to be able to play with their toys – so you lead with that.

If you’re pitching for business, then, start with the chocolate.

“I’m sure what you want is for your business to thrive – and I’m here to help”.

Rule #5: find the ‘what’s in it for me’ and lead with that every time.

We may be dressed in fancy suits and give ourselves important job titles – but we’re all big kids.

These rules are designed to help you at home and in the Boardroom.

Time to put that into practice.

If you feel you could use some extra guidance when pitching for business, come along to our Pitch Perfect Seminar this June.

We’ll dig deeper into these Golden Rules and help you become a better communicator.