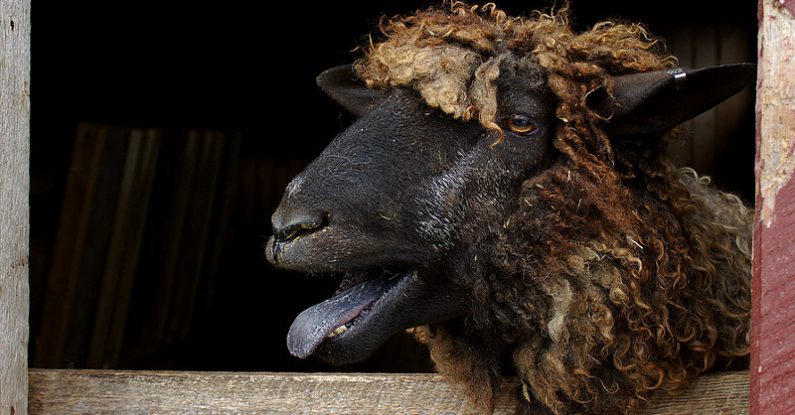 Thank you: the black sheep of Britain

We live in a very curious country.

For all the great things about the UK, there’s one thing that really drives me mad.

When we pay someone a compliment or are vaguely nice to them, they normally reject our words. 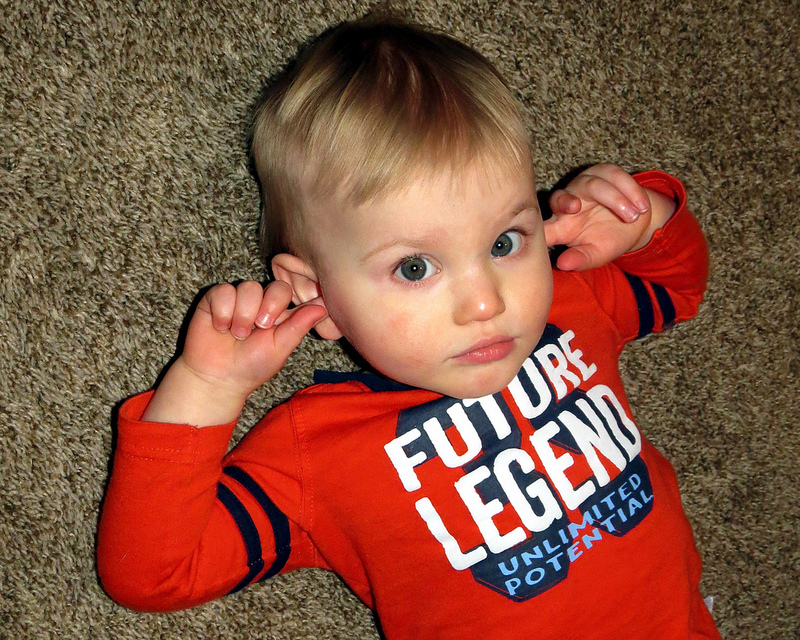 This week I was travelling to work with Amadeus, our Madrid-based client.

Their software allows airlines and airports to operate everything from check-in to car-hire.

On arrival at Edinburgh Airport, I self-checked in a bag then handed it to a cheerful woman to put on a conveyor belt.

As she started to send it on its way, I asked nervously if there should be a receipt for my luggage.

“Oh that’s scanned automatically on to your boarding card,” she replied.

So how did we get in one short phrase from admiration of modern technology to doubt about its competence?

Especially when my client may well be responsible for the software that powers it.

And it’s so stitched into the fabric of our culture that we seldom even recognise it. 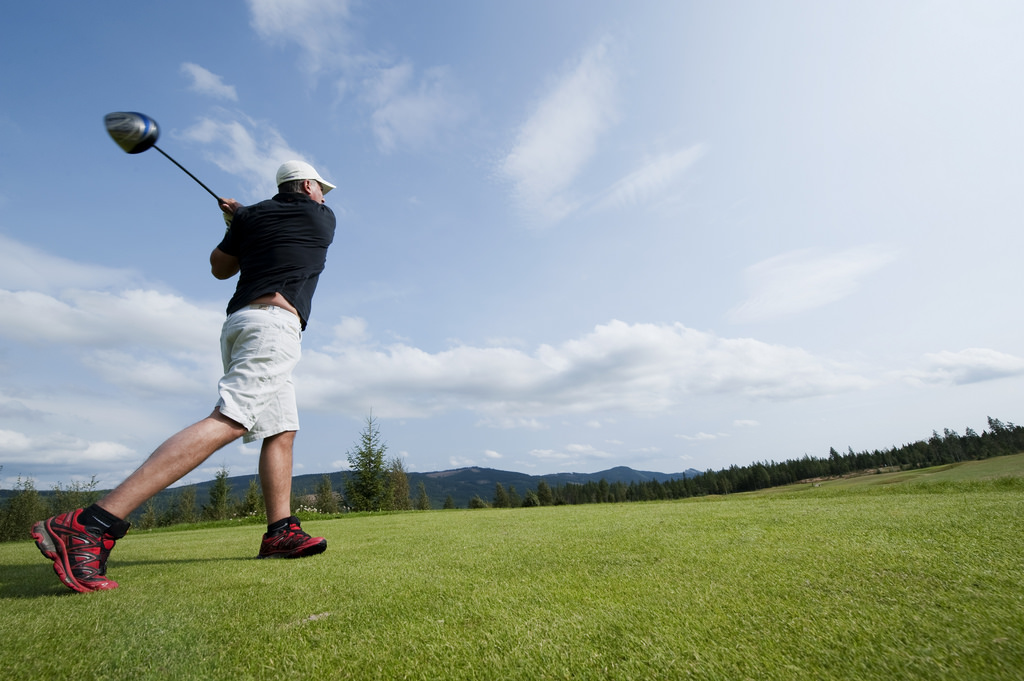 Recently I played in a monthly golf competition with two contrasting characters.

One was angry at the recent decline of his game.

He wanted to tell us all the way round how much better he used to play and how rubbish he had become.

The other was a cheerful friendly fellow who predicted failure with every shot and refused to take credit for any good one.

I complemented his straight-as-an-arrow drive on one hole.  He replied:

“That’s me hit my one and only fairway of the day!”

When he had to play from a divot (indent left from somebody else’s previous shot), I suggested he “commit” to the shot.

“I’ll commit to making an even bigger hole!” he replied.

In fact, he hit a great shot onto the green, which I applauded.

“Got lucky that time,” was his response.

Eventually, I stopped enthusing about his game and simply limited my comments to minimal recognition. 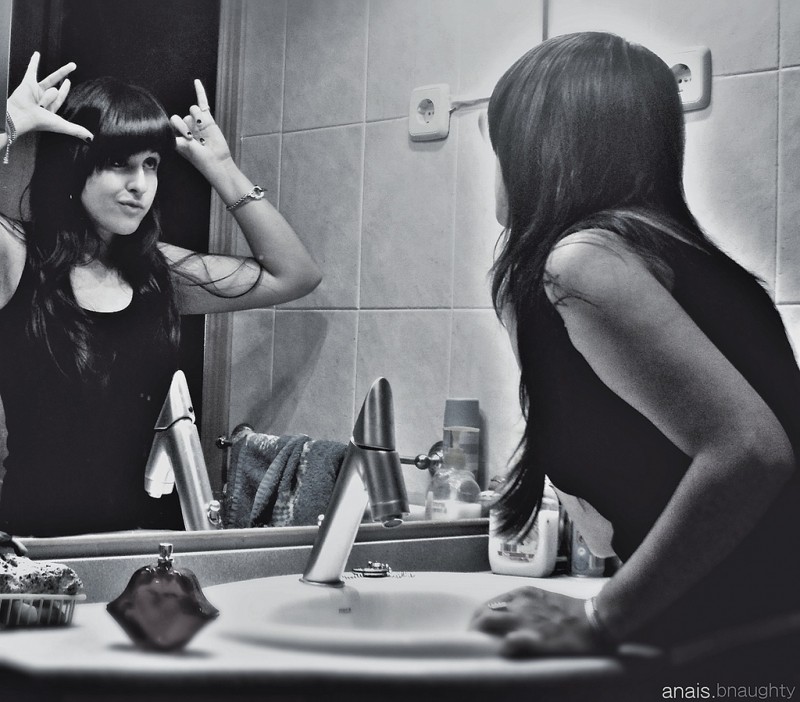 The reason for the responses of the airport worker and the golfer are the same.

They’re wanting to avoid sounding “big-headed” by accepting a compliment.

In fact, they were making me feel uncomfortable.

Their communication skills are therefore all negative.

One had me doubting the airport technology and the other my golfing patter.

I was only looking for agreement with what I’d said, but what I got was disagreement.

The explanation is simple:

The voice inside their heads has told them to reject the praise because it’s “unmerited.”

We’ve written extensively on this here.

This lack of self-belief can have damaging consequences in business or personal relationships when we constantly reject compliments.

It also refuses to allow our self-belief to build.

We therefore seldom ever get to believe that we’re doing a good job. 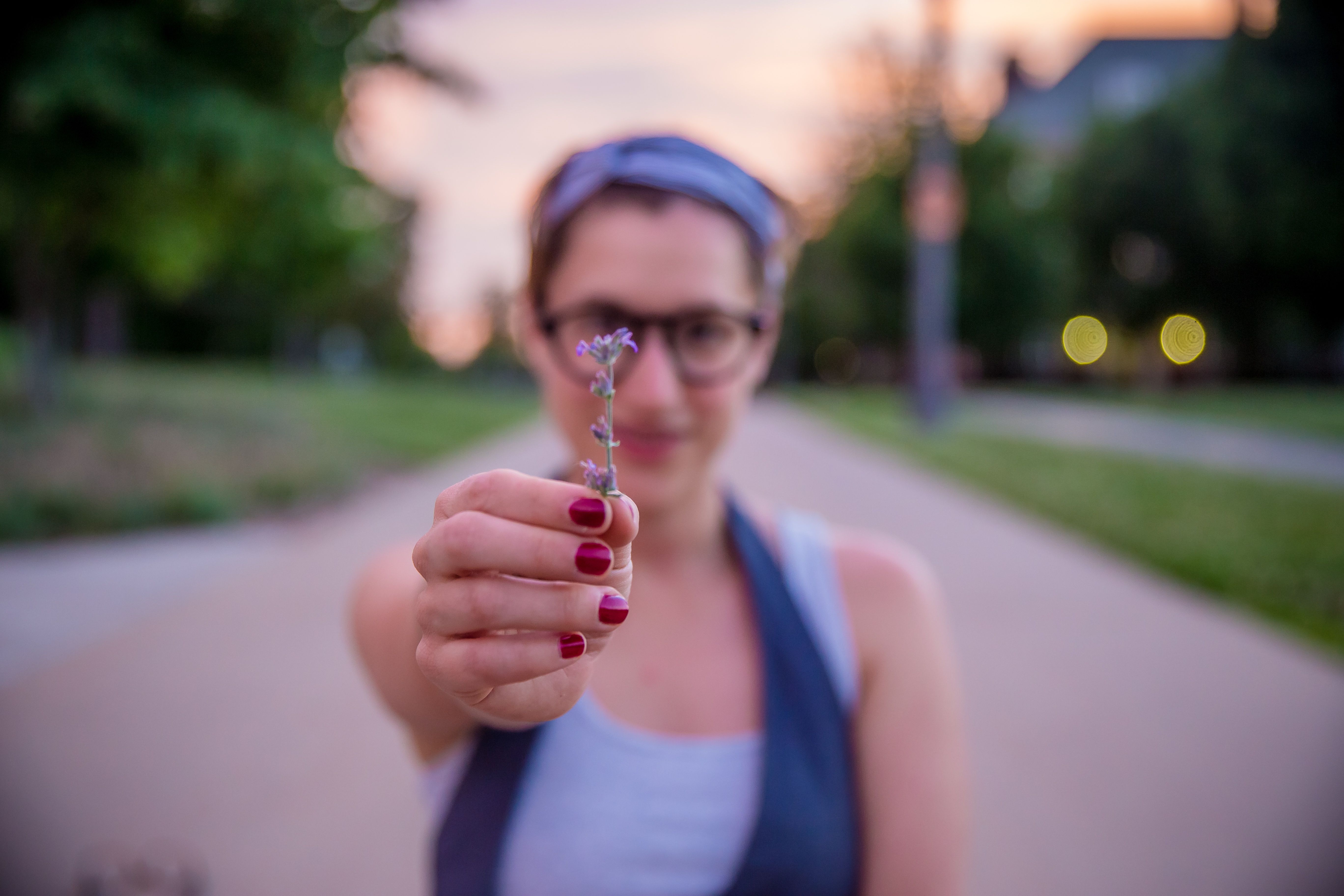 When someone gives you something, you accept it and say thanks.

So the answer is simple:

It will make you feel better, make your supporter feel better and build your self-esteem at the same time.

But you have to practise hard and learn one simple phrase:  “Thank You!”

And that’s what we ask clients to do on our presentation skills and media training courses, mainly at our Glasgow studios.

But when in Madrid with my client this week, I will predict that they’ll say it automatically.

And we can all learn from that.