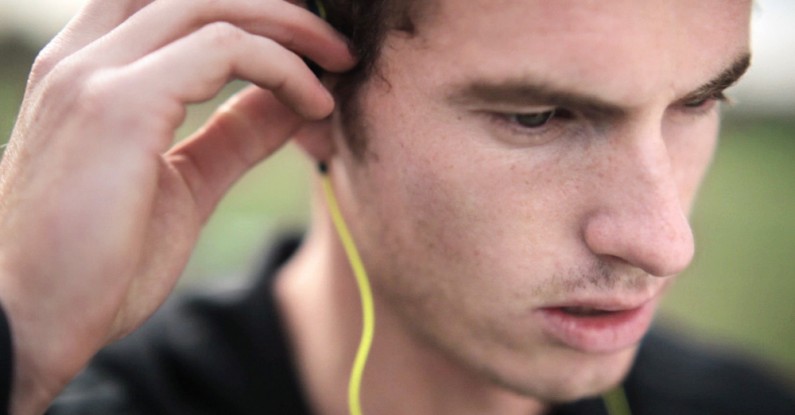 What to say to the voice in your head

Winced as would-be winners just missed the line – and applauded as Hawk-Eye declared the impossible returns to be “in”.

Andy again gave everything, only to be denied by the best player in the world. 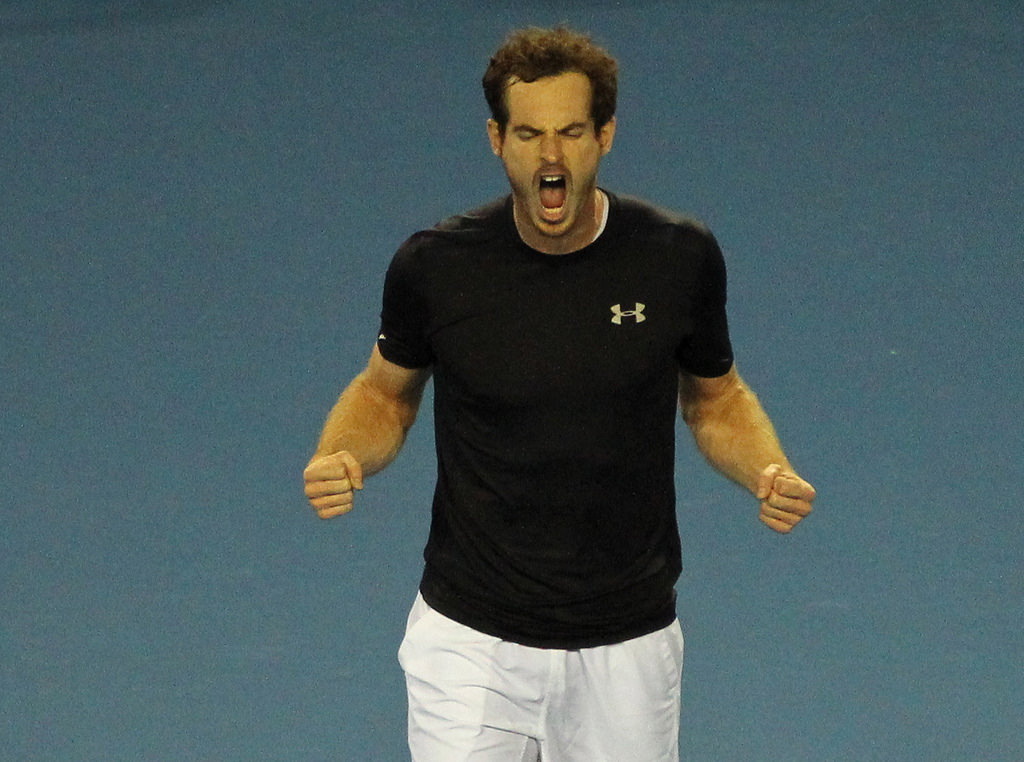 It’s almost impossible to separate their two on their shot-making and returning ability.

What I believe is keeping Andy in Novak’s shadow is his negative self-talk.

We’re all familiar with Andy bellowing “C’MON!” … as he spurs himself on.

These are positive outbursts that follow winning points and give us hope that the Scot can still win.

But the negative self-talk becomes significant as he struggles to keep up.

“You’re playing the worst tennis of your life,”

he was reported to shout, by Annabel Croft, the court-side reporter for Eurosport.

“Murray will have to be careful. He’s winning this match…but in danger of talking himself out of it”

Andy Murray has my undying admiration for his skill, courage, tenacity and dedication.

I’d just like him to be more encouraging to himself.

Get on your own side 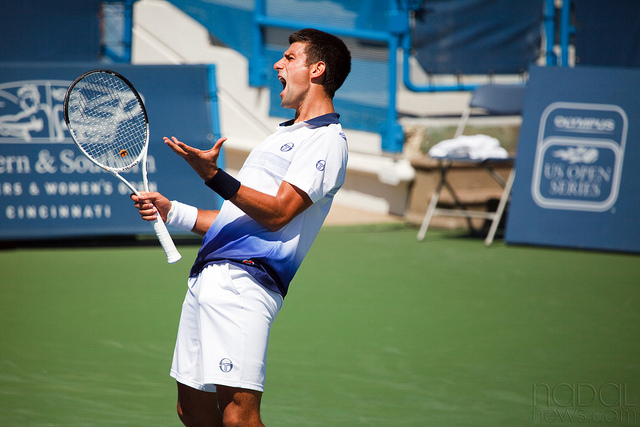 I was already feeling this to be unfair.

In the first game, he was complimentary of my good shots…and silent on his bad ones.

In the second game, his compliments to me dried up and he started to criticise his own mishits.

In the third game, he glared at my good shots and screamed at his bad ones.

I won convincingly – and I took the match.

As he simmered in the corner after the game, he asked if I had any advice.

“Well your game is better than mine, but it’s very hard to win playing two against one”.

“You were up against both me and the voice inside your head,” I replied.

“You need to get it on to your side…where it started the match”.

The inner critic and the inner coach 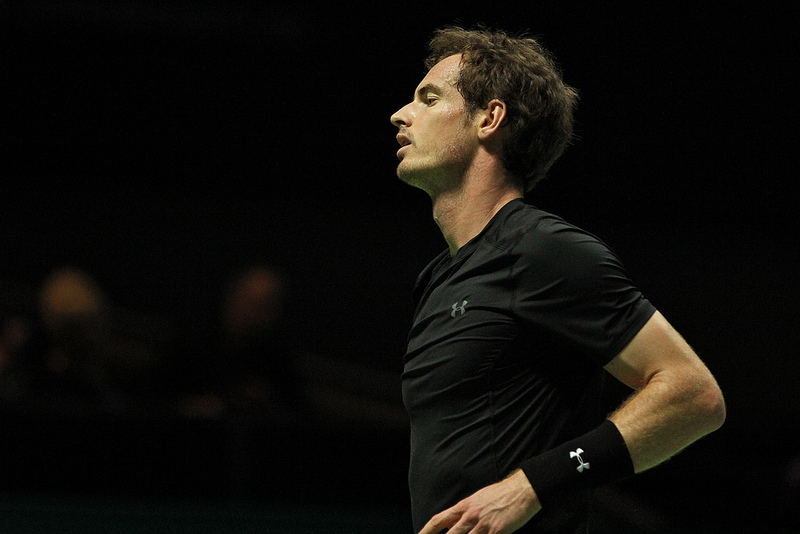 Andy Murray seemed on top of his inner critic when Ivan Lendl was coaching him.

In that period, Murray won all three of his top-class honours – the Olympic Gold, the US Open and Wimbledon.

I’m only surprised that his current team seem powerless to stop the inner demons setting up outer obstacles.

How does this affect presentations and media interviews?

It’s often the deciding factor between confident and nervous pitches and interviews – when clients visit our Glasgow studios for media training or presentation skills courses.

Can they silence their inner critic and turn it into an inner coach?

We encourage them to tell themselves that they’re “excited” rather than “nervous” before an interview or presentation.

We ask them to avoid telling the audience “I’ve lost my place” or worse “I’ve lost the plot” when they stumble for a microsecond.

We insist that the only instruction they give to themselves silently is a positive one.

Because that’s the only one that will help.

When the inner critic becomes an inner coach, that’s when the magic happens.

I’d love Andy Murray to get on his own side – and in doing so, get his hands on that elusive Aussie Slam.