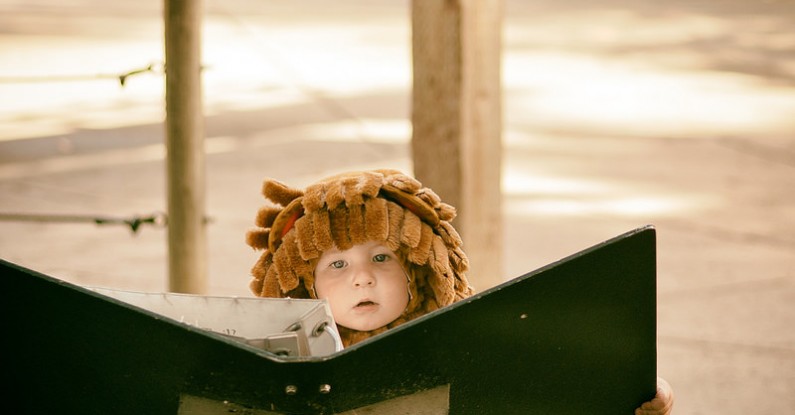 How to turn your dull Powerpoint into a fairytale epic

A friend of mine Dave Sawyer recently asked me a question:

“Have you ever heard of a child going to bed and asking to be read a press release?”

“They want to be read a story”.

We’re the same as adults.

We like stories with strong characters, a good-evil conflict and a damsel in distress.

Storytelling is right at the heart of great presentation skills.

And that’s the aim of this blog – to help you tell your story. 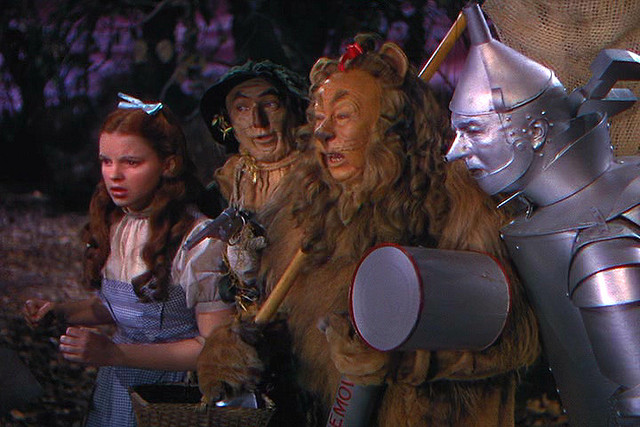 For some reason, when we speak to a business audience or we allow ourselves to be interviewed by the local media, we fail to give them a story.

Instead, we give them a press release.

We use grown-up words like ‘sustainability’, ‘working in partnership’ and ‘stakeholders’.

We allow jargon, generalities, business speak and shareholder updates to get in the way of a great story.

I worked with a woman last week who faced exactly this dilemma.

She was to present to the Board to promote ‘a coaching culture’. She wanted to promote herself as a management coach to help mentor others in the business. 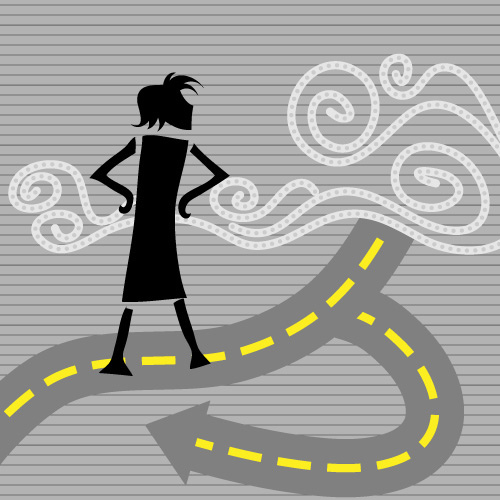 She talked of this benefitting ‘multiple stakeholders’, and of ‘numerous benefits’, resulting in a ‘huge return on investment’.

We helped her examine her presentation in detail – and make it into a story, to which people can relate.

So how do we do that? 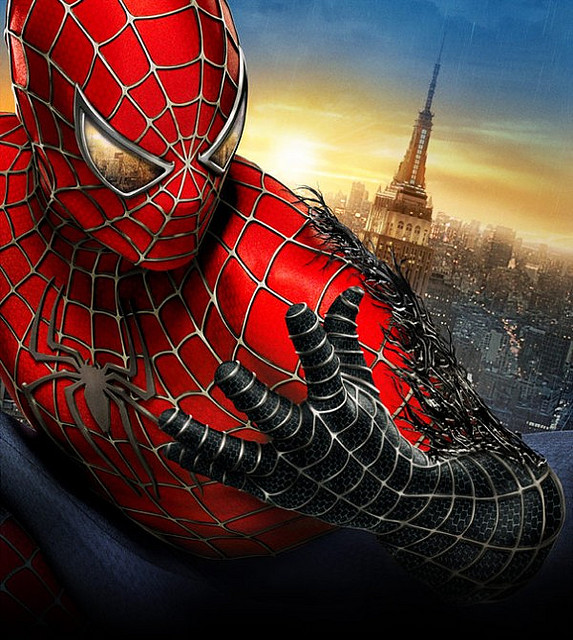 They were both in middle management, earning decent incomes and with families to support.

John would come in every morning and sit at his desk, getting through his work diligently but checking his watch from 2.30pm onwards and leaving at 5pm sharp.

Jane would present to schools, Councils and businesspeople often using a tried and tested Powerpoint, but feared the Question and Answer session hugely.

We have our heroes. 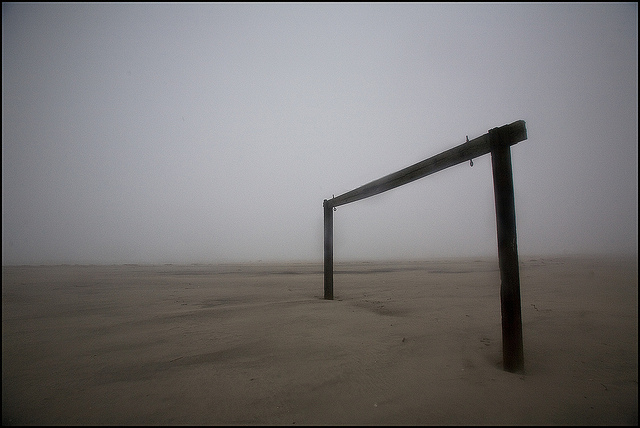 John and Jane wanted to improve themselves.

John wanted to be the person who sat at the front of the conference room, rather than the back.

He wanted to be the person who volunteered to take on a new project, rather than looking down at his feet.

He wanted to sit up at his desk, rather than slouching over his computer.

Jane wanted to be able to handle a hostile audience with confidence. She wanted to turn the impression of her organisation from negative to positive; from scapegoat to saviour.

We have our goals. 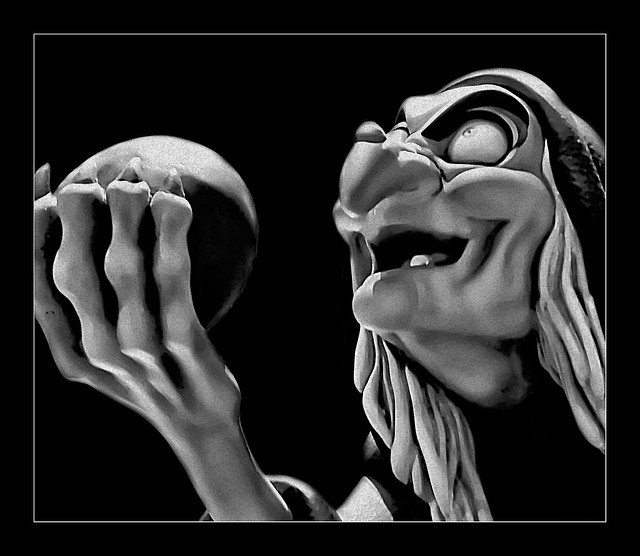 Although John and Jane were ambitious, they lacked the tools to be able to realise that ambition.

They were stuck in their old ways.

They would plan their future in their heads, thinking of gaining a promotion, earning more money, buying nice things, taking their families away to Disneyworld.

How would they achieve their goals? 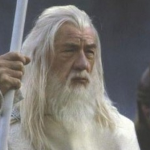 Someone to help you manage your conflict and achieve your goal.

That was our coach, Sarah.

Sarah was there to help John identify his path to the top by taking on new projects.

She was there to help Jane identify the strengths and weaknesses in her arguments, to allow her to appease the audience.

She was there to coach them to get over their conflicts and achieve their goals. 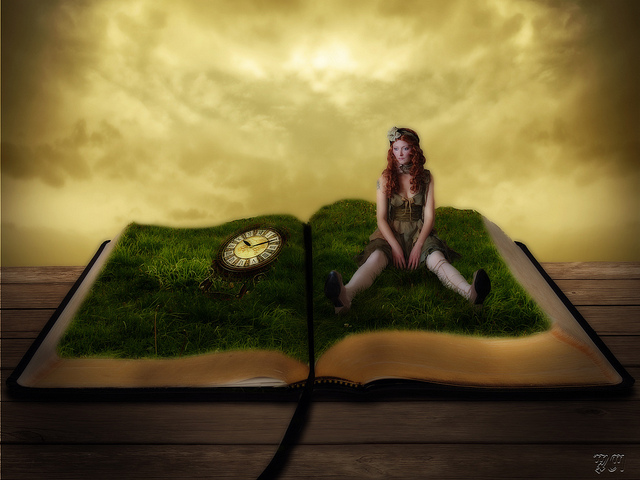 So what’s the moral of the story?

In order to achieve our goals, we need help.

In order to become a hero, we need a coach.

The story concluded with John gaining a promotion and Jane’s audience eating out the palm of her hand.

They achieved their goals, they gained their promotions and they took their families to Disneyworld. 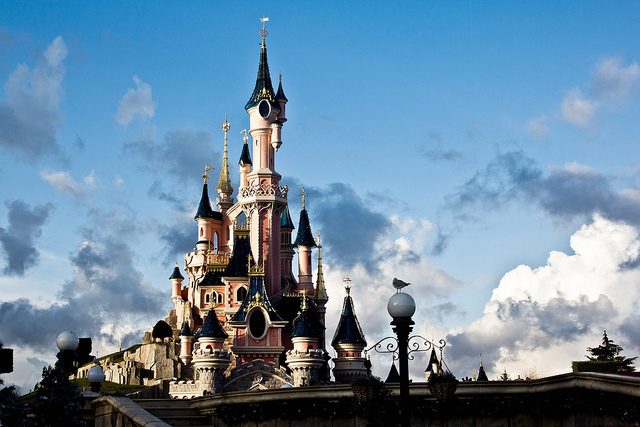 And thanks to an in-house coach, the organisation now had lots of Johns and lots of Janes.

Not once did we mention stakeholders, benefits or return on investment.

That’s the power of a truly great story.

So what’s your story?

Whether it’s a new investment, the performance of your team or even stakeholder engagement (moving forward, adding value), we can help you win over your audience.

All you need is a good story.

And you’ll live happily ever after. 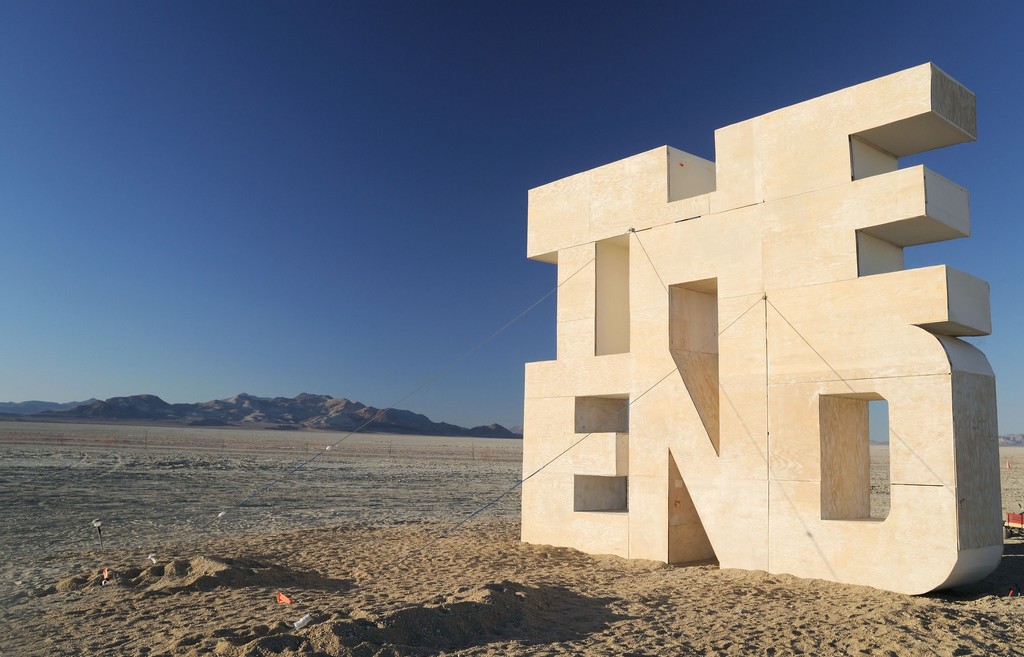 Andrew McFarlan is a director of presentation skills and communications specialists Pink Elephant Communications in Glasgow.