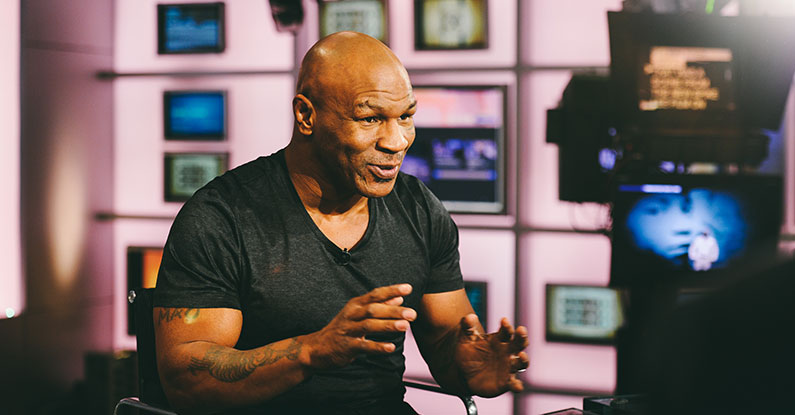 Three simple rules for handling the media (and Mike Tyson)

Has anyone ever stepped on your toe?

Do you remember your reaction?

Of course, it would be tempting to lash out at the guilty party.

But imagine you lash out and subsequently realise that person’s Mike Tyson.

Now he’s waiting on the same street corner every day to punch your lights out – because you hit him once.

That’s what it’s like criticising the media then expecting restraint. 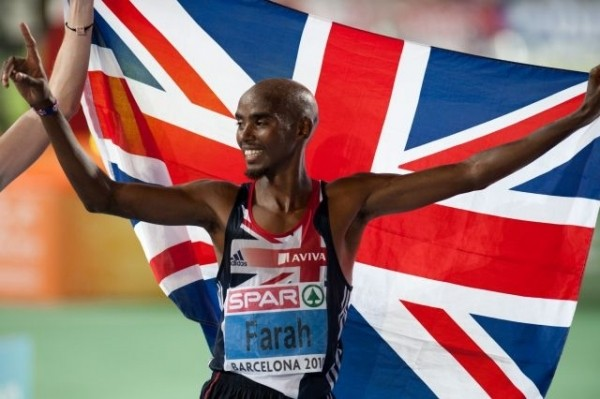 Three years ago, I was on my feet cheering Mo Farah across the line at the London Olympics.

Farah’s performance was focussed, unflinching and oozing with the kind of self-belief it takes to be the best in the world.

But is it fair to expect his performance in front of the media to be of a similar calibre?

That was put to the test this week while answering questions about the legitimacy of his coach Alberto Salazar’s training methods.

I felt frustrated for Mo – whose level of track performance I’ve long-admired – listening to him on my car radio at his first media conference since BBC’s Panorama on Salazar.

Frankly, he was all over the place.

He summed up his feelings early on:

“I am really annoyed about the situation. It’s not fair. I haven’t done anything – but my name is getting dragged through the mud. My reputation is getting ruined.”

And that’s the first problem.

BBC reports have gone out their way to stress that their allegations are about Salazar rather than Farah.

But in that one sentence, Farah is telling us that his reputation “is getting ruined.”

It’s a classic case of bringing about reputational damage by predicting it! He needed to tell us instead that his clear message is: “The only way to win in athletics is to win clean.”

Next, he turned his criticism on the media:

“You guys are killing me.”

I winced when I heard that. The media have lined up their camera and microphones to record what Farah has to say. They are the drivers will deliver his message to every corner of the world. And instead of wishing them a fond farewell, he’s thrown mud at the truck. 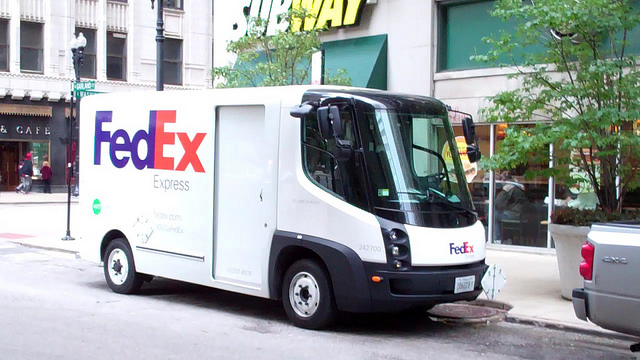 It’s a huge mistake to criticise the media – and allow that criticism to fill the airways.

Instead, we need to use that airspace to set the record straight. That’s a message we emphasise on every Pink Elephant Communications Media Training course.

Instead of deciding that the media is the enemy, remember that the real enemy is misinformation.

Interestingly, I found the media coverage following the Mo Farah news conference to be fair towards the athlete…probably because he’s well-liked in media circles.

But then Farah pulled out of the Birmingham Diamond League event on Sunday, in which he was meant to be the star attraction, sparking more mixed reaction.

He cited that he was “emotionally and physically drained.” He added:

“This week has been stressful and taken a lot out of me.”

The explanation is fair enough, but a performance on the track would have put his athletics back in the spotlight rather than the continuing allegations around his coach.

In a written statement, far more balanced than his news conference, Farah looked ahead by saying:

“I want to run well in the World Athletics Championships in Beijing and have decided it is better for me to go back to the US, seek answers to my questions and get back into training.”

That’s far more like it! It’s clear and decisive – and it captures the Moral High Ground as we call it – when it’s in danger of falling into the hands of critics. Now it often feels unreasonable to expect the media performances of sports stars to match those on the track, the pitch or the court. 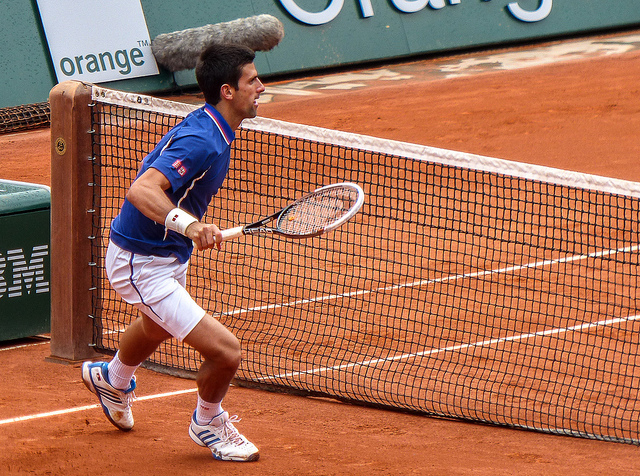 Most impressively, they do it in post-match interviews and analysis. Djokovic managed it yesterday in a number of foreign languages, immediately after seeing a Grand Slam title slip away.

– Be positive and gracious

– Use the enormous power of the media – rather than attack it

My wish for Mo Farah is that he gets the answers he’s seeking, takes the right course of action and learns how to perform in front of the media the way he performs in major athletics championships.