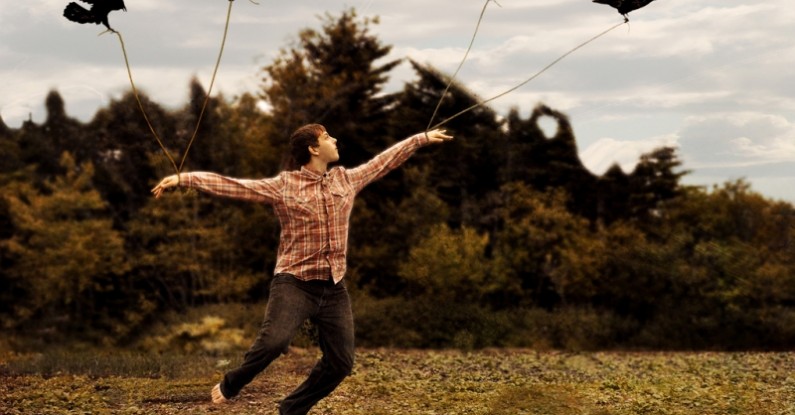 How do I stand during a presentation?

Should I walk around when I’m public speaking?

Should I place myself behind a podium when presenting to a large audience?

All of the above should be asked before you begin your presentation.

For us, the answer is simple. 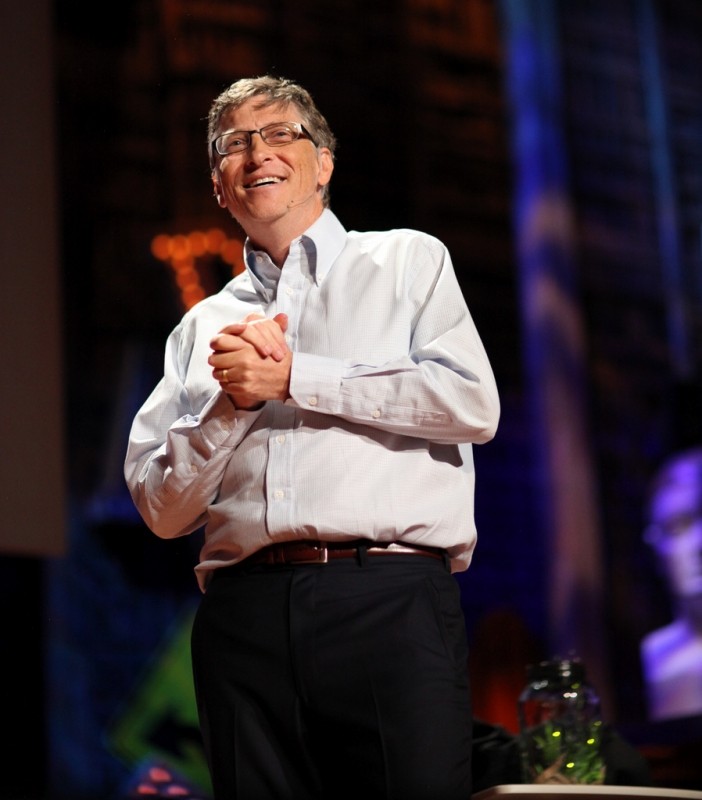 It channels your body language positively during public speaking.

It removes the temptation to let your hands wander.

It helps you build rapport with your audience.

And here’s how it works. 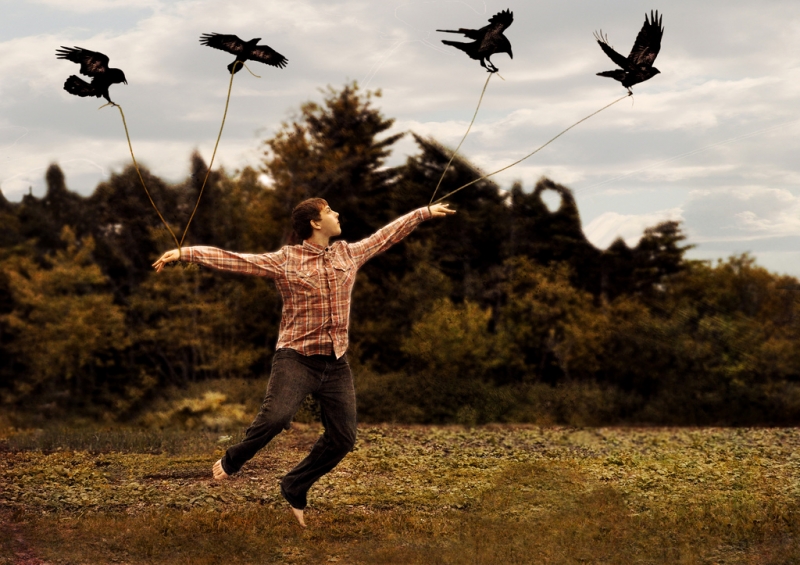 A few years ago, I was what is affectionately known as “handsy”.

I used to let my hands talk in a language of their own.

If I was describing a big opportunity, you’d be forgiven for thinking I was enthusing about my latest fishing exhibition.

If I was asking you to raise your performance from here to here, I’d make a vertical sandwich with my hands.

And I realised I needed a way to make sure my body language underlined what I was saying, rather than undermining it. 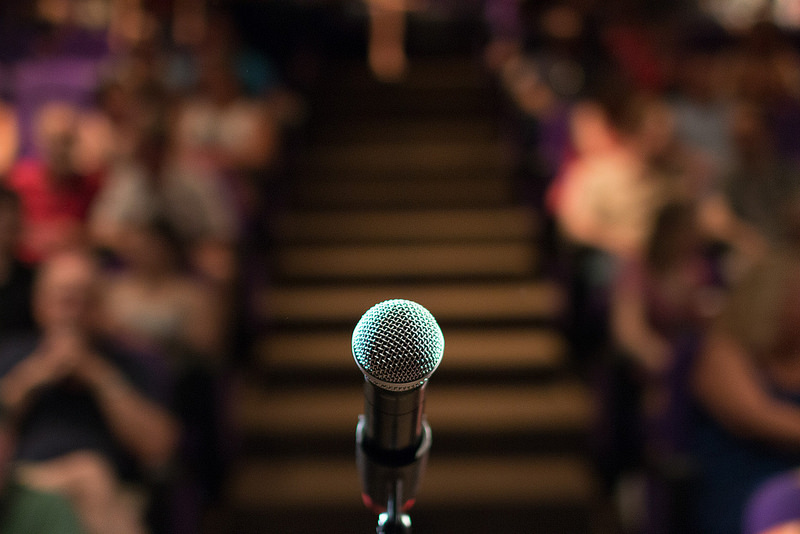 It all stems from a simple physiological reaction when you conduct public speaking and stand up in front of people.

Adrenaline is created as we enter fight or flight, and it flows into our bloodstream, particularly into our arms and hands.

So we grab the podium to control our adrenaline, or we let our hands go wild and do our best Magnus Pyke impression.

You clasp your hands behind your back when you begin your presentation.

With your audience unable to see your hands, you fail to build trust and rapport. 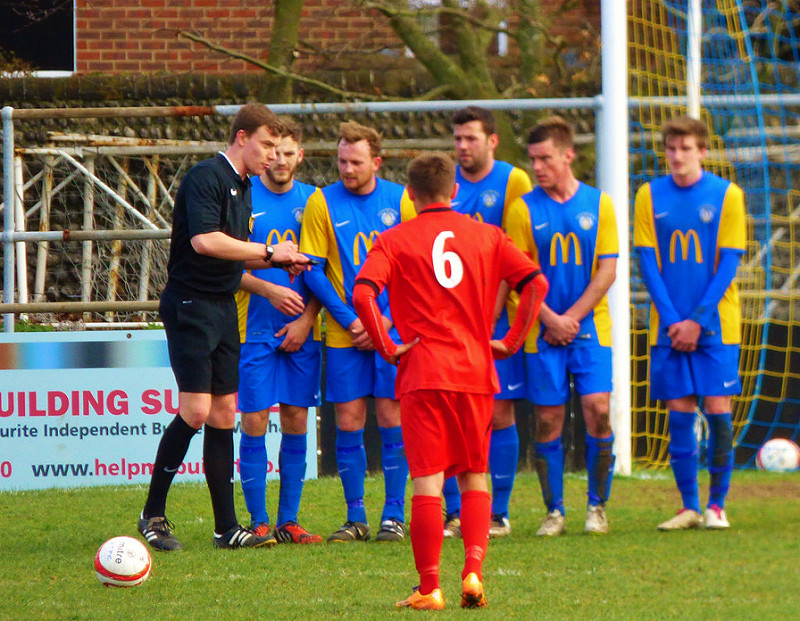 You’ve brought your hands in front of you.

But they’re too far down, where the audience is still unable to see them.

Like a defender in the line of a free-kick, you appear defensive, closed. 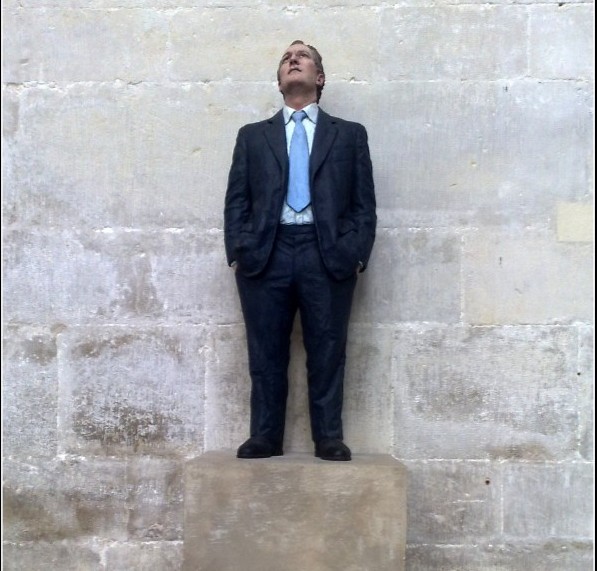 Your hands, wondering where they should be, now find themselves in your pockets.

The audience, hearing jangling, senses nervousness and is unable make out what you’re saying.

Whether it’s a pen you’re clicking, or you’re going into self-cleansing mode, your audience can see you playing away during your public speaking. 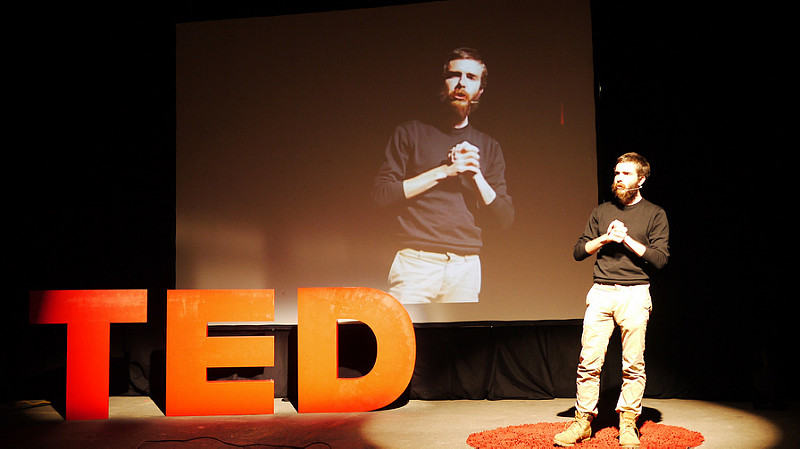 If you’ve ever watched a TED talk, you’ll notice some common traits of people who are the best at public speaking.

They’re slow, allowing you to absorb every word.

And about 90% of them use Speakers’ Stance.

So what is it?

They’ll bring their hands out to where their audience can see them, normally over the belly-button.

They’ll press their hands together, or clasp them together.

From this central position, they’ll be able to gesture to the left, to the right and into their air.

They can then always bring their hands back into the central position.

As presenters and public speakers, they’re able to channel their nervous energy into a positive, controlled stance.

Their audience sees confidence and control. 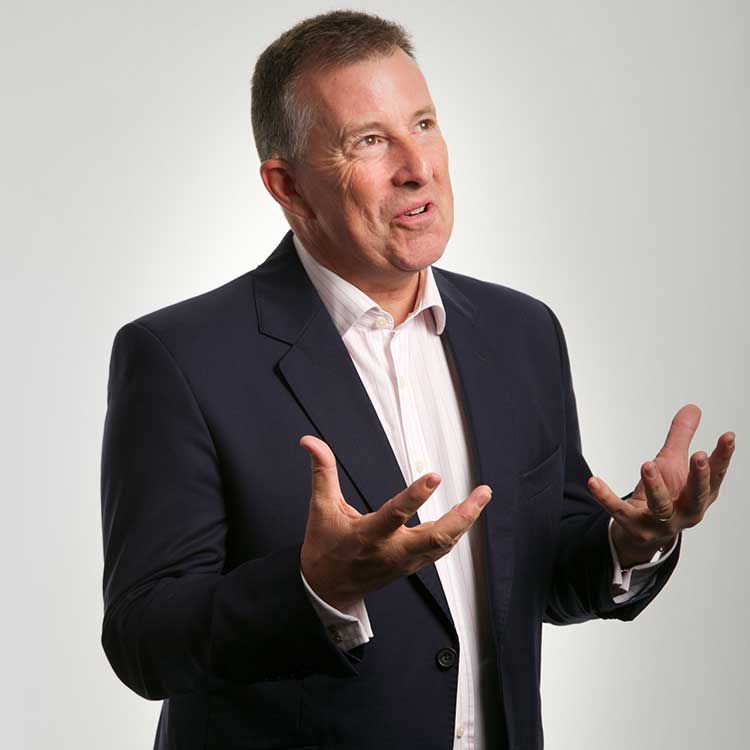 Now you’ve adopted the right stance, the gestures you use during public speaking are crucial too.

Avoid using closed gestures, including a downward-facing palm or a closed fist.

These suggest subordination or aggression.

Avoid pointing, which causes discomfort among the audience as you single people out.

Avoid shifting from side to side, rather shift your weight on to the front of your feet allowing you to maintain a controlled stance.

Make use of open, upward-facing palm gestures which show vulnerability.

They tell your audience you’re open for business, and you’re able to face any question that may come.

In the end, these are the people we feel comfortable approaching.

These are the people we believe in.