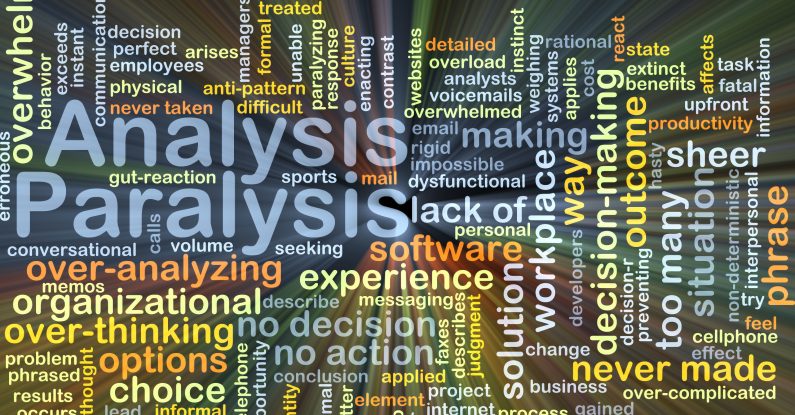 It’s a phrase we hear most days on our training courses.

Followed by an acceptance from clients that they’re stuck with it.

But blaming PowerPoint for bad slides is like blaming the internet for violence.

It’s just a misuse of a perfectly good vehicle.

So how do we make PowerPoint work for us rather than against us?

And ensure our presentation skills are up to scratch?

Let’s be clear, PowerPoint is a slide show.

Meant to underline our message.

But too often, it undermines our message.

That’s because of six basic mistakes.

And all of them can be corrected. 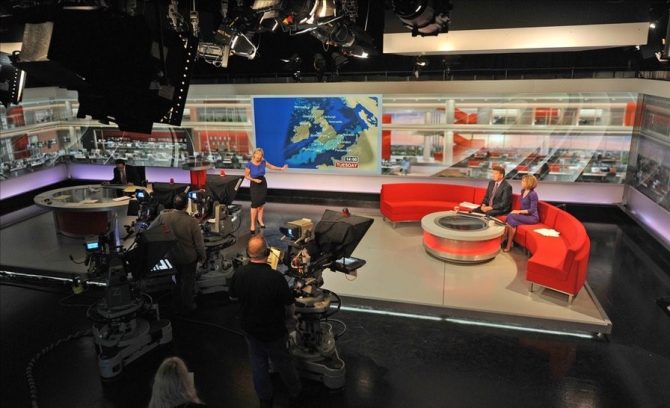 When a presenter stands in front of an audience, we know where to look.

When she puts up her first slide, we have a dilemma.

Do we look at the presenter?

Or at the slide?

Or bounce back and forward between them?

Only if the slide better illustrates the point we’re making will it serve us well.

TV does this well – with a slide showing one picture that sums up the story the newsreader’s telling.

So make sure the slide makes your point clearly and simply. 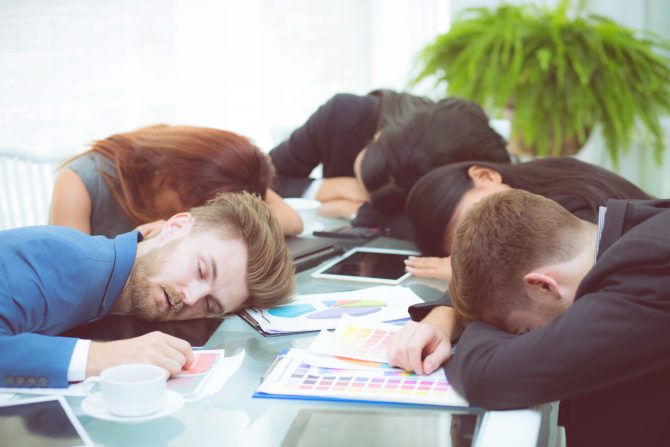 There’s a feeling sometimes that the more slides you create, the harder you’ve worked.

But clear communication is about reducing your points to the minimum.

We want things short and snappy.

So, limit the number of slides you use.

And we all laughed.

But 45 slides later – the laughter had tuned to boredom.

The audience should be left wanting to know more.

Rather than having lived through “death by PowerPoint”. 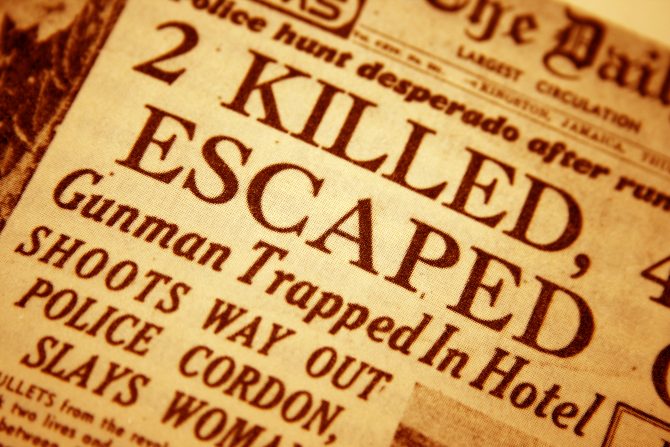 It’s the biggest fault we see in slides shown by clients on our courses.

Too many words have been crammed onto one slide.

And that means the writing is small.

Which means we struggle even in the front row to make out any of the words.

And while we’re squinting to make out the words, we’re losing the point the presenter’s making.

Only LARGE, BOLD, SHORT HEADLINES will stand out.

So, keep words to the absolute minimum.

Shorter than a newspaper headline. 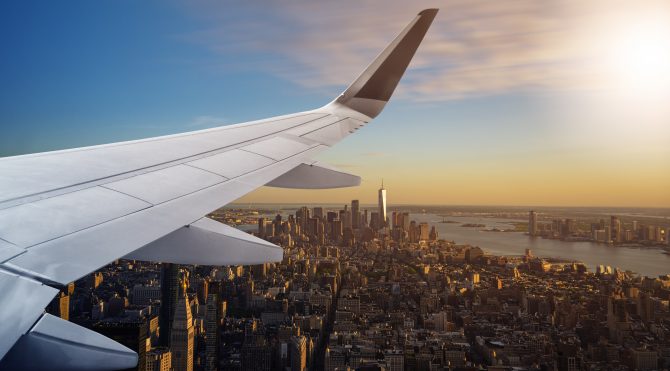 I once sat on a seven-hour flight to the States next to a man building a PowerPoint presentation.

He carefully created flow charts, pie charts, histograms, several of them on the one slide.

All of them virtually useless, even if presented to a small group.

He understood what they meant.

And he could read them clearly on his computer screen.

But put me towards the back of the room and I’ll just see colourful symbols.

Only one chart should occupy a slide.

And it must be crystal clear what it means.

Even better, tell the audience what they’re about to see before you show them the chart.

Do the working out for them and they’ll pay attention to you. 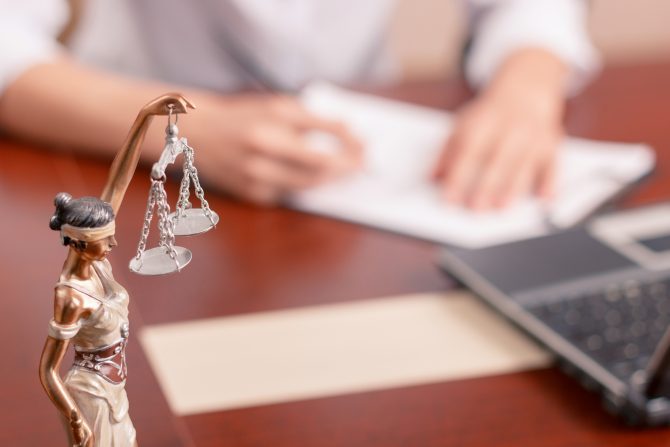 They create the graphics we see on our TV news each night.

But salesmen, engineers, lawyers, indeed all of us, muddle through creating each slide.

And that often leaves the audience staring at a messy layout.

Different sized writing, pictures jarring against each other and confusing the audience.

And undermining the message again.

And pleasing to the eye. 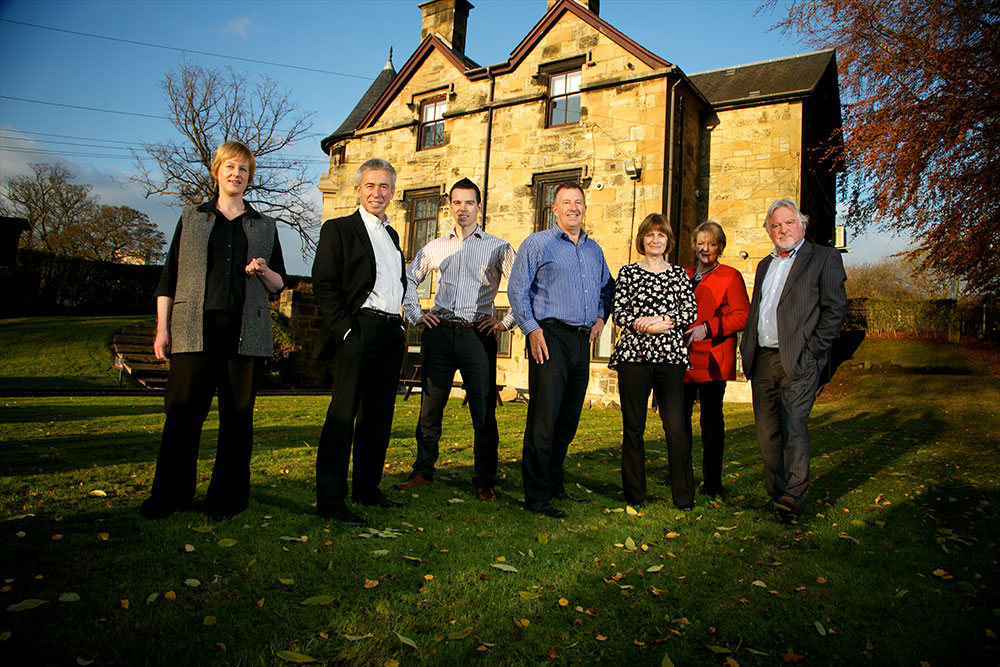 Clients often tell us this on our presentation skills courses.

Whether at our Glasgow studios – or wherever we’re working in the world.

So, what they’re really doing is using the slides as a kind of autocue.

With the script popping up on a laptop.

Or often on the screen behind the presenter, meaning she must turn his back to the audience to read her words.

It’s everything that’s wrong with a poor presentation.

Your script should be entirely separate from your slide show.

The words should be in front of you.

And the illustration that makes it come to life – behind you.

PowerPoint – like the internet – is a force for good.

But only if it’s used correctly.