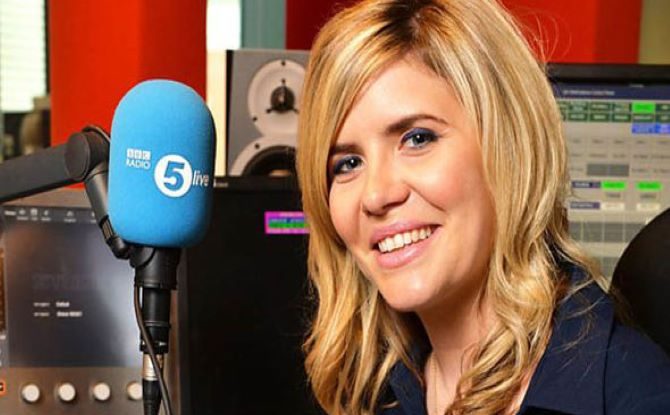 Know your numbers when presenting

But most agree they dislike people expressing opinions as facts.

So when preparing for a meeting, a presentation, a pitch or a media interview:

Be certain of your facts.

Or it could all go horribly wrong.

Make sure your presentation skills stand up to any amount of scrutiny.

So how can we use numbers effectively? 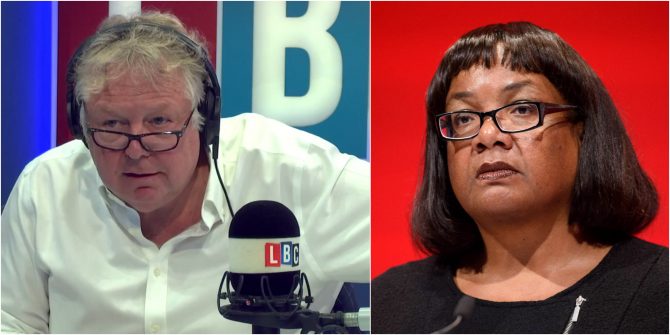 And her correction of the funding figure to £80million confused us further.

Ms Abbott then claimed she “mis-spoke”, rather than arrived at the interview unprepared.

But the credibility of her argument was by then shot to pieces.

Numbers must be factual.

In other words – the truth.

We have confidence in facts if they’re well-researched. 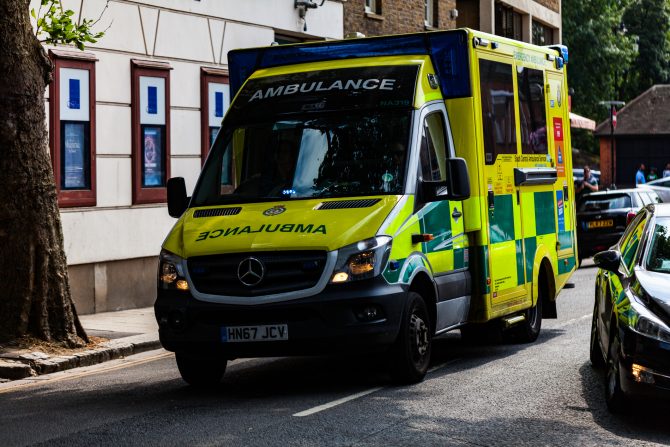 I was once helping a Government Minister explain how people got to hospital.

Around 89% walked through the front door.

So our graphic showed 10 stick men, nine were green – and one was red.

The audience forgave the 1% inaccuracy for a clear image.

“It’s a bit Janet and John,” said the minister.

“But I believe that’s the first time I’ve understood the significance of the figures”. 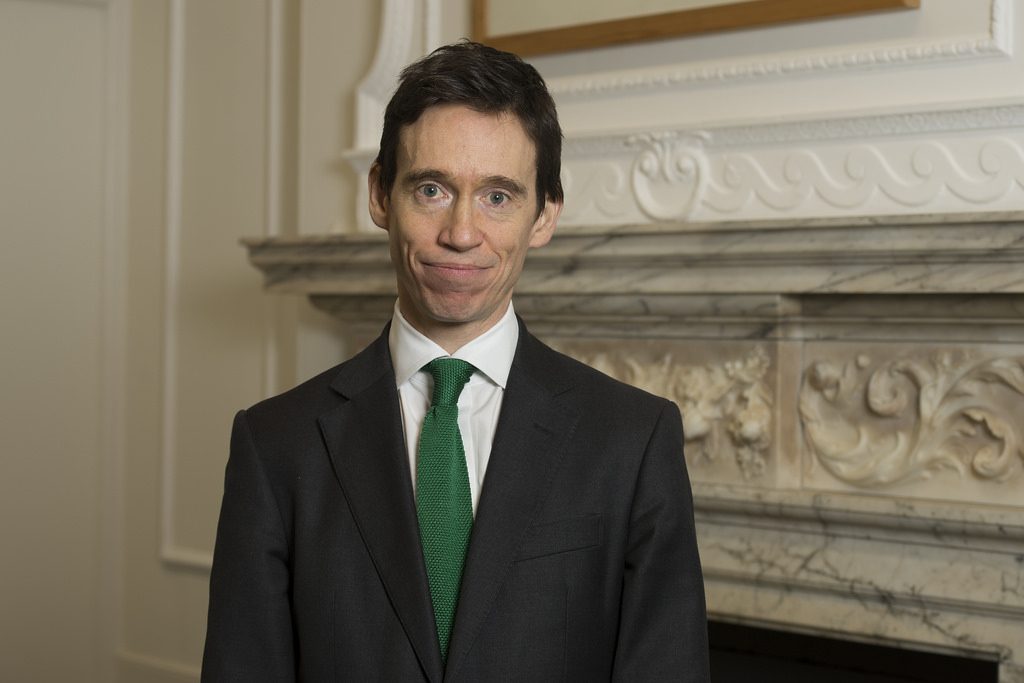 “80% of the British public support this deal.”

When BBC Radio 5 Live interviewer Emma Barnett questioned how he could know that, the minister back-peddled furiously.

“My sense is the vast majority of the British public would support the deal.

I’m producing a number to try to illustrate what I believe.

I totally apologise and take that back.”

In Diane Abbott’s case, she was unclear of her figures.

In Rory Stewart’s case, he made up a figure.

Both are classic blunders.

“If you can’t explain it simply, you don’t understand it well enough”.

We need to use facts and figures as live ammunition.

So when we pull the trigger, they hit the target. 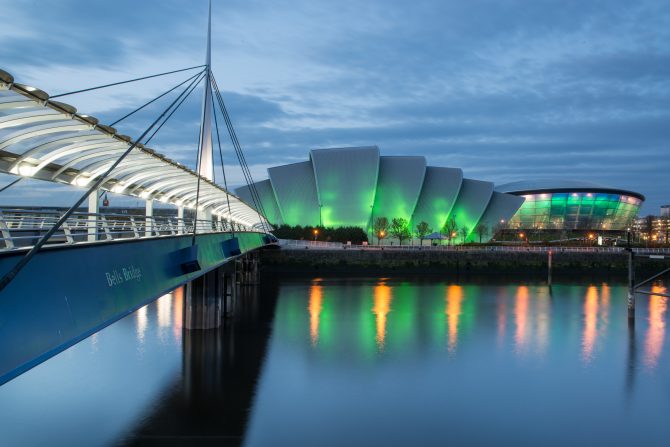 We hear numbers quoted every day in our training courses run at our Glasgow studios and around the world.

A client this week told us that in a survey, 39 of 72 people responded favourably, which was just over half.

Trouble was, their PowerPoint at that time was showing an unrelated figure of 95% in size 132 font.

So the message was lost.

Next time, she told us that 95% of people responding to the survey were pleased with the service.

That one stat was enough.

Make sure the audience can digest one fact before moving on to the next.

And use “killer facts” to make it memorable. 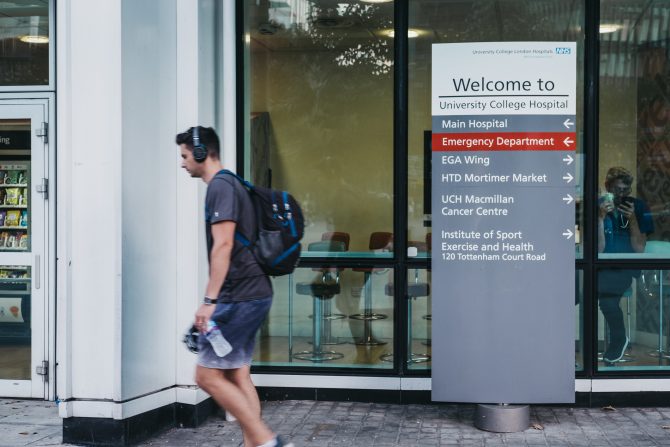 As a journalist, you’re taught to turn pictures into stories.

For example, 25% of us will suffer from depression during our lives (a percentage).

That’s the same as one quarter (a fraction).

Or one in four (numerals).

Or someone in our family (a story).

We can see people – but statistics are hard to envisage.

Tell a story instead.

Apply these simple rules to your presentations and TV interviews, and your figures will have impact.