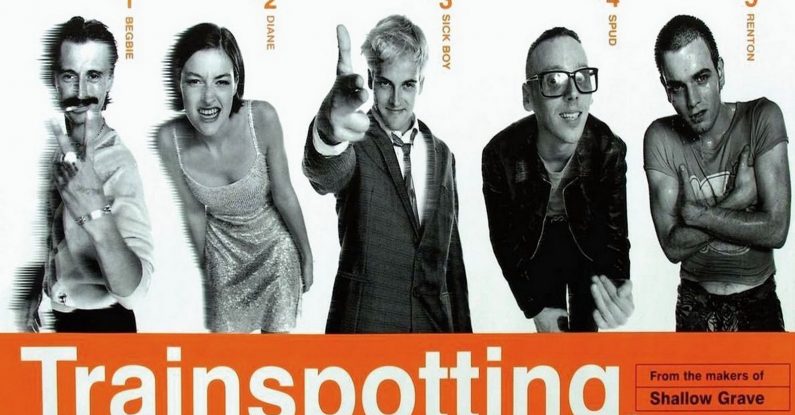 What if the media contacts you when you least expect it?

And asks you to comment on a controversial issue?

Should you run for cover?

Or should you take the chance to put your view across?

Want to know how to face up to the threat of stirring up trouble?

And turn it into an opportunity?

Many people are apprehensive about contact from the media.

What do they want?

What trouble are they stirring up?

How much damage could I do to my business or reputation?

But we’re of the view at Pink Elephant Communications that every approach from the media is worth serious consideration.

You can voice a deeply-felt viewpoint.

Establish yourself as a business or industry expert.

Or simply give airtime to your company.

However, there are seven things you need to know before you start: 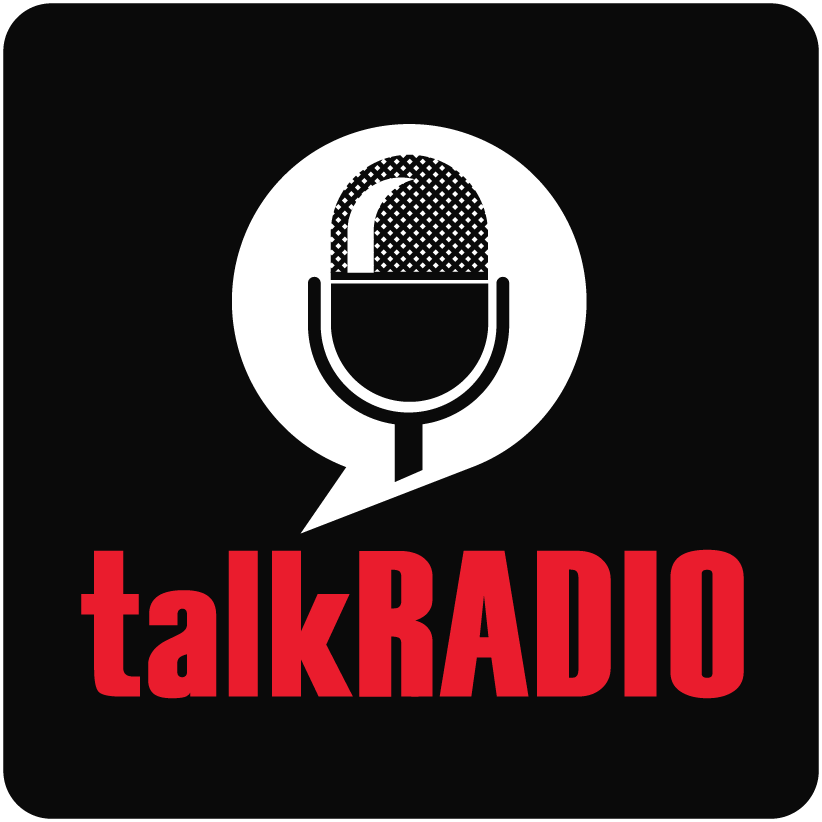 We need to be clear on the subject matter.

A vague idea will lead to a vague conversation.

The text to my phone last Thursday from Lewis at talkRadio was clear.

They wanted me to speak about the police investigating an Edinburgh University lecturer for posting an anti-English Trainspotting quote on social media.

However, that’s just a starting point.

It’s now our job as interviewee to take the conversation where we want. 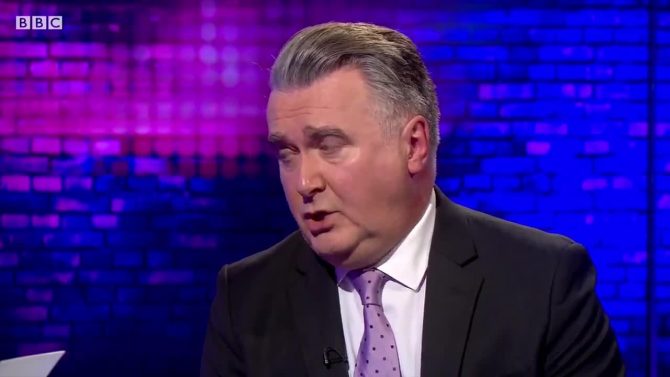 Which is good – as I interviewed John very early in his career at BBC Scotland.

But I Google him to look at his career since that point almost 30 years ago.

He was briefly an MP – representing the SNP.

Mainly, he’s been a TV presenter in Scotland and London.

So now I know something about who’ll be asking the questions. 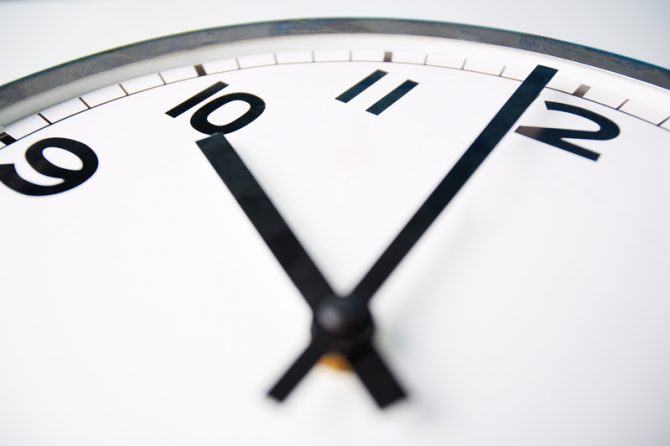 No – Lewis tells me when I call him – it’s just John and me.

So that tells me how much material I need to prepare.

I always look for the moral authority of an argument.

So, I’ll make the point that this is a film lecturer quoting from a film.

And that the big issue here is freedom of speech.

Now I check the passage from Danny Boyle’s film Trainspotting.

And find the ‘offensive’ line quoted by the lecturer.

It’s surrounded by comments much more critical of the Scots than the English.

I’ll talk about Scottish/English rivalry and banter versus using social media to inspire hatred and violence. 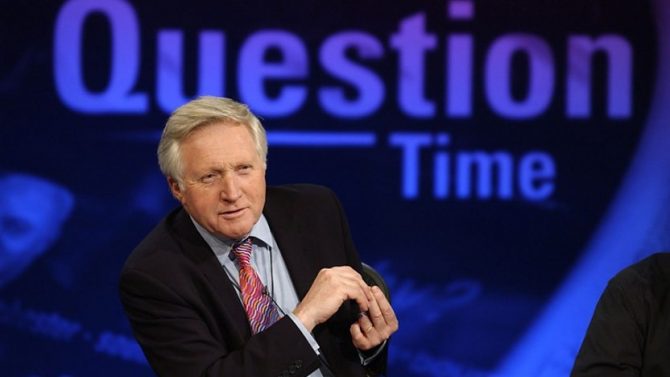 To highlight the power of freedom of speech, I’ll use a favourite example.

The leader of the British National Party was invited to appear on the BBC’s Question Time in 2009.

While many opposed his appearance, I was in favour.

I felt his ridiculous views would be exposed and scorned by viewers.

They were – as he was roundly booed by the audience on several occasions and faded into obscurity soon after.

That’s the power of freedom of speech – often the worst enemy of an extremist. 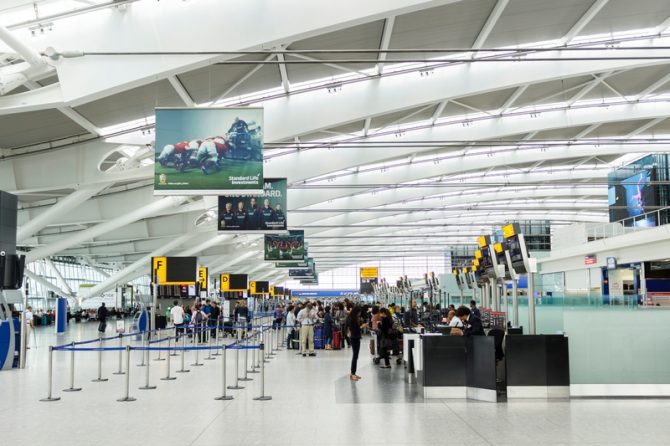 I wrote down some comments made when I’d previously been debating Scottish-English rivalry.

Rather than get involved in a debate about the English north of the border being “over sensitive”, I’ll talk about Scots being thin-skinned – and poking fun at our characteristics.

“How do you know when the Glasgow plane has touched at Heathrow”,

a radio phone-in caller once asked me.

“The plane’s engines have stopped whining, but the Scots have just started”

If I use that line, it also gives me the chance to ask:

“Can only Scots joke about Scots?”

“Can only Jewish people joke about Jews?”

But I know I’m on safe territory joking about my own race.

Because self-deprecating humour is the only safe kind. 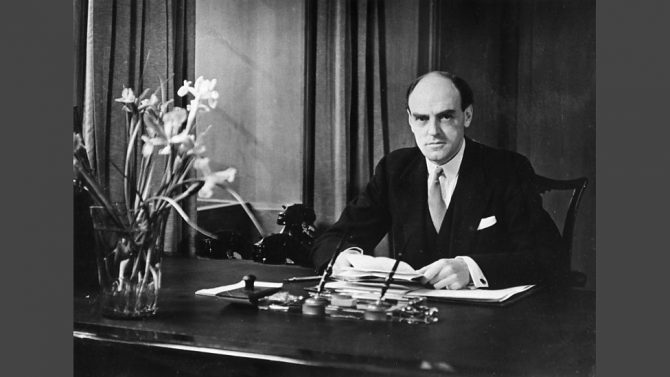 That’s what a good radio interview should sound like.

So, I want people to hear an informed point of view.

And be entertained in the process.

I want them to trust my judgement.

While perceiving my viewpoint to be thoroughly reasonable.

Most of all – I want them to know my company offers sound advice.

So, I ask that John introduces me as Chairman of Pink Elephant Communications.

When it comes to the piece, we get eight minutes on air.

I get to make the points I’d planned.

So, the topic moves firmly into my territory.

John is friendly and appreciative of the humour.

And we both leave the interview having enjoyed the conversation.

The media offers a wonderful opportunity.

If you have an expertise, or a great story to tell.

If you have an interesting viewpoint or can share business knowledge.

And if you worry about getting it wrong, come and see us at Pink Elephant Communications.

Or we’ll come and see you.