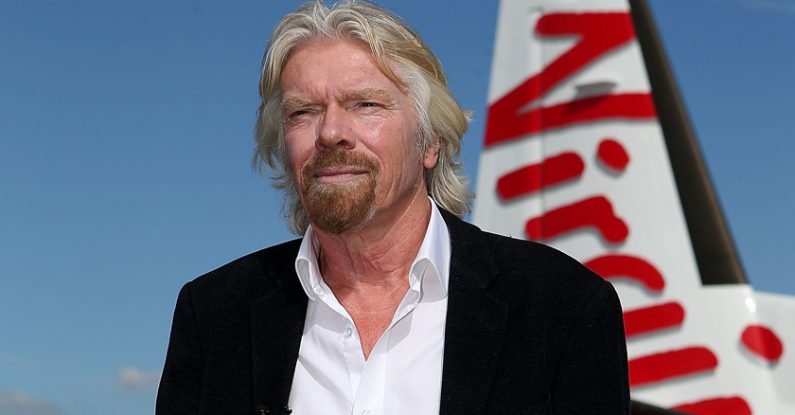 How to hook your audience when presenting

We all love a good story.

That’s why we read books.

Go to the theatre.

Yet story-telling is greatly under-used when speaking to clients.

Both in meetings and presentations.

A great story takes the audience on an adventure.

Last week in Madrid, I watched a client make the perfect start to a speech:

“If you want to become a millionaire, according to Sir Richard Branson,

start with a billion dollars and launch an airline.

He’s got a point.

In 2012, the average airline seat across the world made just $2 profit for its owners.

So, we set out to find different ways of raising the value of that seat”

That start hooks the audience in and grabs their attention from the first word.

So what are the best ways of engaging an audience?

How do you hook an audience in?

Here are five top tips to ensure your presentation skills make an immediate and lasting impact.

1. Start with a picture story 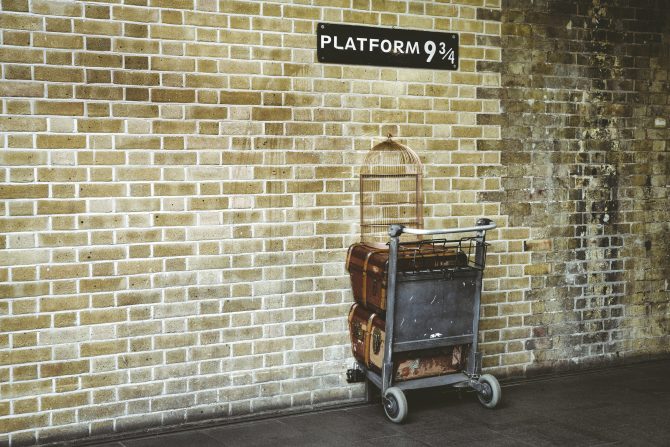 What the Bible and Harry Potter series have in common is that they paint vivid pictures with words.

They tell stories that describe people and places.

When you start with a picture story, you take the audience on an adventure 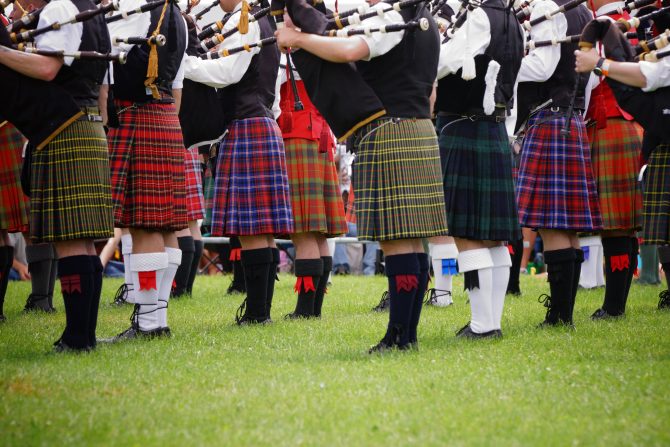 Branson’s unusual way to make a million pounds is funny.

Yet avoids being personal or insulting.

As many “funny” jibes do.

Most jokes have a victim.

Which is why only Scots can tell jokes about Scots without incurring the wrath of Scots.

When we laugh with the speaker, we warm to their point of view.

But use humour carefully. 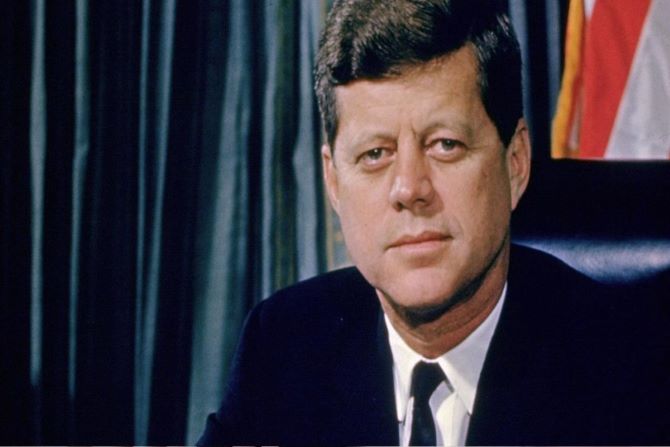 We immediately see Sir Richard Branson with his flowing white hair and smile.

So, we can see who the speaker’s talking about.

But his success lends credibility to the statement.

He knows what he’s talking about.

Because he’s a billionaire who started an airline.

I often quote respected figures on our presentation skills and media training courses.

People can instantly picture the person.

And they add credibility to the point we’re making. 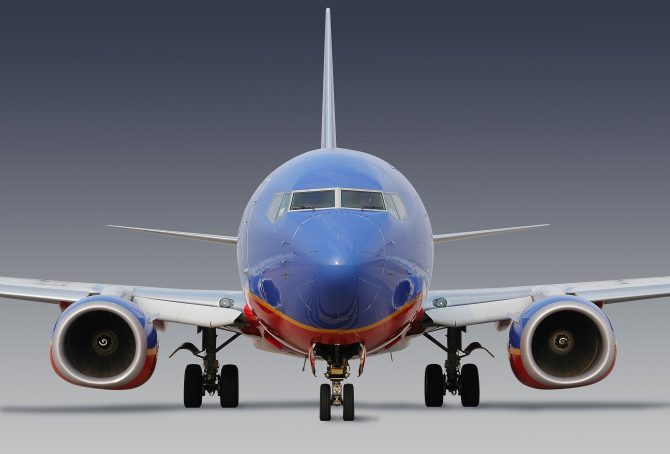 Most presentations use too many figures.

When coming close together, they leave the audience confused.

Because there’s seldom a picture accompanying them.

But a few well-chosen figures can make a big impact.

Like airlines making only two dollars profit on each seat.

When I heard that figure, I was amazed at the low profit-margin.

And it was simple to understand.

So, I was able to repeat it immediately in retelling the story.

We want our audiences to be able to remember key points.

So, use simple figures to help the audience retell the story.

5. Pull the speech together with a golden thread 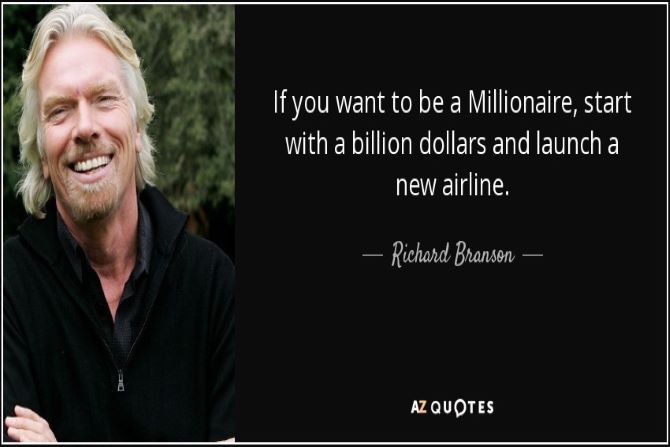 From the first word to the last.

Moving to the $2 figure.

Then into how the company was improving the situation.

There was a flow.

We call it a golden thread.

It starts with the first sentence and finishes with the last.

It links the subject matter as it flows through the material.

Put these five principles into practice.

Laugh along with you