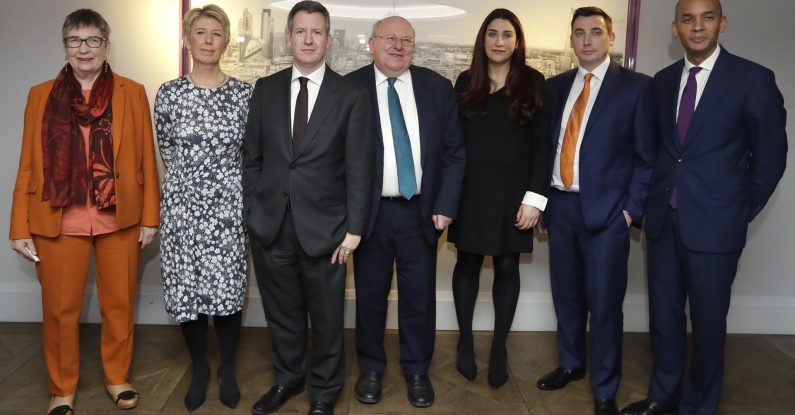 How to stage a successful news conference

I was glued to the television last week, watching a political news conference.

Now I know that sounds strange, when each debate on Brexit currently seems to end in stalemate.

And they were explaining just why they are doing it.

In doing so, they demonstrated six key principles in engaging the media when we have an announcement to make. 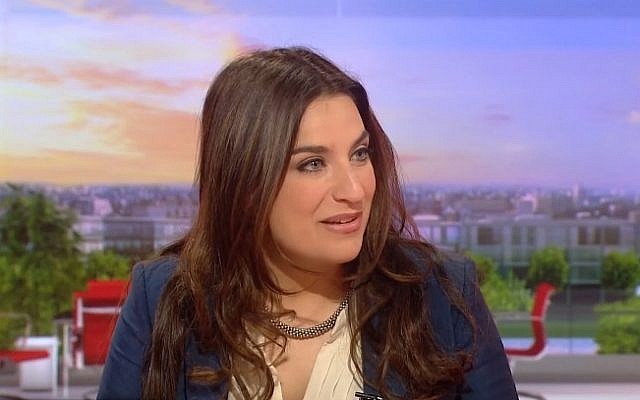 The group claimed that the Labour Party had become anti-Semitic.

And for Jewish MP Luciana Berger, that was intolerable.

They also claimed Labour was putting party interests ahead of national interests on Brexit.

The following day, three Conservative MPs laid a similar charge at the door of Theresa May.

We all would like to tell people we’re doing things for the right reasons.

But to win an argument, we need to hold the moral authority.

In other words, what we’re doing is better than what others are offering.

It’s got to stand up to questioning.

It needs to be robust in the face of criticism.

So, they all have the moral authority. 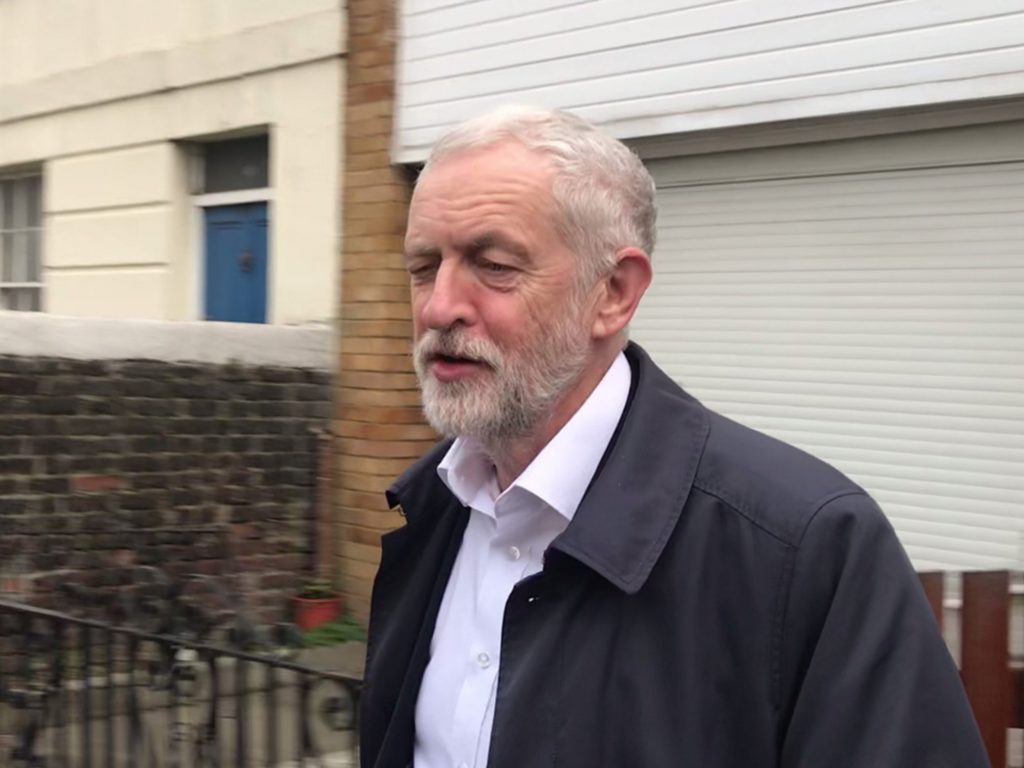 The immediate consequences are obvious.

They’ve cut off a possible route to power with Labour.

And they could lose their once-safe seats at the next election.

It takes courage to walk away and contradict the principles you’ve been selling for years. 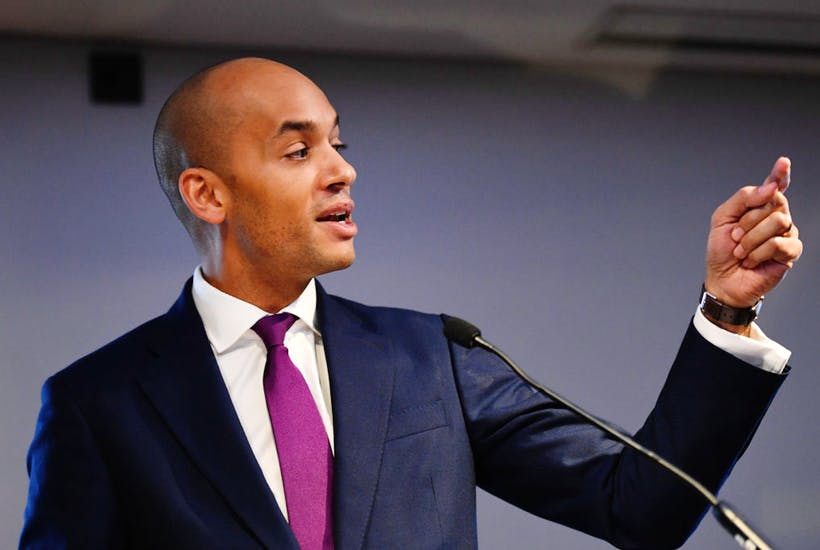 Ms. Berger’s Jewish upbringing was key to her story.

And her membership of a party that fought racism.

Mike Gapes had the longest heritage with Labour.

So, the pain of his decision was etched on his face.

With an entrepreneurial father who died when the MP was a teenager.

Yet the UK had given him the opportunity to succeed, he said.

Each different, yet each coming to the same conclusion.

That it was time to leave Labour. 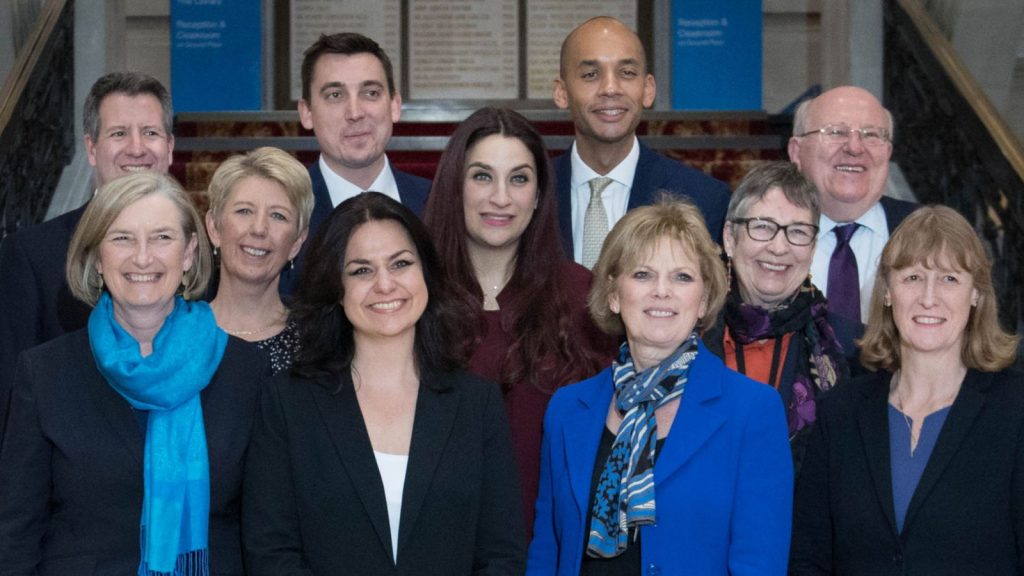 They all made one thing clear: they’re uncertain how they’ll proceed.

Or if they’ll even form a political party.

And that’s a big admission when each is likely to ask constituents to vote for them in the future.

And a lack of honesty from the leaders of both main parties is what the now 11-strong breakaway group complains of (one who quit stayed outside the Independent Group).

A lack of fixed ideas may serve them well, if they are to attract wide support from people who hold a wide range of views. 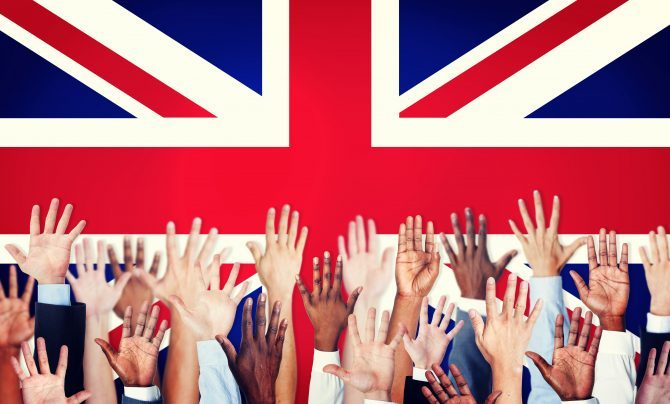 There was clearly a lack of detail.

There was a lack of policies.

But their words were positive.

They believed the country could be served better by politicians.

They believed that people in Britain deserved better representation.

And an opinion poll in the Guardian newspaper backed that up.

It demonstrated that 7 out of 10 people in the UK now feel unrepresented by major political parties.

The Independent Group of MPs claimed it was time to change all that. 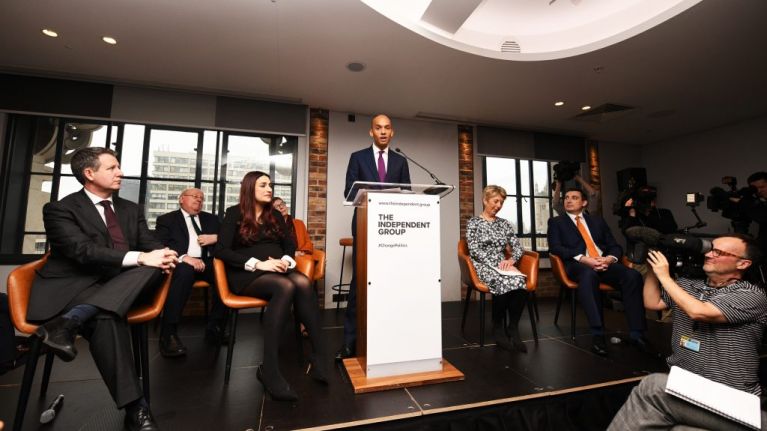 When you present from the podium, you get to say what you want.

When you answer questions from the media, you face their agenda.

So the questions rained in.

Were they being disloyal?

Should they face a by-election as independents?

Should they have stayed to fix the problems rather than walk out?

Some people get tetchy at direct questions.

With this group, each showed good humour, grace and dignity.

Many answers began “I don’t know”.

Which we advise clients to say when they don’t know, or it’s too early to say. 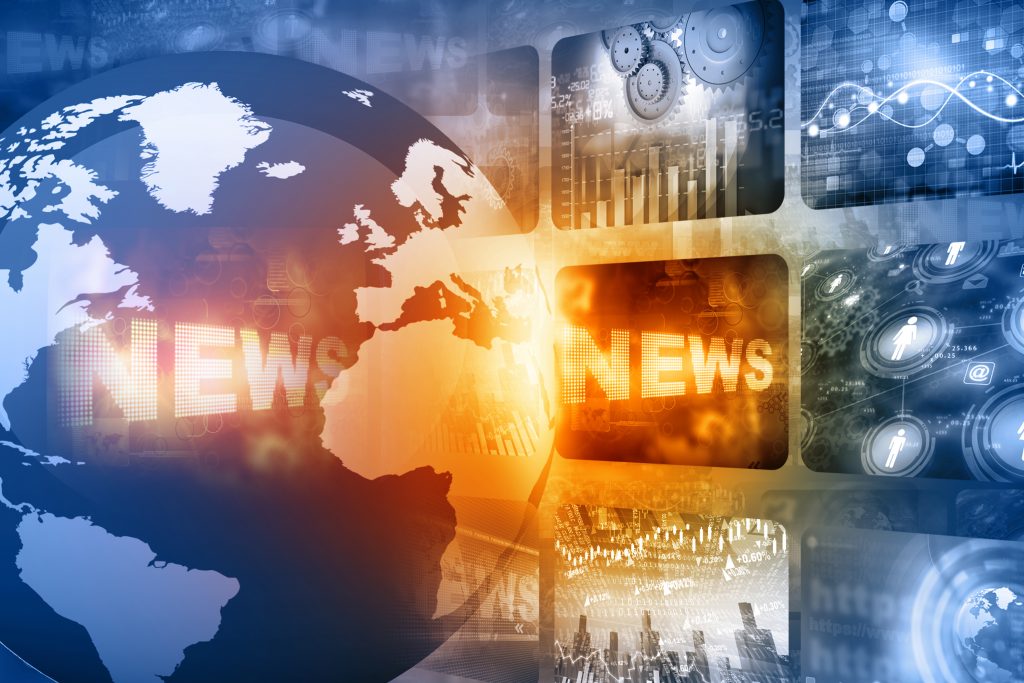 These six principles will help you make major announcements to the media.

Whether your organisation needs to make people redundant, explain a financial loss, or justify a controversial decision.

Over 30 years, we’ve helped organisations in the UK, across Europe and the Middle East in North America and Australia, face tough announcements in front of the media.

By following the same six principles:

If you need help to do that, contact us today.