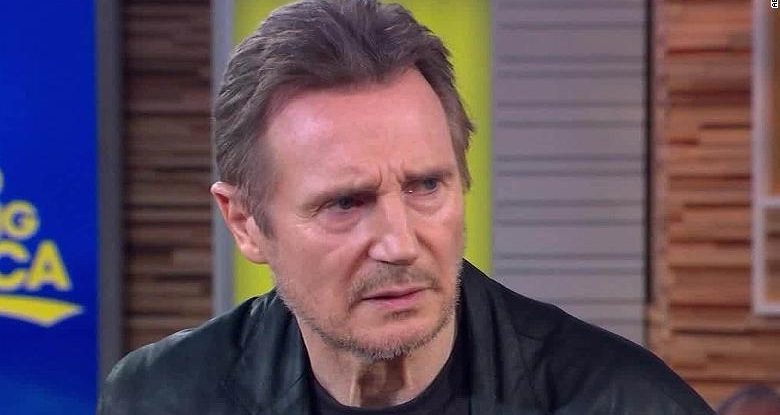 Saying the wrong thing in an interview

We’ve all been caught saying the wrong thing – and instantly regretted it.

While our loose words may cause a row with a partner or a disagreement at work, they’re unlikely to cause the cancellation of a movie premiere.

But that’s what happened when Hollywood star Liam Neeson made racially inflammatory remarks.

He would have been better-advised to follow one of our Golden Rules:

If in doubt, leave it out.

It’s difficult to say the right thing all the time.

Especially when speaking to the media.

That’s why many clients tell us they’re scared to face newspapers, radio and TV reporters.

While others wonder how to react to cruel and misleading comments in social media.

We believe the benefits of positive media interviews and powerful presentations outstrip any risks.

That’s why we run courses in media training and presentation skills.

But let’s set out some rules to make sure that we say what we mean, and we mean what we say.

Rule 1: ask if some people could take offence 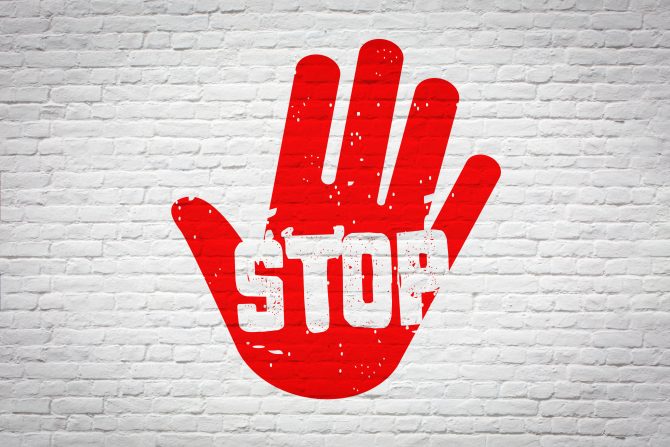 One client questioned recently why I asked him to change “educate” to “inform” in a speech.

Quite simply, if we tell our audience we’re “educating” them, they may feel patronised.

So we reserve that word for those still at school.

Similarly, we ask clients to drop “the public”.

And speak instead about “people”.

Because to use “we” and “the public” in one sentence sounds like “them” and “us”.

So, to suggest – as Neeson did – that he wanted to hurt a random, innocent black person because a black person had hurt his friend was always going to raise a red flag.

And saying that he’d later been appalled by his thoughts failed to make the situation better.

Did Liam Neeson consider for a second the deep offence he would cause in many quarters?

The only conclusion I can come to is that he told the story without considering the shockwaves it would cause. 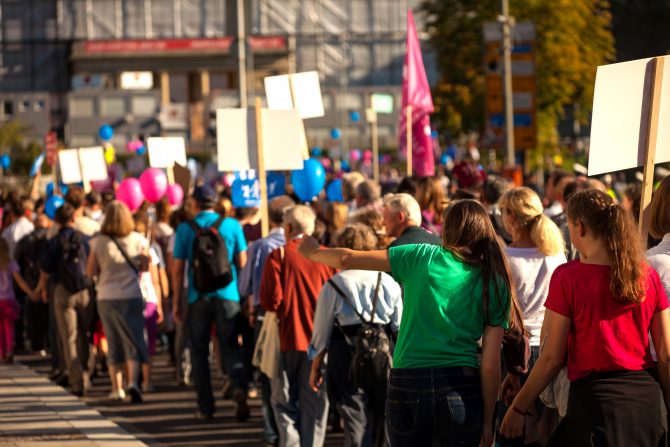 We encourage clients to think differently and express different views.

It’s OK for people to disagree.

But you must be ready to argue your case.

Many people today are easily offended.

And will take to social media to call you names for your views.

In a free society, we need to be able to express different views.

But we must choose every word with great care and attention to avoid gratuitous offence. 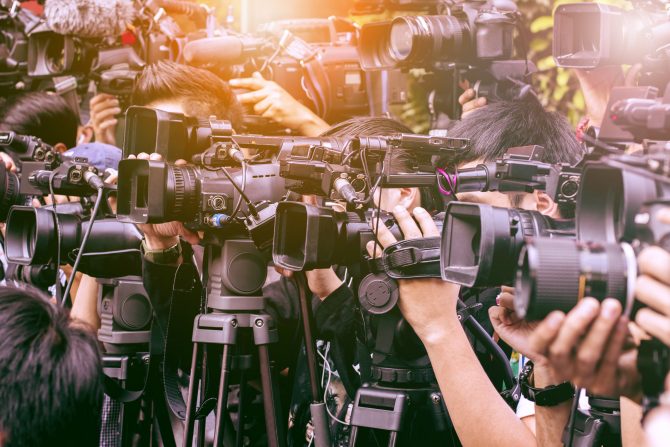 This rule has served me well through 40 years writing for newspapers and broadcasting on radio and TV.

Ask yourself before any speech or media interview:

Do I know this for certain?

You’ll quickly realise the value of checking what you’re about to say.

Reporting live on a horrific train crash in the 1980s, I made a serious mistake in the last line.

But how did I know?

I had panicked, attempting to bring my report on ITN News at 10 to a clear conclusion.

And the death toll thankfully stayed at 13.

Making me both wrong and naïve.

I learned my lesson:

If in doubt, leave it out.

So, we MUST be certain of our facts.

But we must also be certain of our views.

If Neeson had any doubts about his remarks, he would surely have left them out.

I can only take it he failed to run this rule over what he said.

Rule 4: some thoughts and actions are best left unspoken 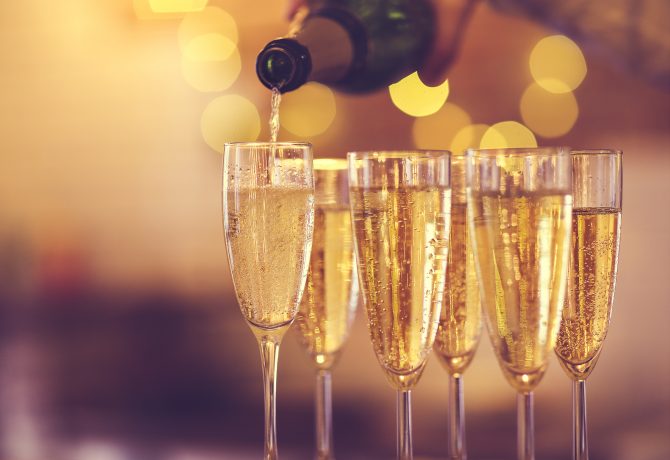 Again, I’m sure many of us are ashamed of things we’ve thought.

Ashamed of what we’ve said.

Ashamed even of what we’ve done at times.

We need to sort out in our heads what we’ve learned from these thoughts, words and actions.

If we do it internally, we limit the damage.

If we share it with the world, we may maximise the damage.

Journalists love us to come clean and tell all.

“By cracking open the champagne”

I happened to have a glass of fizz in my hand as I did the interview.

But I chose to make a point instead about what the victim of the court’s treatment had been through.

Because it was much more important to do so.

We sometimes just need to keep our thoughts to ourselves.

Rule 5: when we have caused offence, apologise quickly 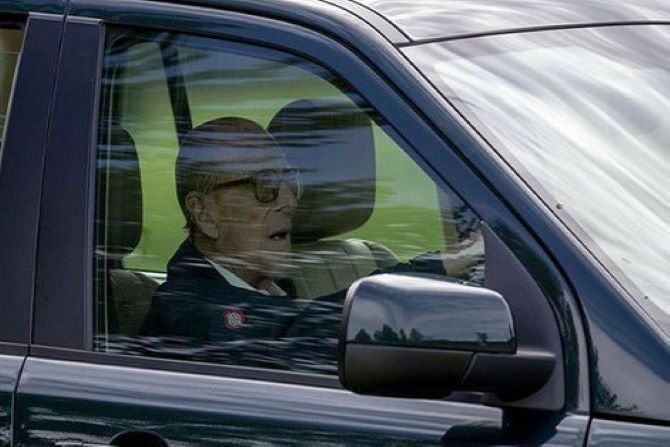 Prince Philip wrote to the woman with whom his car was in collision, wishing her well.

A week went by as people questioned both his attitude and his driving ability.

Then he wrote to apologise.

A little late, but better than being unapologetic.

Liam Neeson quickly went to an American TV show to explain his remarks.

But the one word missing was “sorry”.

Several black TV personalities have argued that they were OK with Neeson’s intentions in telling his story.

And we can respect that viewpoint.

But many will have been deeply offended.

And he owes them an apology for causing that.

Rule 6: the debate goes on – with or without you 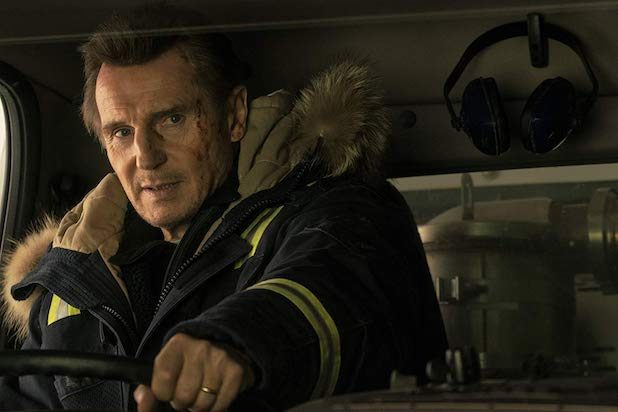 So, get back on air and explain your viewpoint.

Take the opportunity whenever you can.

Be consistent in what you say.

Be positive with your words.

Keep defying your critics by being thoroughly reasonable.

Some have questioned if Neeson’s career is over.

He still has the opportunity to restore some reputation.

Or leave it for everybody else to write his epitaph.

It takes courage to go out into the media spotlight when your last experience was horrific.

But those who deal with the media best, do that time and time again. 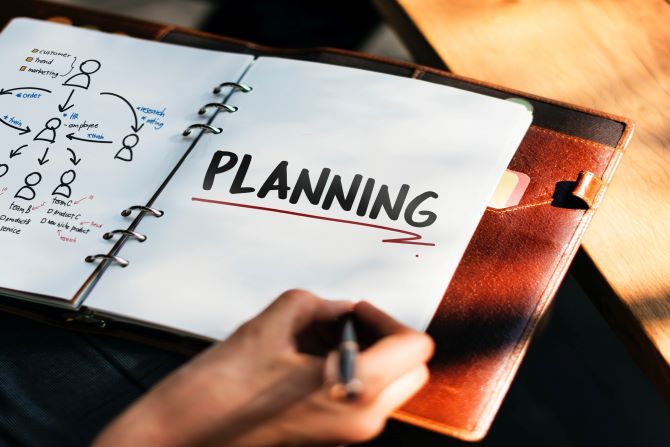 Saying the wrong thing is avoidable.

We just need to prepare well before doing any interview.

And we need to practise being conversant with both, until we feel confident.

Dealing with the media is a great opportunity.

To tell your story.

Sell your products to the world.

You just need to follow simple steps to capitalise on that opportunity.