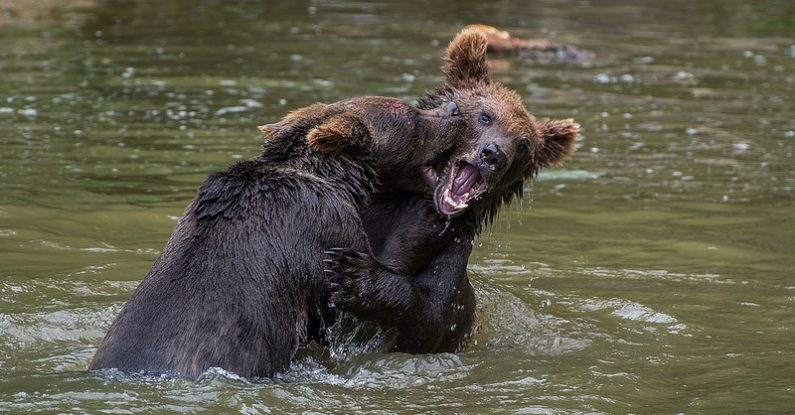 Crisis management 101: how to silence your critics

If you’ve ever written a crisis communication plan or undergone crisis management training, you’ll appreciate the power critics and rivals can have.

Here’s how to silence your critics in three simple steps, so you dominate the airwaves instead.

‘The oxygen of publicity’ 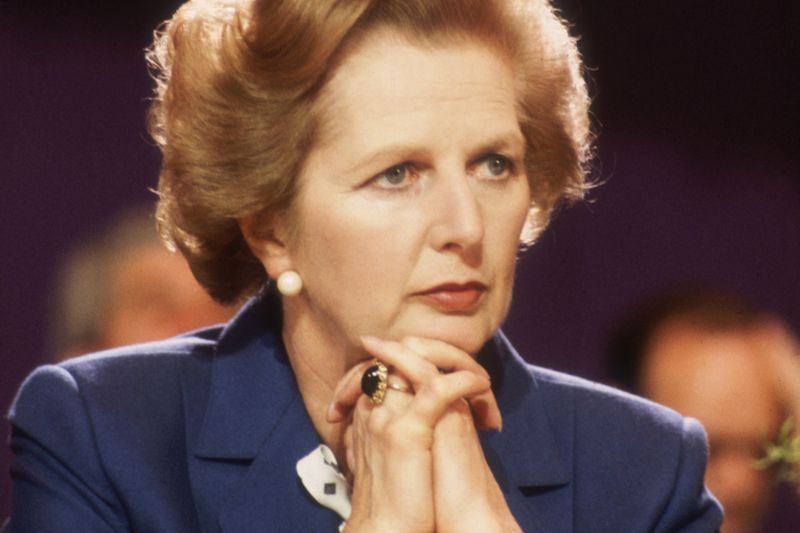 Margaret Thatcher had a deep understanding of the power of publicity.

Many credit her with – and blame her for – the explosion of the media landscape, including the breaking of the BBC/ITV duopoly, the liberation of newspapers and the foundation of the UK’s advertising sector.

When she banned members of the Irish Republic Army (IRA) from being broadcast on UK airwaves, she explained herself as follows:

“We must starve them of the oxygen of publicity”.

Organise your press conference and take every single opportunity you can to explain what’s happening.

Here’s how you do that.

Be the sole author of the common ground 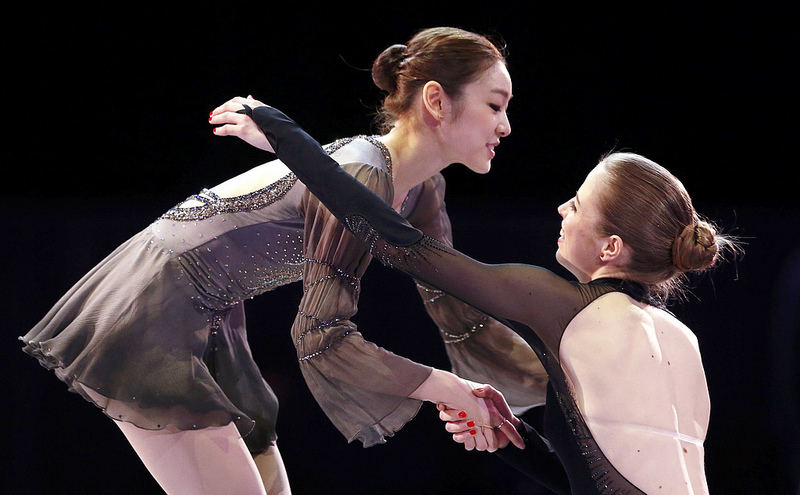 While you’re unable to ban your critics, you can refuse to give them your oxygen.

We call it ‘disarm by charm’ and it’s the cornerstone of our crisis management training.

The key is to find the one thing you agree upon and focus on that.

Let’s assume you run an Edinburgh-based construction firm in that’s won a local authority contract to build a school.

You’re drawing criticism for your competitors, local residents and the Scottish Government for delaying the project, after you announced it would be six months later than planned.

Your critics will be attempting to gain the moral high ground of the argument.

They’ll talk of children being ‘schoolless’ while the new building is being constructed.

Of Edinburgh residents being further inconvenienced by road closures.

Of rising costs to the taxpayer.

When doing a media interview, your first job is to find the common ground.

“What we all want is to have the best possible school for children growing up in Edinburgh, and for the school to be of high-quality when their children attend too.

That’s why we need another six months. There’s a shortage of the materials we need, and we’re sourcing them from elsewhere, which will take six months. It’s worth doing this right first time”.

Launching into arguments and firing mud will achieve little.

Throw your arm around the critic by finding common ground – and rise above the debate.

Reject what’s thrown at you 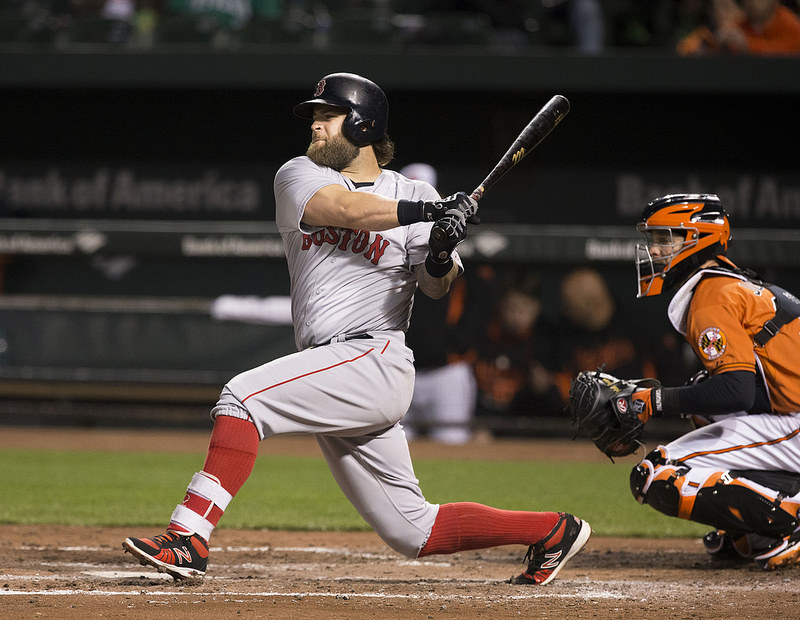 Now your critics will be fighting for airspace.

They’ll use emotive language to attempt to grab the headlines.

If you repeat these words, you’ve fallen into the trap.

“It’s not an abomination!”,

Bat them away instead.

One word will do you here:

That means, when you’re asked if you agree with your critics that this has been ‘an abomination’, you’ll say:

Now you’re back on safe ground. 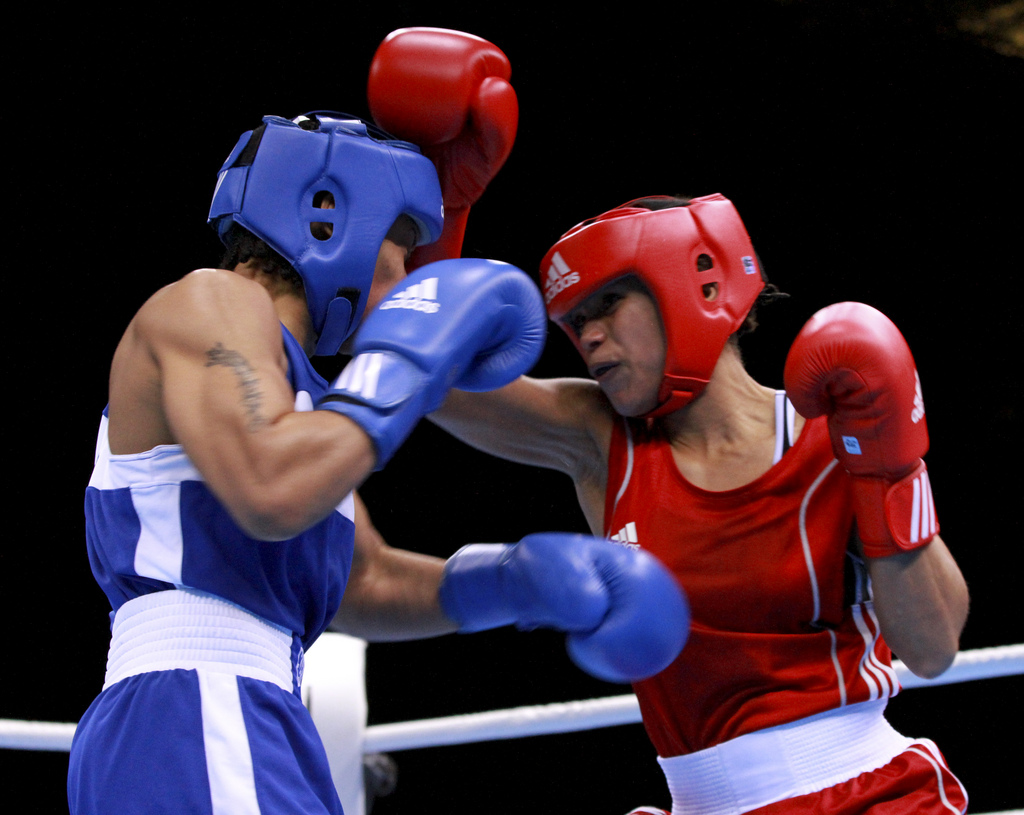 In the heat of a crisis, it’s easy to want to swot your critics away.

“Is the Scottish Government being opportunistic in its criticism of you?”

However, the answer has to be ‘no’.

Because you’ll regret a ‘yes’. And in time, you’ll realise the answer is ‘no’ anyway.

Emotion clouds our judgement, and the likelihood is that your critics have as much reason to believe in their arguments as you do.

So answer ‘no’ to reject the allegation and move on. 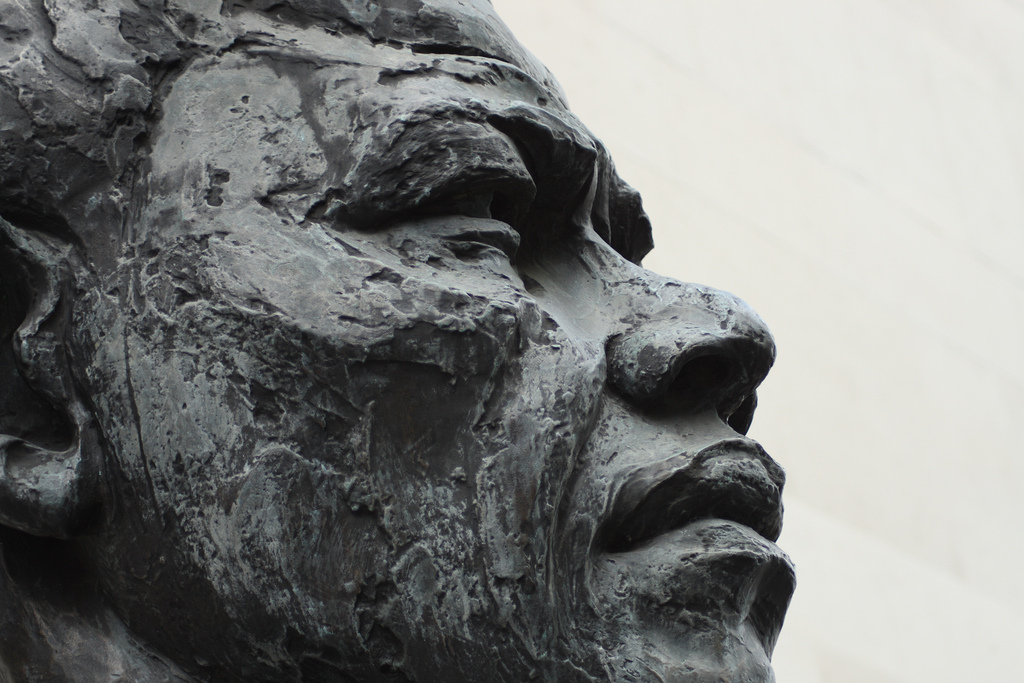 Whenever we run a crisis management training session in Glasgow, Edinburgh or around the world, we emphasise the long-term impact of positive, proactive communication:

The more you choose your own words rather than other people’s, the more you gain control.

You deny them the oxygen of publicity and stand up to public scrutiny.

You deal with the crisis through positive communication, finding common ground.

That’s a mark of leadership right there.

And demonstration of leadership is a great thing for the order book.