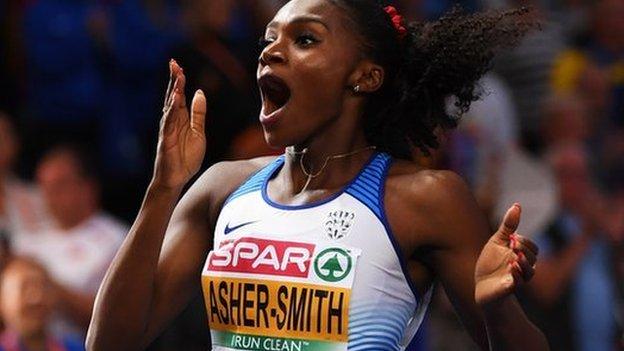 And a fourth gold medal from us, for brilliant media interview skills. 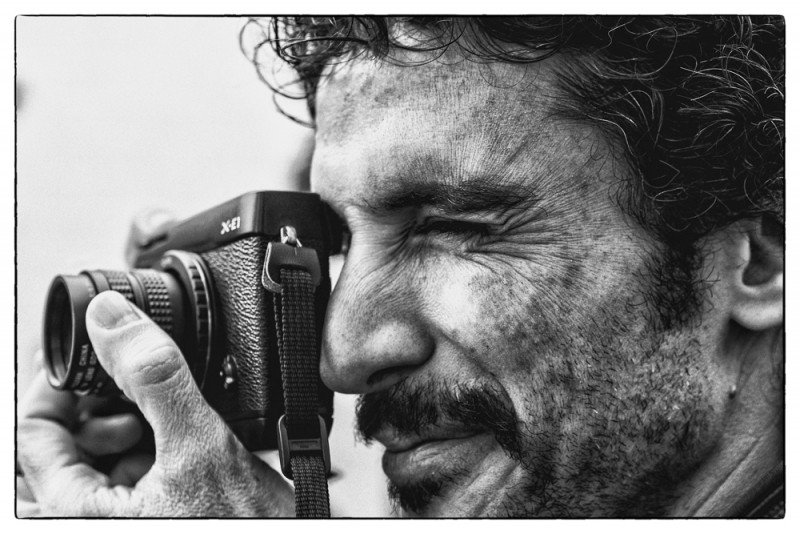 Dina got up at 5am after arriving back in the UK – to appear on BBC Breakfast News.

She did the rounds, enthusing in each and every interview.

That meant we got to hear her point of view whether we were watching TV, listening to radio or following her on the internet.

That could only happen by making herself available for as many interviews as she could. 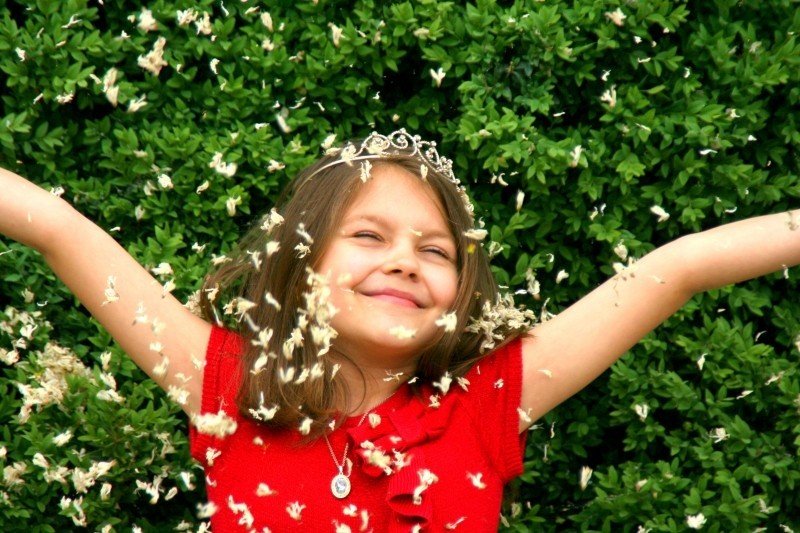 Rarely have I seen an athlete demonstrate such enthusiasm during media interviews.

She was almost child-like in recounting the successes she enjoyed on the track.

It was a refreshing insight to the emotions experienced by a top athlete.

She lit up the screen. 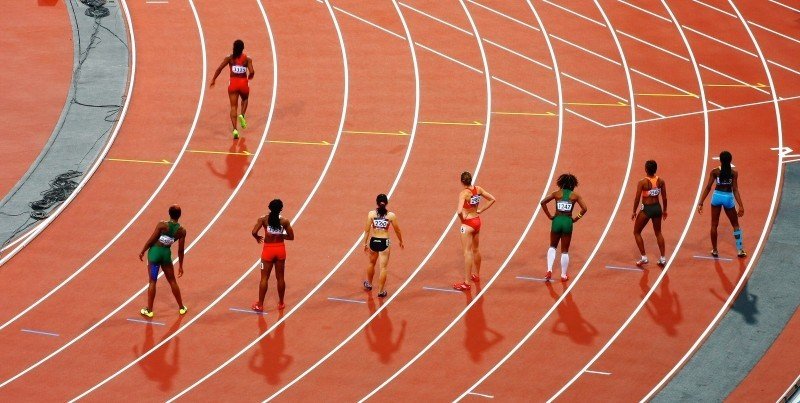 Backing up the enthusiasm was relentless positivity.

Every word was positive – both about her own performances and those of her rivals.

She described them as

Most competitors avoid bolstering the confidence of their rivals.

Dina is comfortable with praise – confident she can meet the challenge. 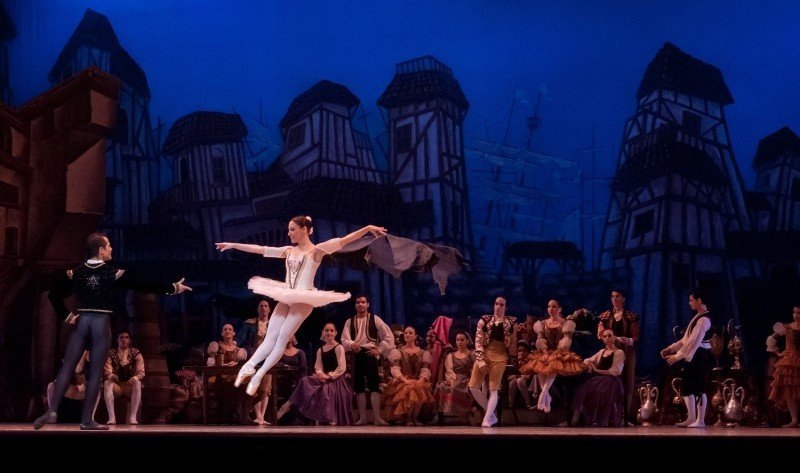 Many struggle with talking confidently about their prospects – without going overboard.

So they water down their language,  diminishing their belief.

“So I do feel blessed my job is to run in a straight line.”

She omitted to say: ‘faster than anyone else in Europe’.

Express commitment to the media 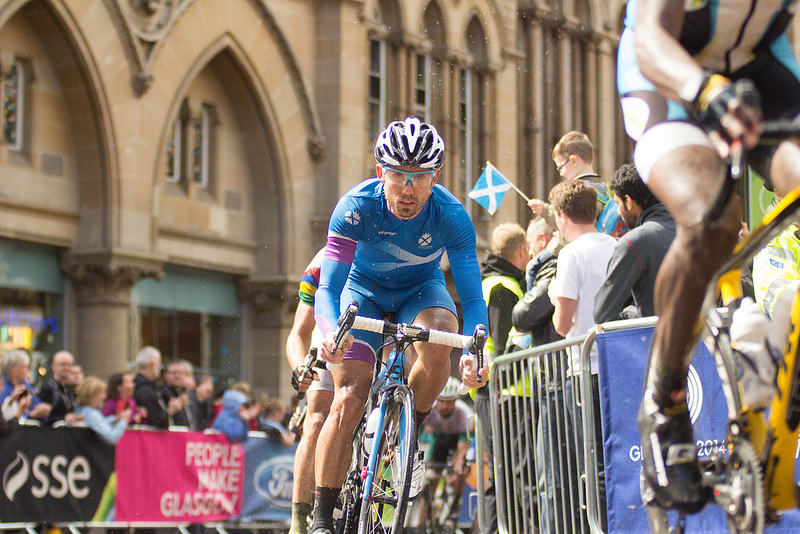 Some struggle with their emotions during media interviews.

They want to be positive about their medal prospects but they worry about under-delivering.

So they under-commit, which can lead to under-achieving.

In the run up to the 2014 Commonwealth Games in Glasgow, we asked for unbridled enthusiasm and relentless positivity from athletes facing media interviews.

They delivered – along with a record medals haul for Scotland. 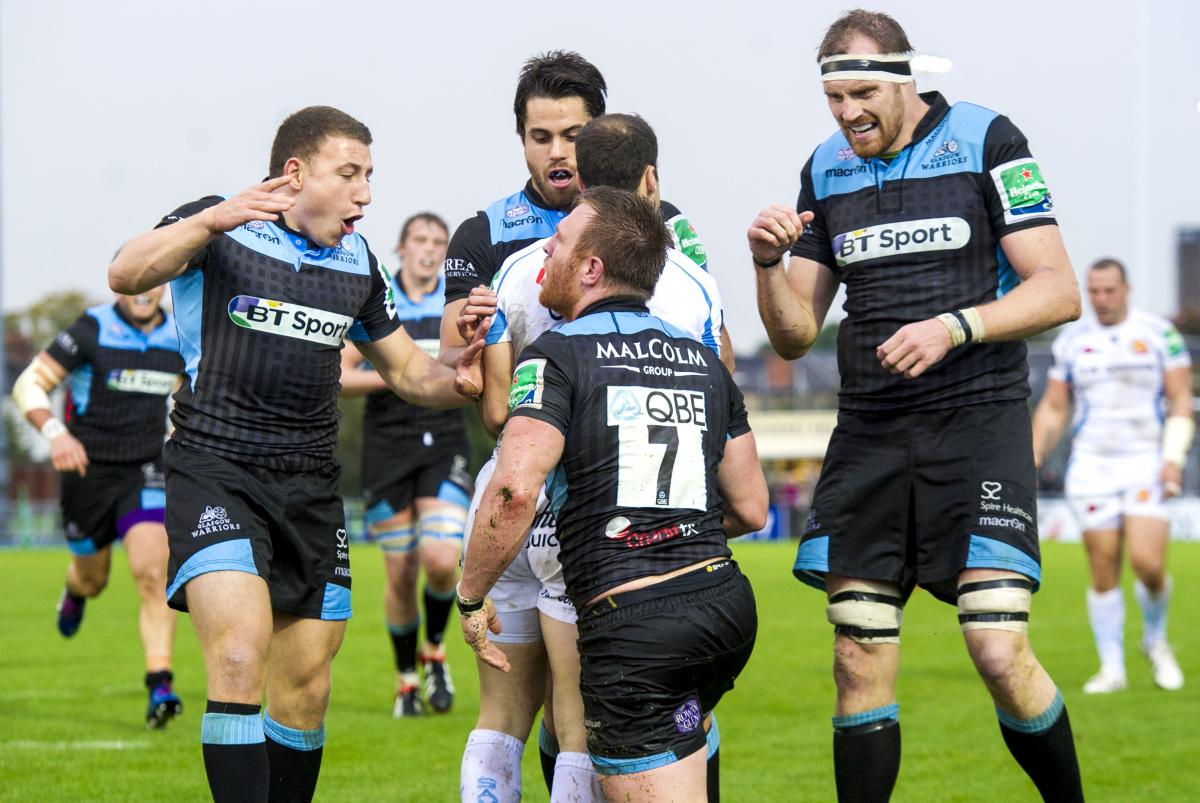 The following year, we ran three media interview training sessions at our Glasgow studios with members of the Glasgow Warriors squad.

Within months, they had won the Guinness Pro 12 championship title.

In every interview, in every conversation, they spoke confidently about the prospect of success…and what they had to do to achieve it.

Dina Asher-Smith would tell you it takes much more than great media interview skills to win races.

Grow your circle of influence 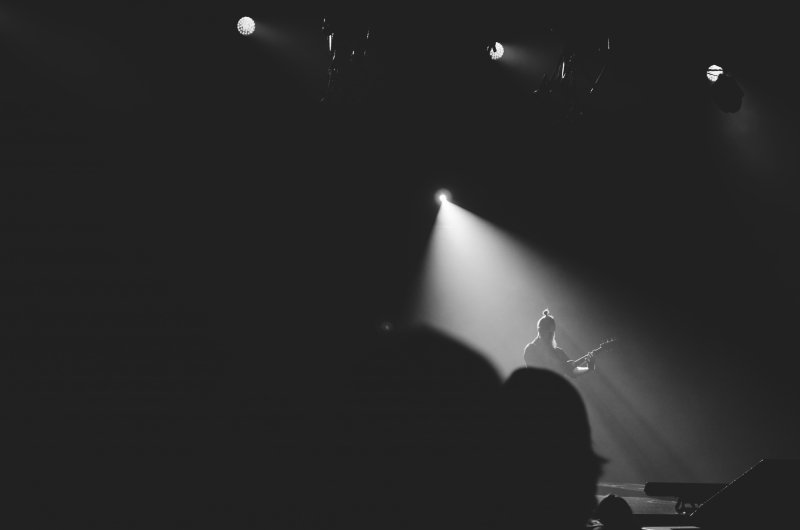 Now employ these characteristics – whether you’re conducting media interviews or simply communicating within your business.

Unbridled enthusiasm for what you do.

If you are hugely enthusiastic about what you do, clients and colleagues will notice and be affected.

Relentless positivity in what you say about yourself and others.

Balance in outlining your ambitions – while keeping perspective.

That’s different from false modesty in playing down your abilities.

Availability in being the person who’s able and willing to invest time in communicating what your do.

Too little time is given over to communication – which can become the poor relation in the business.

Make yourself available to speak about what you do both inside and outside the business.

Because if you fail to, someone will grab the opportunity and the airspace.

And you’ll be left watching them on TV.

Embrace the opportunity of sharing your success with others and watch the circle of influence grow.