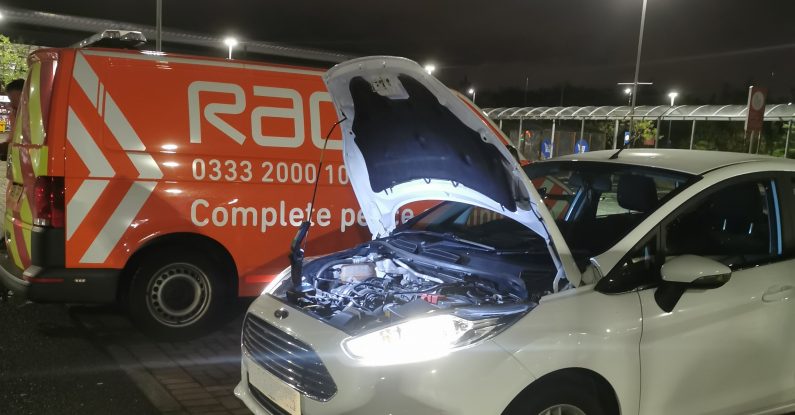 Breakdown in communication: how the RAC dealt with my faulty car

There was a cruel irony to the phrase ‘a breakdown in communication’ for me this week.

Particularly as I stood in the rain at 2am next to my stricken Ford.

My Fiesta’s engine had cut out twice on a ten-minute journey from the Pink Elephant office.

I pulled into Glasgow’s Silverburn car park and called the RAC.

What follows is my experience with them: over the phone, by text and in person.

It’s the same analysis we share every week on our communication courses.

So let’s get into it.

In a recent warm Saturday, I’d pushed the button on an afternoon drive.

The car began acting up shortly after, though I’d failed to put two and two together.

It came to a head late on Tuesday evening when I’d returned to the office to collect my car.

I’d left it there to fly to Southampton for training.

But within a few minutes of taking to a wet M77, the engine began cutting out.

It’s an unnerving experience when that happens while you’re doing 50 miles an hour.

I got off the motorway and rang my breakdown provider.

Here’s how the three stages of the RAC’s communication went. 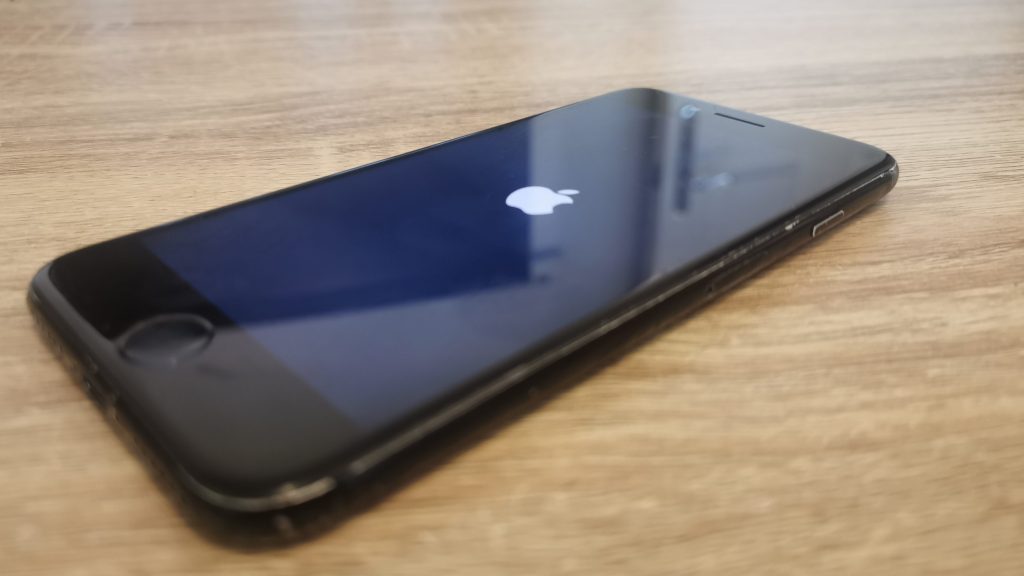 We got off to a bad start over the phone.

My call log shows I was on the line for 23 minutes.

And what did they do in that time?

Well, I was passed between three different people and spent 17 of those minutes on hold.

It was enough time for me to pop into the nearby Tesco and pick up snacks.

The second was more helpful, but came out with this classic phrase:

“We’ll do our best to try and get someone out there as soon as possible.”

You’ll do your best and try to get someone out?

This watered-down commitment failed to inspire any confidence that I’d be helped quickly.

Especially when it was followed up with the news that it would likely be four hours before I was seen to.

I was then told a different department would call me back to collect payment for the callout.

And only at that point would a roadside mechanic add me to their list.

It felt like I was being pushed from pillar to post with call handlers following a pre-prepared script.

Rather than humans empathising with frustrated or upset motorists. 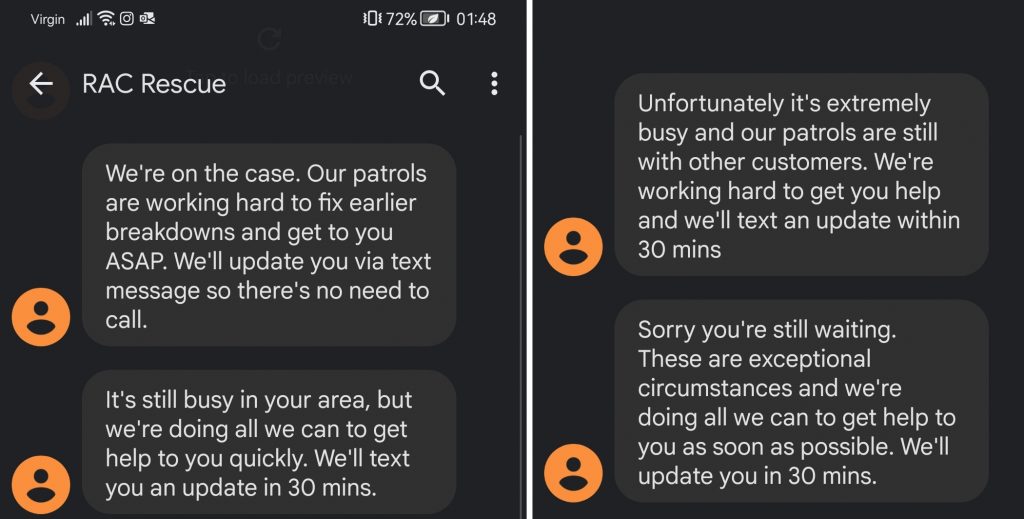 Once I’d paid the callout fee, the communication moved to text.

And this is where, to my surprise, things improved.

While the news was disappointing, the frequency of the messages was a big plus.

I was getting texts every 30 minutes with an update.

Sure, part of me could see they were using the same words to express a similar sentiment each time.

But I appreciated the frequent communication.

Rather than being left in the dark and having to chase it up myself.

This is what we recommend in our courses, particularly when something has gone wrong.

Keep people informed even if there’s little to say.

Also, the texts also contained a word I was yet to hear over the phone.

Empathising with someone, even if it’s only in the written form, makes a difference. 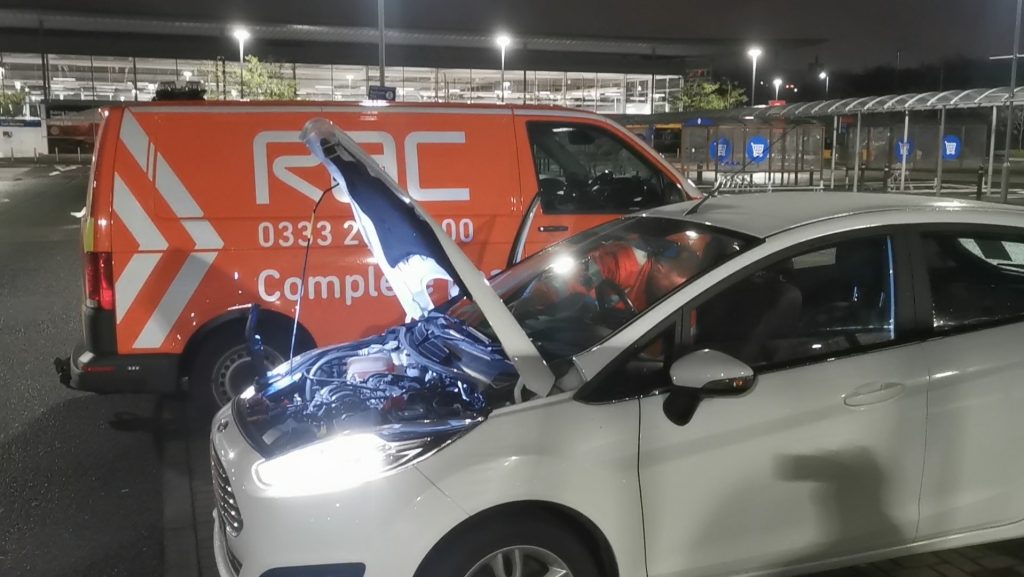 It was Scott, my RAC mechanic. He’d arrived and was next to my car.

Despite being almost 2am, he was as friendly and as warm as if it were 2pm.

He was empathetic and, importantly, helpful.

It took about 10 minutes for him to diagnose the issue.

The engine ran smoothly until he turned on the air conditioning.

It began coughing, spluttering and sparking.

He explained to me as simply as possible what he believed the problem was, and how it had happened.

He gave me clear instructions about what to do with the vehicle.

And apologetically broke the news about how much a replacement air conditioning unit would cost.

A few minutes later, he’d disconnected the faulty mechanism and I was on my way home.

A five-star review for Scott. 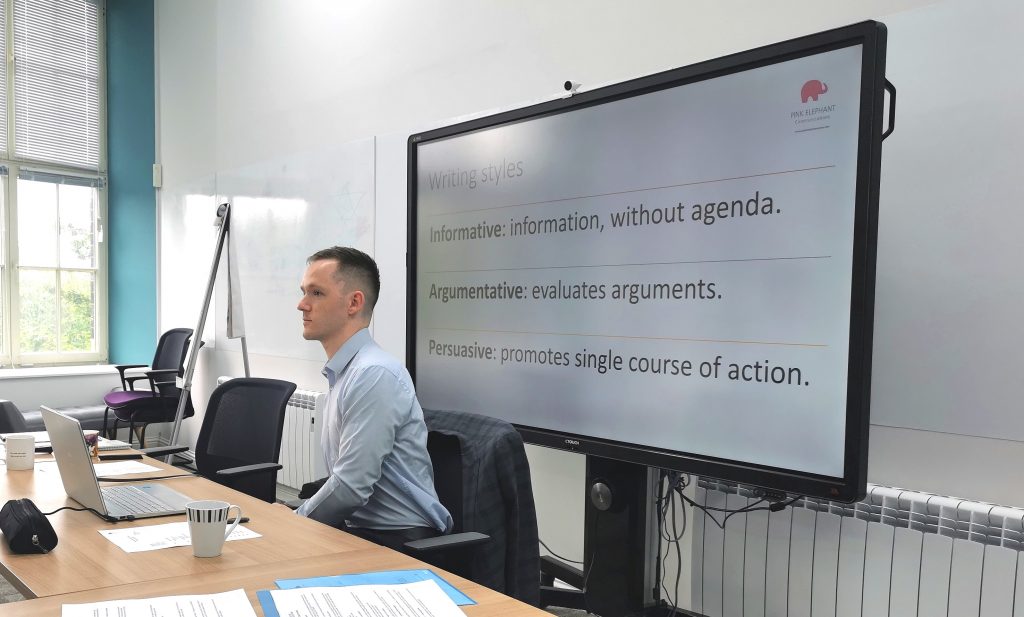 While a breakdown in communication makes for an apt blog title, it’s much more than that.

As you’ve seen, the words we use over the phone can sow seeds of doubt.

We lose all tone over text.

And we’re at our best in person, even if it’s bad news.

My car’s going into the garage again this week for a further check-up.

Does your team’s communication need refueling?

We’ll follow up with a video call on Teams or Zoom.

Next, we’ll send over an in-depth written proposal.

Then we’ll meet face-to-face for the training itself.

And we’ll ensure you leave the session with your communication in top gear.

You can read more about his lack of car knowledge here.