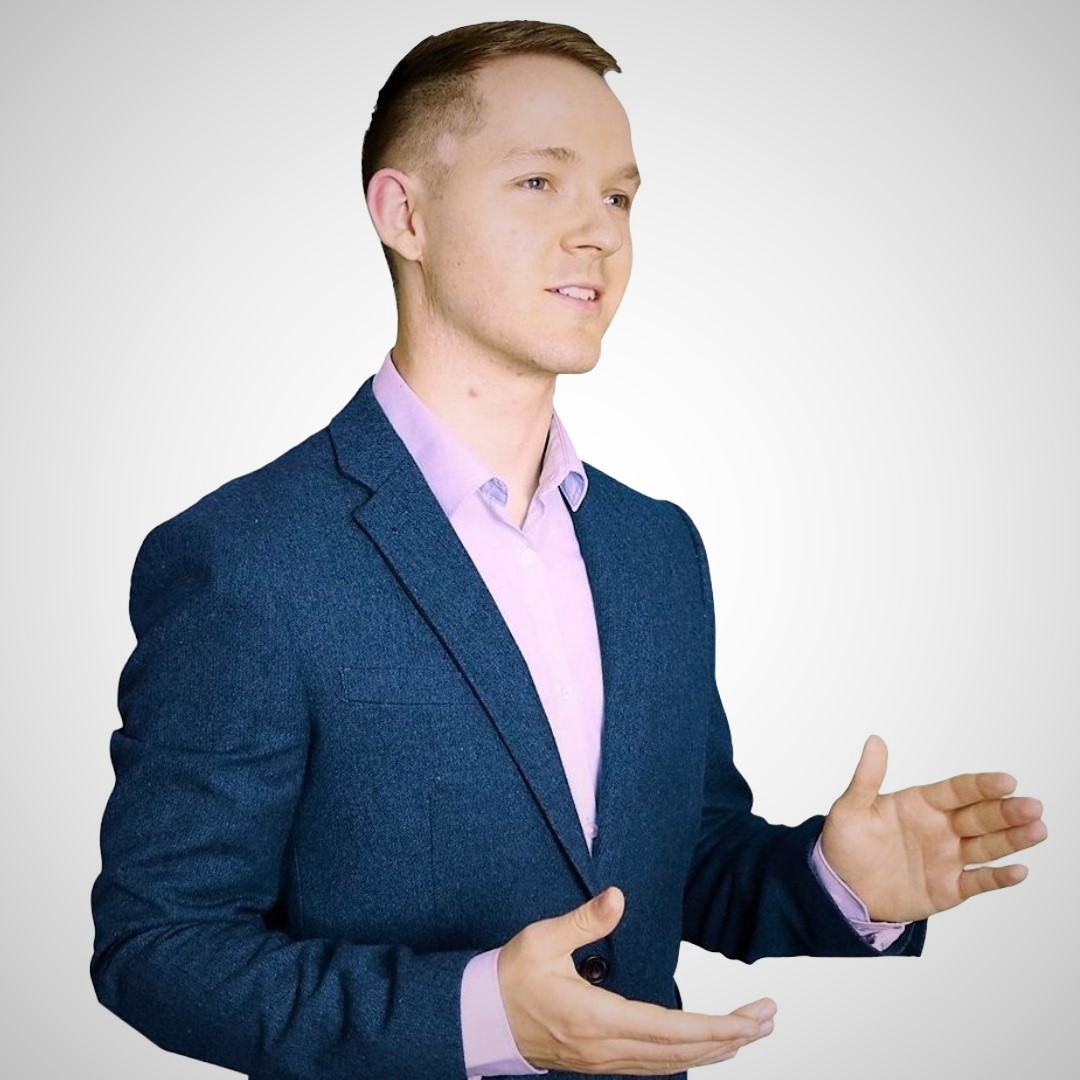 Beginning his career as a freelance reporter with Real Radio, Colin went on to launch STV Glasgow in 2014 as one of the ‘faces’ of the new channel and its flagship programme The Riverside Show.

After almost 1,000 live television segments there, Colin jumped ship to STV News as a reporter and news anchor, often presenting the breakfast news for the whole of Scotland on channel 3.

In mid-2017, he became Radio Clyde’s Senior Reporter, covering the likes of the Beast from the East, the Glasgow School of Art fire and the inaugural 2018 European Championships.

Colin continues to work in the media, covering the 2019 UK General Election, presenting on The People’s History Show on STV, lending his voice to television adverts and hosting worldwide gaming giveaways.

In 2022, he’s become the BBC’s go-to interviewee on all things cryptocurrency, speaking to the likes of Radio Scotland, World Service, Radio Four and BBC Scotland’s The Nine.

From presentation skills to media training, Colin is passionate about helping people navigate the challenging world of communication.

And who’s Colin Stone outside of work?

Colin can be found screaming his lungs out for metalcore band No Mercy Tom, skateboarding, or brushing up on his Gaelic.

To arrange a media training session with Colin or to find out more, you can contact him by emailing colin@pinkelephantcomms.com.