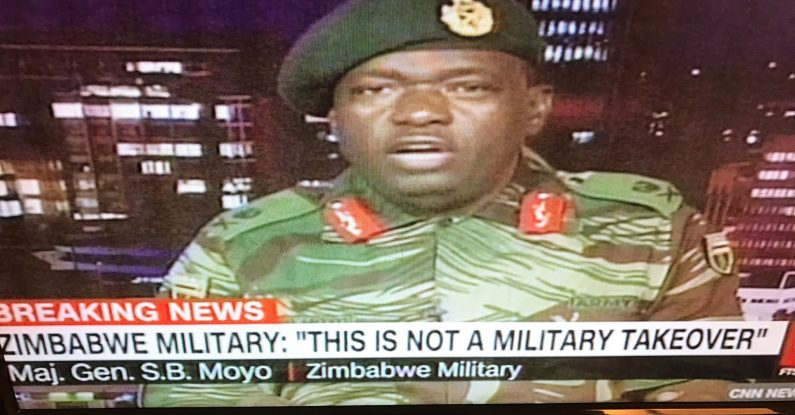 “This is not a military takeover”

So said Zimbabwe’s Major General Moyo, via the media, on state television.

That was after the army had seized the station, sent tanks on the streets of Harare and detained President Robert Mugabe.

was the unsurprising reaction of Alpha Conde, Head of the African Union.

And if they decide it is a coup, Zimbabwe could be ejected from the Union, as Egypt was after the recent coup there. 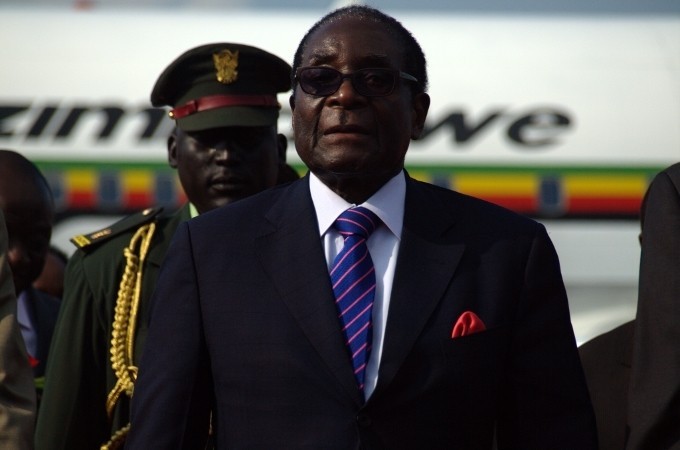 Let’s look at the effectiveness of that statement:

“This is not a military takeover”

It only served to underline what the rest of the world believed to be happening.

Those who have attended our media training courses will know Major General Moyo has just uttered one of the greatest Pink Elephants of all time.

A Pink Elephant is our name for an unnecessary negative…that paints a vivid picture of what the words are denying.

And it helps underline the futility of the statement if the man denying a military takeover is dressed in combat uniform speaking live on a seized TV channel.

Our Hall of Fame 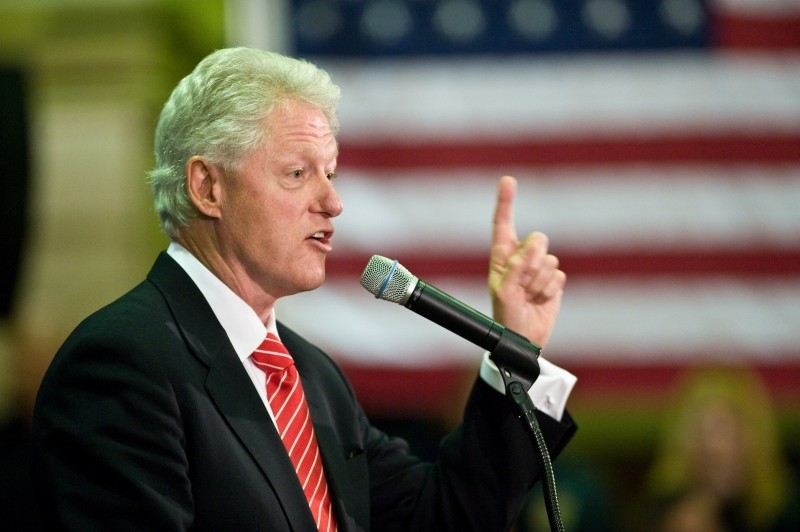 “I did not have sexual relations with that woman, Ms Lewinsky.”

The late US President Richard Nixon is close behind him with:

“There can be no whitewash at the Whitehouse.” 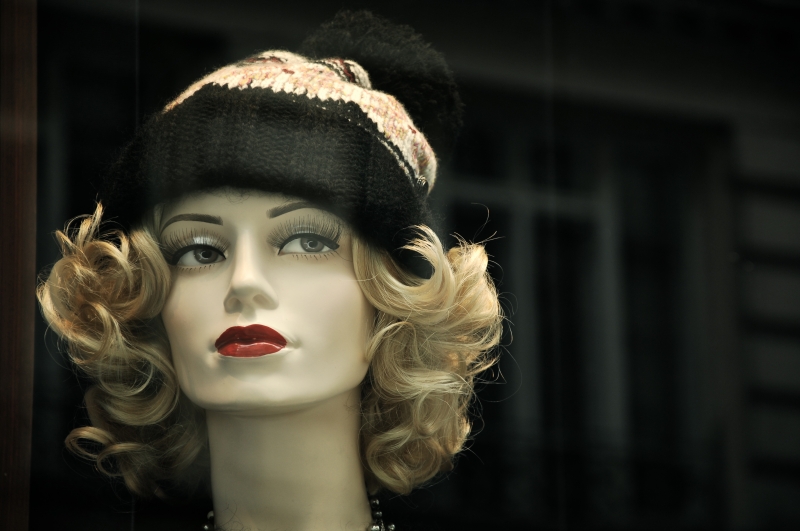 And a little-known Estonian hair-dealer Mr. Ghiorgiou basks in the glory of our most amusing one, describing how he gets his hair for wigs:

“I don’t go knocking on doors – it doesn’t come from prisons – and definitely not from cemeteries!”

Here are some more, for educational purposes only, of course.

They’re all around us.

We’ll look out the window and see the sun shining: 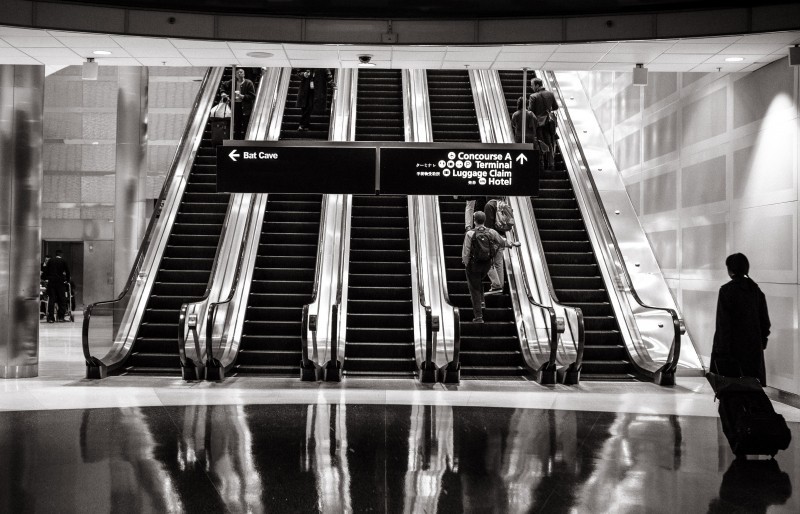 We’ll give directions to the nearby train station.

Without doubt, they have cultural roots in Scotland.

Asked how we are, a number of us will utter:

From Harare to Hampden

Speaking to the BBC on the subject of Northern Ireland manager Michael O’Neill’s interest in the Scotland job, he told us:

“If I was Michael O’Neill, I wouldn’t be looking at the Scotland back-line and thinking ‘that’s a disaster, I’m not taking it’“. 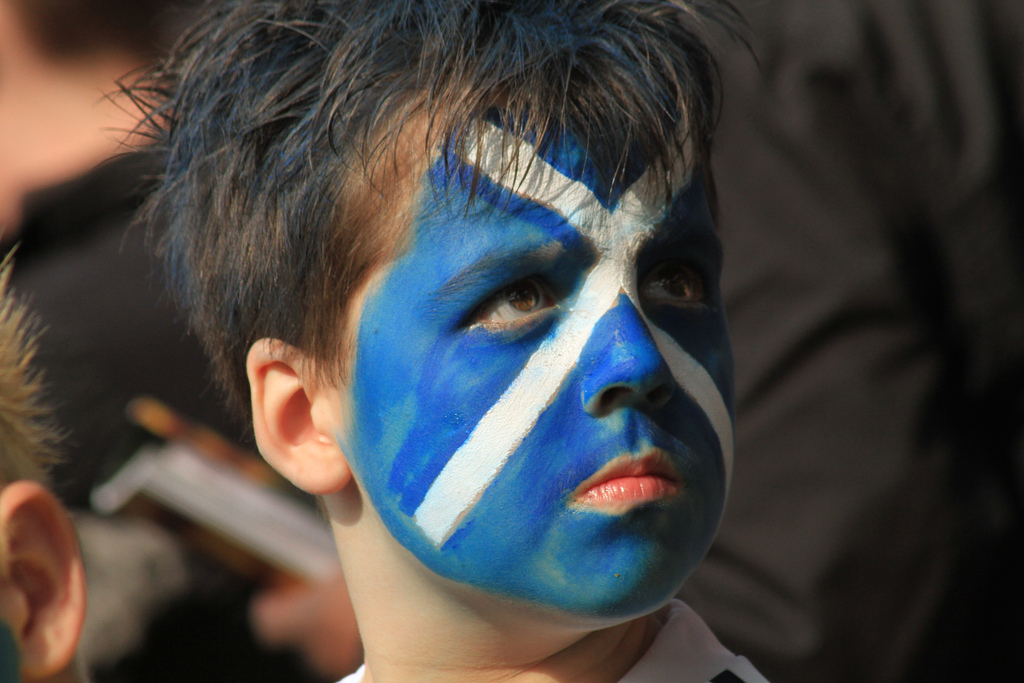 The words ‘back-line’, ‘disaster’ and ‘not taking it’ combine to give us an insight into exactly what he’ll be thinking.

And his first task if he takes the job: sort out the back-line.

Spotting Pink Elephants is an essential art for those who attend our seminars, presentation skills training courses, media training courses and change management course – run at our Glasgow studios, in Edinburgh and across the world.

We see a dramatic change in how our media interviewees come across when the whole tone of their communication becomes positive.

They light up – and the audience sits up to pay attention.

The solution: be positive 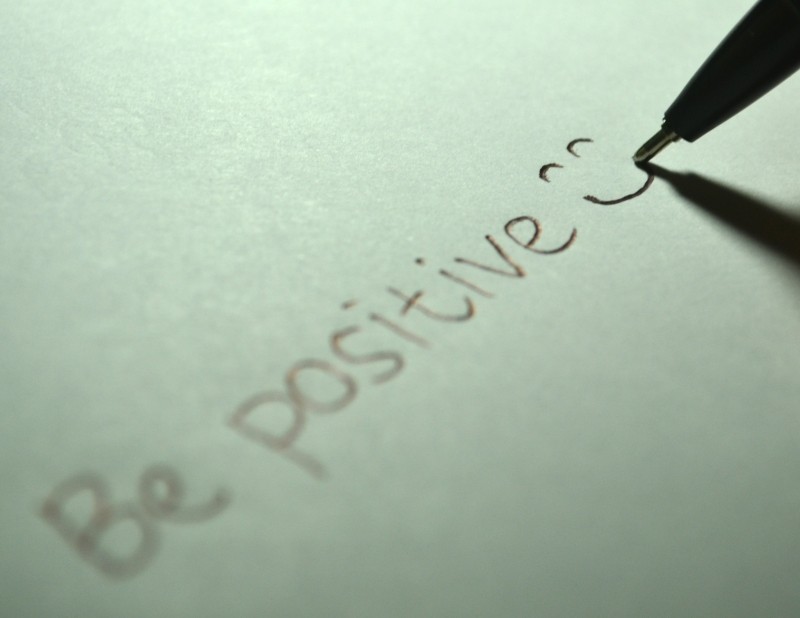 In fact, General Moyo had already done it:

“We are only looking to remove the criminal elements around the government”.

OK, we’re sceptical of the truth of that statement, but it’s positive.

It tells us the intention, without reinforcing our perception that this is a military takeover.

History will decide how the events this week in Zimbabwe are described.