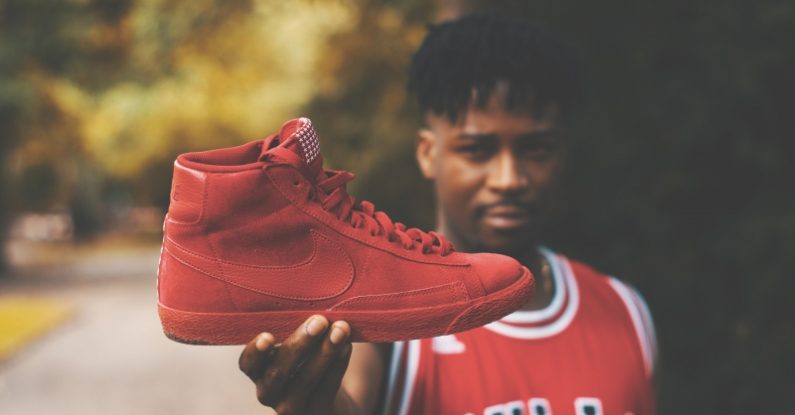 Will your slogan succeed or fail?

It’s a simple message from Prime Minister Theresa May…but it’s the opposite of what her Government has become.

So former PM John Major makes a good point in a speech in London that it’s time to bin “puerile” slogans in favour of more honest policies that address the needs of the nation.

Slogans have been used for more than a century to capture a mood or idea that politicians or organisations want to get across.

Some of the most effective have been advertising slogans, several of which were popular as I was growing up in the ’60s and ’70s.

“Let your fingers do the walking” 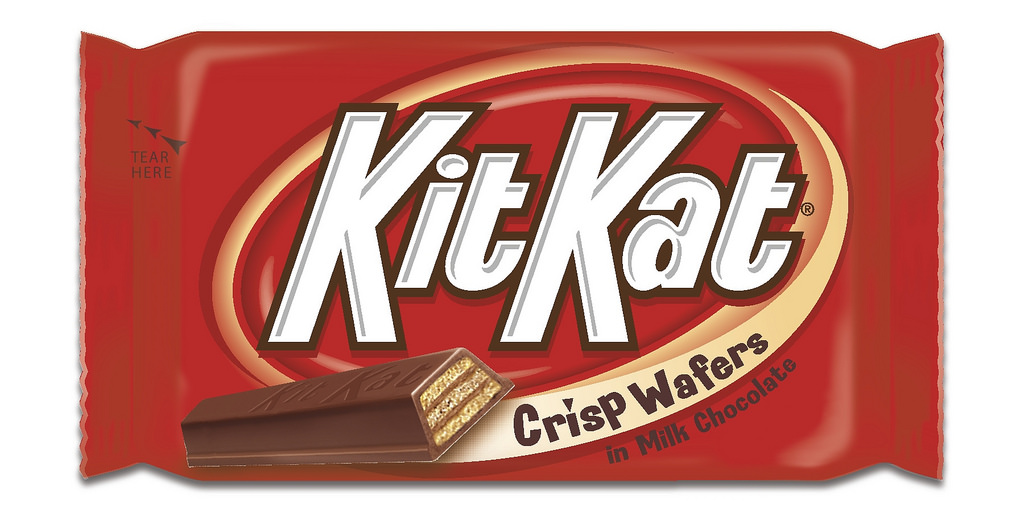 The success of a slogan depends on three things:

In that respect, the last two US Presidents had winning slogans.

However, history will show that the much-admired Obama got stuck in the legislative mud with many of his reforming ideas.

The world holds its breath to see just how great Trump is making America.

And that’s the issue that Sir John Major is addressing. 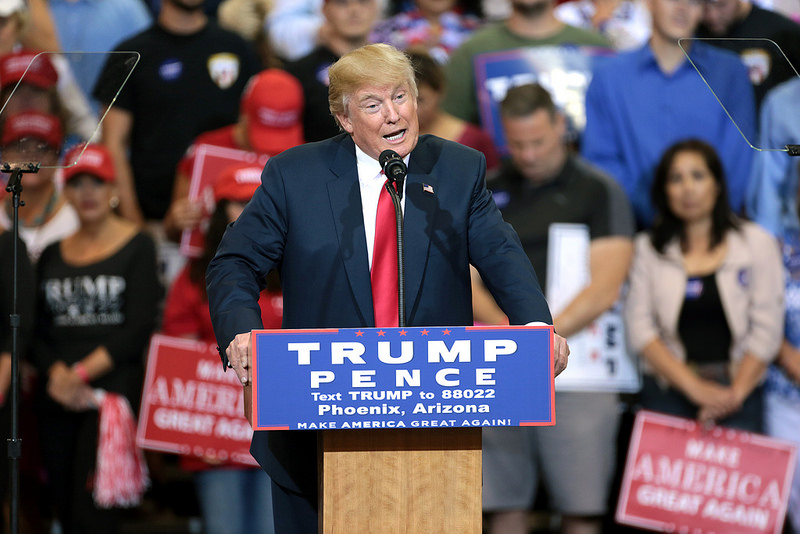 If a slogan is an empty promise, it will become a millstone around the promoter’s neck.

It’s likely Theresa May will have fallen out of love with “strong and stable”.

The sex scandals that engulfed his 1990s government were the opposite of the “family values” he was promoting with his slogan. 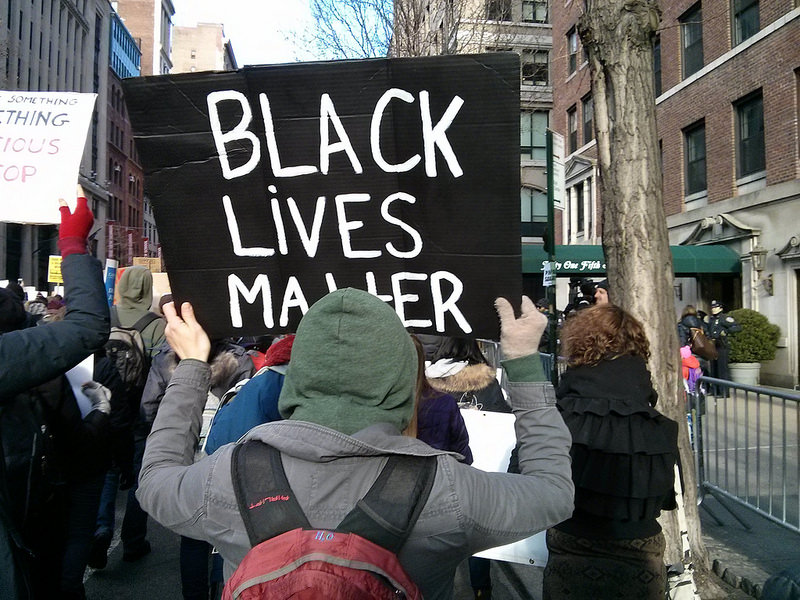 The biggest challenge in creating a slogan is often capturing a complex idea in very few words – sometimes just three.

So “Black Lives Matter” and #MeToo make the point effectively.

The Lib Dems’ “Change Britain’s Future” slogan at the 2017 election, however, was just too vague to be meaningful.

As a party, they were almost wiped out in Westminster.

You could lay the same charge at Hillary Clinton’s 2016 campaign slogan, which was…? (exactly).

When we run our training courses in Glasgow, Edinburgh and across the world, we discuss slogans, brand values and core beliefs with clients regularly.

The ones they’ve settled on have often been provided by an external consultant.

Trouble is, employees have difficulty remembering, repeating and believing in them. 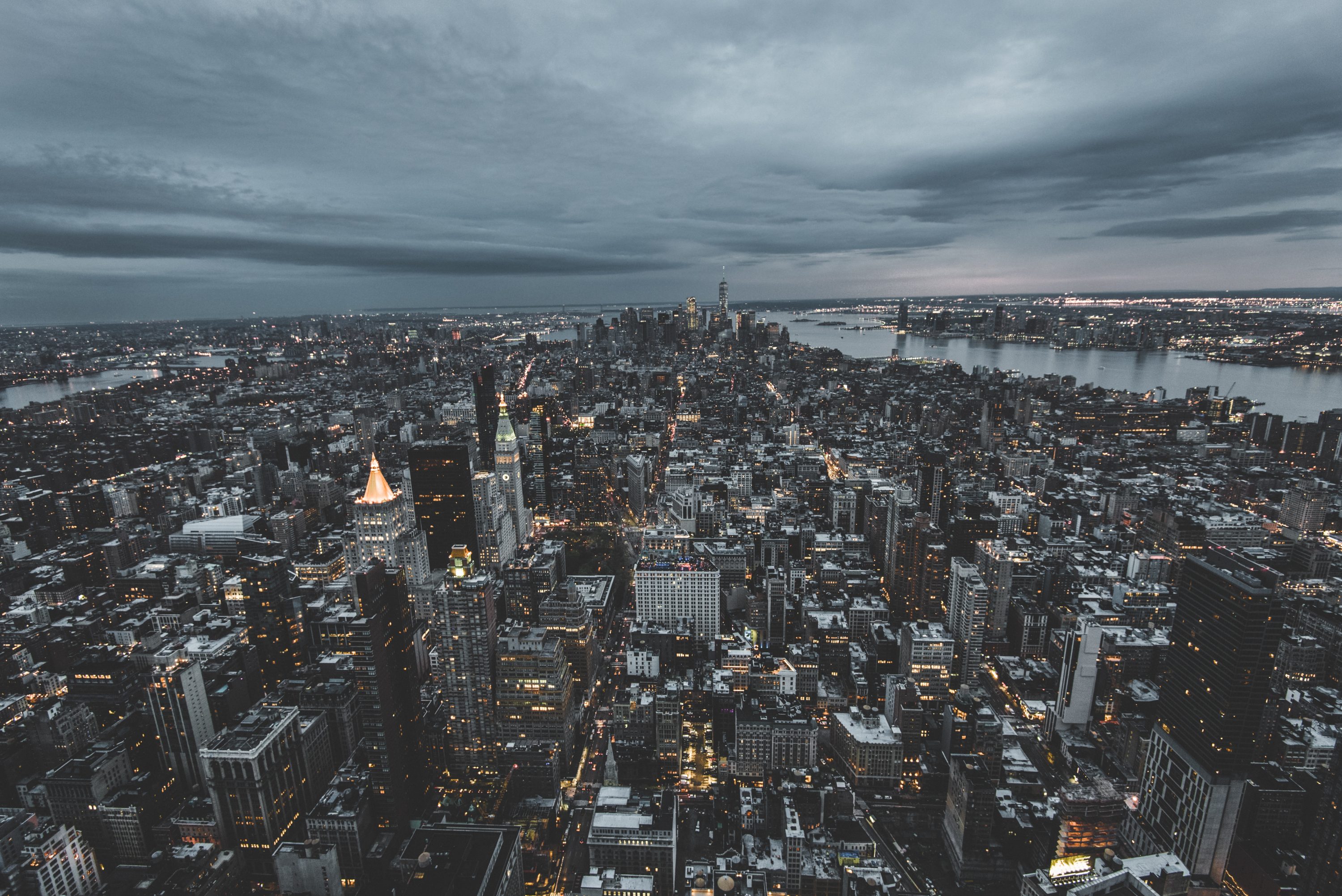 Our alternative is a simple three-step process:

We’ve written extensively on this here.

It captures what the individual or organisation wants to get across to a wider audience.

It often takes more than a three-word slogan to create a vision of the future.

So if yours is simplistic and vague, replace it with our plan for clear communication.

And if you’re hesitating about switching tack, here’s some advice from Nike: