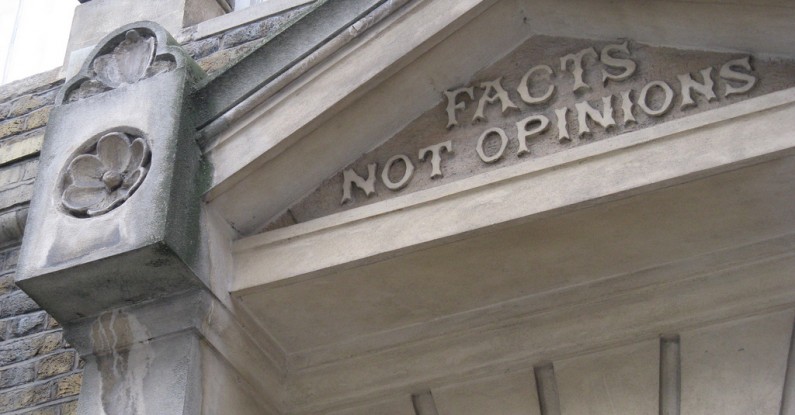 Why I firmly believe in “it’s too early to say”

Now the dust has settled on the 2015 UK General Election results, I’m thinking back to a programme I was watching at 1am on Friday 8th May.

A massive vacuum has filled my TV set.

There’s normally a recognisable programme on, but instead I’m watching a collection of people sharing differing viewpoints around a table.

But there’s a real absence of fact.

The programme I’m watching is difficult to categorise. 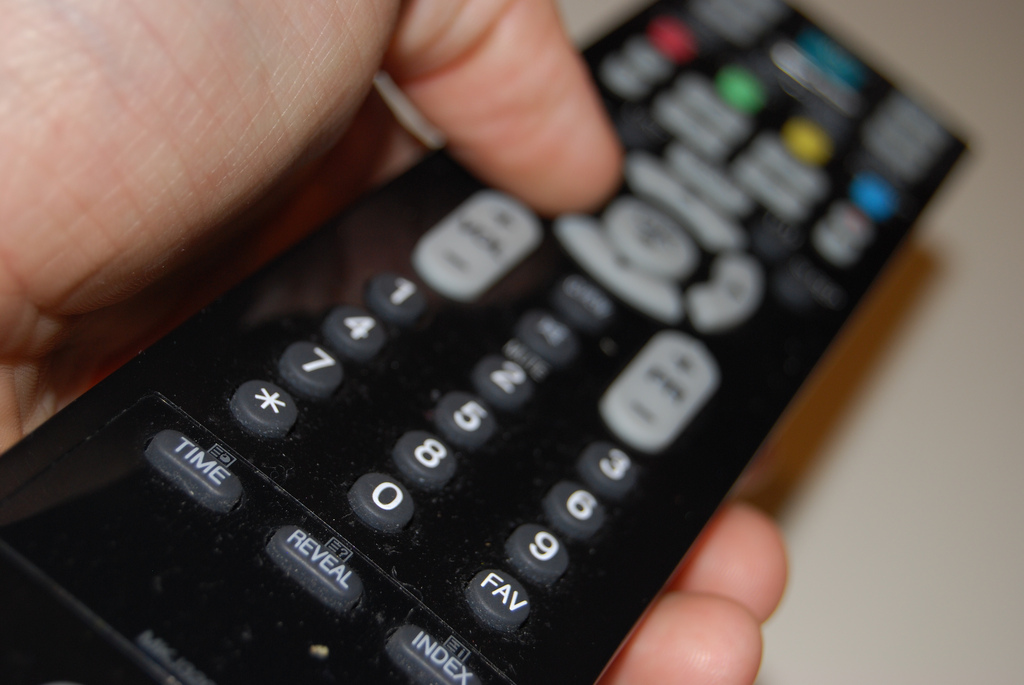 Is it a documentary? No.

A comedy? Little to laugh about.

A murder-mystery? Well some political ideology has been killed off…and it’s a mystery as to what happens next.

But no – it’s the early political analysis of the 2015 UK General Election Results.

The results are expected to start trickling in a couple of hours from now, so our leaders are left in front of the media in a vacuum, with little to say.

Of course what a vacuum does is it sucks up anything loose, like opinions.

So the opinions of political heavyweights in the BBC studio are swirling around.

All while ballot boxes around the UK are being emptied to decide who will rule Westminster for the next five years.

Only when their contents are counted will we know the facts.

Too early to say 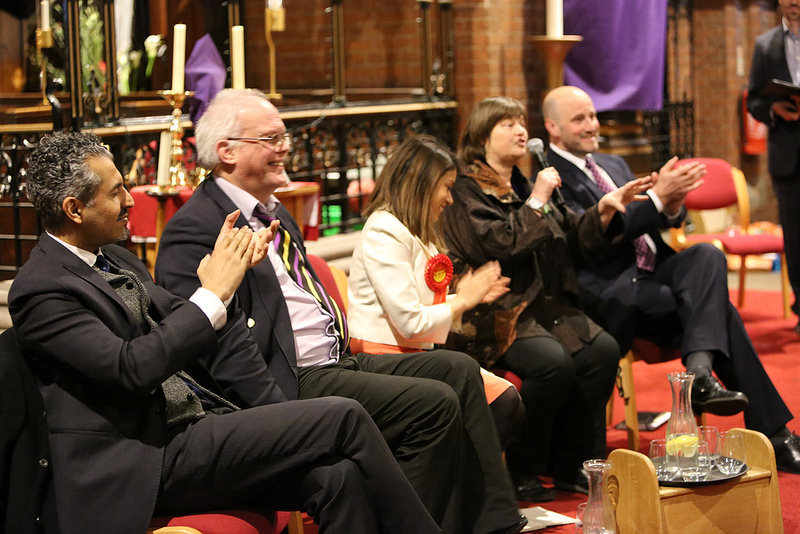 There’s been an absence of facts in the last few weeks of electioneering where opinions have been the media headline-grabbers.

Now, with an exit poll that defies all the polls of voting intentions for the past few weeks, senior political figures are arguing once more…over opinions.

And all because we’re still lacking those pesky facts.

At last, I hear the only truthful answer available to one particular question – one that’s been dodged all night.

It comes from a first-time voter, rather than a politician.

Asked how he expected it all to turn out, he replied:

When practising media training with our clients as to how to deal with certain questions from journalists, we’re keen to point out that “it’s too early to say” is the only appropriate response at certain times.

But that’s the trouble with hours of broadcasting and only six seats out of 650 declared.

The content of the programme can only be lots of opinions and a string of guarded remarks from political leaders who would rather avoid predictions. Just ask Lib Dem peer Lord Ashdown. 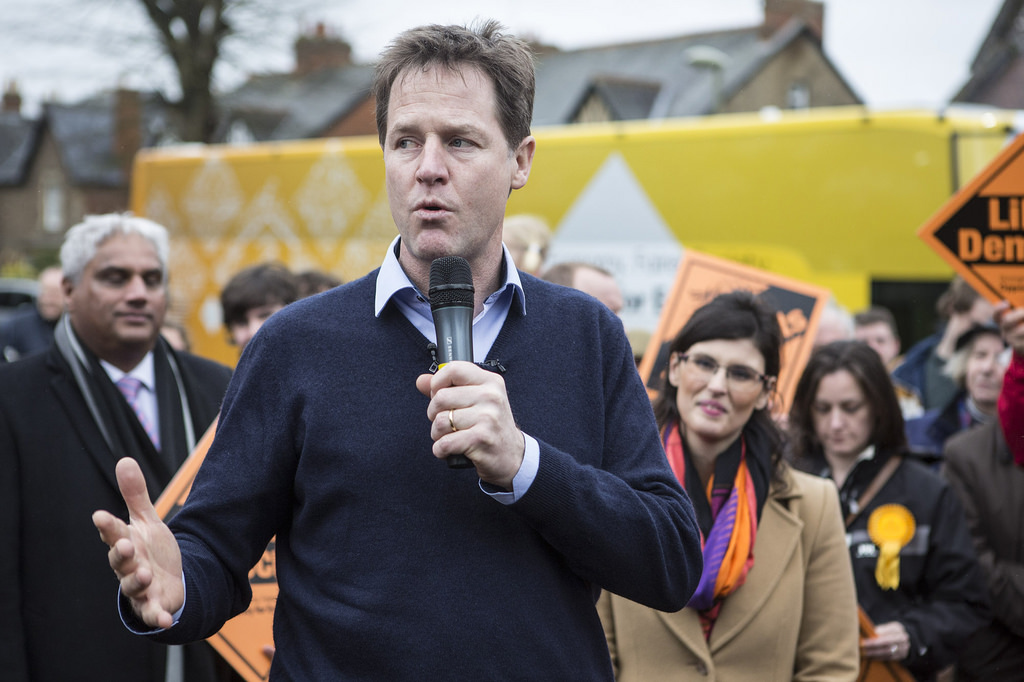 Opinions are necessary – and facts essential.

But what really annoys us is when opinions are dressed up as facts.

And it’s that aspect of politics that can infuriate people most.

The Conservative Party tells us:

“we’ve made terrific ground on fixing Britain’s economy and getting people back to work – but we need five more years”.

The Labour Party tells us:

“Britain is broken. Only a Labour government can give hard-working people the future they deserve”.

The SNP, Plaid Cymru and the Green Party come out with a collective voice:

“we need to kick David Cameron out of 10 Downing Street”.

Political parties often cast their opinions as facts – and the clamour for electoral gain only magnifies that. 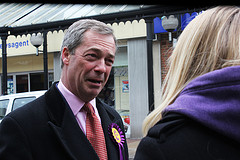 So how do we avoid it?

Simple: insert the words “I firmly believe” before each opinion.

“I firmly believe Britain will be a fairer place when…” is a fact.

“I firmly believe we need to focus on…” is a fact.

“I firmly believe that we’re best placed…” is a fact.

“I firmly believe” also adds conviction, which some would say was lacking in the election campaign.

Most of us dislike being lectured to, yet most of us like strong and inspiring leadership.

When will the less successful political leaders realise this?

Well, it really is too early to say.


It’s too early to say blog edited by Colin Stone.