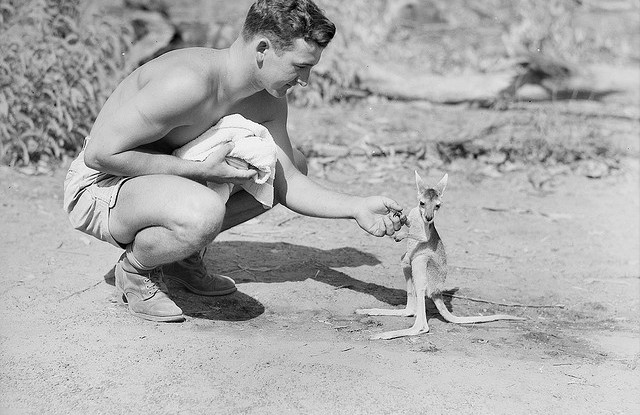 3 steps to the perfect introduction

Making an introduction to a stranger can be daunting.

What to say? How to break the ice?

Well, it’s simpler than you think.

In reading this, my goal is that your fear disappears, through simple presentation skills.

Lingering, spontaneous conversations seem a thing of the past in my life – sadly.

Such is the frantic pace of business that brevity, getting to the point and moving on have become the norm.

But as I was packing my car for a game of golf in Glasgow on Tuesday – with more spare time than normal – a stranger walked up my driveway.

He appeared to be handing out election leaflets. Indeed he was. In fact – he was a candidate.

Now if I were to say which party he represented, some may naturally take a position. So I’ll leave his politics out of it. But I can only say I am more inclined to vote for him now than I was before we met.

1. He introduced himself clearly – with a warm handshake
2. He had good eye contact – throughout the conversation
3. He was keen to hear my point of view – and answer all my questions

1. Introduce yourself clearly and positively 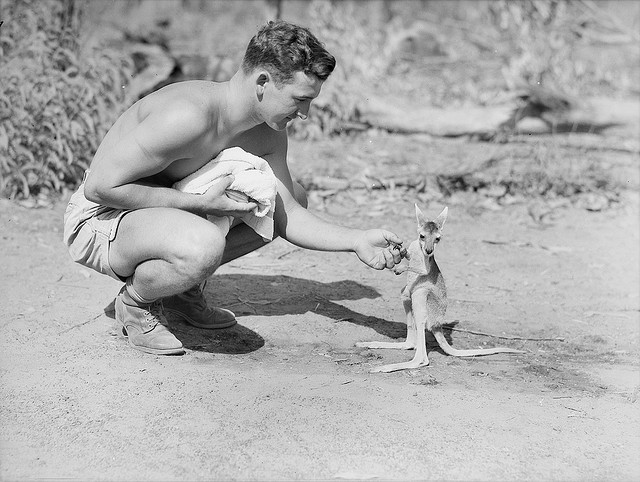 The introduction is vital.

I remember in 1998 showing my 11-year old son how to shake the golf club captain’s hand warmly ahead of his interview to join.

Ten years later, he introduced himself to a stranger at the bar of a golf club in Chicago, to which he replied:

Puns aside, the sky’s the limit with a clear introduction. So the candidate had passed the first test. 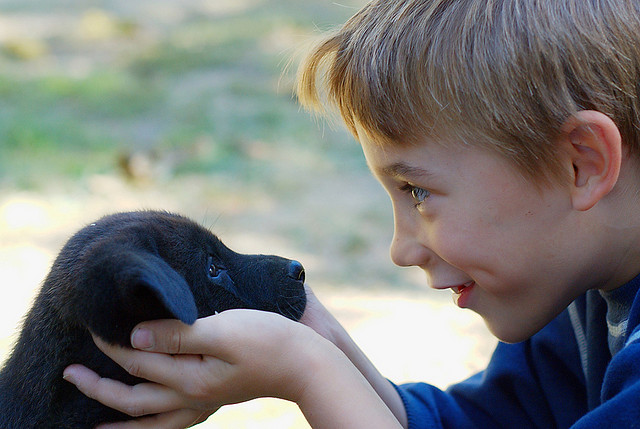 We look at someone for two-thirds of the time when talking to them socially.

Young lovers may gaze into each other’s eyes, while divorcing couples may choose to look in the opposite direction.

But the candidate had extremely good eye contact – much nearer 100% – and so passed that test.

People rarely maintain 100% eye contact during our presentation skills sessions and media interview courses . Yet it’s the most important feature of communication – we trust and believe those who look into our eyes. 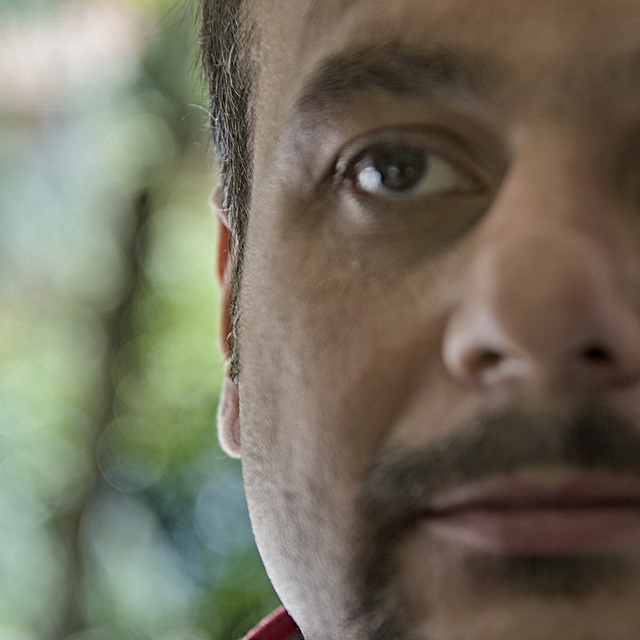 I told him I had voted for virtually every party over almost 40 years – and backed parties, to which he is fundamentally opposed.

He sought out areas of agreement. He listened carefully to what I said before commenting.

That – of course – has been lacking in much of the sterile debate we’ve seen during this campaign.

I realised more than 20 minutes had passed before he went on his way. I suggested he may be able to make it round only 30 houses if he kept up that pace for the rest of the day.

In the end he had:

Three principal ways, in which he had built trust. It may be a while before my next lingering, spontaneous conversation – but I certainly enjoyed that one. If you’re looking to make that perfect introduction – in business, politics or your next job interview – give us a call on 0141 427 2545.