In 28 years of helping people improve their public speaking abilities, we believe we’ve seen everything.

And that’s just the trainers.

Here are five tips for when things derail during your public speaking performance – to get them back on track: 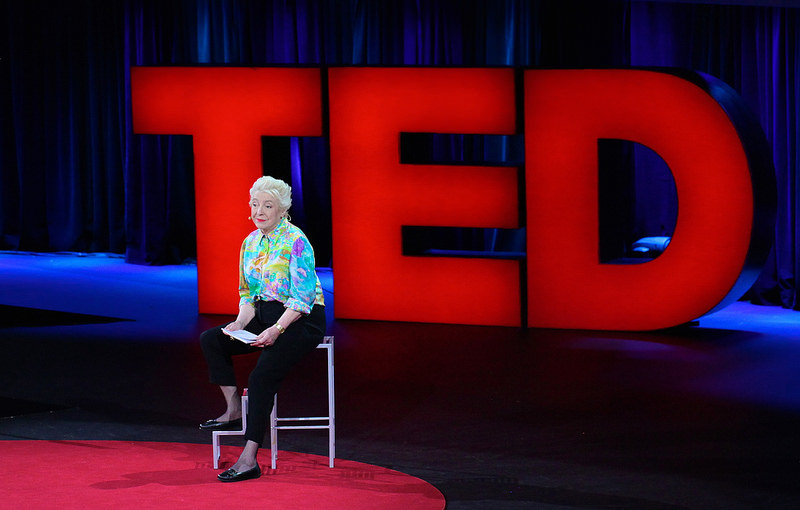 TED talks have changed the way we think about public speaking.

They’ve taken away the formality of the presentation and replaced it with refreshing new ideas.

Gone are the suits and ties.

The Powerpoint is left behind (thank goodness).

And the notes have vanished.

All of which makes us believe notes are a bad thing, a barrier between us and the audience.

If you are 100% on top of your subject and know your talk inside out, leave your notes behind when speaking in public.

But if there is one feeling that terrifies us more than anything, it’s a mind-blank.

So have some headlines with you as notes, just in case.

We’ve written more on this here.

The dramatic pause in public speaking 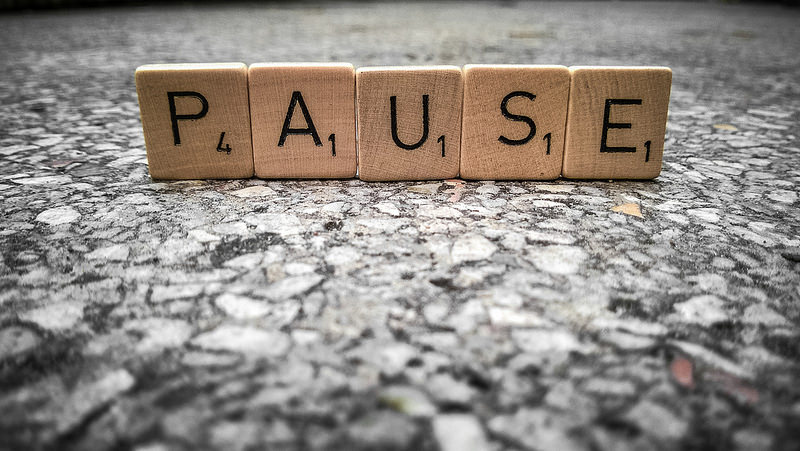 There’s a massive difference between what’s going on in our heads and what the audience is seeing.

When we deviate slightly, we believe the audience knows it.

However, our experience tells us that a long pause, in which time you can gather your notes together, works very well with an audience when speaking in public.

At worst, it has a neutral effect as we wait for you to resume.

Avoid filling the silence with an apology, or an explanation.

Simply pause, and trust yourself that you’ll pick it up from where you left off.

Ask the audience to do something 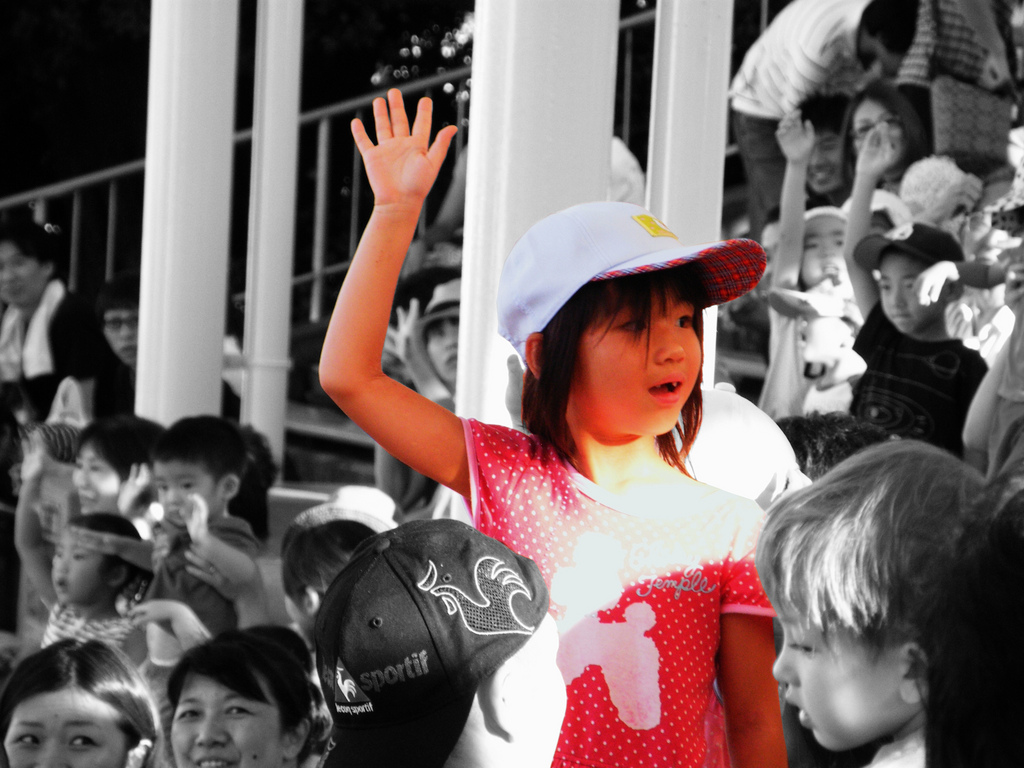 A friend of mine started up a comparison site for M.O.T.s, and decided to pitch for investment.

He had three minutes to make his case.

After two minutes, a long pause, and he looked around the room.

“How many people own a car, or know someone that owns a car?”

Every hand went up.

“And that’s why I believe this business will be so successful”.

With that, he sat down, to great applause.

It was only afterwards that he told me he’d had a mind-blank, and simply could not remember the final part of his pitch.

So he pulled something out from up his sleeve.

This one needs to be prepared in advance – so have a number of ‘Plan Bs’ up your sleeve, just in case.

Let me put that a different way 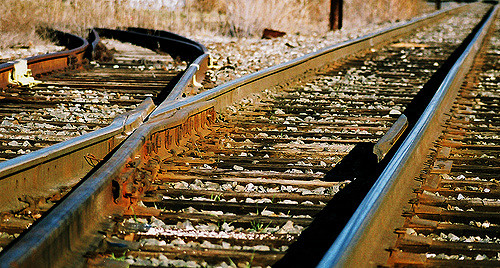 What if you find yourself half way through a sentence, and simply are unable to find the word?

Phrases that can help you get back on track are…

“Let me start that again”

“Let me put that a different way”

“Let me rephrase that”

You regain control by demonstrating poise, guts and self-confidence.

If all of the above fails…announce a short break 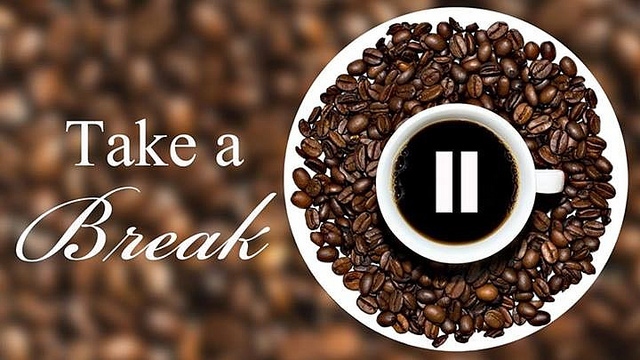 I once gave a presentation, in which the sound failed to come out of the speakers.

Cue the audio-visual team looking perplexed, and a number of audience members reaching for their phones.

When the sound finally came back on, the fire alarm sounded and drowned it out.

There was only one thing to do: announce a break.

As long as you have control over the agenda, and can incorporate a 5-minute break into your schedule, this works really nicely.

It gives the audience a chance to have a pit-stop, grab a coffee and check emails.

It buys you the time you need to get things back on track.

Things to avoid in public speaking 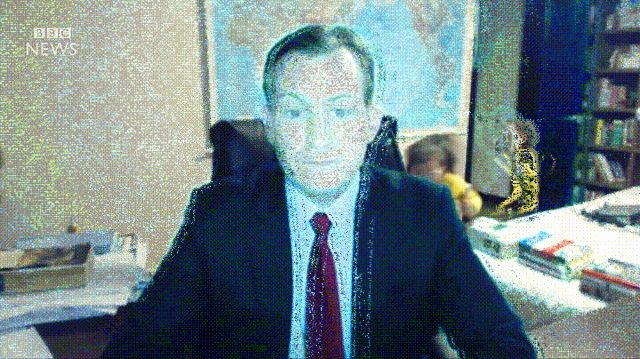 In some ways, BBC interviewee Professor Robert E. Kelly had the ultimate fail when his two young children interrupted his interview in his own home.

If he could go back in time, I’m sure one of the many things Professor Kelly would change would be the profuse apologising (four times in 30 seconds).

One apology is fine if you feel it’s absolutely necessary.

Use the word “sorry” if you need to – and move on.

After three or four apologies, the audience will have moved on from the technical failure, but are now suffering from your inability to do so. 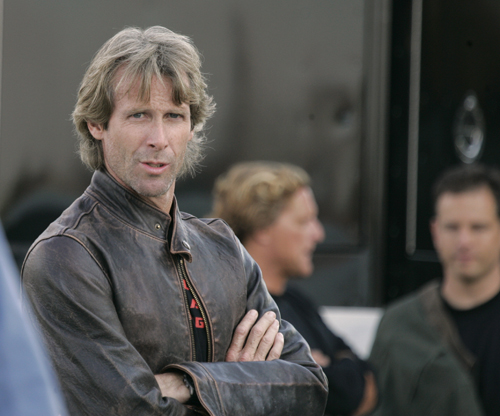 The worst thing you can do is to simply give up.

He carefully considered his lines and committed them to autocue.

But the autocue failed.

His reaction? He fled.

It’s part of your job to deal with things that go wrong.

So keep it together, and stay on stage. 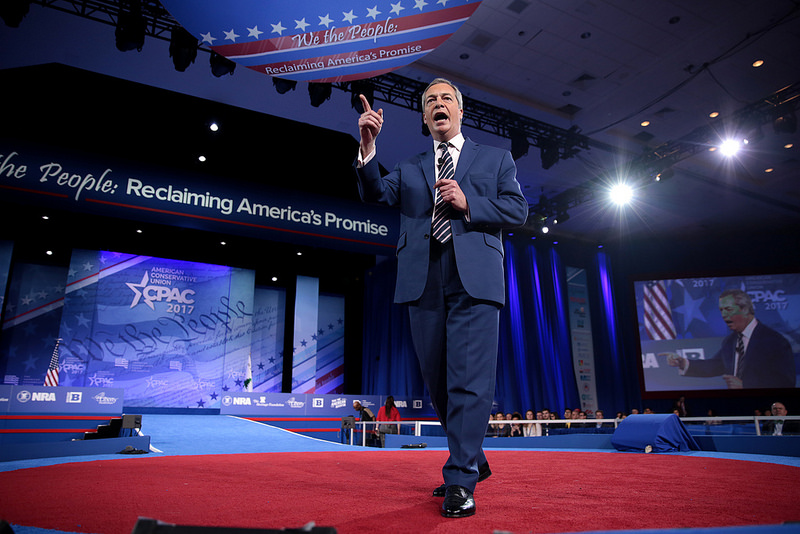 Former UKIP Leader Nigel Farage has had his share of ups and downs with public performances.

In debating immigration policy as part of an election special in 2015, his comments drew mutters from the audience.

His reaction was to turn on them.

You see the same with Donald Trump, as he routinely turns on the journalists asking him questions.

The ability to stand up to scrutiny allows you to win over critics.

Something Mr. Farage appeared to believe was beyond his abilities.

Yours is the Earth and everything that’s in it”

It’s easy to do your job well when things go well.

It’s when things go badly that we really need to dig deep and earn our corn.

So start using these tactics to regain control.

Or even better, come along to a Public Speaking course and we’ll share them with you face-to-face.