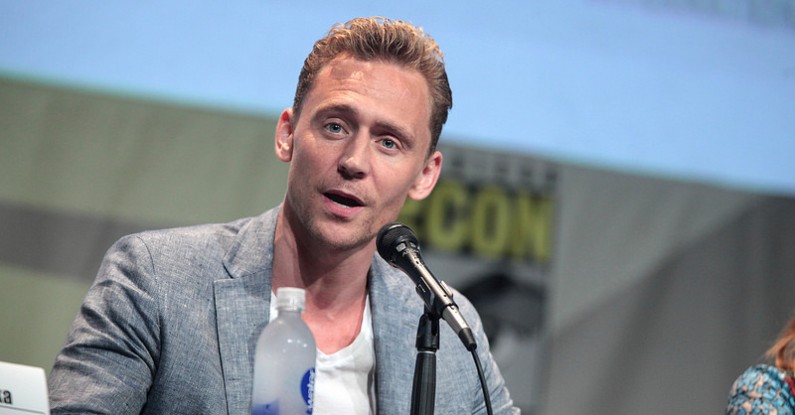 Earlier this year, we compiled a list of the best Pink Elephants of the year (so far).

The remainder of the year has seen a level of negativity unsurpassed in the communications world.

Here are a few of our favourites.

As a reminder, a Pink Elephant represents an unnecessary negative phrase.

As you read through the following statements, ask yourself:

What am I thinking? 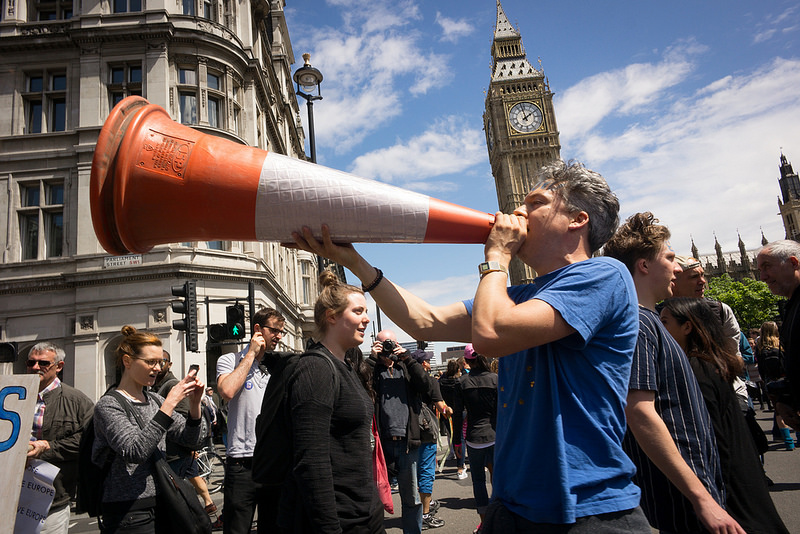 Brexit has seen an unusually high number of Elephants.

German Chancellor Angela Merkel told us the EU had no desire to be “particularly nasty” in her dealing with Britain.

Defence Secretary Philip Hammond insisted the EU was not in “punishment mode” over Brexit.

But our favourite came from the Conservative Leadership race, once David Cameron had decided to step down after the vote.

“Theresa will be really sad she doesn’t have children so I don’t want this to be ‘Andrea has children, Theresa hasn’t”.

It was intended to show Ms. Leadsom had a great stake in the future of the country.

After fellow MPs called her comments “vile” and “disgusting”, Ms. Leadsom stepped aside, her own role in the future of the country hugely diminished.

#4 Not a publicity stunt 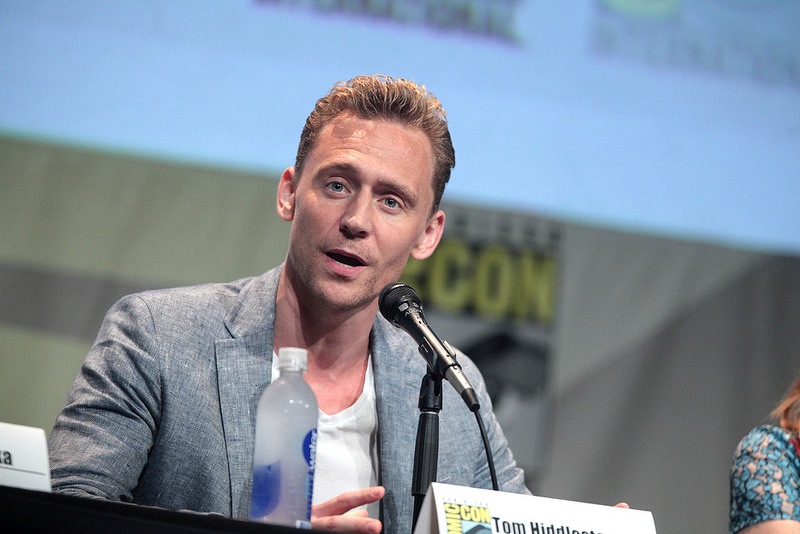 For anyone unaware, actor Tom Hiddleston and singer Taylor Swift dated for a while.

“The truth is that Taylor Swift and I are together and we’re very happy. That’s the truth”.

A lovely story. Until he continued:

“It’s not a publicity stunt”.

They broke up in September. 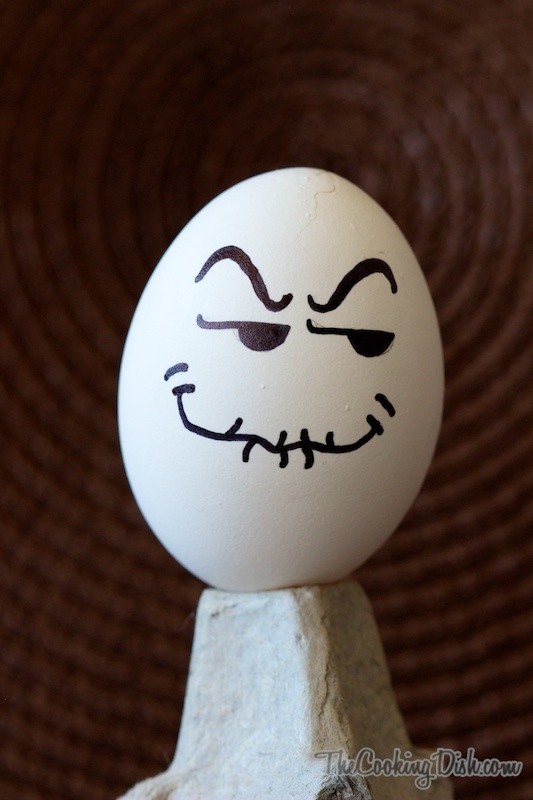 What exactly is Brexit?

Britain’s exit from the EU, surely?

But in what form?

I’ve heard various types of Brexit described as “a red, white and blue Brexit”, “grey Brexit”, “a continental Brexit” and “a dog’s Brexit”.

Theresa May’s government has come under fire for a lack of clarity about what we should expect Brexit to look like.

“Brexit is not a boiled egg”,

There are more options, apparently, than a hard or soft option.

Well, at least we’re clear on that. 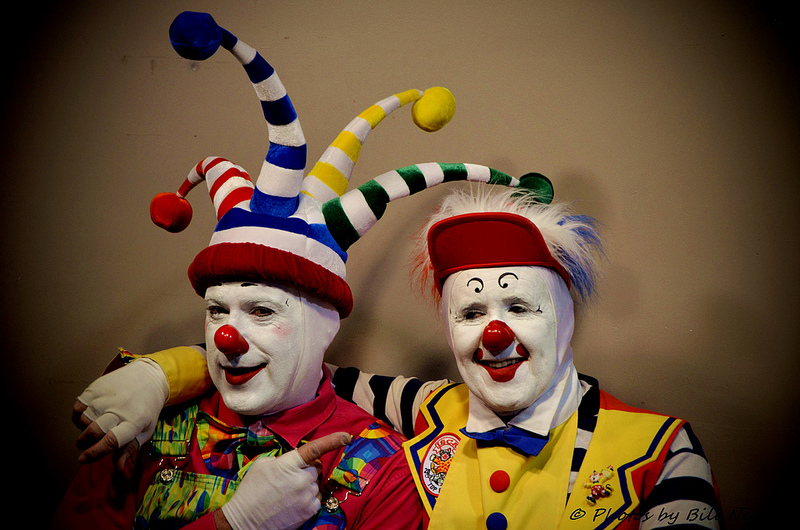 One of the most bizarre Pink Elephants of the year surfaced from the UKIP’s base in Scotland.

The party leader, David Coburn, was forced to react after pictures surfaced of a UKIP member posing in an apparently racist image on Twitter, wearing black facial make-up and a multi-coloured wig.

He told The Herald:

“It ain’t in the UKIP manifesto to sit in the bathtub naked, playing electric guitar, dressed as a clown”.

Aside from the unforgettable image conjured up, I know what you’re thinking.

How can you be both naked and dressed as a clown? 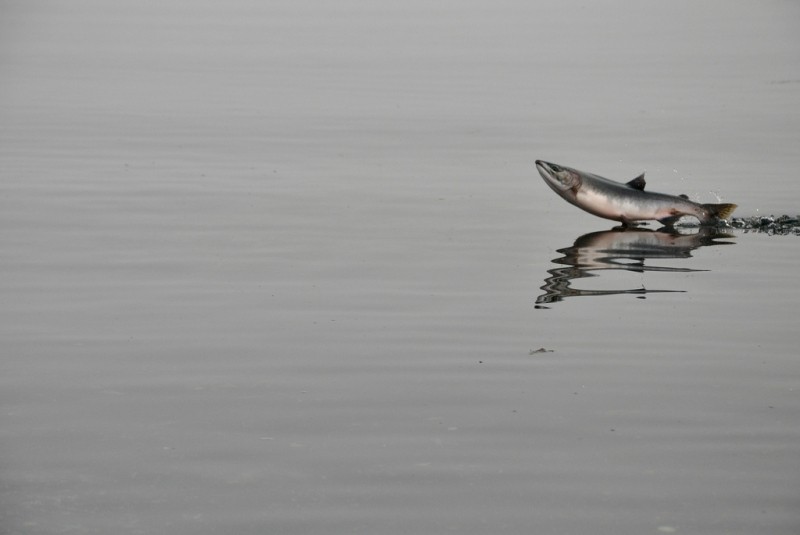 Our favourite from 2016 sums up the concept beautifully.

We often talk about three different types of Pink Elephants:

Making use of the classic ‘baggage’ elephant, Italian Prime Minister Matteo Renzi was forced to deny an incident that happened at a gathering of the world’s leaders in China.

He told the world’s media:

“I did not kick a fish that leapt into a boat at the G20 summit”.

Now, what are you thinking?

As you form your New Year’s resolutions for 2017, make one of them to be more positive.

You will feel much better as a result.

If communicating positively is something you struggle with, join us for one of our media training or presentation skills training courses.

We’ll show you how to remove all of those negative pink elephants from your communication.