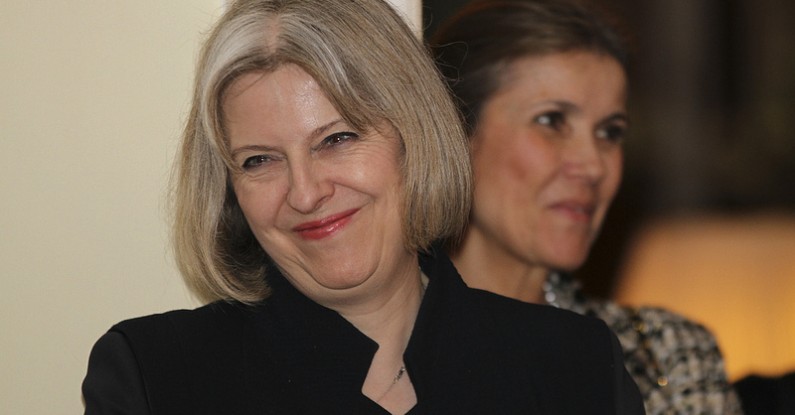 Our Prime Minister and her Cabinet seem intent on breaking two of our Golden Rules of Clear Communication.

The hot issue is grammar schools – which affects England and Wales – but its defensive communication can be witnessed across the UK.

Evasiveness and ‘Pink Elephants’ (more on that in a second).

Here are some media training lessons from Theresa May, Andy Murray and Justine Greening – to help you nail your next media interview. 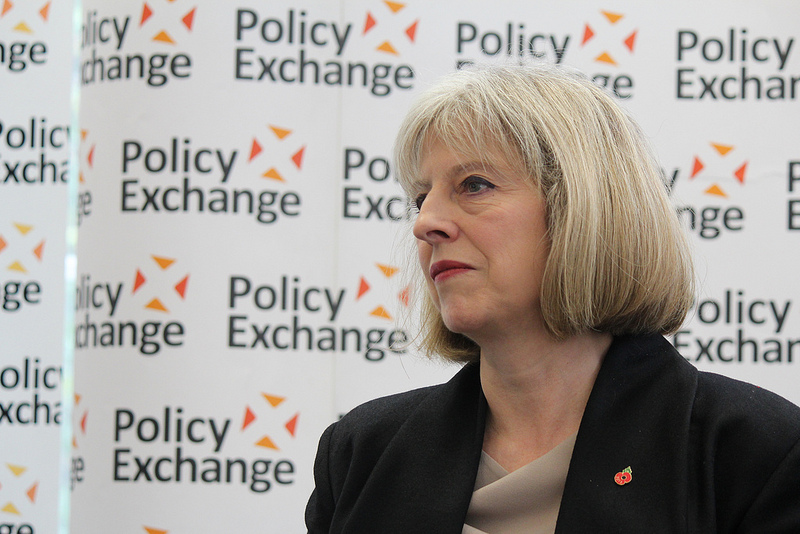 When Theresa May popped up on the Andrew Marr show on Sunday morning, he asked the new PM a direct question:

“Are you prepared to see more grammar schools open?”

Now as those who’ve undergone media training with Pink Elephant Communications – mainly at our Glasgow studios – would quickly point out:

There are four, from which to choose:

But the absence of a direct answer sent the PM down an evasive path.

“It’s not quite an answer to my question,” 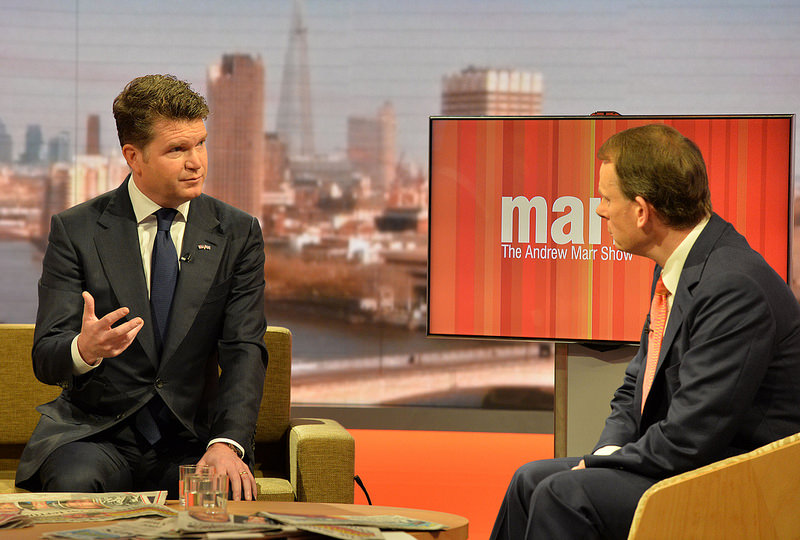 began Mrs May…without a mention of grammar schools in sight.

Marr had a third pop at it:

“Would you like to see more grammar schools open by the end of a Theresa May government?”

began the Prime Minister…and we all knew that we were again being taken for a walk in the park.

The danger of evasiveness 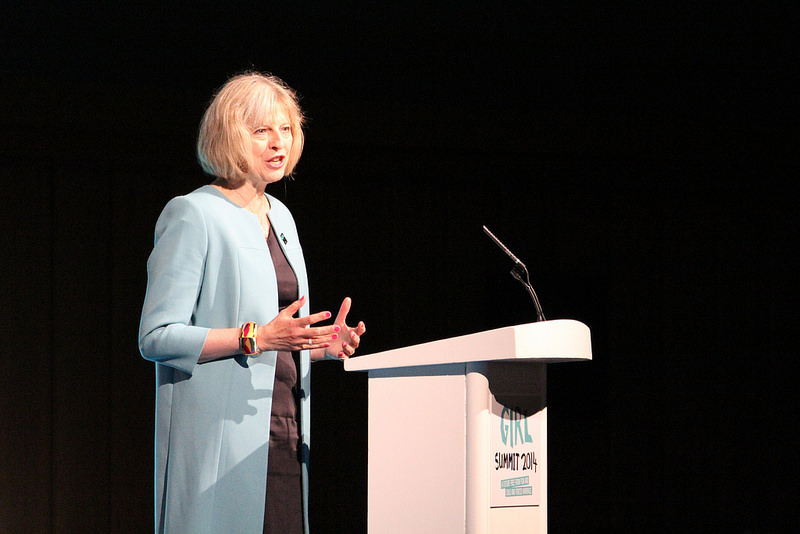 I’m impressed by the PM’s sure-footedness in her media interviews.

There are far fewer each week than David Cameron use to conduct.

But her evasiveness is already niggling me.

And it will erode confidence in her message unless she starts to be more direct.

So with Mrs May having dodged the bullets – and the questions, her Education Secretary Justine Greening faced questions in the Commons on the subject.

What’s in a Pink Elephant? 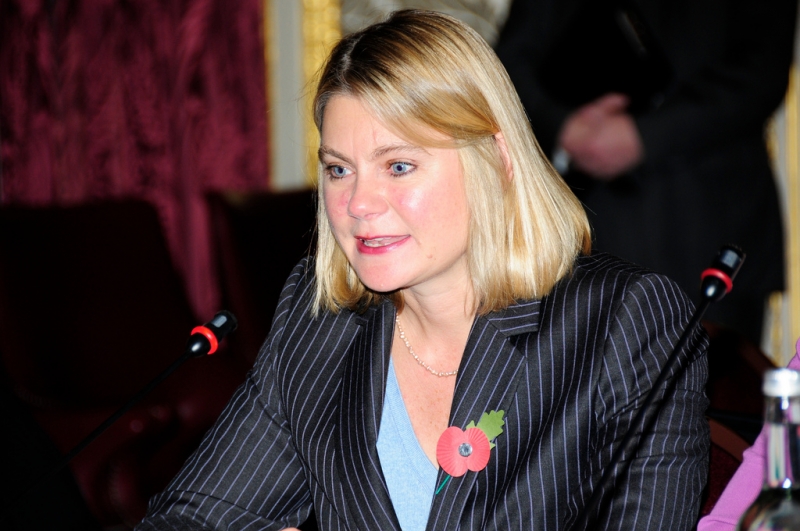 The result was a Pink Elephant which played right into the hands of her political opponents.

A ‘Pink Elephant’ is an unnecessary negative that conjures the opposite picture of the one we wish to present.

“There will be no return to the simplistic binary choice of the past where schools split children into winners and losers, successes and failures.”

That’s exactly the criticism any new policy on grammar schools will face.

Only it came out the mouth of the Education Secretary, rather than her opponents.

That’s an unnecessary negative that we’ve been worrying over…so it crosses our lips and enters the public domain.

Grammar school plan ‘not a return to the past’.

Before anyone complains of BBC left-wing bias, let’s remember that the quote comes directly from the Education Secretary.

Don’t stand me up, don’t let me down

Does anyone really believe that he let anyone down by losing in the quarter-finals of the US Open to the talented sixth seed, Kei Nishikori?

Well why is Andy telling us that he:

“didn’t let anyone down”?

Probably because he was asked the question by a journalist shortly after the gruelling four-hour, five-setter.

And that’s why those who face such questions can get annoyed firstly at the journalist and secondly at the media for printing/broadcasting a quote about letting people down. 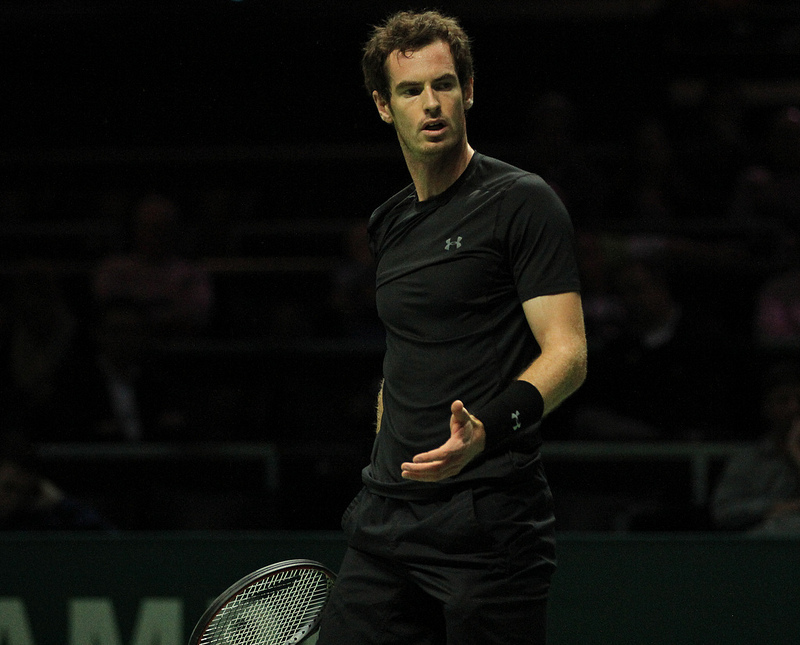 It’s what we call a bait Pink Elephant.

Yet Andy told us clearly – and was quoted saying – that he was “proud” of his achievements this summer:

“After a few days away, I would imagine I’d be very happy with how I’ve done and learn from this match and the summer as a whole, because it’s been tough.”

And so would I if I had added another Olympic Gold and Wimbledon title to my impressive CV.

If he was indeed asked by a reporter if he felt he had let people down at Flushing Meadows, he should have answered with the direct answer, like this:

After a few days away, I would imagine I’d be very happy with how I’ve done and learn from this match and the summer as a whole, because it’s been tough.”

And that would have prevented the BBC website headline that read:

“I didn’t let anyone down” – Murray

It’s in our hands when dealing with the media to answer questions directly – and use only positive words in reply. 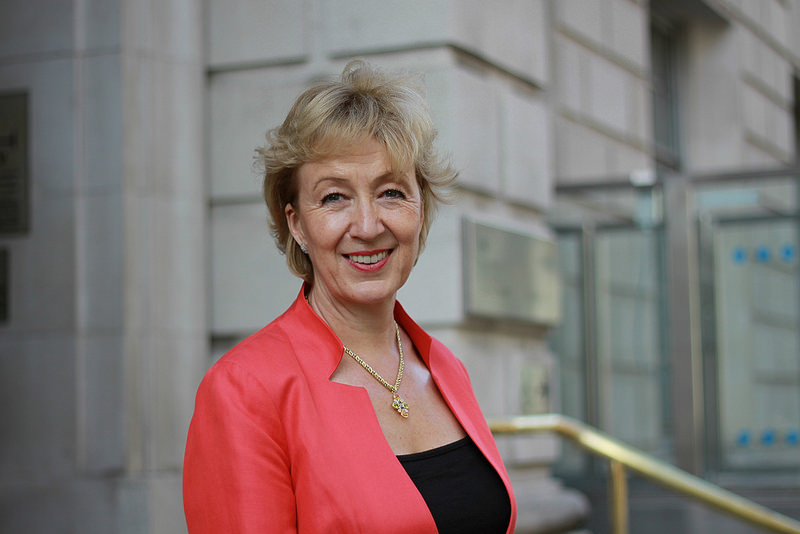 After all, the keys to Number Ten were virtually handed to Theresa May when her only opponent in the final showdown, Andrea Leadsom, said this:

“I don’t want this to be ‘Andrea’s got children, Theresa hasn’t’…because that would be horrible”.

And it was the Pink Elephant that squashed her prime ministerial ambitions.