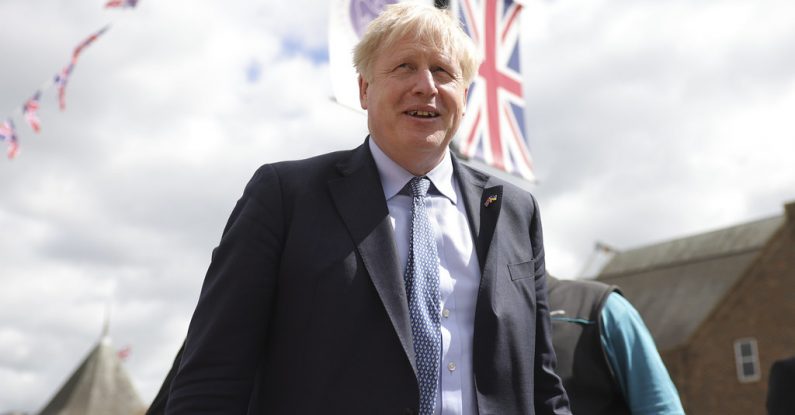 Radio phone-ins offer valuable insight as to what people think of news stories.

While most are united on Ukraine, the country appears divided over Partygate.

Some are very clear that it’s “time to move on” as the Prime Minister has urged.

Others remain either saddened or angry that they followed the strict rules while those in charge flagrantly broke them.

Wherever you stand on the matter, I’m clear on Number 10’s handling of the crisis.

They got almost all of it wrong.

So how should we handle a crisis affecting either our company or our personal lives?

Based on more than 30 years’ helping companies deal with their unfolding crises.

Step One: Be first with the news 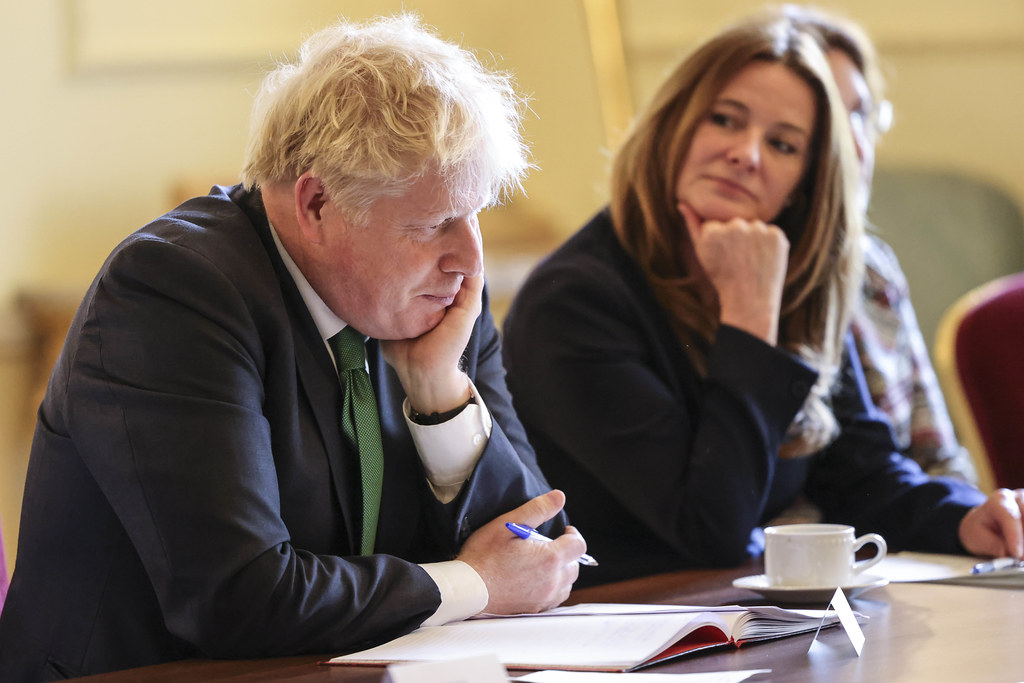 In football, the more you withdraw to defence, the likelier you are to concede a goal.

So teams protecting their position need to get on the front foot.

The same is true for a crisis.

So be first with the news, and tell the people who need to know what’s happening.

Bad things happen. How you deal with them shapes our reaction to events.

So gather whatever you know to be correct and tell people what’s happened.

That way, you’re turning a bad incident into a good attitude.

This is very unlike how the UK Government dealt with Partygate.

They reacted to the steady drip of breaking news by being behind the curve instead of in front of it.

Step Two: Say as much as you can 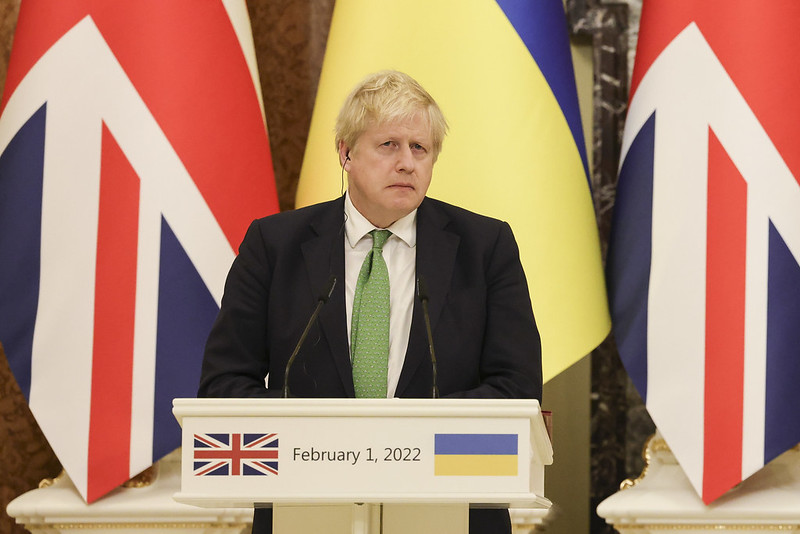 We’ve seen this happen in the dozens of crisis management exercises we’ve run in Glasgow, Edinburgh and around the world.

People are reluctant to go into even what detail they know to be true.

The opposite is true.

Once you’ve gathered the facts, say as much as you can about what you know.

That way, you’re being helpful to all those waiting for news.

The Government has minimised its statements asking us to…

“We must wait for the Met Police to act…”

“Hold off until we see the final Sue Gray report…”

And each time it prolongs and extends the crisis. 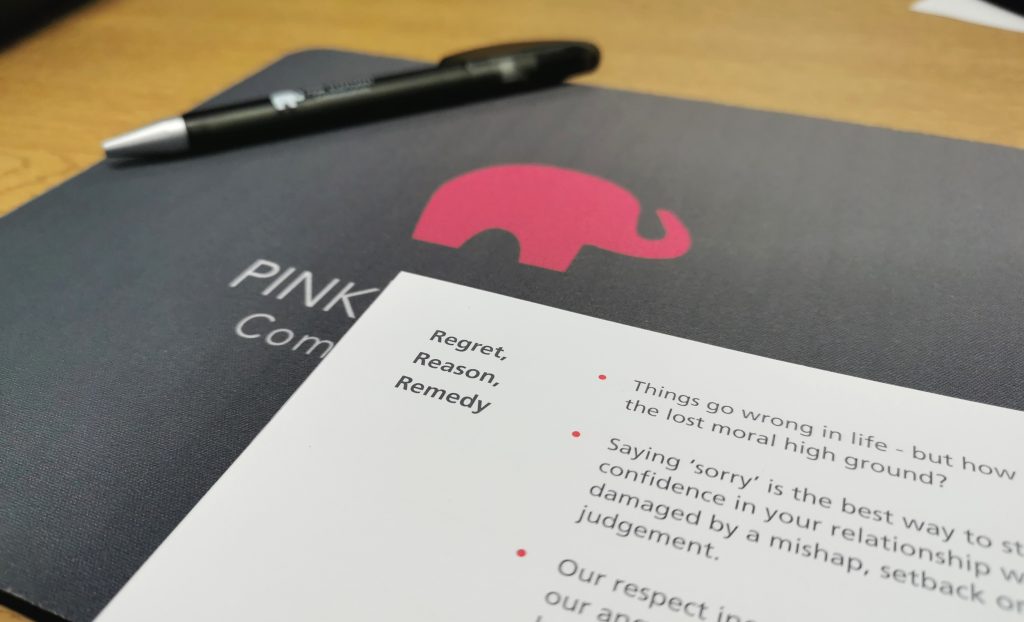 How you phrase your statement sets the tone for the audience reaction.

So say sorry that things have gone wrong.

Explain why they went wrong.

And outline what you’ve done to prevent such things happening in the future.

We call this Regret, Reason, Remedy.

It’s the basis of everything we’ve suggested to clients down the decades when facing a crisis.

With the P&O Ferries sackings fiasco, there was a complete absence of regret.

(More on that debacle in this blog.)

With the Government, we heard a stream of apologies from Boris Johnson.

But it was without any clear explanation as to how a series of parties was allowed to take place.

And as a result, his explanation about improvements to how he runs Downing St was lost in the noise of angry protest. 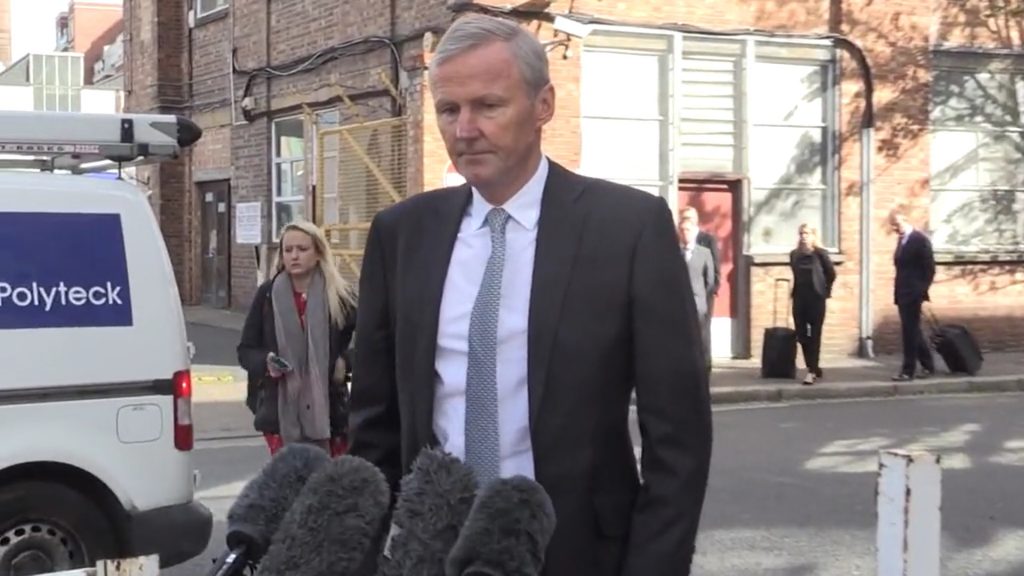 Anybody who’s announced bad news then needs to face questions.

Clive Schlee, the Chief Executive of Pret A Manger, is an example of what to avoid.

He was apologising over the death of a young girl whose reaction to a nut allergy should have been prevented.

His statement was structured on Regret, Reason and Remedy.

But then he walked away from the media, refusing to answer any follow-up questions.

And he made the situation worse.

Only when you tackle the difficult question head on can we, the audience, rebuild any trust.

Step Five: Stay ahead of the authorities 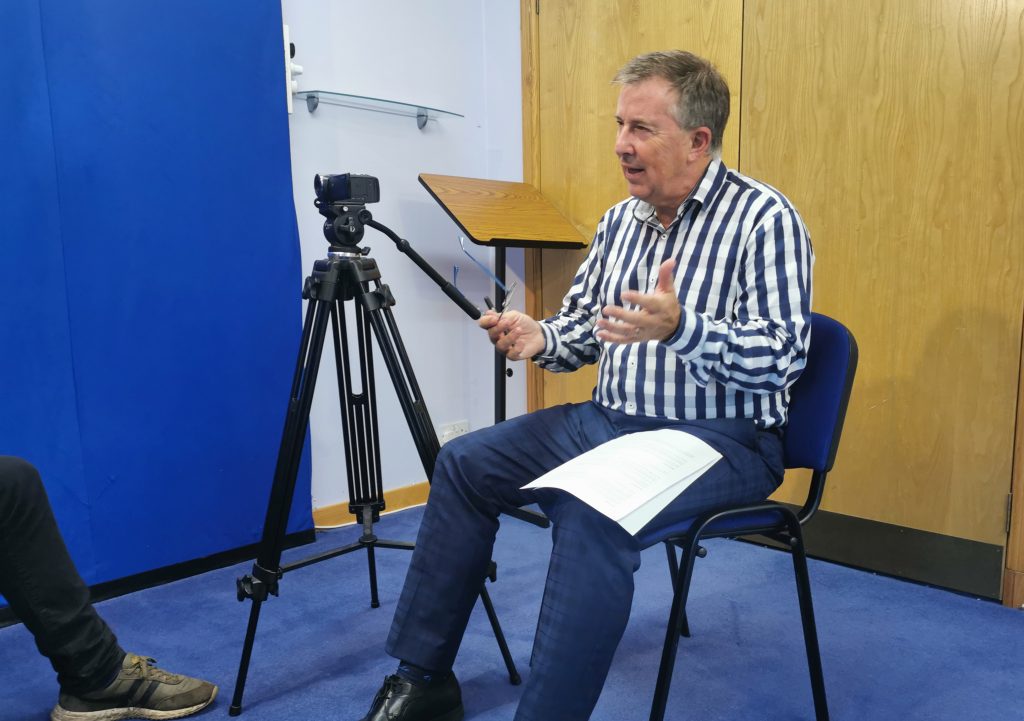 I worked with BP at Grangemouth in Central Scotland for many years.

I advised them on communication as they hit many safety hurdles.

After two fires and an explosion on site in 2000, they announced their own safety review.

And crucially, before the Health and Safety Executive (HSE) announced theirs.

BP found 700 things they could improve on, and quickly announced their findings.

BP’s proactivity meant they were volunteering changes rather than being forced to make them.

Contrast this with the UK Government’s handling of Partygate.

Ignoring and side-stepping formal reviews until push came to shove.

And then reeling from further leaks even after the authorities’ investigations were published. 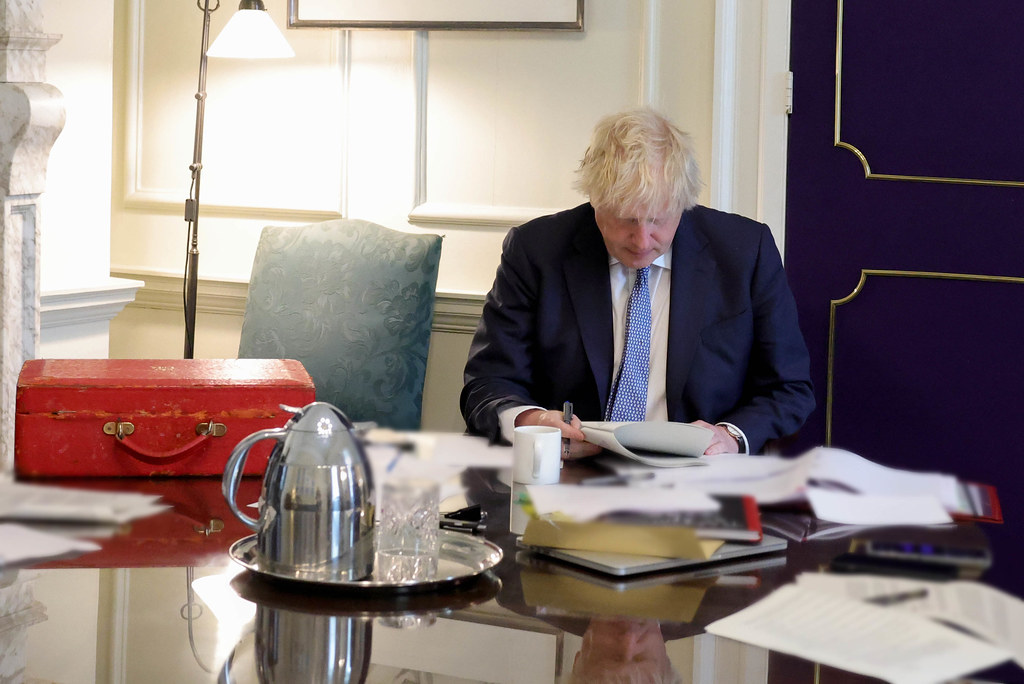 Whoever you are and whatever the problem, you have to fix it.

People will only believe in you again when you demonstrate what you’ve done to improve a situation.

It’s too early to say if P&O Ferries and the UK Government can take people with them in the future.

And if that support will measure up to where it was in recent years.

This final step is often the biggest hurdle to overcome in a crisis.

Labour remain unable to fully shake off claims of anti-Semitism within the party.

And just look at the long-term damage between The Sun newspaper and the people of Liverpool.

You must show what you’ve done to fix the problem.

And we’re still waiting on that solution from the UK Government regarding Partygate. 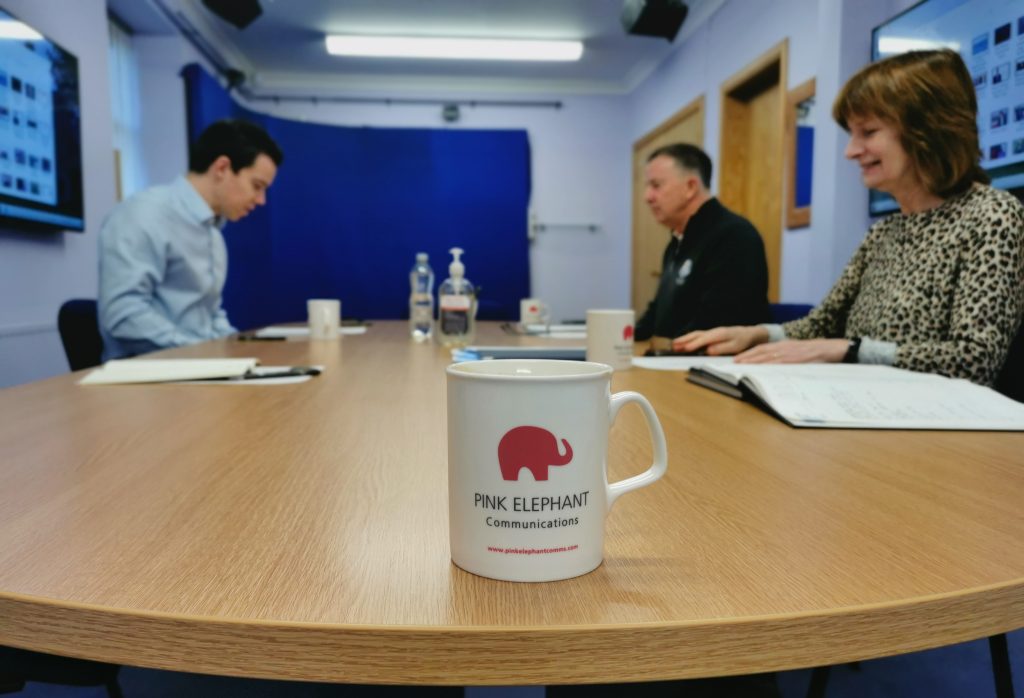 At Pink Elephant Communications, we believe crisis management can be learned and followed with great effect.

To find out more about how we run a session like this, email us.

And let us help you craft your own crisis management plan.

Because bad things happen in life.

It’s how you deal with them that matters most.