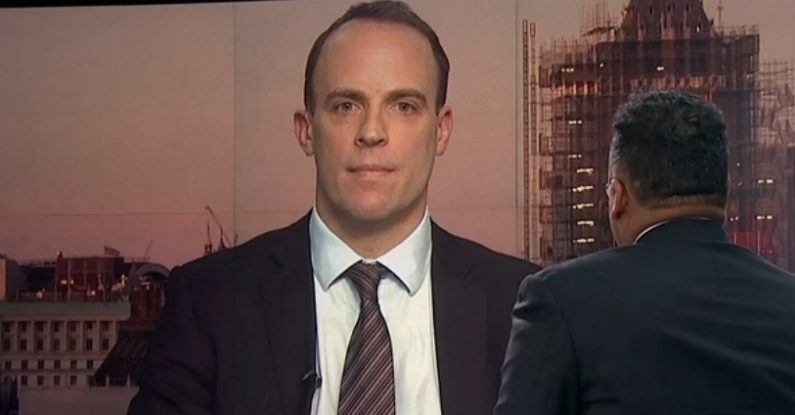 What’s the biggest media mistake you can make?

Before I answer, let me set the scene.

Some of the words thrown at Justice Minister and leading Brexiteer Dominic Raab MP this week.

After this very feisty Channel 4 interview with Krishnan Guru-Murthy.

It reminded me of a line often attributed to Mark Twain:

“I never quarrel with a man who buys ink by the barrel”.

The biggest mistake you can make with the media is to pick a fight.

And worse than that, the next time you need to use them to highlight a key issue, that avenue will be shut off.

Here’s why Raab lost it.

And how you can make sure you succeed in your media interviews.

By playing ball, every time.

Your audience is the millions of people watching at home.

As well as those who will be influenced by those who do watch it.

Those reading political commentary after the interview.

Those on social media seeing the hashtag #stopbrexit appear.

Or who see videos of car crashes superimposed onto Raab’s face, highlighting the perfect metaphor.

Those who have yet to hear of Dominic Raab.

But whose friends and colleagues tell them “watch this!”

As somebody who is open about his leadership ambitions, Raab should be far more careful about his public perception. 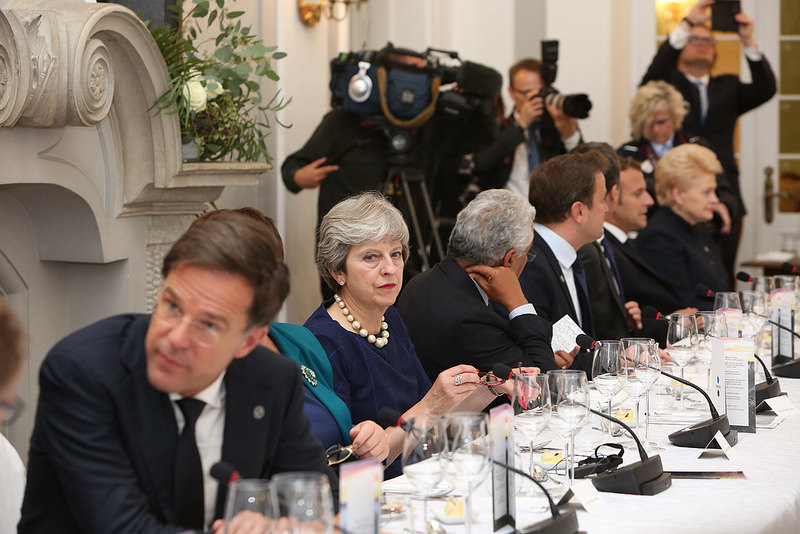 To start the interview, Guru-Murthy asked a difficult question.

He put it to Raab that the Brexit deal championed by Theresa May was in fact, as former UKIP leader Nigel Farage had called it, a “capitulation and a humiliation”.

It required the simple answer:

Instead, Raab questioned the quality of the source, arguing that UKIP was ‘struggling for relevance’.

We know from previous experiences including fellow Conservatives Michael Howard and Theresa May that there is a mistrust of politicians who fail to answer questions.

Former Labour leader Ed Miliband was one of the worst culprits.

Often refusing to speak unless asked the ‘right’ question.

I expect it’s frustrating to negotiate through the night to then be hauled over the coals live on TV.

However, with so much as stake, and as a public servant, Raab has to be ready for it.

He needs to play ball.

Instead, he begins to fight.

And we begin to judge.

We’ve written extensively here on how to answer difficult questions. 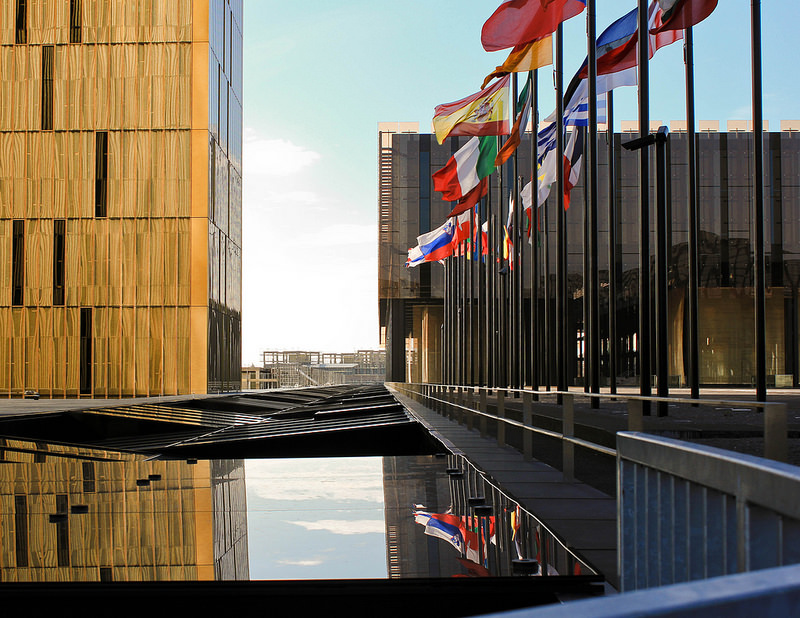 As well as challenging the quality of Guru-Murthy’s sources, Raab went on to question the accuracy of his facts.

He challenged the assertion that the European Court of Justice (ECJ) would still be ruling over British affairs 10 years after the referendum:

If you feel you’re getting a raw deal, challenge the point rather than the person.

Do that by saying:

Rather than what we got, which was:

Crucially, you’ll now need to cite your evidence for it.

Guru-Murthy went over his numbers in startling clarity, and was clearly in the right.

It put Raab on the back foot.

And he began to realise he was losing his own fight.


Here’s how to make the best use of facts when speaking to the media. 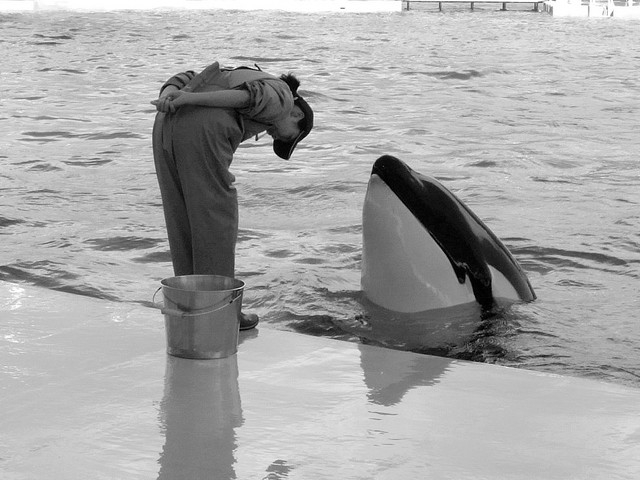 Journalists get into journalism for different reasons.

And they’ll ply their trades differently, varying in style from gentle to intrusive.

Their questioning may be precise and forensic or vague and unfocused.

And their manner polite or pushy.

One thing that all journalists have in common is a distaste for the following accusation:

“You’re trying to mislead your audience” .

If you’re saying that to a Politics graduate from Oxford University, a journalist of 29 years and a Channel 4 news anchor, you’re in trouble.

It may be in Raab’s DNA to challenge everything.

He’s a former solicitor and clearly enjoys the tussle.

But showing such clear disrespect is only going to alienate your audience.

And also take offence at your anchor being accused of trying to mislead you.


Get your poker face in order

There was a great irony in the fact that Guru-Murthy was able to unsettle one of our leading Brexiteers with his very first question.

It makes me question the government’s ability to negotiate calmly in Brussels.

Where the stakes are colossal.

Watching Raab’s body language, he begins to grin sarcastically while listening to the questions.

While all the time Guru-Murthy’s expression remains neutral.


In fact, he displays emotions suggesting disbelief, frustration and even anger at different points during the interview.

If the questions are tough, take it as a compliment.

Even better, see this as your opportunity to change people’s minds.

If you can stand up to the scrutiny, people will see the substance behind your argument, and may change their minds.

Even if they still disagree, you’ll gain respect.

In the last 30 years, the best examples we’ve seen of media interviews achieving the goals they set out is when the interviewee plays ball.

So give yourself the best chance.

And deliver your message to your audience.