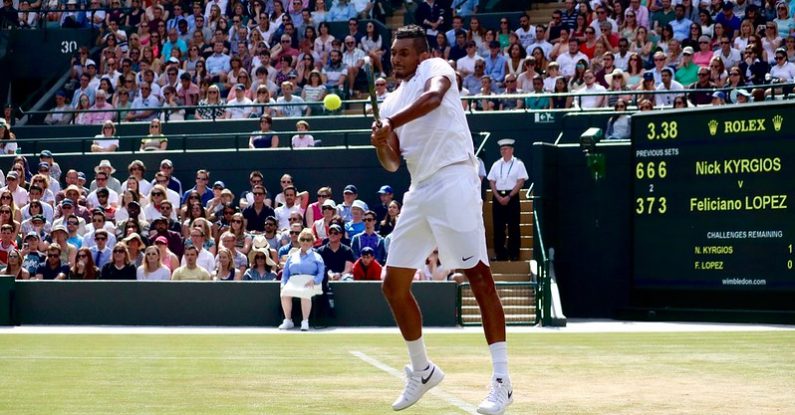 A client asked recently on a media training course:

“Is there an alternative to the relentless positivity you promote?”

And of course I was joking.

I then explained why positivity is the answer.

Anyway, who would think for a minute that negativity was a good idea?

Or so I thought.

Until I watched the most negative news conference imaginable at Wimbledon.

But who was sitting under a big black cloud? 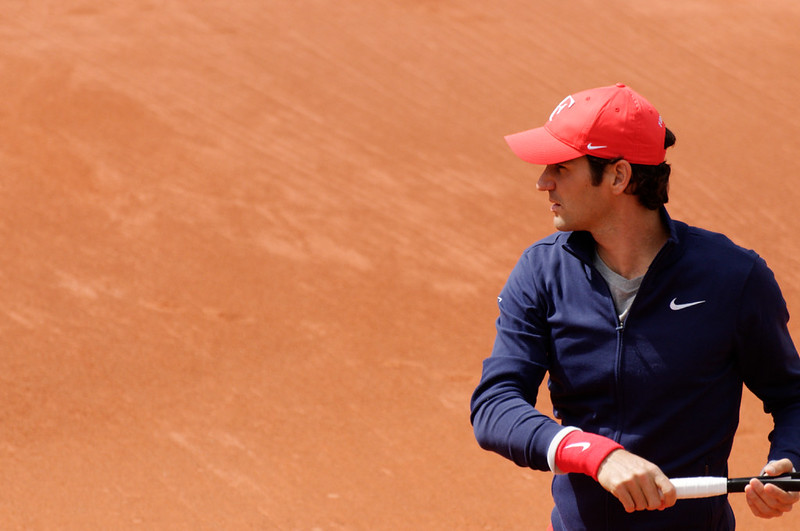 The world’s best tennis players could all have a second career.

They all could have been successful in the diplomatic corps.

Because they’re humble in victory.

They blame themselves rather than their opponents or officials.

But Nick Kyrgios is a different kettle of fish.

His defeat to Nadal was a splendid match with some needle.

At one point the Australian aimed a shot at the Spaniard’s chest.

In the post-match news conference, a reporter asked if he should have apologised.

“Why should I apologise?

“He didn’t look too pleased:”

“You seemed to wind him up.”

“Why would I apologise?

“I mean, the dude’s got how many slams (major titles)?

“How much money in the bank balance?

“I think he can take a ball in the chest, right?

“Ain’t gonna apologise at all.”

But the rant was far from over:

“I was going for him yeah.

“I wanted to hit him square in the chest.”

Finished with Rafa, he turned his venom on the match official:

“The umpire today was horrendous, he was terrible.

“Little bit of a power trip there.

“Obviously feels important up there in the chair.”

So here we have relentless negativity as the alternative to positivity. 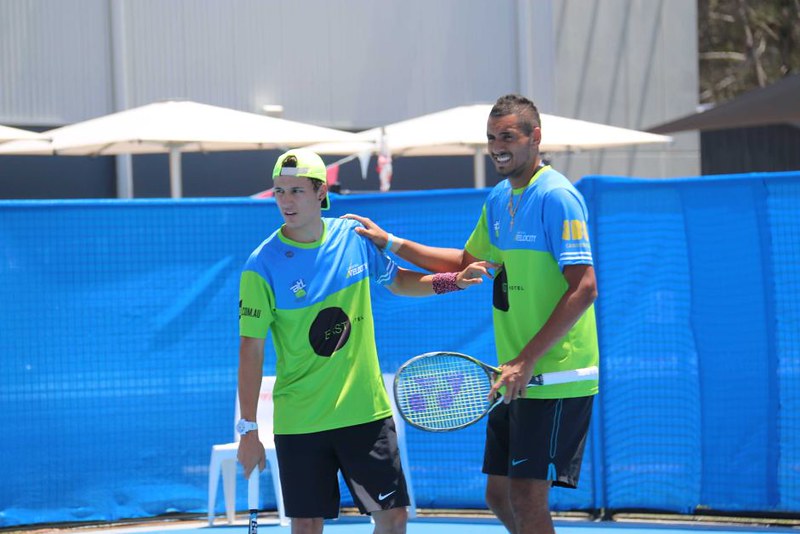 So what does it achieve?

Because we’re attracted to positivity and repelled by negativity.

Think of people around you at work or in your social circle.

What do you feel about people who remain upbeat when life deals them a bad card?

What do you feel about people who insist on moaning when there seems little to complain about? 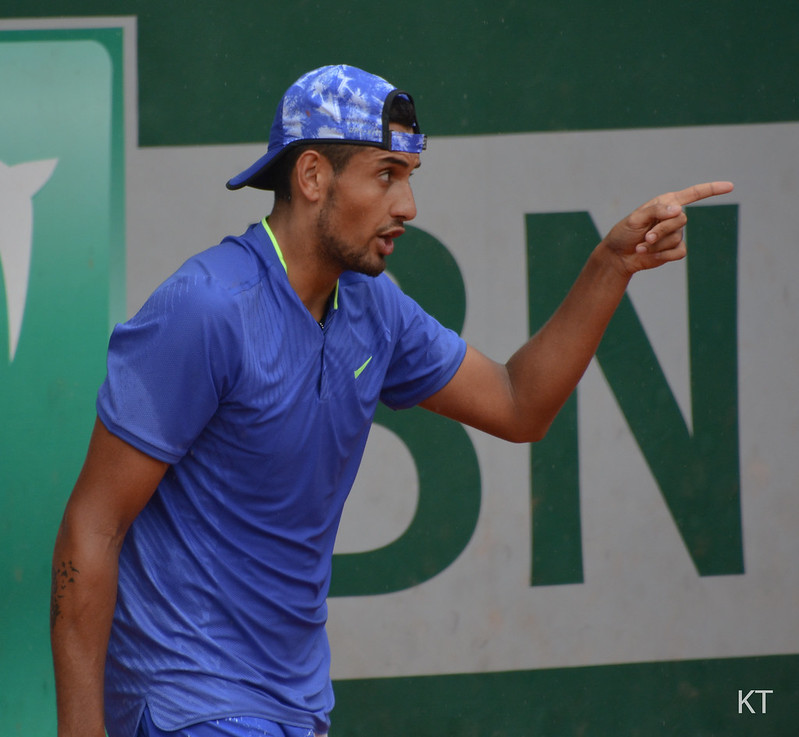 We can break negativity into three areas:

In our media training courses and presentation skills courses at our Glasgow studios and across the world, our message is clear.

Negativity winds up your critics.

Negative language is a turn off.

But by contrast, positivity can also attract headlines.

It calms down your critics.

People love the generosity of praise.

The mistake business leaders, sports stars and celebrities can make with journalists is believing they’re in a personal battle to win a point.

As Kygios had been with Nadal a short time before.

The real battle is to win respect.

From the audience who watch the contest between reporter and interviewee. 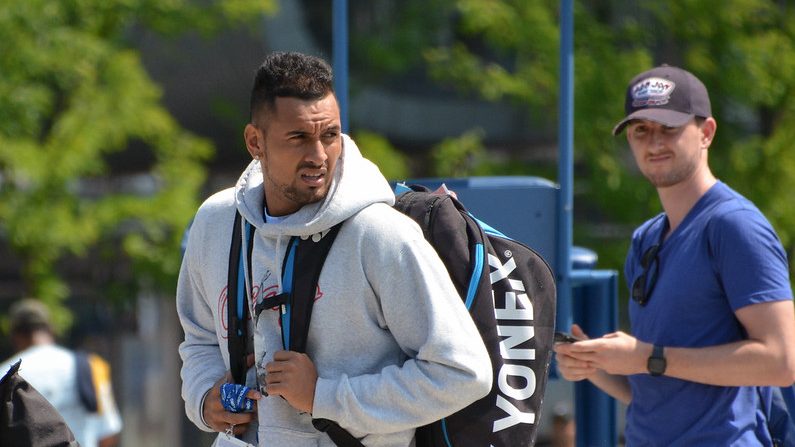 Firstly, should he apologise?

“I expect also to take shots directed at me.”

“He didn’t look too pleased.”

“Rafa’s very experienced in these situations.

“He knows we all aim at the body on occasions.”

“You seemed to wind him up.”

“He’s too wise for that.

“Look at the titles he’s won by staying calm.”

With all that in mind, let’s ask my client’s question one more time:

“Is there any alternative to the relentless positivity you promote?”

Positivity will beat negativity any day of the week