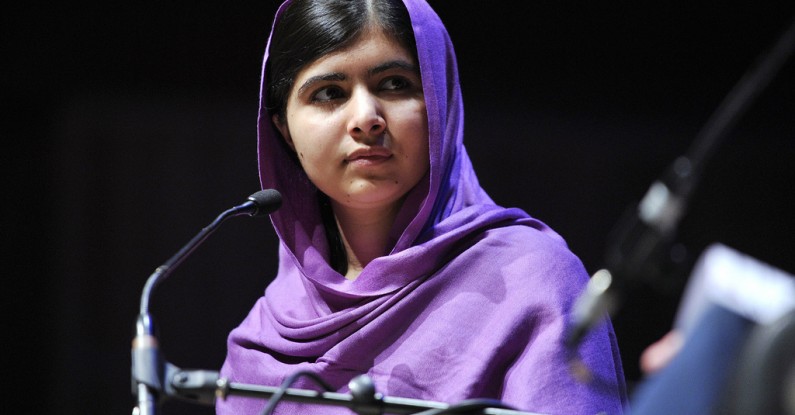 Public speaking: we can all be more ‘Malala’

“When the whole world is silent, even one voice becomes powerful”.

Especially when that voice carries the unmistakeable passion of 18-year-old Malala Yousafzai.

At 17, Malala became the youngest-ever winner of the Nobel Peace prize – two years after being shot in the head on her school bus in the Swat Valley in Northwest Pakistan.

Her crime began simply as going to school when local Taliban leaders had forbidden girls from doing so.

But firstly through an anonymous BBC blog, then through US TV documentaries, her stance became a threat to local tyrants as she dared to air her views.

I had watched her speeches after the life-saving surgery she underwent in Birmingham.

Her composure, positivity, optimism and energy were astonishing.

So my choice of cinema viewing this week – The Hunger Games or He Called Me Malala – was easy.

Watching her tell her story – and listening to her hugely-influential father Ziauddin – helped me better piece the story together.

But it also proved a valuable insight into what lies behind the eloquence and power of her message.

So here’s five things we could all learn from  Malala’s public speaking:

1) Begin with the end in mind 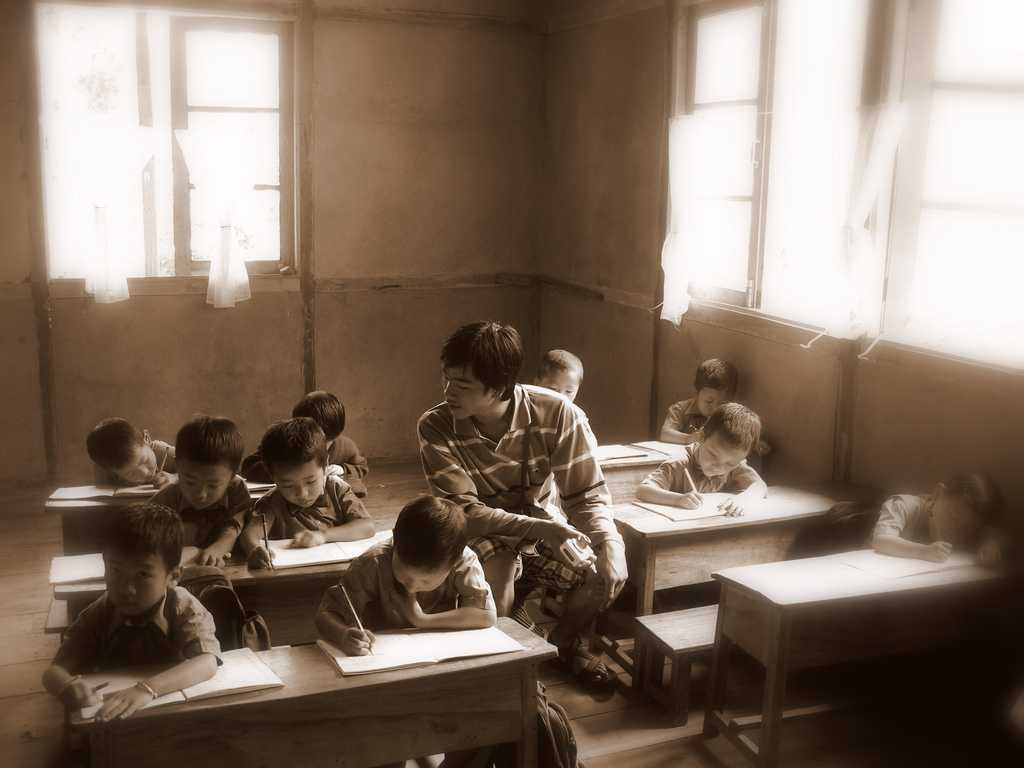 Malala’s goal is simple: freedom for all children to be educated.

So listen to how she puts it:

When we want to deliver a speech with punch, the ‘author’s message’ can most effectively be placed at the end of sentence because that’s the last thought we’re left with. 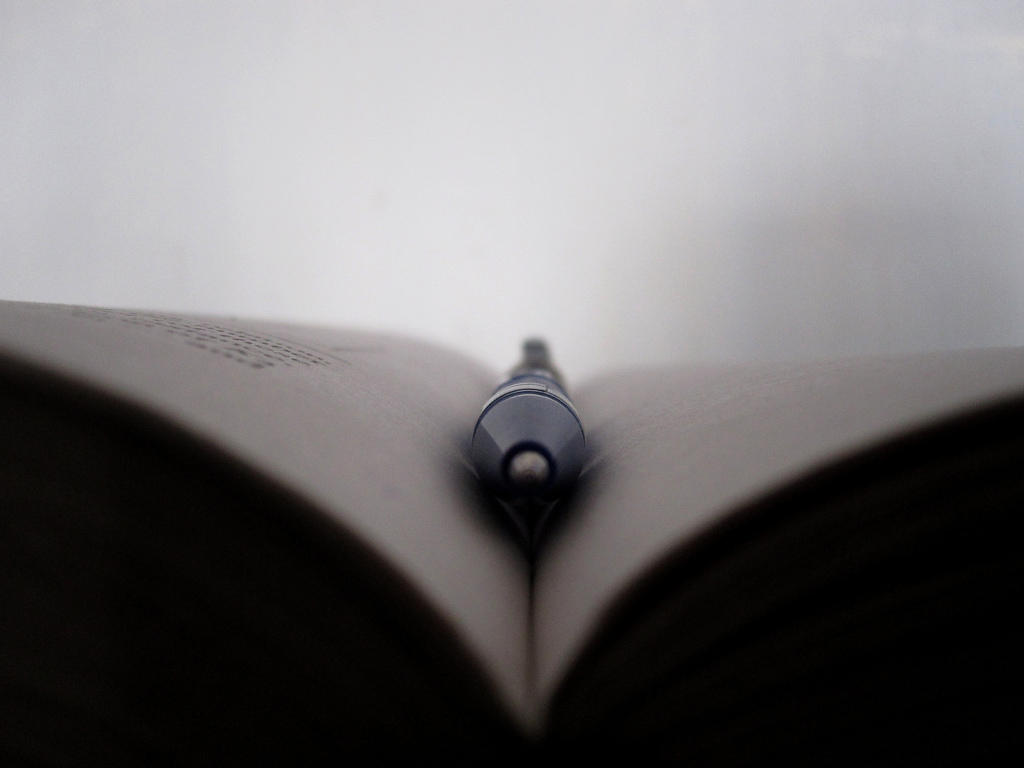 Malala’s most famous quote is also her simplest:

“Let us remember: one book, one pen, one child and one teacher can change the world.”

Four pictures and a vision. It’s really that simple.

Yet most speaking on the subject would crowd their sentences with abstract educational terms.

3) Speak positively in the face of negativity 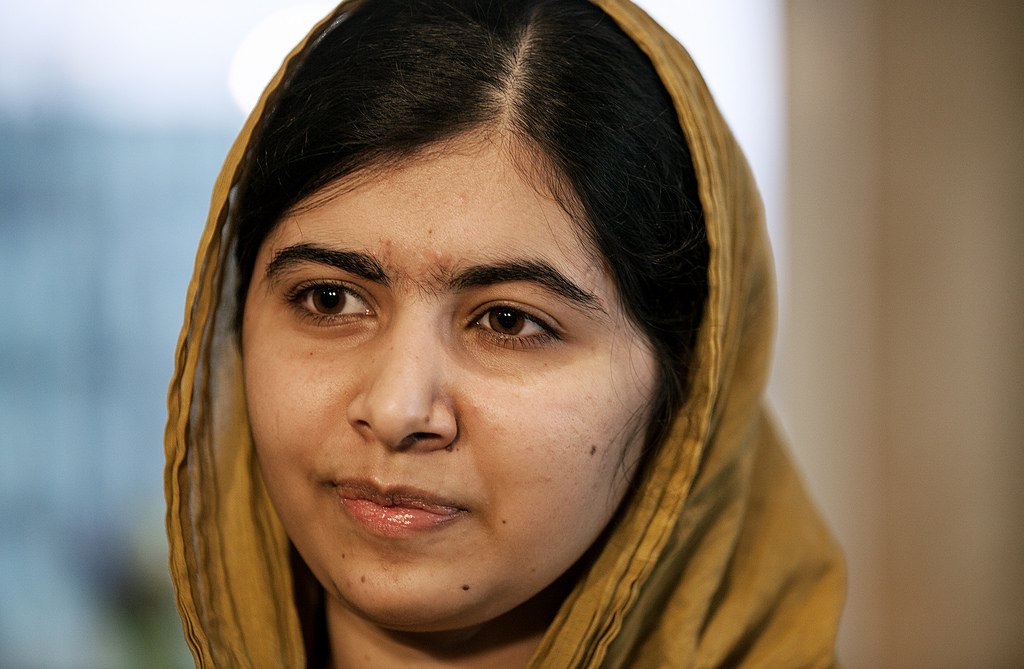 Even in her description of the Taliban, who’ve said they’ll kill Malala if she ever returns to Pakistan, there is an absence of malice or hatred in what she says.

She simply spoke clearly about the right of children to be educated.

When invited to deride and attack the men who want her dead, she scorned the opportunity.

Instead she spoke about the value of going to school.

In the end, what she says is so reasonable it’s hard to disagree. 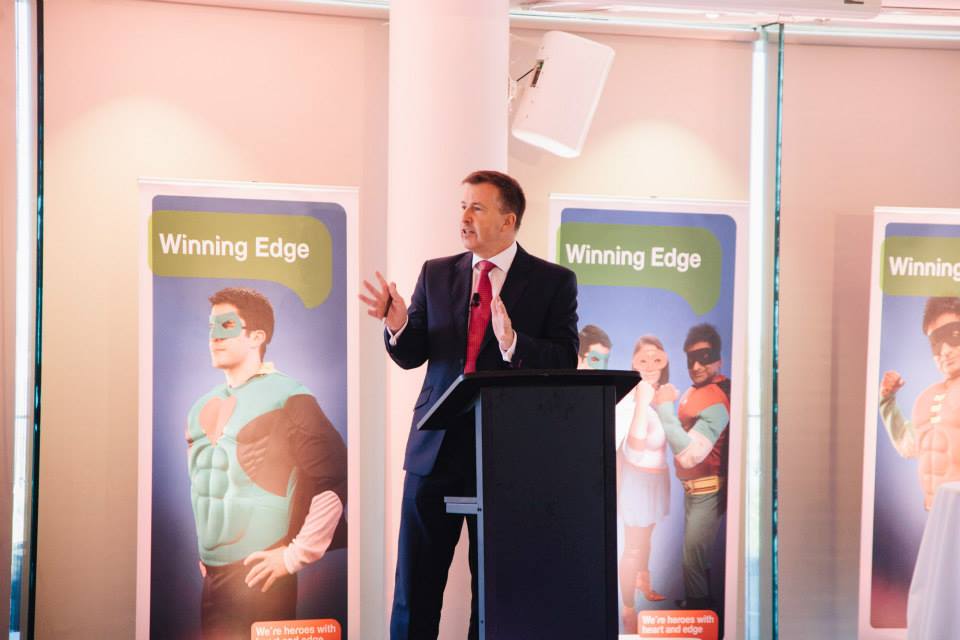 Malala’s parents feared their daughter’s personality would have been lost or transformed by the head wound.

Given that, it was remarkable to hear the energy, clarity and enthusiasm she put into her interviews and speeches.

On the media training and presentation skills courses we run, mainly from our Glasgow studios, we always believe that only if you are enthusiastic can you expect me to be interested.

But when your enthusiasm is obvious, your argument is much harder to knock down.

5) Stand up for what you believe in 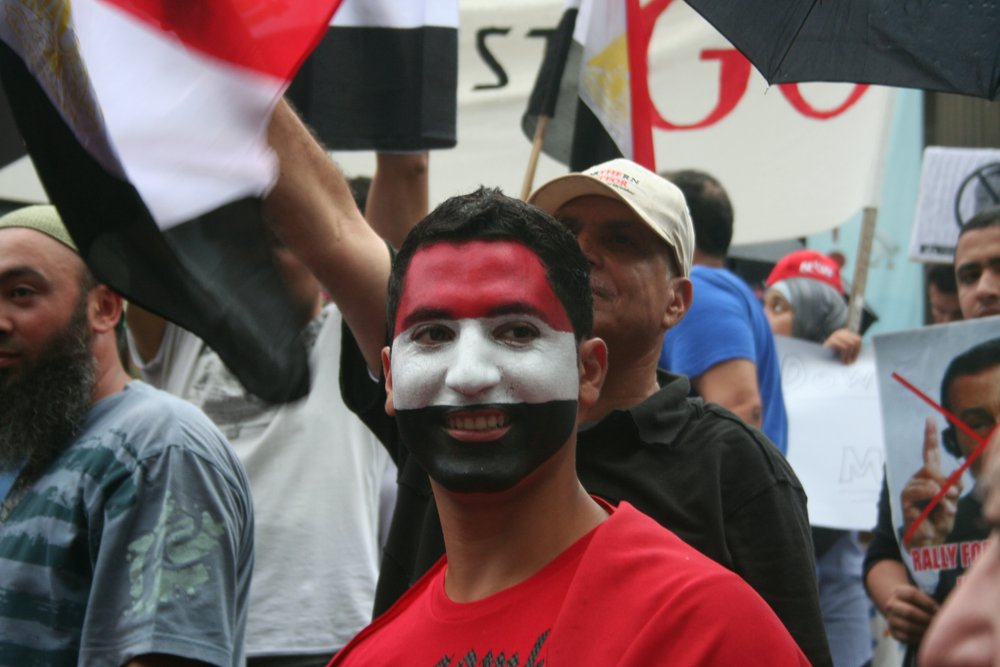 …despite dangers and regardless of the consequences.

Most of us have been put to the test on this at some point in our lives.

Often we do it silently by putting a cross on a ballot paper in secret.

But true leaders pin their colours to the mast in public – then stand and fight their case. 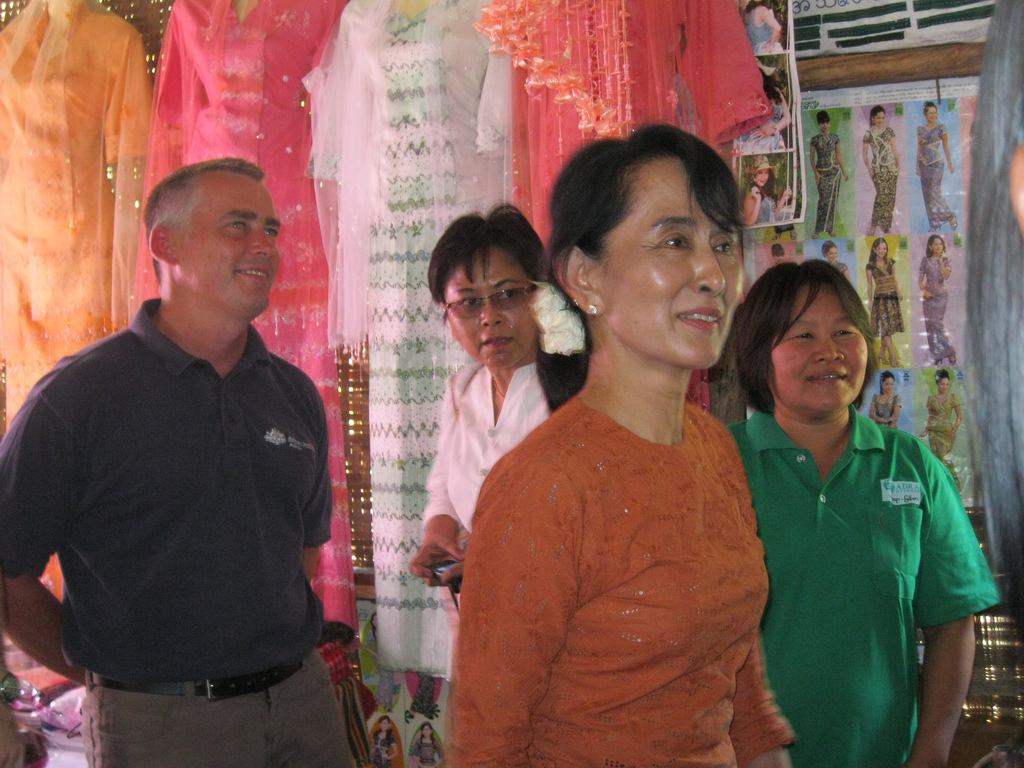 I returned from watching Malala’s story at the cinema to switch on the evening news.

Another remarkable woman was making a similar, if more prolonged, journey.

She won an overwhelming majority in the first free elections in a generation in what I used to call Burma (the Republic of the Union of Myanmar).

The way ahead may yet be fraught as she seeks to overcome a built-in military block of parliamentary power.

But she (i) began with the end in mind, (ii) kept it simple, (iii) spoke positively, (iv) remained enthusiastic and (v) stood up for what she believed in.

Despite dangers and regardless of the consequences.

Her words echo with what I’d call realistic optimism:

“But we can work at it together and I’m confident the great majority of people of this country want peace.”

Two women – one aged 70 in the autumn of her years.

The other, at 18, barely starting spring.

Bound together by the communications skills of leaders.

So the next time you speak, aim to be more Malala.