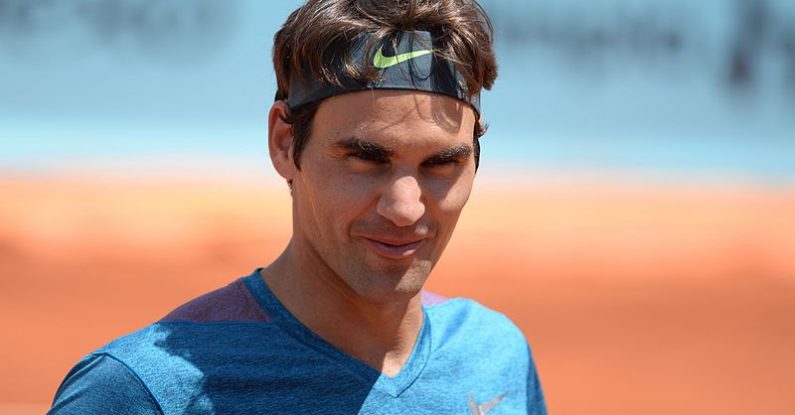 Learning positivity from a Wimbledon champion

Game, set and match to Federer…

Well, we’ve certainly become used to hearing that over the years.

But the reason I love seeing Federer win is his grace, on and off the court. 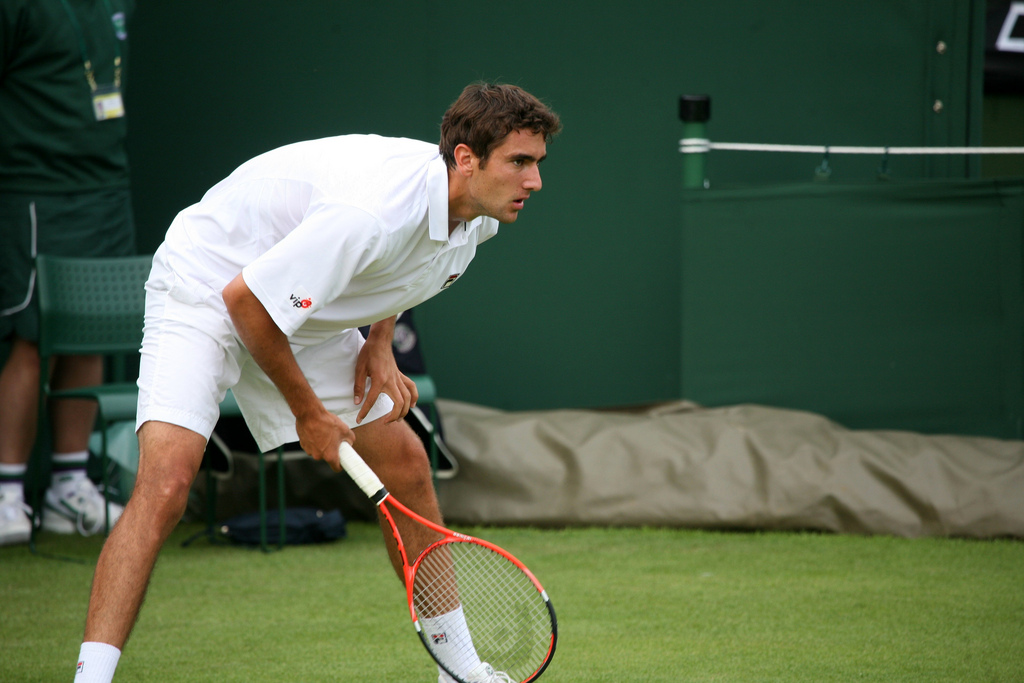 He was magnanimous in victory at Wimbledon after overwhelming Marin Cilic.

But he’s equally gracious in defeat, as he’s had to be many times in the past.

It’s in stark contrast to many football managers.

They blame the referee, the woodwork, the passing seagull that distracted a star striker in front of goal.

In business, as well as sport, we need to be magnanimous when things go well and graceful when they go wrong.

It’s a message we emphasise on our media training and presentation skills training courses, here at our Glasgow studios and around the world.

And it’s very simple to do.

Be the first to receive our weekly blog 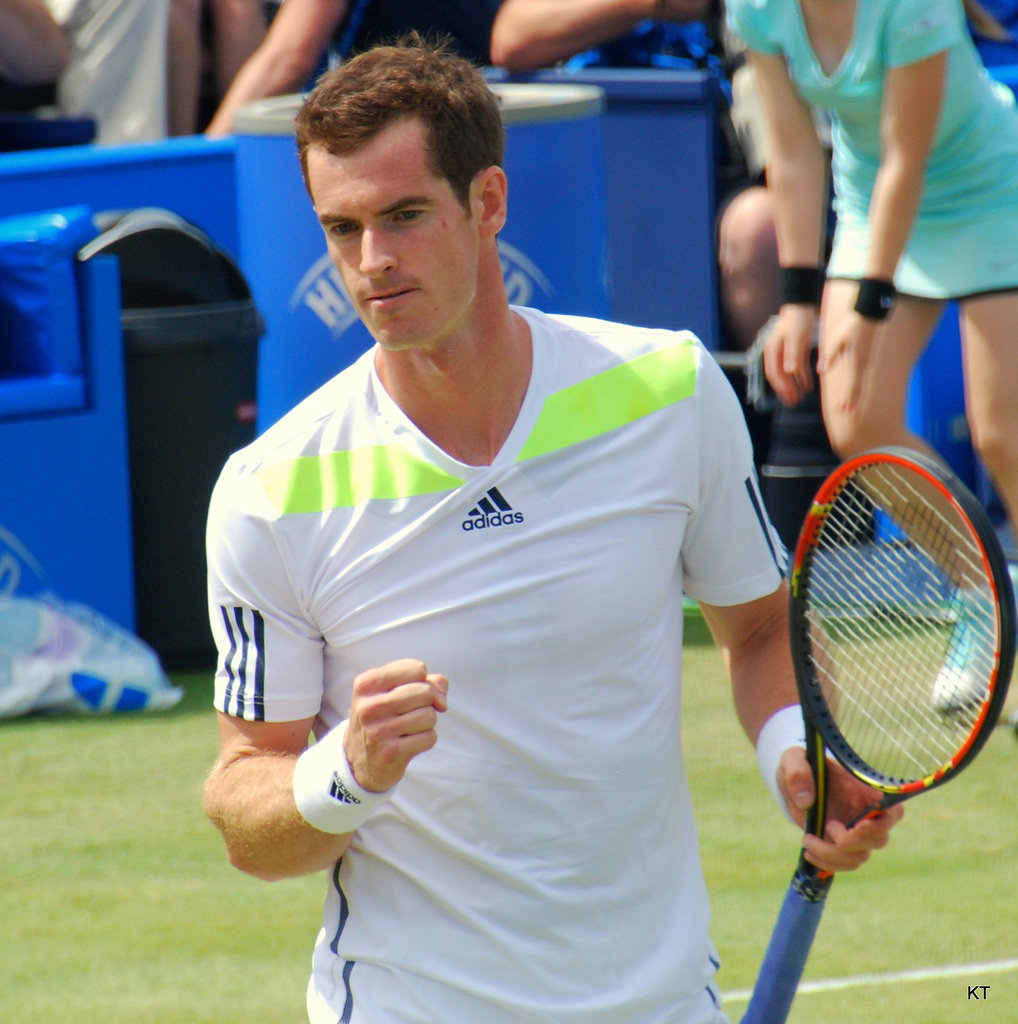 Federer was positive about his well-beaten opponent.

He showed this same positivity after beating Andy Murray in the Scot’s first Wimbledon Final in 2012.

If you take the negativity out of language, what’s left behind is encouraging.

This is what Federer told the BBC straight after re-writing the record books:

“I always believed I could maybe come back and do it again.

And if you believe you can really go far in life.

I think I did that and I’m happy I kept believing and dreaming.

And here I am today for the 8th time.”

It’s okay to ask for help 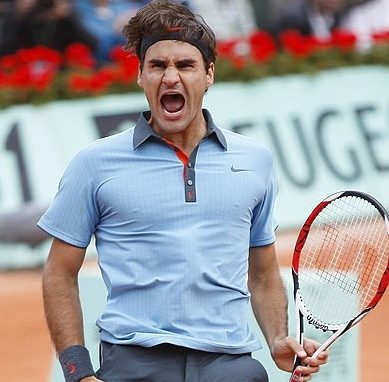 If you think that’s just his personality, think again.

As a teenager, Federer was a racquet-throwing hothead.

This professional helped him talk positively to himself, especially when things were going wrong.

The positive self-talk he developed then is key to the grace and success we see today in the Roger Federer of 2017. 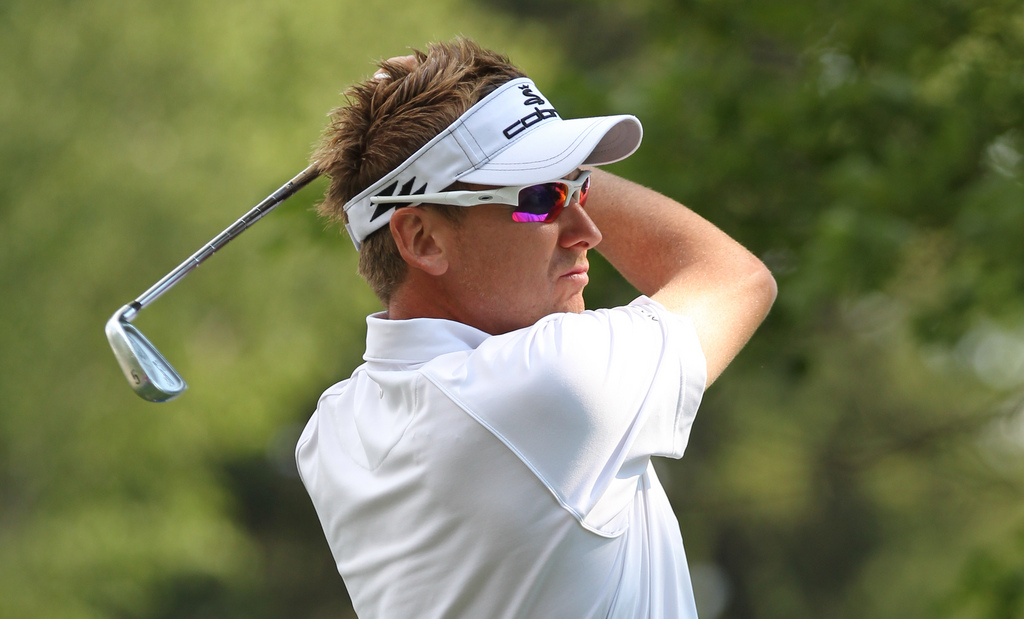 I watched as English golfer Ian Poulter took an angry swing at the air after a poor shot in the Scottish Open at Dundonald.

Uncharacteristically, he shouted to himself:

The BBC cameras would have been glad for the restraint.

But the negativity, repeated often enough, is unhelpful.

It’s a trait we’ve seen change in Andy Murray over the years.

He has moved from repetitive negative self-chatter to incredible feats of endurance and positivity.

His ability to play on despite great discomfort during his Wimbledon defeat to Sam Querrey was admirable.

Staying positive in the most difficult of circumstances.

Credit too to Marin Cilic for continuing on despite personal injury. 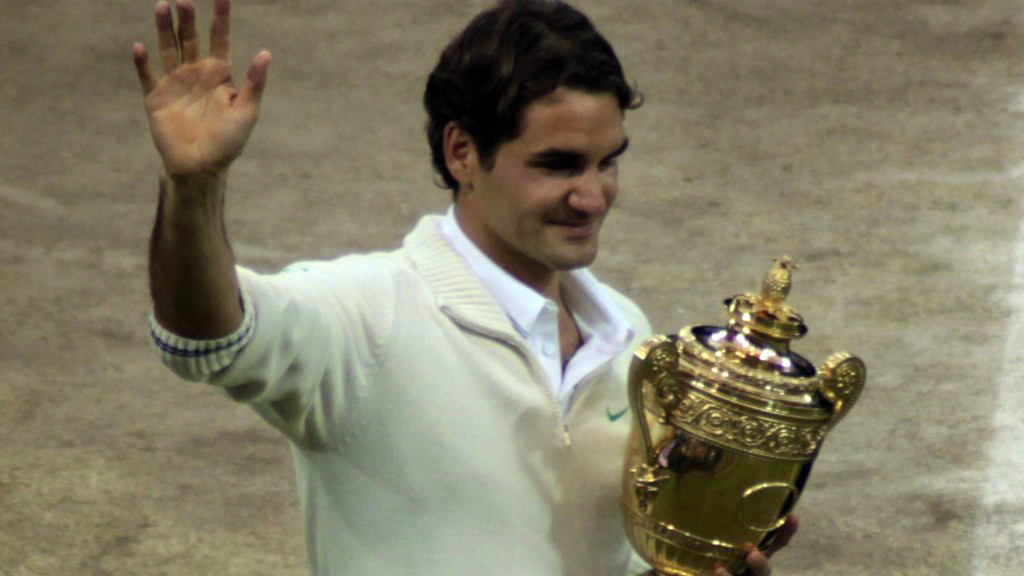 That positive mental attitude and behaviour all serve you well for when things go right.

It’s easy to give good presentations and media interviews in the light of great success.

Staying upbeat in times of trial is much harder.

But doing so allows our audience, remembering the grace in defeat, to revel in our success too.