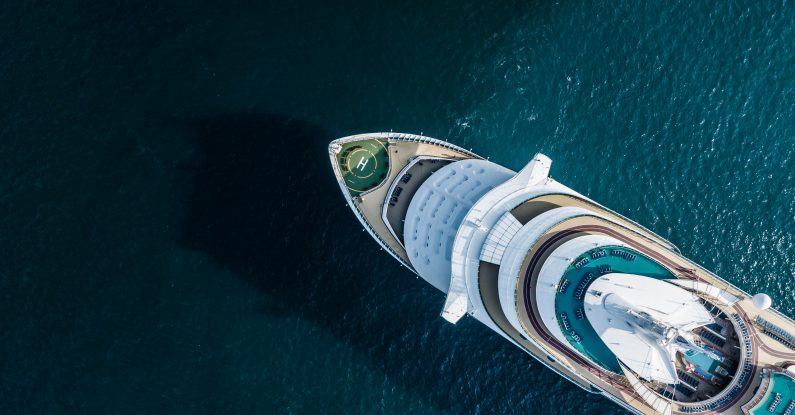 Ever sat in a meeting and had phrases wash over you?

You know what the speaker’s getting at.

But the terms are too abstract to form any picture.

You leave with an idea of what it was about.

But at the coffee machine, you struggle to relay the message to a colleague.

If that’s happening in your business, your communication pipe is leaking badly.

Want to fix it? 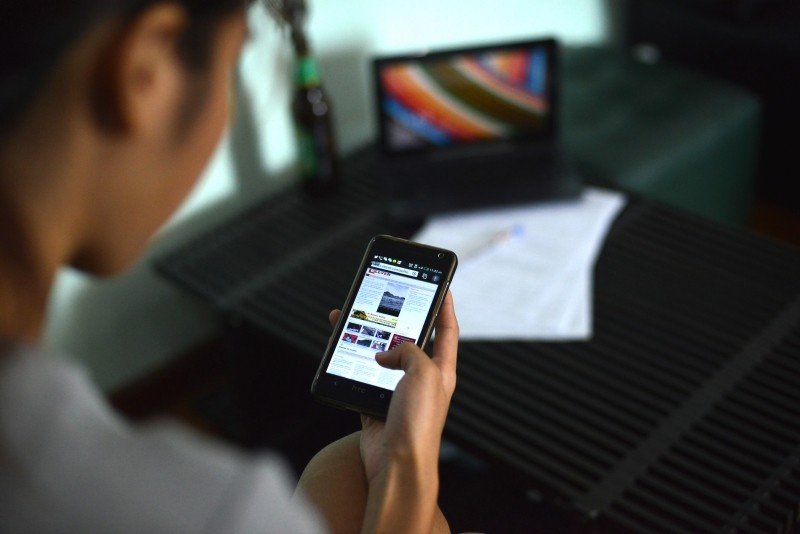 We take it for granted that we’ll understand news online.

That’s because it’s written so a child will follow it.

Broadsheet newspapers like the Telegraph write so an 11-year-old will understand.

So, what does your reading age have to be to understand business meetings?

Older than Methuselah, it would seem (and the fable had him living to almost 1000).

Albert Einstein had a simple philosophy:

“If you can’t explain it simply – you don’t understand it well enough.”

And that’s the reason meetings, emails and reports are made too complicated.

The author has spent too little time making it simple.

Arguably because he or she would have had to understand it better to do so. 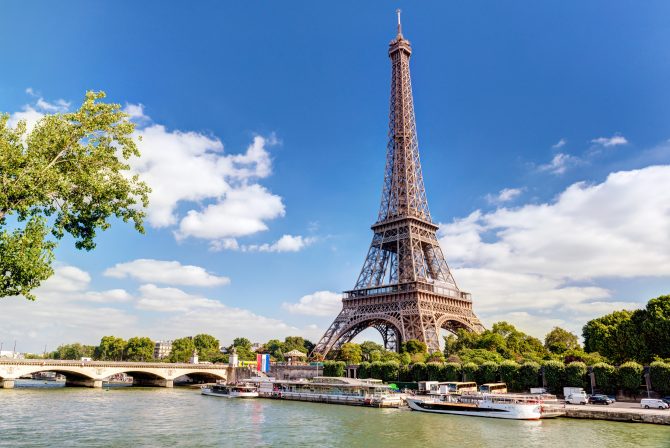 Here’s a simple test we run on our presentation skills and media training courses around the world.

I ran them each day in Madrid and Nice last week.

(You can play along with this at home).

We ask the audience:

Everybody draws the Eiffel Tower and it’s roughly the shape of a capital A.

We’ve been to see it in Paris or we’ve seen it on the telly.

Because I was specific and painted a picture. 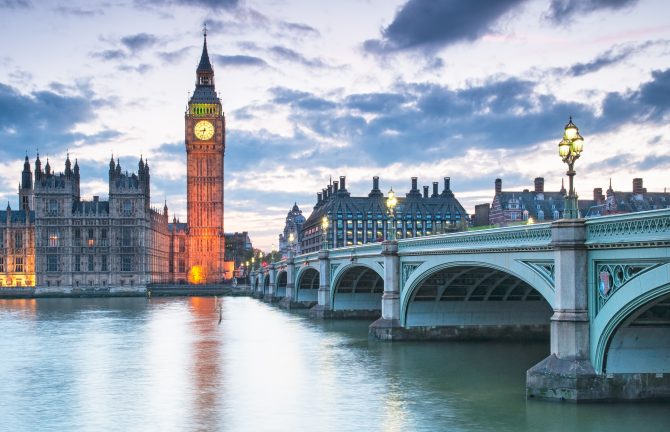 What about when participants show me their “world famous monument”?

I get an Arc de Triumph, a Big Ben , a pyramid or a Leaning Tower of Pisa.

Why is each different?

Because I invited each person to interpret my words.

They used their memory to recall their monument.

In other words, I’ve lost control of their thinking.

Because I was vague and asked them to choose their own picture.

I get circles. And squares. And globes with arrows.

But it was the same three seconds for the Eiffel Tower.

The problem is that “recruitment policy” is an abstract concept, without an accompanying picture.

How do we draw without a picture? 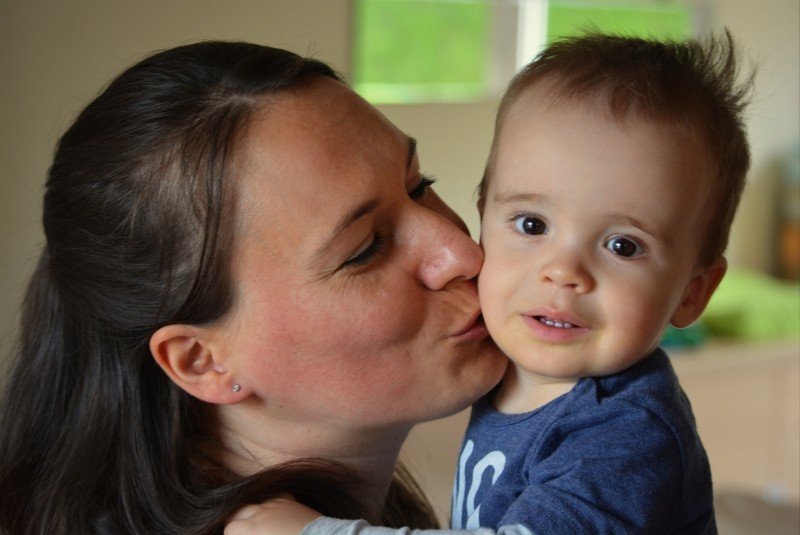 The answer comes with a KISS (Keep It Simple, Stupid).

So simple a child would get it first time.

It was a design principle coined by the US Navy in the ’60s and thoroughly relevant for communication today.

When we ask our course members to present this way, we sometimes meet resistance.

“This is surely patronising”,

“We’re talking down to the audience”,

No, we want our presenters to start simply with vivid pictures.

Then allow the subject to enter more detail.

Taking in the complexities, while explaining it simply all along.

So we keep the audience focussed on our pictures, while honouring the vision of the US Navy and Albert Einstein. 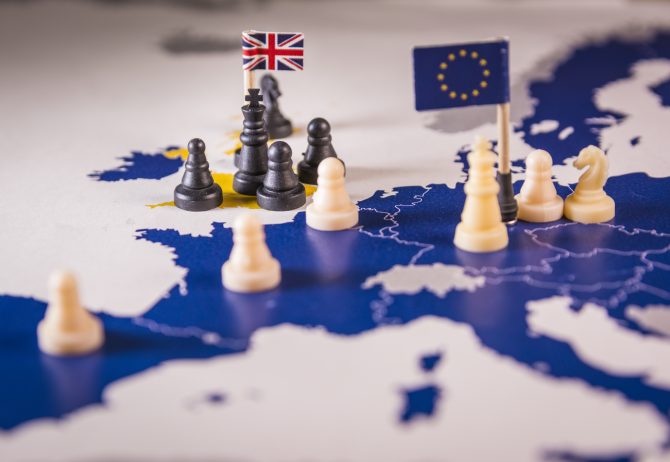 We’ve been saying this for over two years.

Much of the problem with confusion over Brexit is that it’s picture-less jargon.

Presentations that contain stories of what we’ve encountered, or anecdotes from colleagues, or analogies to convey our meaning, really engage the audience.

I struck up a conversation with an Irish couple last weekend.

All of us invited to a party in Wiltshire that night.

I was bemoaning the frustration of business with politicians.

“Then business is the engine – driving it forward.

But politicians hold the tiller – steering it right or left.

And we’re zig-zagging across the ocean.

And going around in circles over Brexit.”

Our new friend sat up and said:

“That’s exactly it – that’s the problem in a nutshell”

Unwittingly, we were also using an analogy – “in a nutshell”.

So, let’s talk in pictures.

And Keep it Simple, Stupid.

So everybody can see what we mean.