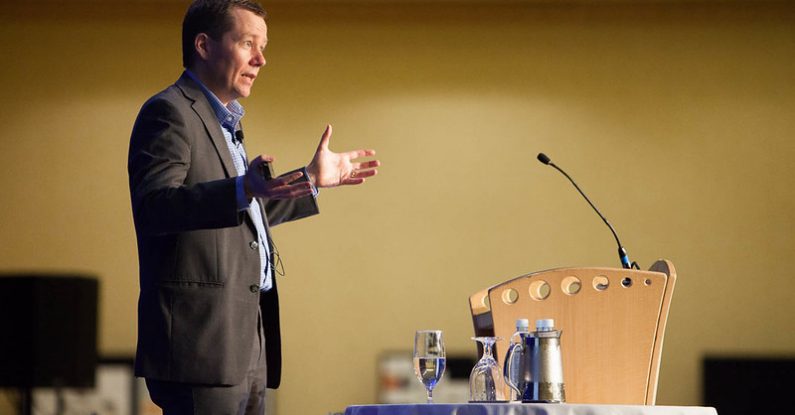 We’ve run many courses in crisis management in Edinburgh.

But Covid-19 has made them all look like a walk in the park.

Here’s our assessment of the communication.

The Scottish Government is doing a good job.

As is its UK counterpart.

But there’s a secret sauce in us believing in and complying with the message.

The National Clinical Director of the Scottish Government. 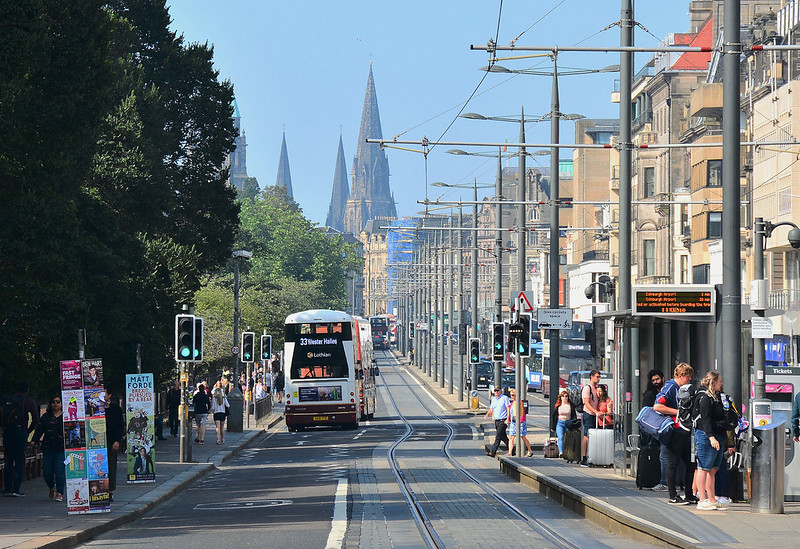 Crisis management in Edinburgh has been a regular event in the past 25 years.

I remember the fledgling Scottish Executive (as it was first called).

They had to deal with the gross overspend on its parliament building.

Then had to explain why it had half the routes for twice the money.

And the Justice Secretary having to explain a controversial decision.

Releasing the only man convicted of killing 270 people on Scottish soil.

I had a hand in communicating the last two.

With the trams, I pleaded with the council leader only to name a final date for opening if he were absolutely certain of making the deadline.

With the Justice Secretary, I suggested he must answer questions from the media if the Scottish people were to listen to his rationale.

But I’m watching the current crisis management in Edinburgh from 45 miles away.

Confined to barracks in Glasgow.

And Professor Leitch has taken a title I’ve always been wary of awarding.

The best interviewee I’ve ever seen.

1. He answers every question directly 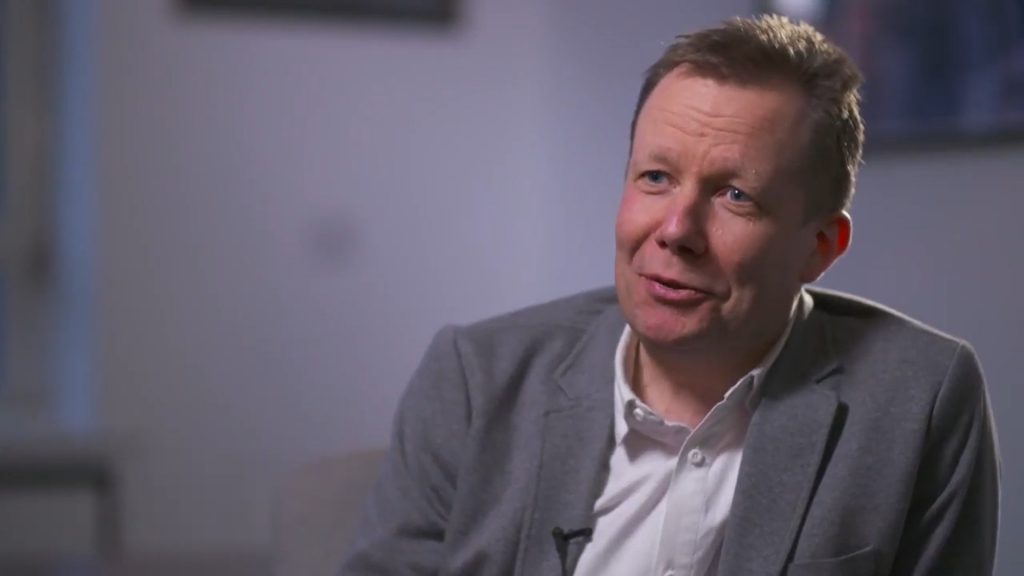 Now that may seem to be a given.

But many politicians body-swerve to dodge the bullet.

We feel he wants us to understand everything.

So he makes it easier that we do. 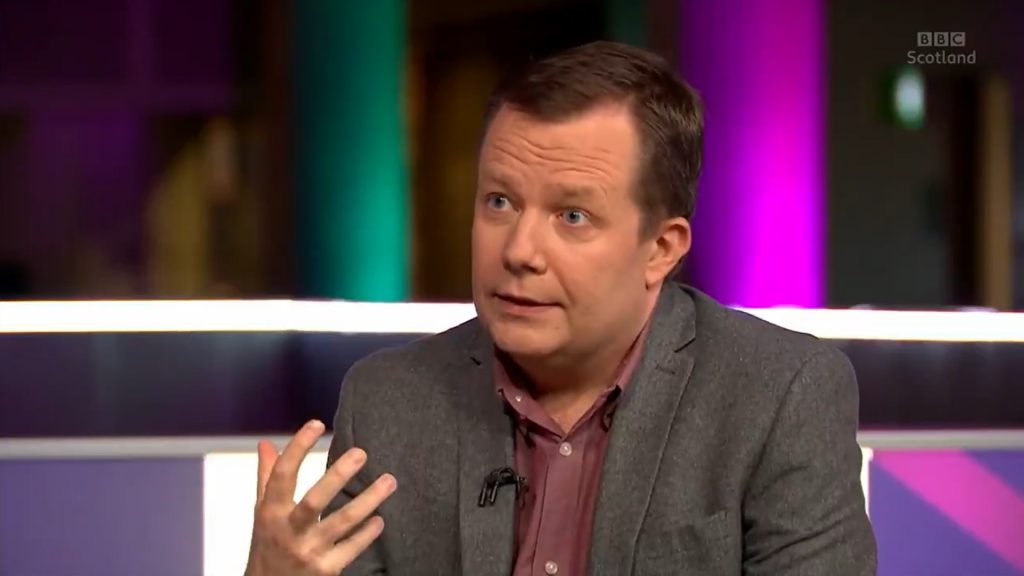 The management of coronavirus is an extremely complex business.

And persuading people until you have to direct them.

It all makes the success of ‘flattening the curve’ of new cases complicated.

But his use of simple language and vivid pictures helps enormously.

As does his well-chosen use of drawing a graph.

He wants everyone to understand.

So his language can be understood by any pre-teenager.

3. He sets the right tone, with compassion and enthusiasm 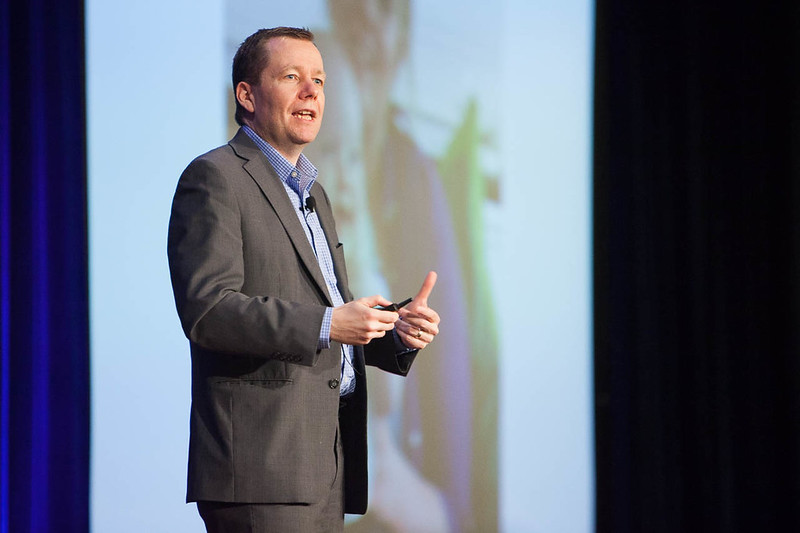 We pay attention when people are enthusiastic in asking us to follow advice.

We appreciate it when they empathise over the loss of life and serious illness.

Jason Leitch has to navigate the rocky river in his kayak in every interview.

And if he takes a wrong turn, he can be sunk.

But his skill in moving from enthusiasm to compassion is immense.

4. He knows his core messages and repeats them 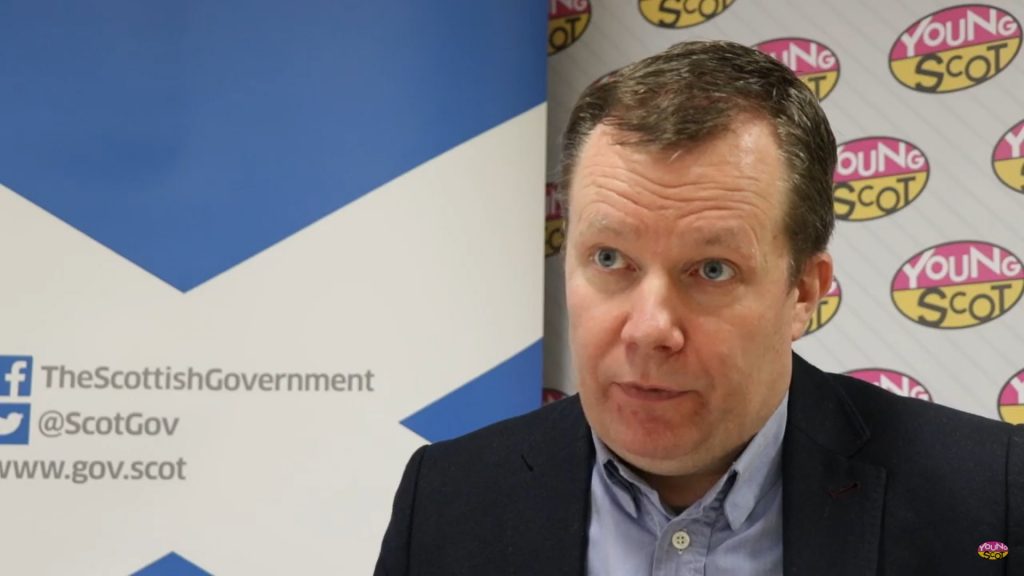 Again, some politicians sound contrived when they insist on repetition.

From Prof Leitch, at first it was ‘wash your hands for 20 seconds’.

Then it was ‘keep two metres apart’.

The seriousness of the spread has grown as the weeks have passed.

His message has adapted and hit the mark every time.

Our lives may depend on it.

5. He’s willing to use humour 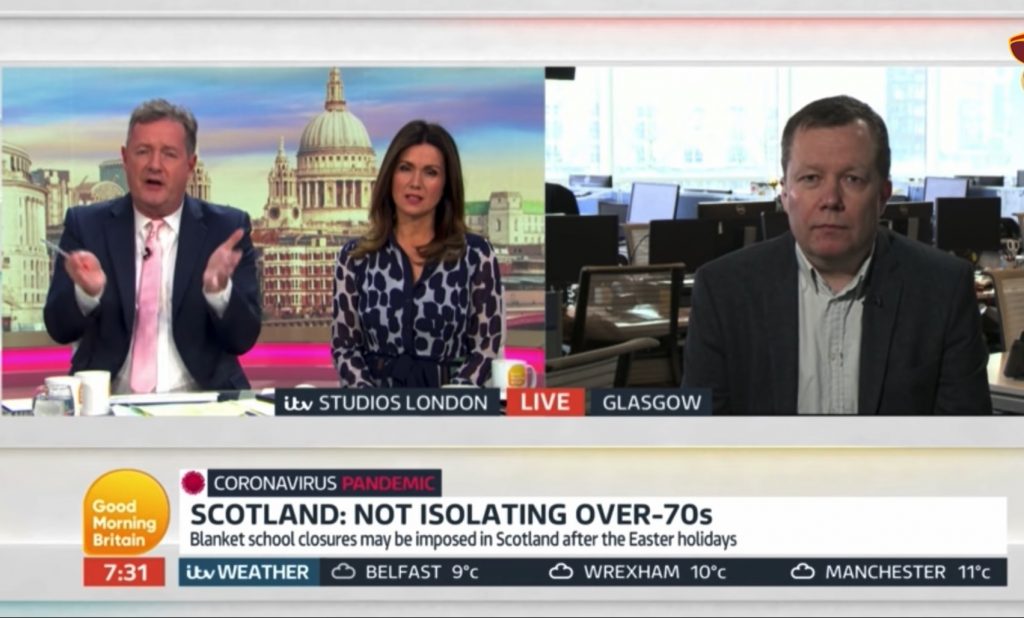 Many interviewees are afraid of using humour.

They can come across as stiff and authoritarian.

And given the draconian measures by which we’re living, it would be easy for Prof. Leitch to sound overbearing.

But he breaks any tension with well-placed humour.

He did a BBC radio interview near the start of the crisis.

Begrudgingly accepting he’d miss an upcoming country music gig due to the rules around gatherings of more than 500 people.

A few days later, he was challenged by ITV’s Piers Morgan on why major events were yet to be fully outlawed.

“I’m not sure where you got your Masters in public health from, Piers.”

It was good-humoured banter, breaking any tension.

There are many heroes and heroines emerging across the world as we fight this destructive wrecking-ball of a pandemic.

And I would gladly confer a Masters in crisis management from Edinburgh on Professor Jason Leitch.