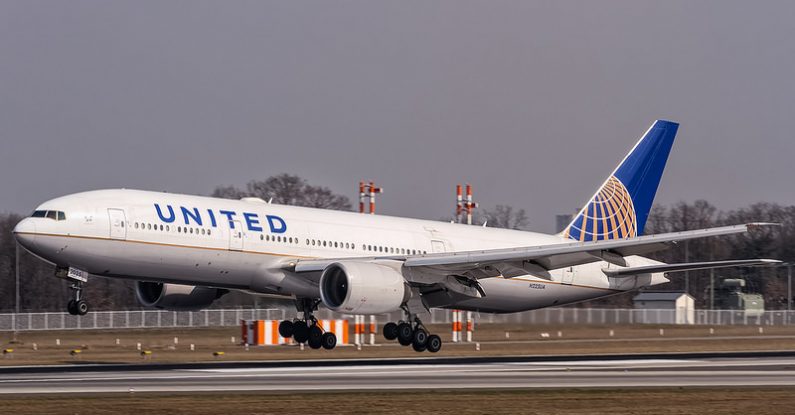 When in a hole, stop digging.

If only United Airlines CEO Oscar Munoz had done that this week during his own version of crisis communication.

He could have prevented £800 million being wiped off his share price as a horror movie went viral.

The site of a bloodied and hysterical Dr David Dao, a 69-year-old Kentucky-based doctor, being dragged backwards up the plane’s passageway was chilling.

But that was simply a dreadful incident.

It was the attitude of the CEO that made the situation a disaster.

His attitude caused the stock market slump, which would recover later that day to a mere £200 million deficit.

This is something we address when working with clients of Pink Elephant Communications, mainly at our Glasgow studios.

We urge them to show the right attitude to recover the lost moral high ground of a damaging incident.

And the best way to do that, even when there is a lack of information, is to say sorry during your crisis communications.

Taking ownership during your crisis communication 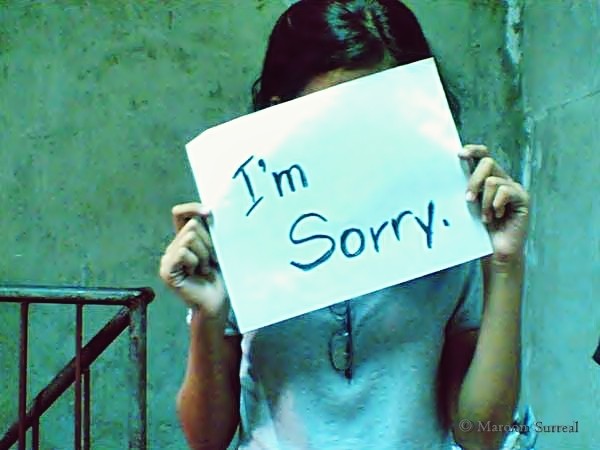 When handling a crisis you need to say sorry using Regret, Reason and Remedy.

“I’m really sorry this has happened.

And we’re going to work hard to prevent this ever happening again.”

That’s what Mr Munoz did.

Given the doctor’s medical training in Vietnam, his loss of face magnified United’s mishandling of the situation.

They needed to find four seats for crew members due to staff requirements on another plane.

It was an internal issue.

This situation arose after each passenger on the plane refused to give up their seats.

In fairness, the CEO had apologised earlier that United had to “re-accommodate passengers”.

This only made him look more crass.

But when an internal memo hit social media, his description of Dr. Dao as “disruptive and belligerent” put the lid on a dreadful attitude. 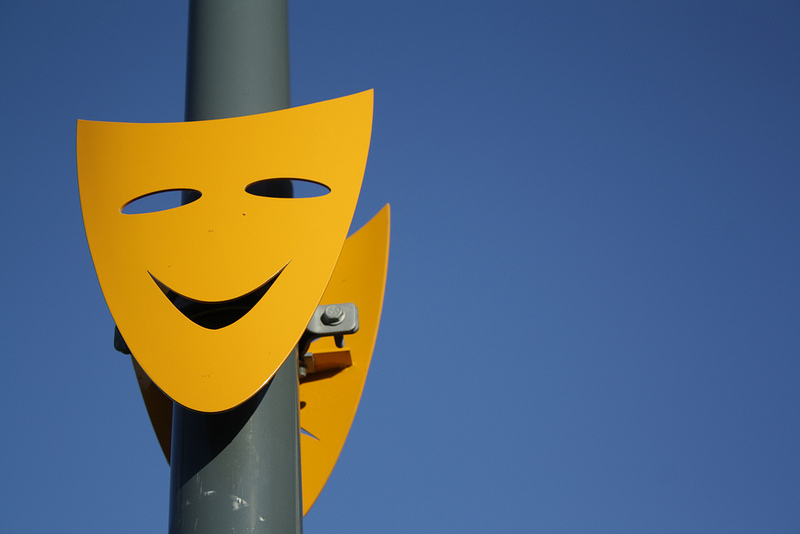 Follow up a bad incident with a good attitude and a genuine Regret, Reason and Remedy.

We have written extensively on this here.

People need to know that you regret what has happened, why it happened and how you plan to prevent it happening in the future.

This is essential for your crisis communication to be successful. 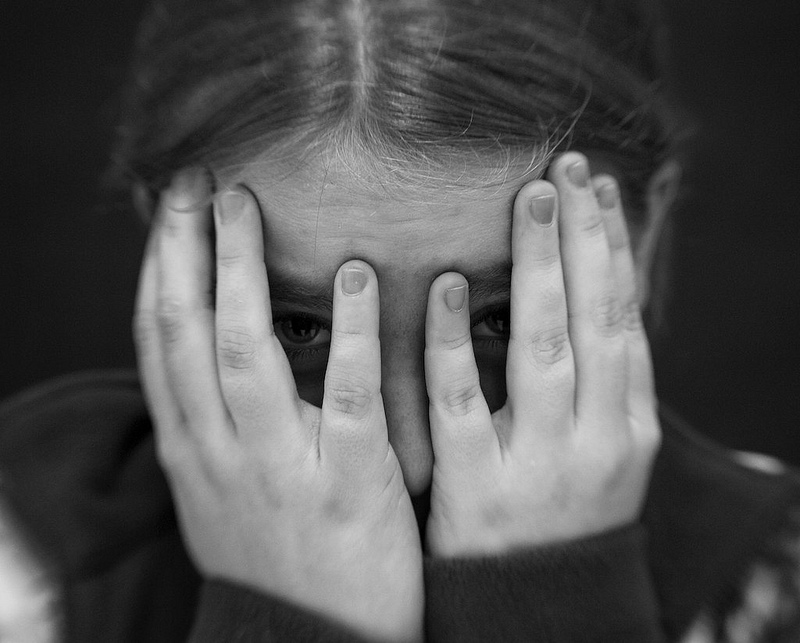 Deal with the media before it deals with you.

Here, it was social media that caused the worldwide backlash.

A film of the shocking incident spread like wildfire.

Today we have so many citizen journalists using their mobiles to create breaking news.

The footage had 100 million views on Twitter in China alone. 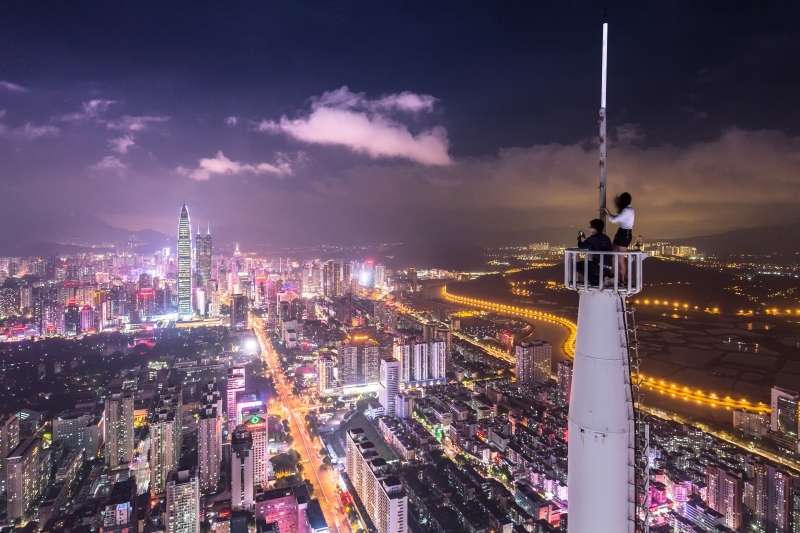 Because it took Mr Munoz two days to get on television to apologise, social media and traditional media had created the most remarkable storm.

All this while the CEO sat writing internal memos.

We ask our clients to be proactive and get on the front foot.

This is essential when announcing bad news or reacting to it.

And it has to be instant.

If they create a vacuum by staying silent, the vacuum will suck up all the rubbish of opinions from those unconnected with the incident.

3. Identify the root of the problem 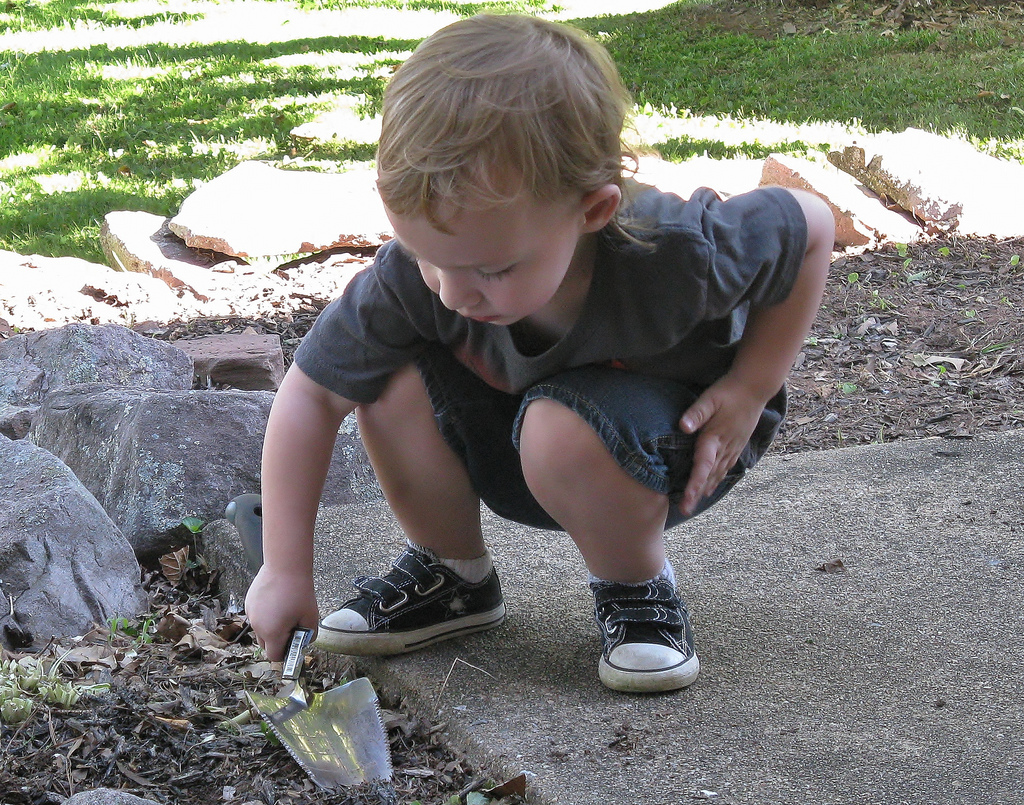 The root of the problem needs to be identified to prevent any re-occurrence in the future.

Let’s look at the root of the problem here:

We firstly have the overbooking of flights.

Thirdly, violence was used to deal with customer dissatisfaction.

All the above created a PR disaster.

For this to happen at our company, Pink Elephant Communications, we would need to book a client into our Glasgow TV studios…

We would then have to call the police to drag a 69-year-old backwards down our spiral staircase bleeding and screaming.

Mr Munoz has declared on TV that all these issues will be resolved.

For the sake of the company’s remaining reputation, they need to be.

How to be proactive instead of reactive 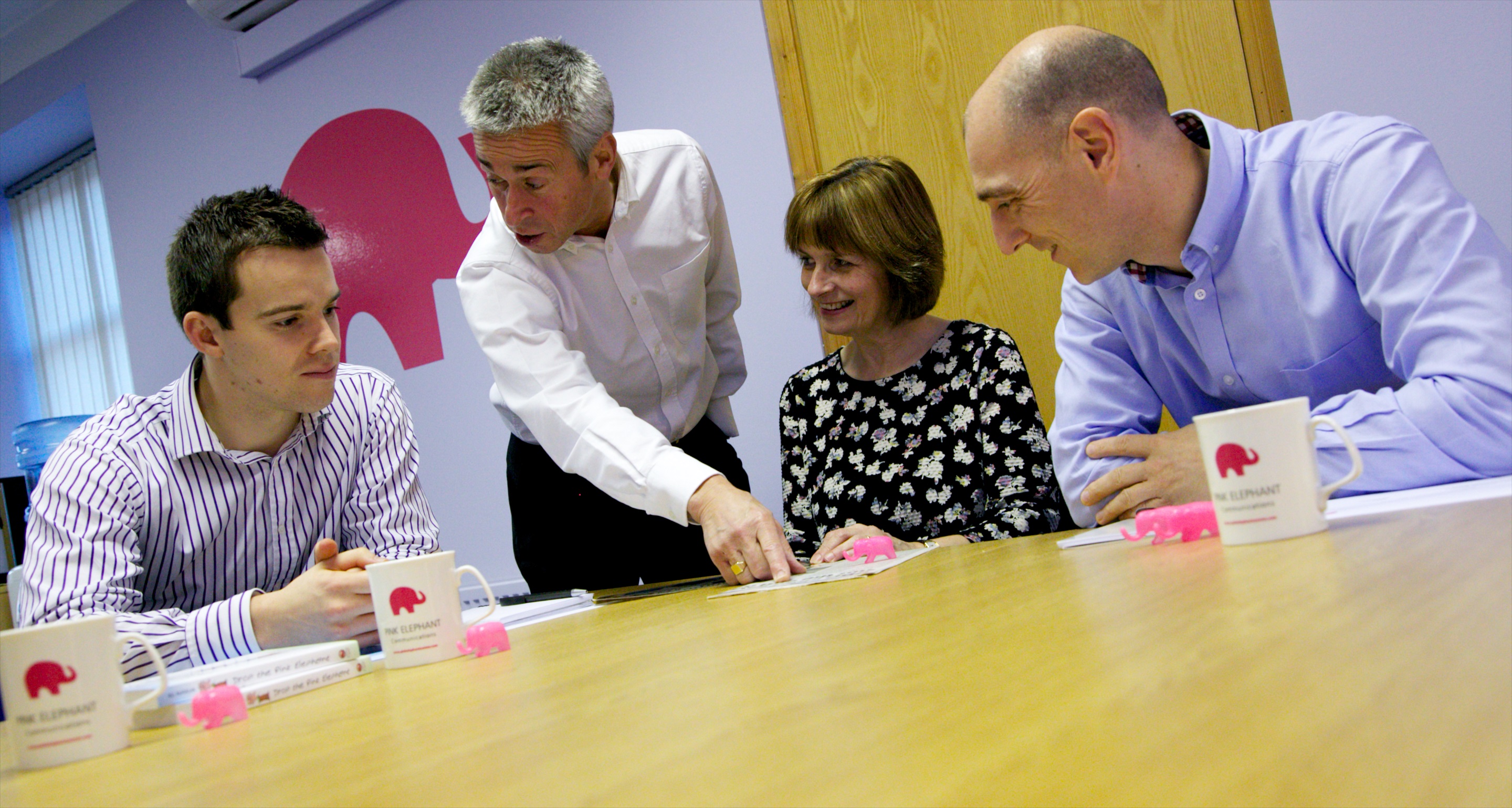 Let’s contrast this crisis with our Madrid-based client Amadeus.

They supply the technology behind many of the world’s leading airlines and airports.

They asked us recently to provide training on communication during a crisis.

They used our points to draw up a 10-point communications plan, which you can also view here.

The plan is for dealing with flight delays around the world.

Many of the things that went wrong with United broke our Ten Commandments.

It’s really very simple: whatever business you’re in, have a plan.

Follow good rules and you prevent bad things from happening.

And if things do go wrong, a good attitude puts them back on track.