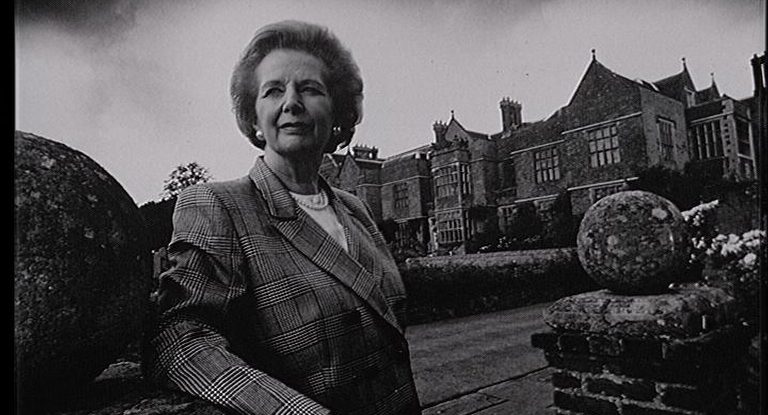 U-turn as often as it takes to face forward

“You turn if you want to.

“The lady’s not for turning!”

It was one of former Prime Minister Margaret Thatcher’s most famous quotes.

Delivered to the Tory Party conference in October 1980.

40 years on, U-turns have been in great demand this summer.

And despite their perception, it’s an important aspect of communicating in business. 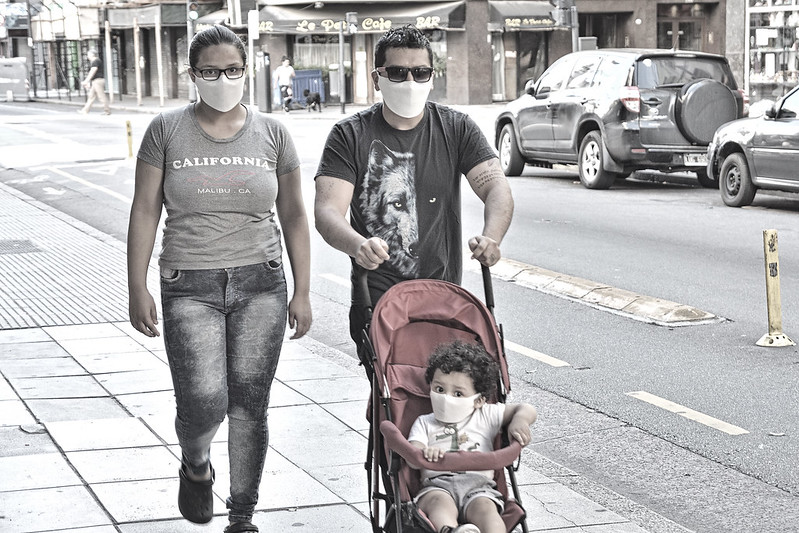 We saw a number in England.

For starters, having to wear face masks in shops.

Which was only after insisting it was an individual choice.

A-Level results which were issued and subsequently withdrawn.

Wearing masks in schools just days after saying they were unnecessary.

In Scotland, parting ways with a Chief Medical Officer who broke lockdown rules.

A decision to reopen schools as normal.

Despite weeks of planning for them to operate part-time.

It’s become a favourite sport of opposition parties and media commentators to play the blame game.

But these are strange times, requiring flexibility of thinking.

And flexibility of policies and actions. 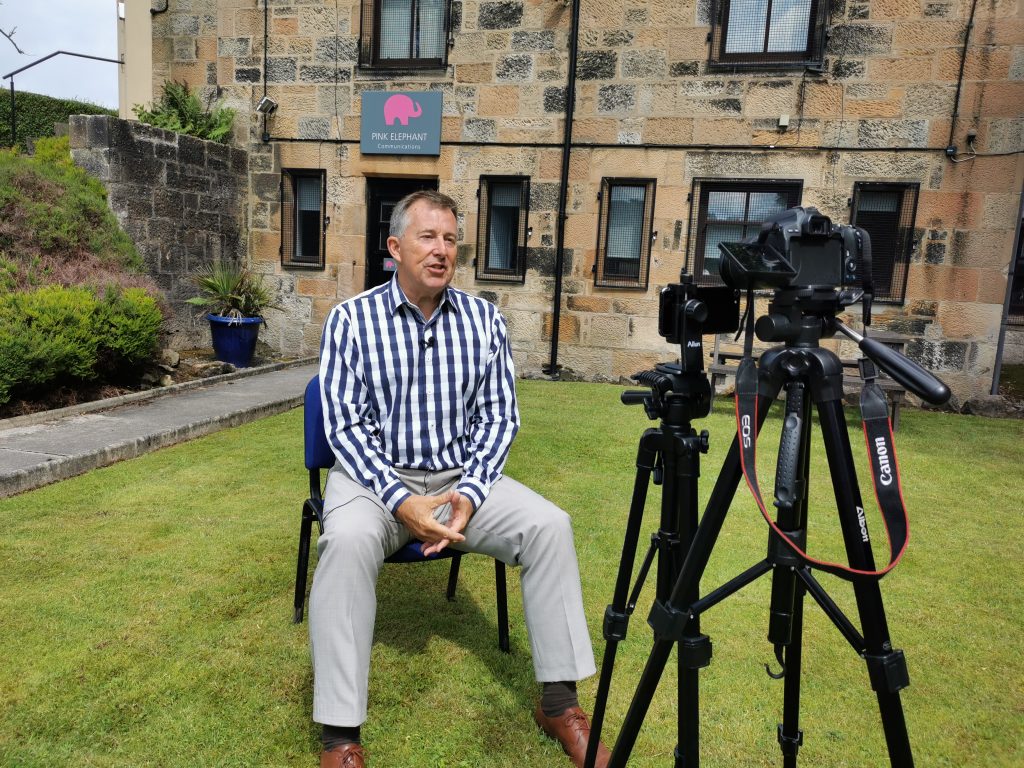 From where I stand, it’s the companies and departments that are most flexible that will rebuild and move forward on the shifting sands of a pandemic.

Which looks to have a long way to go if left unchecked.

What he actually said was:

“… but those who can best manage to change.”

I believe that goes for how we navigate our daily lives.

And how we run our businesses in future.

But how we communicate all of that is important.

Especially when moving beyond the stereotypical U-turn accusations. 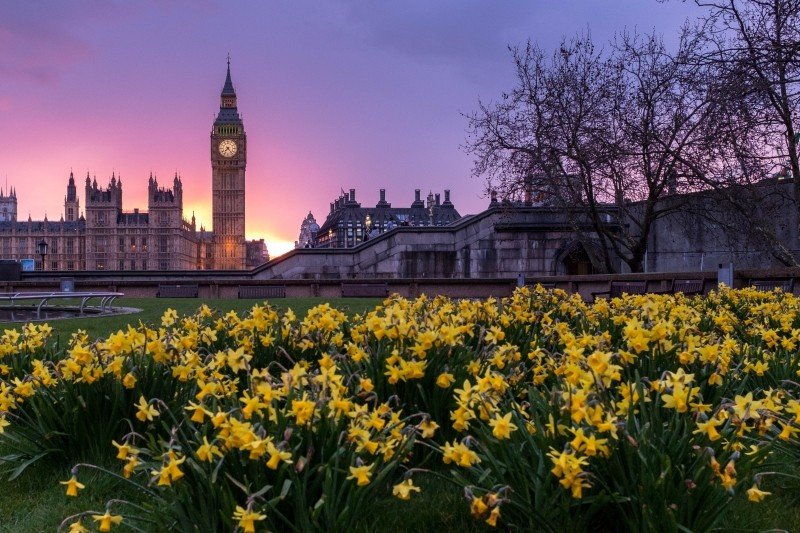 What the Westminster government has failed to do is repeat the Moral High Ground of the reasons for change often enough.

I’d suggest it needs to emphasise a willingness to adapt to the pandemic every minute of every day.

If only to save people from catching Covid-19 unnecessarily.

I rather feel Mrs Thatcher’s famous inflexibility would have been a drawback in today’s world.

Rather than an advantage.

Right now, I’d rather see a UK U-turn every day.

Compared to the rigid thinking gripping the United States in so many ways.

Because as Darwin put it:

“…but those who can best manage to change.”