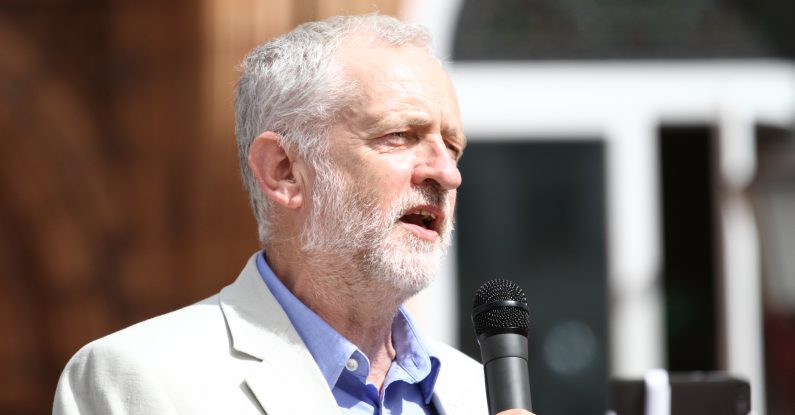 “I was questioning on the plane here what on earth I could be taught on an autocue training course!”

So, said my client arriving at our studios last week.

By the end of the session, her question was answered.

Barbara was visiting one week before speaking at a Shropshire conference.

She’d booked the training for one simple reason.

A few her colleagues had asked after speaking at last year’s conference if she was feeling OK.

“It’s because I came across as stiff,” she told me.

“I was reading the script – rather than believing it!”

Autocue – or teleprompt – is meant to help conference speakers and TV newsreaders.

It projects a script on to a glass screen, normally invisible to the audience.

That’s when I first used it to read the teatime news live.

“Away through to Edinburgh son – you’re reading the news.”

If a tape exists of that first attempt at reading autocue, it would show a strained performance.

But over the years, I created rules to make autocue my friend – rather than my foe.

And that’s what I shared with Barbara last week. 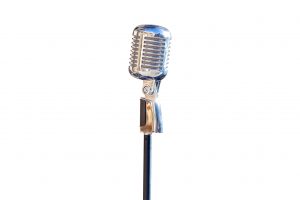 Barbara – like most people who visit us – was speaking too quickly.

Sometimes we just want to get to the end of the script.

That’s the speed to deliver words on autocue.

To give us thinking time and the audience time to digest what we’re saying. 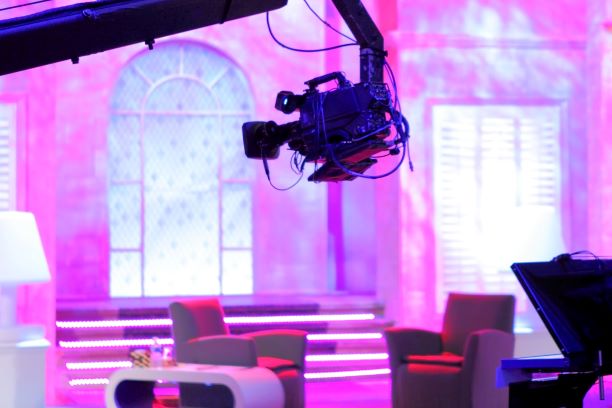 The quickest way to make a script come to life is to underline key words.

Words that contain the meaning of the story you’re telling.

So, Barbara and I started underlining the key words in her speech.

We shared that with the autocue operator – who put them up on screen.

Between the key messages and the words in between. 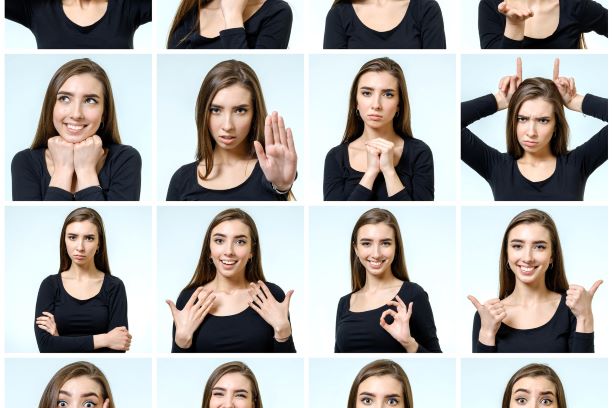 So far, we’d been sorting the pace and the tone.

However what message was her face conveying?

Well Barbara was expressive – but became much more so when shown back the replay of her speech.

She used serious expression and then enthusiasm.

The most difficult thing to add is a natural smile.

Because we use different muscles when we smile naturally than those when we “pull a smile”. 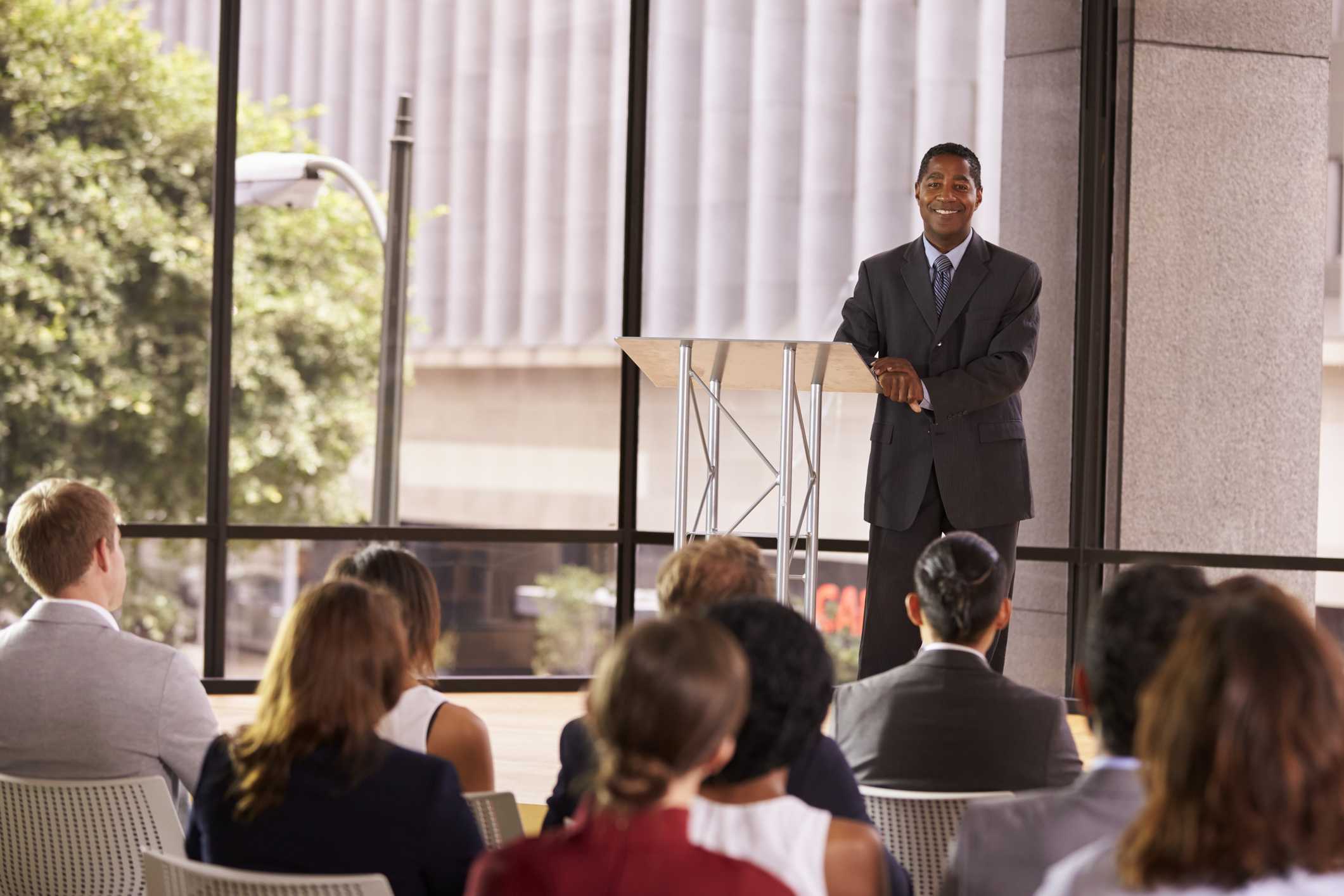 Barbara could see how “stiff” her body looked when concentrating on everything else.

She stood with her hands by her side.

While speaking at a conference, our whole body is in view.

So, Barbara adopted “speaker’s stance”, with hands clasped in front of her.

She now looked involved in the story she was telling. 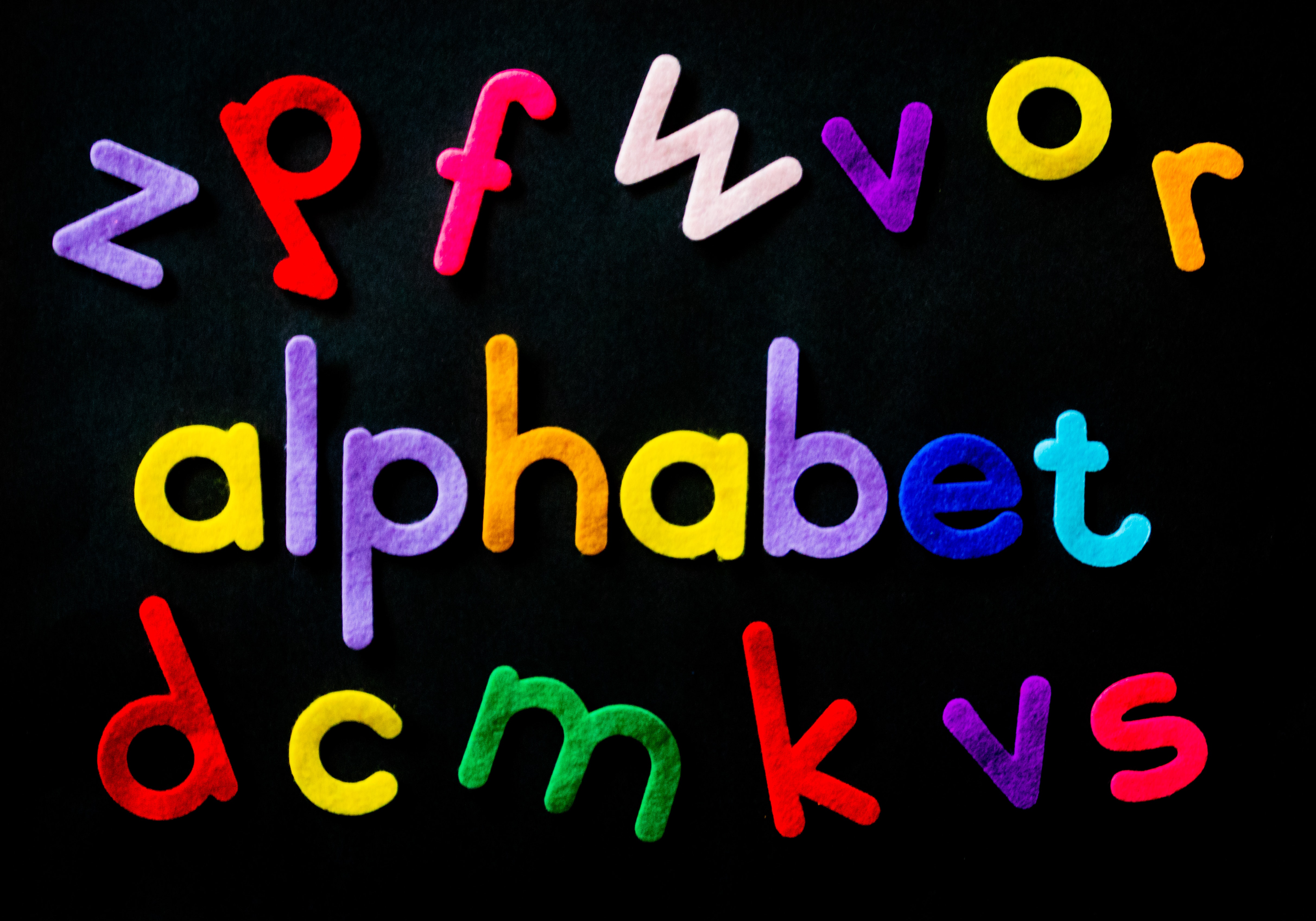 Remember this from Jeremy Corbyn in an early speech as new Labour leader?

“We need to be, investing in our young people.

That’s what it said on the autocue.

And that’s what Corbyn read to the audience!

Messages to ourselves – like STRONG MESSAGE HERE – should be in a different colour from our script.

So, Barbara inserted a PAUSE instruction in yellow.

The rest of her script was in white. 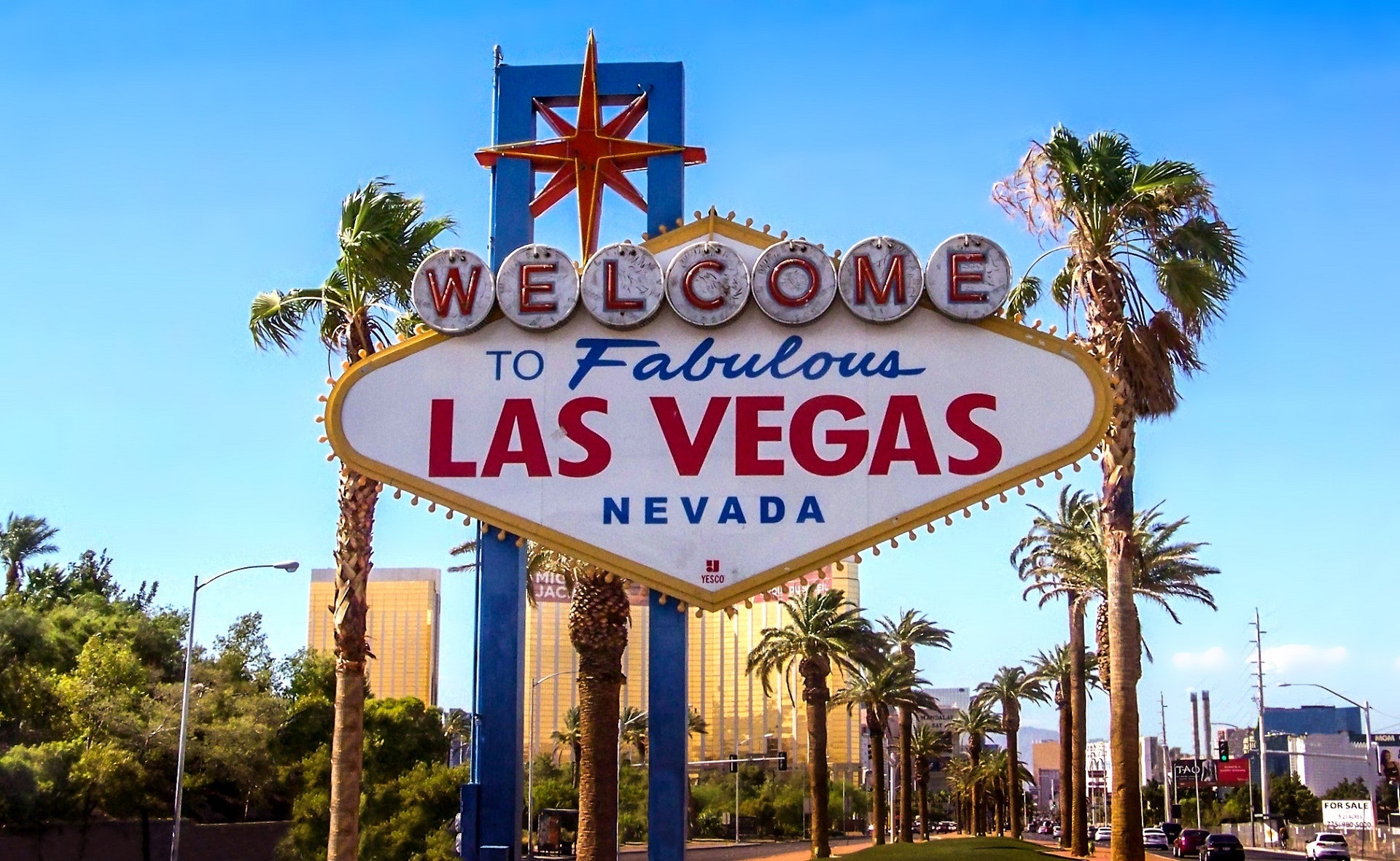 I always wanted to have read a script out loud four or five times before going live on air.

At a conference, I do the same.

I still made mistakes, but I was familiar with what was coming next.

She was now reading slowly – at three words per second.

The emphasis was lifting the key words off the page.

Her face was expressive.

How do I read from an autocue?

How can I sound more natural reading a script?

How do I bring words to life?

On the flight home, she reflected on the six simple rules that made the trip worthwhile.

This week, the autocue will be her friend as she inspires her conference.