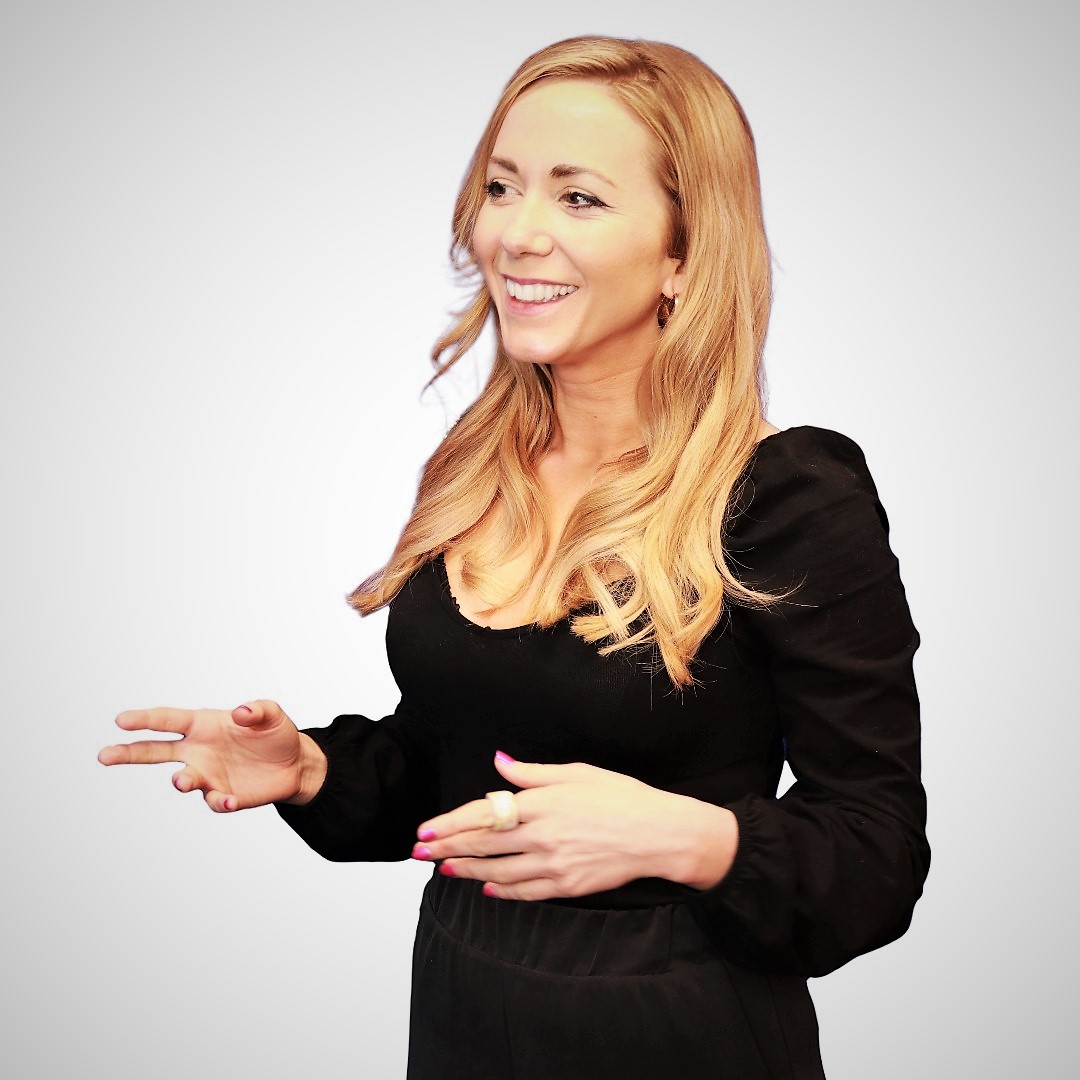 RACHAEL FULTON is an award-winning writer, journalist and editor.

Following an on-screen and behind-the-scenes role with STV Glasgow, Rachael worked as editor to comic book writer Mark Millar at Netflix in London.

After three years there, she moved back to Scotland to pursue her own writing career, with her fiction published by the Common Breath, Elle Magazine, and recorded as an audiobook for BBC Radio 4.

In 2021, Rachael was shortlisted for the Sunday Times / Audible Short Story Award and Highly Commended in the Bridport Prize for her short story ‘Call’.

She’s currently working on a short story collection and her debut novel.

Rachael is a fluent Spanish speaker and has an adorable cockapoo called Bunny.

She’s also a fan of the great outdoors and enjoys walking, kayaking, and bouldering.

Get in touch today to arrange a writing course with Rachael.