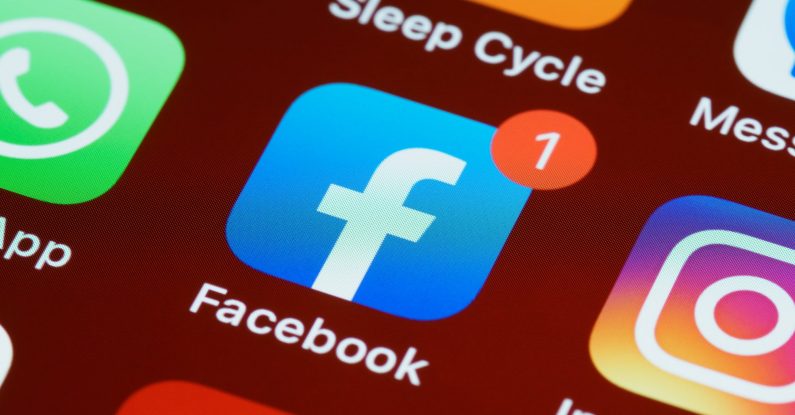 This past Monday, a trio of social media platforms went down for nearly six hours.

And in its wake, social media misinformation spread like wildfire.

Some tweeted that Mark Zuckerberg’s platform had been deleted.

Others suggested it was self sabotage in the wake of damning whistleblower headlines.

How did these rumours spin out of control?

And you can put them into practice yourself the next time a crisis strikes.

1. Get on the front foot quickly 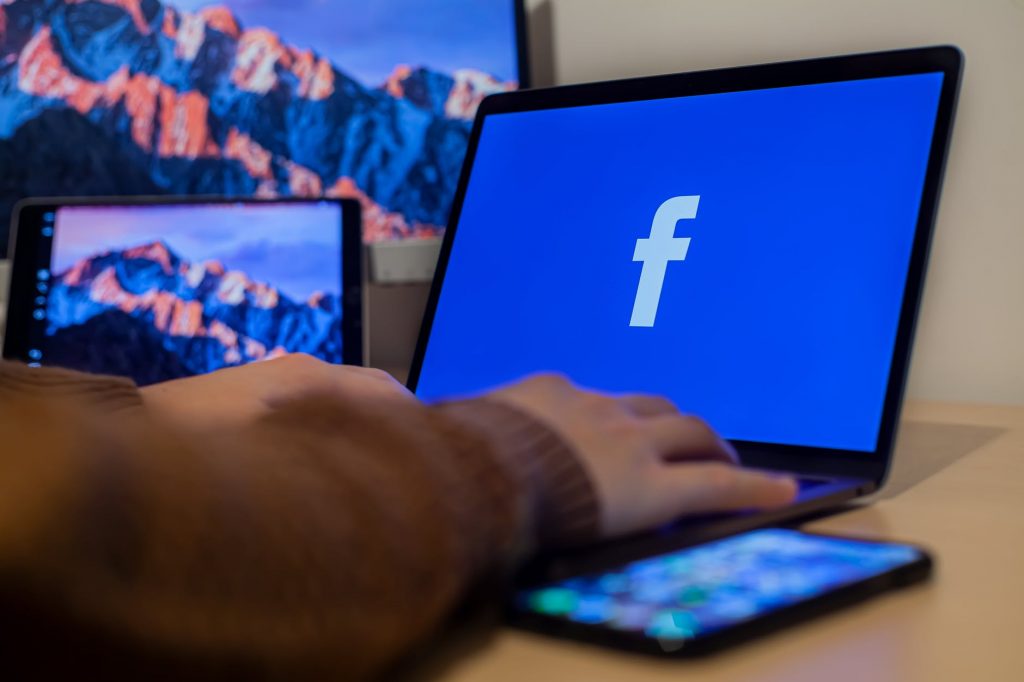 Which is why it’s absolutely vital to get your version of events out there as soon as possible.

In the early stages, there may be very little you can say.

You may be unsure of all of the facts.

But you will be able to say what you know so far, and what you’re doing about it.

We’re aware that some people are having trouble accessing our apps and products. We’re working to get things back to normal as quickly as possible, and we apologize for any inconvenience.

It was the only update they posted during the outage.

It created a void of information.

And without any real facts coming from the source, the ground (namely Twitter) was ripe for speculation.

Everything from it being an inside job to the website being totally deleted.

By the time the true explanation came out, the news cycle had moved on.

The story was less relevant because the apps were working again.

And fewer people discovered the truth. 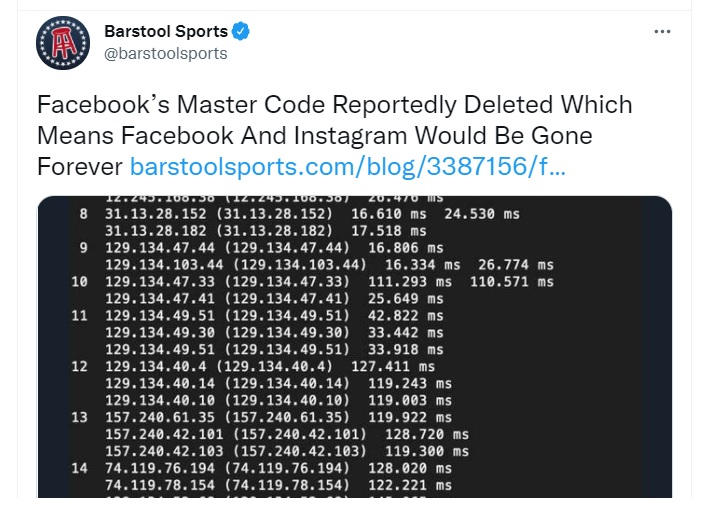 I believe this is the root cause of the misinformation during and after the outage.

People were unable to understand from official sources what had happened.

Something to do with ‘global backbone network capacity’, according to Facebook themselves.

News outlets attempted to explain the jargon, but still left people with DNS addresses and protocols.

So, confused audiences went to the next best thing.

Like the one in the image above from a sports & pop culture blog. 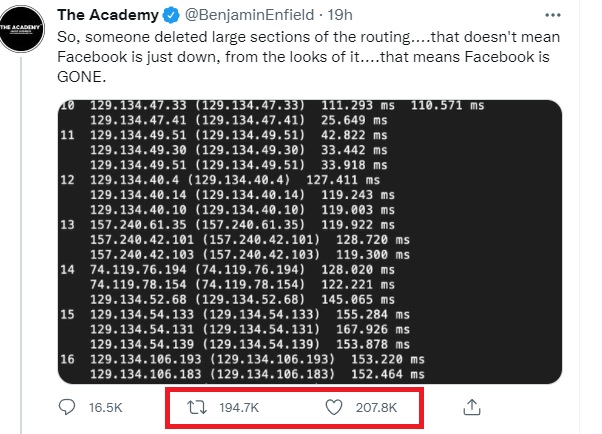 Look at the number of interactions on that tweet, which is still live as of time of writing.

Millions of people have seen it.

But how many went on to read the facts?

The simple – but false – story was understandable to everyone.

Facebook’s explanation for what really happened was complicated.

And they needed to break it down to 9-year-old language to ensure everyone got it. 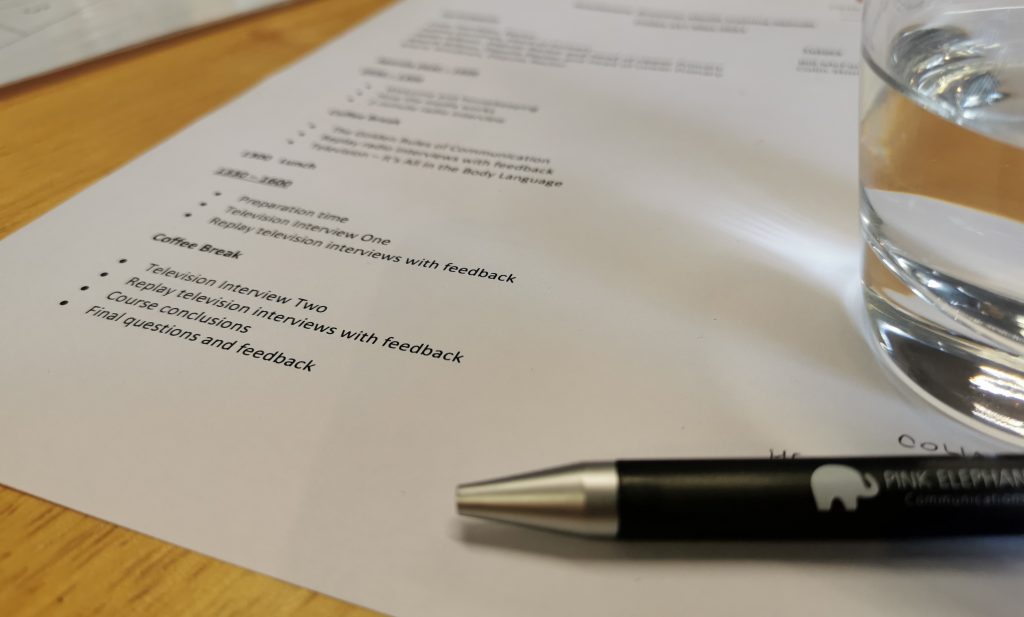 This is often the step which is overlooked.

You’ve published one update for your audience, so that’s all you need.

You’ve got to continue sharing updates whenever possible.

Otherwise your update from three hours earlier will quickly be outdated.

And usurped by someone else on the internet making up something sexier.

The MIT research mentioned earlier on how false news stories spread is an eye-opener.

And it’s a reminder of the importance of this step.

Because you’re the official source.

And when that source is silent, your audience will look elsewhere.

So it’s up to you to set the record straight. 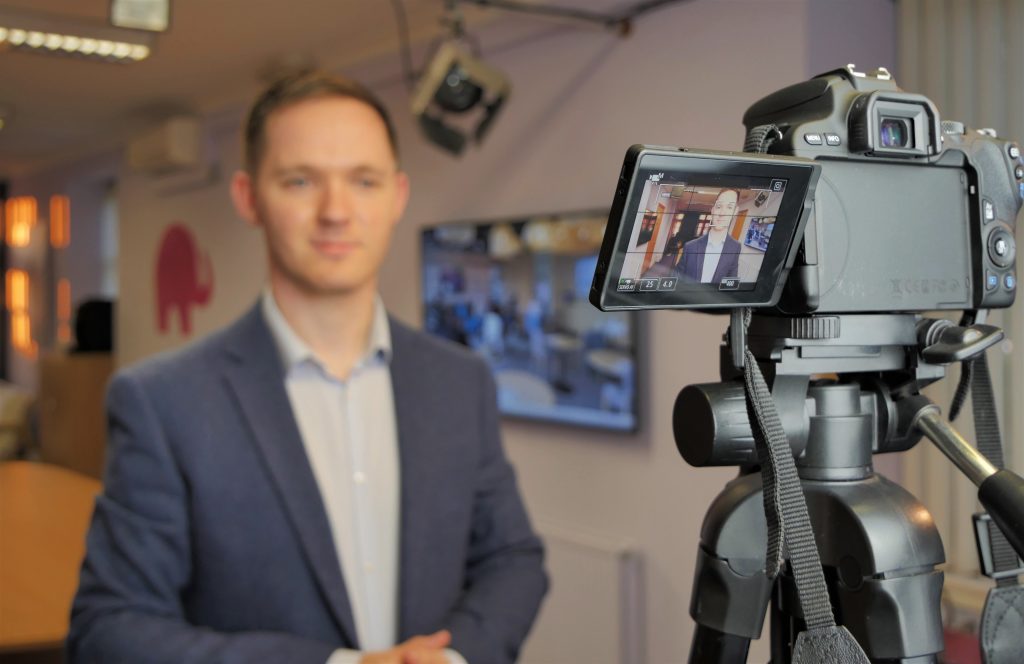 How you deal with it is what really matters.

And that’s your attitude.

If your attitude is exemplary, you build your reputation.

You speak up quickly, clearly and regularly.

Where it goes wrong in business is when the opposite happens.

When you’re too slow to communicate or you speak in jargon.

If you’re looking for a trusted source to help improve your business’s communication, email us.

We’re running training courses again face-to-face at our Glasgow studios or at your premises.

To help you safely navigate the social media minefield.