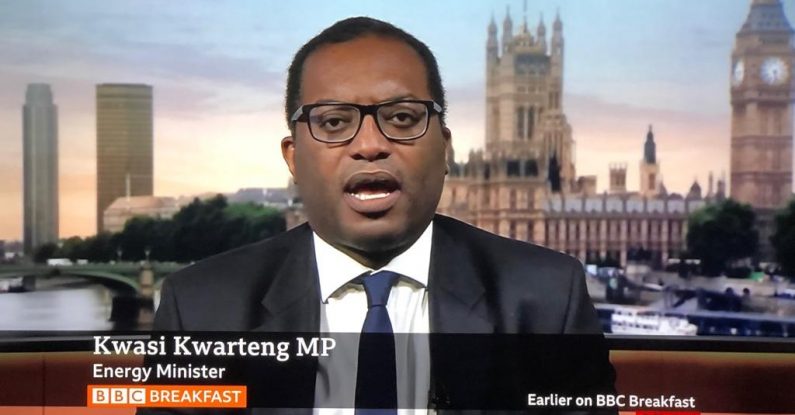 The only guarantees in life: death and taxes

Your job is to reassure.

And it’s all going well.

With your smooth words and calm tone.

Until you’re asked the killer question:

“Can you guarantee this will never happen again?”

You want to say yes.

But fear the answer is no.

So what do you do? 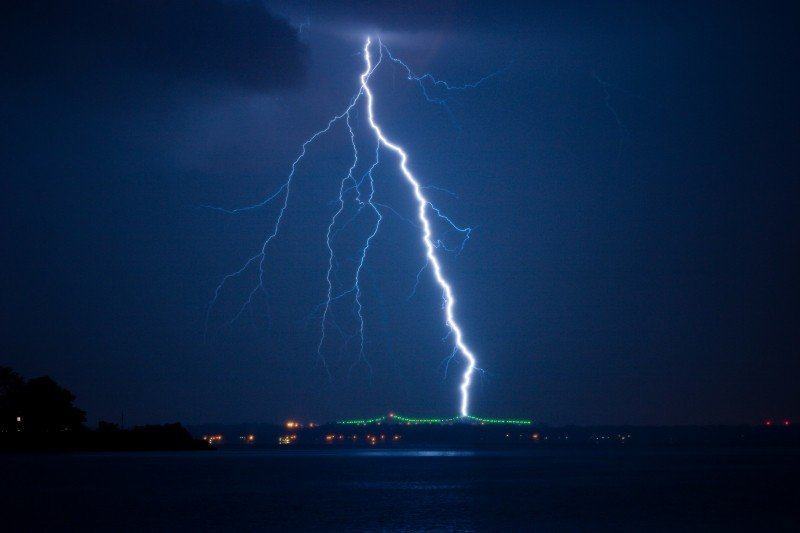 Some of us are used to answering questions from journalists.

But many need to reassure family and friends.

Or bosses and colleagues.

So this question can be asked to any of us.

Flash floods and thunderstorms throughout August in the UK caused major disruption.

One Friday, almost a million people in the UK were left without electricity.

After a major power cut. 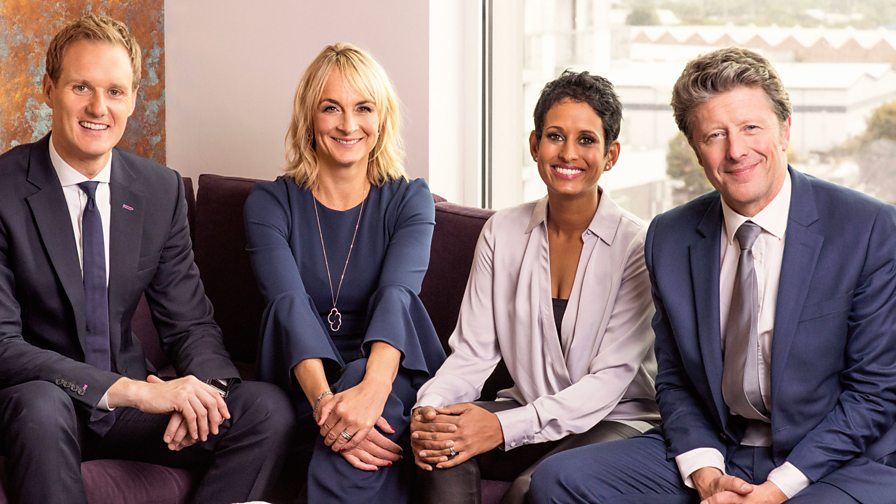 Energy Minister Kwasi Kwerteng was wheeled out on to BBC Breakfast.

Reassuringly, he described the UK’s energy supply as “exemplary” to presenter Naga Munchetty.

All was going well.

Until Naga reached into her bag of killer questions and asks:

“Can you guarantee it won’t happen again?”

But the minister was ready.

Because he’s used to answering questions from journalists.

“I can’t guarantee the sun will rise tomorrow.”

And then you know he’s about to disappear down a rabbit hole.

“I’m not asking you to guarantee the sun will rise tomorrow.”

Before pressing the point about guaranteeing an “exemplary” electricity supply. 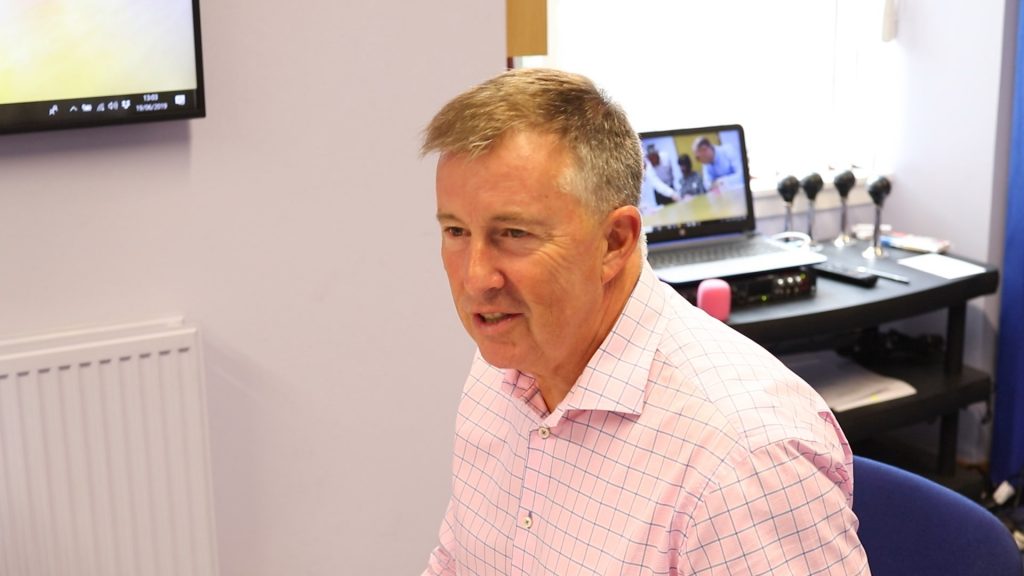 It brought back memories of similar moments.

From our Glasgow studios and across the world. 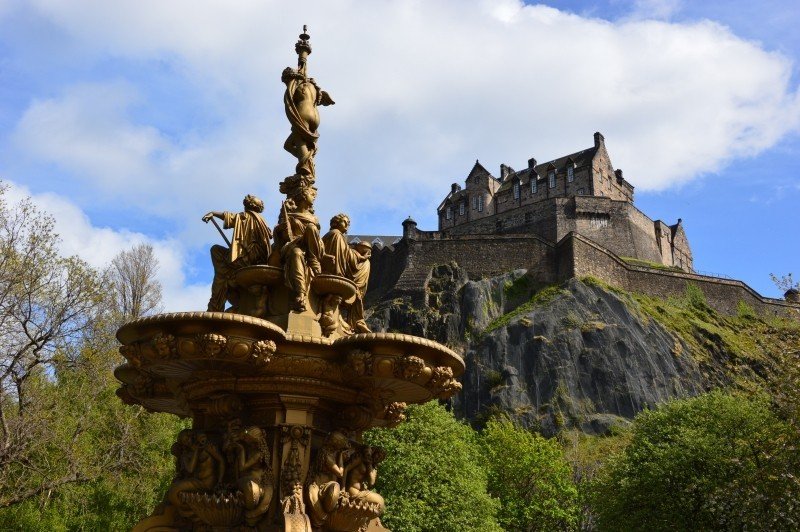 Many years ago, I was training a senior official in Edinburgh.

“Can you guarantee the safety of students living and studying in this city?”

“And how will you do that?

“By patrolling the streets personally each night with baseball bat in hand?

“In case any are at risk of being attacked?”

The official struggled, then ran out of steam before observing:

The taste of a pint of beer 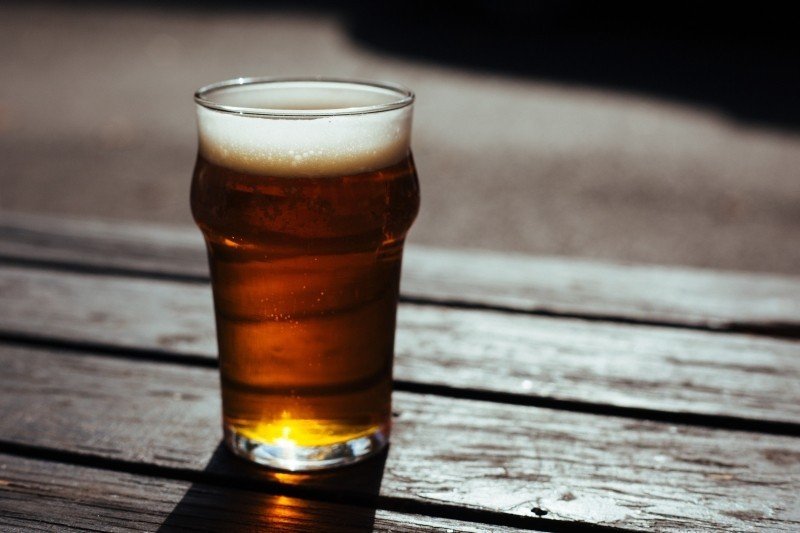 We were running another media training course at the HQ of an international brewer.

My colleague Bronson questioned the boss.

Could he guarantee displaced workers would be found new posts elsewhere?

“The only guarantees in life are death and taxes.”

To which Bronson shot back:

“So you can’t even guarantee the taste of a pint of your beer?”

To which the boss retorted:

“Well yes, I can guarantee that.”

To which Bronson concluded:

“So there are in fact three guarantees in life.

“Death, taxes, and the taste of a pint of your beer.”

Bursting at the seams 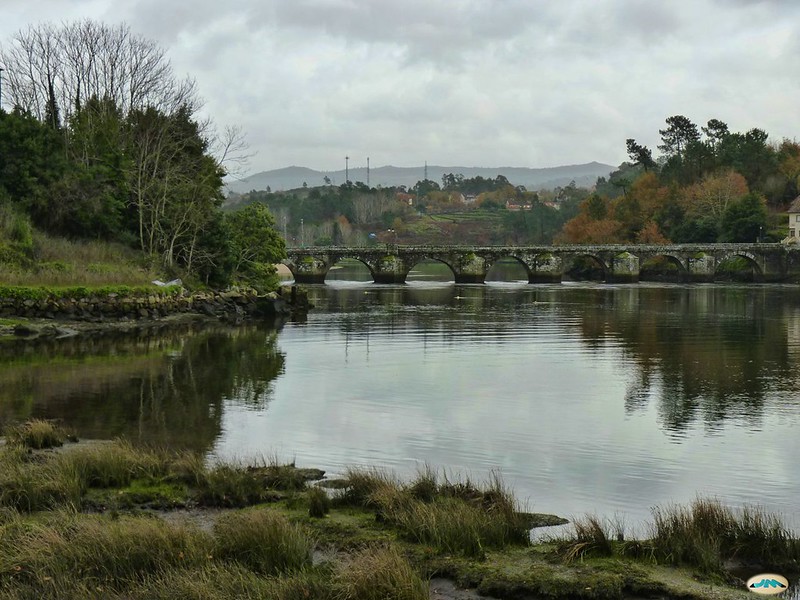 Then there was the new government minister I was training, who had responsibility for the environment.

“If you spend one million pounds of taxpayers’ money building this new river defence.

“Can you guarantee it won’t again burst its banks?

“Ruining shops and offices, sending people fleeing from their homes?”

She paused and looked at me for guidance.

“Before you answer differently 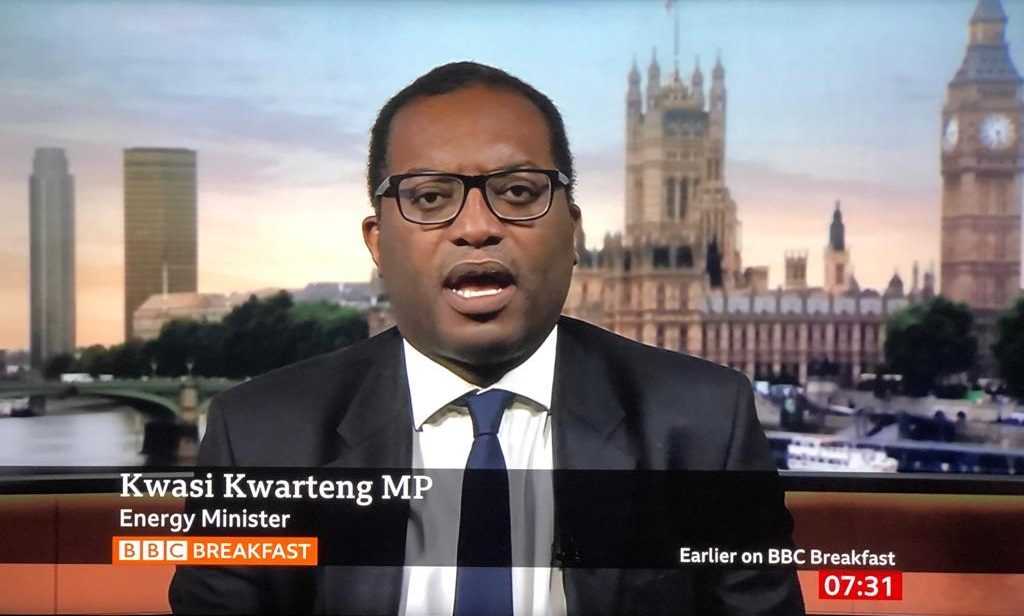 The guarantee question is, in fact, a trick question.

Because it’s only asked when the interviewer knows the answer is ‘no’.

Especially one outwith your control.

Such as violent power cuts, full employment and flash floods.

What is possible is to guarantee an attitude.

But if you only do that and avoid the question, you break one of our Golden Rules:

So what we have to say is:

“No, what I can guarantee is…”

What can I guarantee? 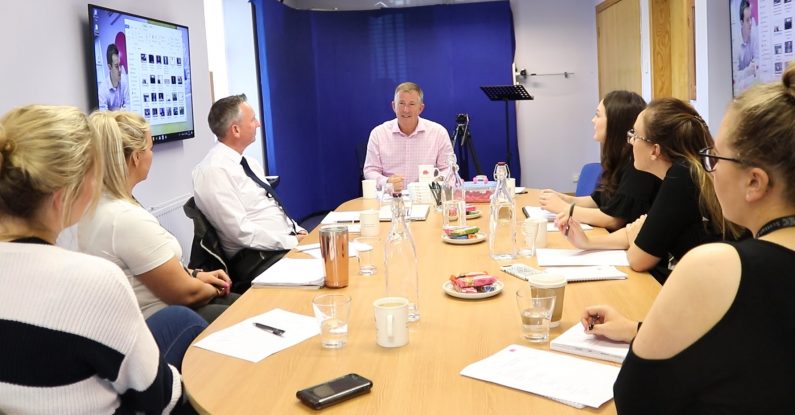 Let’s put that to the test with those we’ve tormented.

When answering questions from journalists.

“No, what I can guarantee is that figures show just how safe this city is…”

“No, what I can guarantee is that we’ll help people find jobs elsewhere…”

“No, what I can guarantee is that this is another plan to help people take action against floods…”

So instead of commenting on planetary movements.

“No, what I can guarantee is that we’ll find out just what went wrong here.

“And take steps to prevent this from happening in future.”

Should the government need help on answering questions from journalists in future.

We’re available at the usual phone number and by email.

Can we guarantee media training ministers would avoid such banana skins in future?

What we can guarantee is that they’ll be much better prepared.