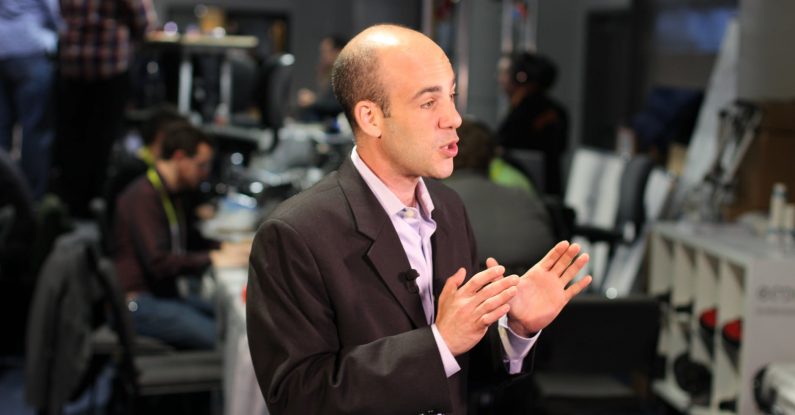 Avoiding the worst possible start to a media interview

It’s about the alarming spread of the Coronavirus.

From China to the UK.

You’re primed and ready to start.

The interviewer introduces you:

“Professor, could you give us the updated figures?”

And you start by saying:

“Just to say my title is Emeritus Medical Director.”

It brings down the tone, and immediately gives off a negative impression.

And we’re off to the worst possible start.

So how do you avoid the five worst possible starts to a media interview? 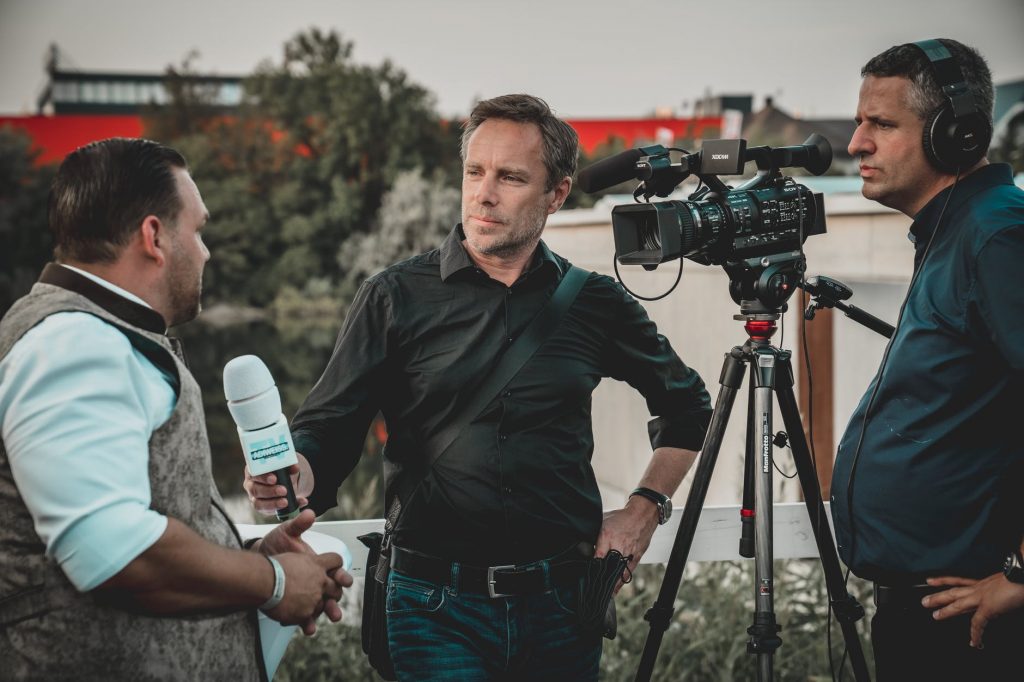 It’s natural you want the interviewer to get your title right.

Especially if you think academic colleagues may be watching.

And may be sniffy about your failure to correct inaccuracies.

But the audience is keen to hear the latest news.

Rather than your exact title.

So avoid our first faux pas, listed below. 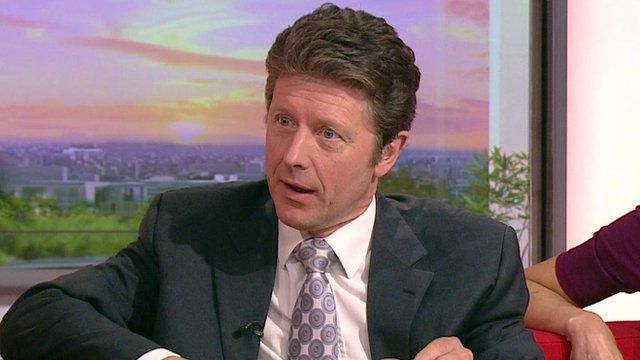 As if you’re spoiling for a fight.

Here’s a clip of how it went on BBC Breakfast.

And in this case, what does ‘emeritus’ mean?

I’d heard the term but had to look it up.

It means “retired but retaining the honour”.

So now we know.

But we’re still in the dark about the number of new Coronavirus cases.

Instead, bide your time, and use your correct title later on.

Or just explain your role in your own words.

2) Asking the interviewer how they are 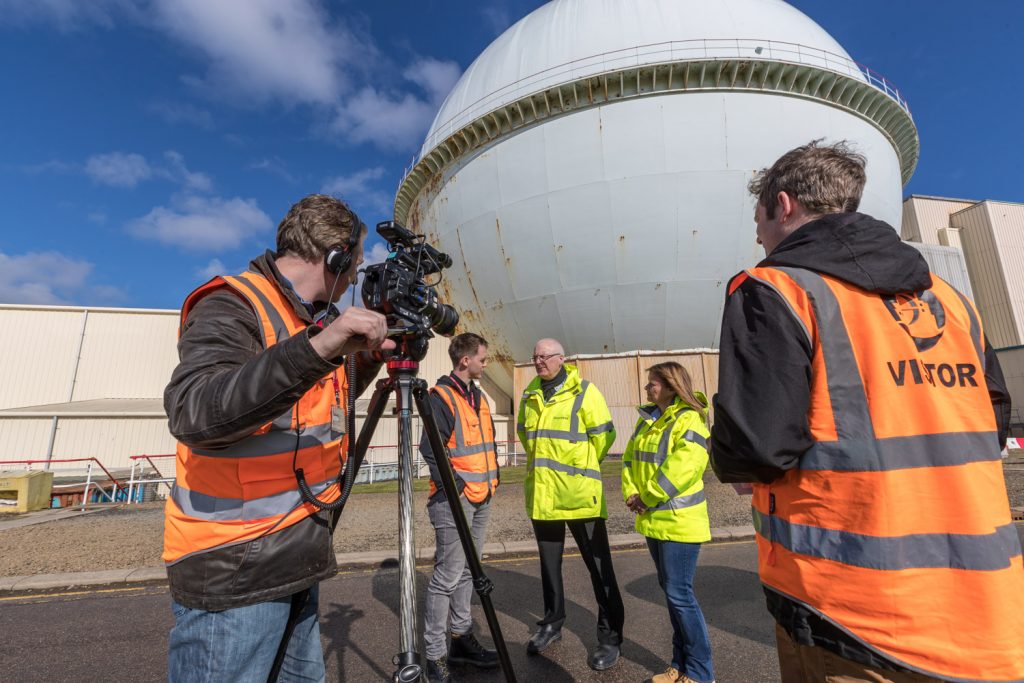 “Joining me is John Smith of company X…”

And the interviewee replies:

“Good morning, how are you?”

But this is an interview rather than a social occasion.

The interviewer has to stop to answer the question.

And then begin the to-and-fro again.

So we’re off to a stuttering start.

Rather than cutting to the chase.

3) Thanking the interviewer for the opportunity 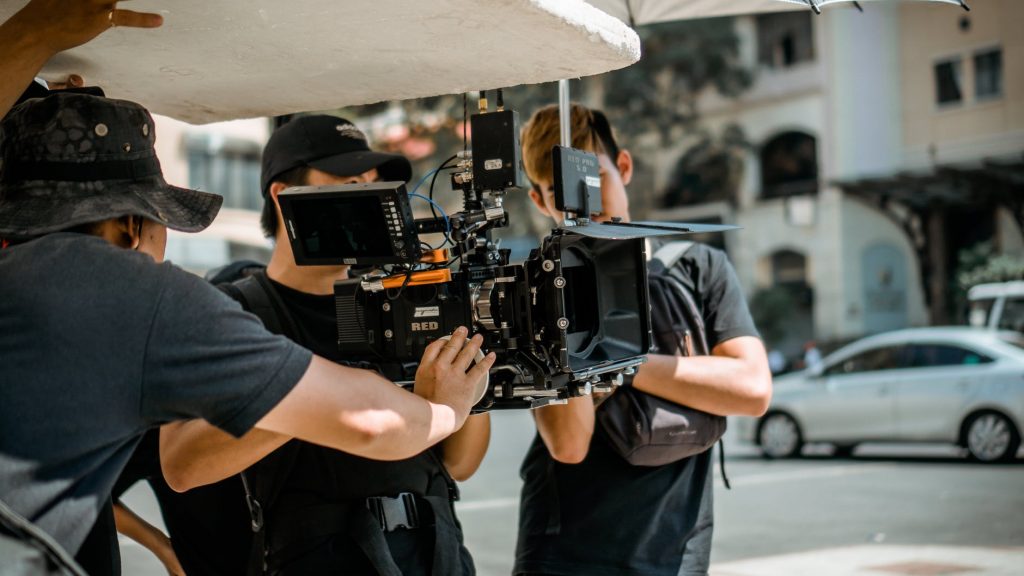 We’re speaking through the presenter to their audience.

Simply for being invited into the studio.

But again the presenter needs to brush the remark aside.

In order to start the conversation properly.

4) Calling the interviewer by their first name 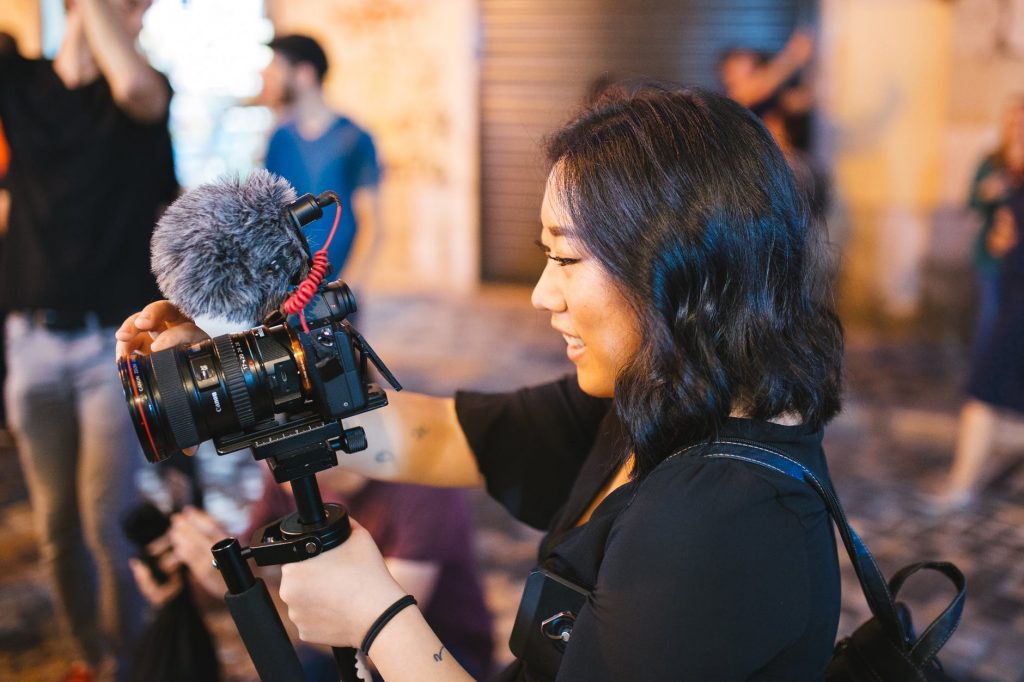 It may feel that you’re being friendly.

But some will see it as patronising.

You’re speaking to the presenter’s audience.

So when you start:

You’re ignoring everybody called anything other than Bill.

In any case, you may get the reporter’s name wrong.

I was once called “Ian” all the way through a live Scottish TV interview.

And rather than correct my guest, I was just Ian for three minutes. 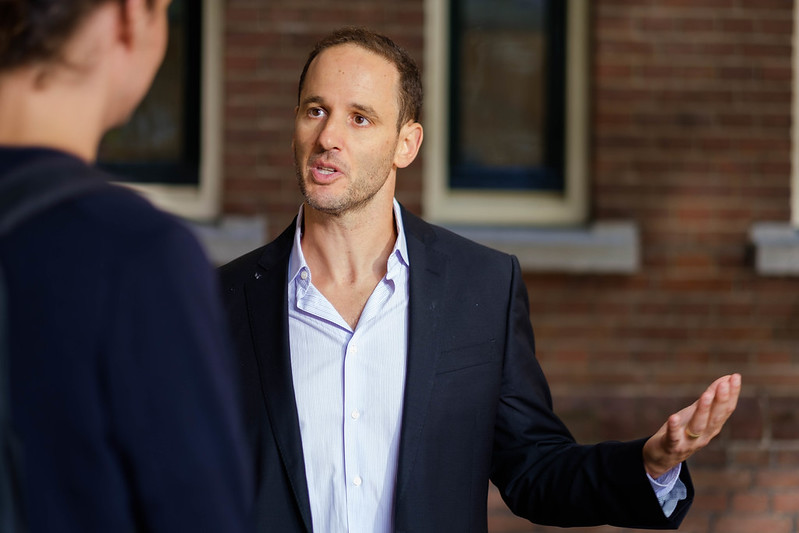 Interviewees say it in case they forget their point.

Or to show what they care about most.

Rather than want to make things right. 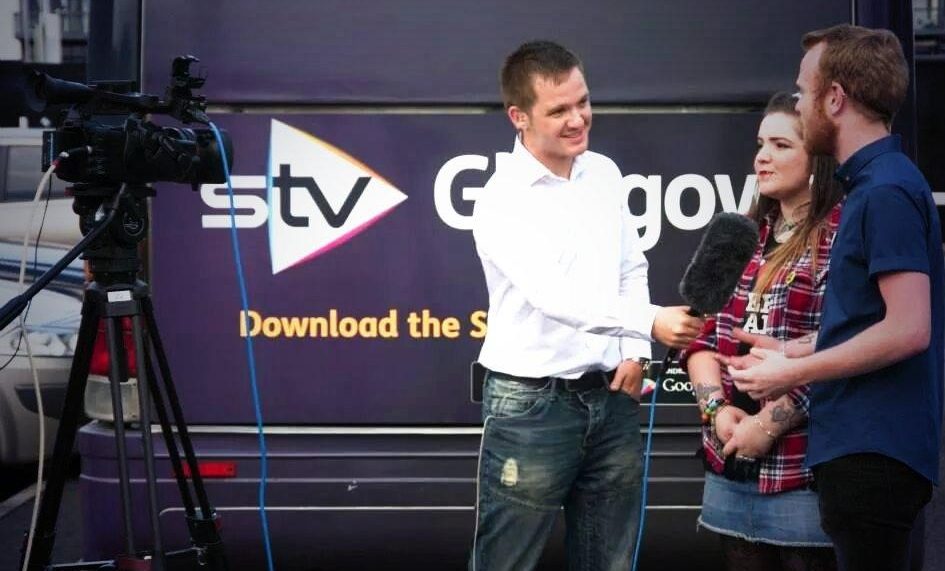 So how should you start an interview?

Let me share the advice from our own media training sessions.

We run them from our Glasgow studios.

As well as in 25 countries around the world.

Our advice is simple.

Take your lead from the presenter.

Right at the start of the interview.

“Thanks for joining us…”

“How are the figures looking?”

“They’re unchanged in the past 24 hours…”

That’s how to get an interview off on the right foot.

Before I finish, can I just say…

My title is Executive Chairman of Pink Elephant Communications.

Photo at Dounreay by Up Next Studios.
Photos by Pixabay / Fox / Redrecords ©️ / Lê Minh from Pexels.
Photo by Sebastiaan ter Burg on Foter.com / CC BY.