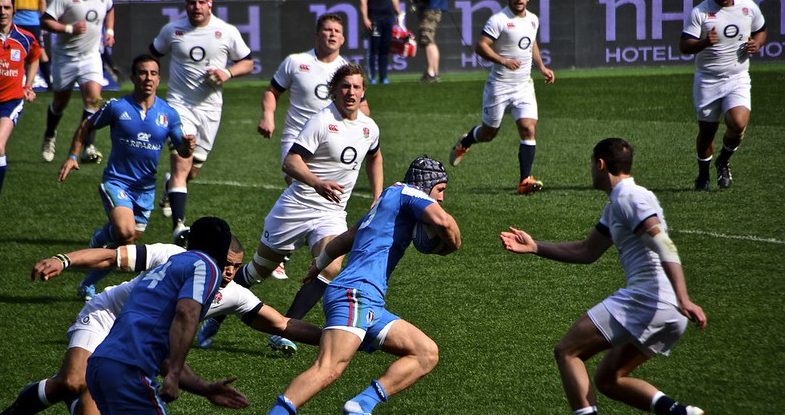 Working with the media

Working with the media requires knowledge of how the media works.

You’re the coach of a national team at the Rugby World Cup.

And your media expects.

So how do you cope with all those opinions?

How do you plug into the media?

How do you handle journalists?

And how do you deal with criticism?

One man who embraced it was Sir Clive Woodward.

On the way to winning the World Cup with England in 2003.

How did he do it?

Working with the media Gregor Townsend needs to do it with Scotland.

And Joe Schmidt with Ireland.

But Sir Clive Woodward is the only one who’s dealt well with the media.

And won a World Cup.

Here’s his view on working with the media in a BBC interview last week. 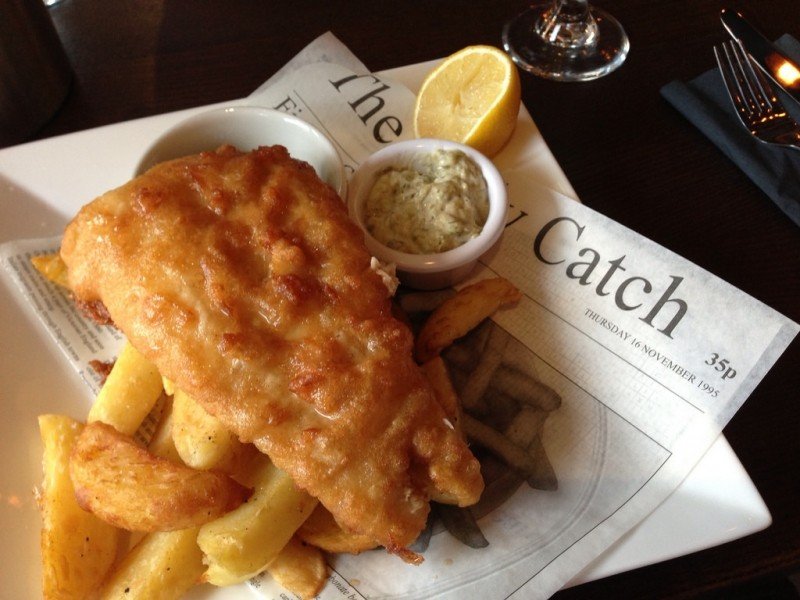 So what about the sports coaches of today?

After stinging criticism from a newspaper journalist, they’ll sneer:

They’re decades out of date with that.

Since the advent of brown paper and polystyrene cartons.

But the comment’s as cheap as the packaging.

What would they know? 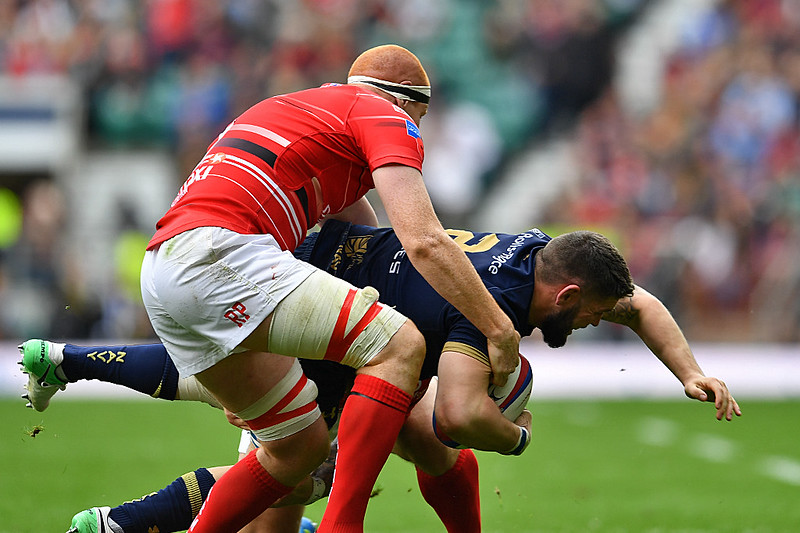 I had many a football manager challenge what I broadcast.

In over 25 years reporting matches on radio and TV.

“You’ve never played at this level.”

And they were right.

But today’s media is populated by retired sportsmen and women.

Who did play at that level.

Sometimes unlike the coach.

Learn from the media 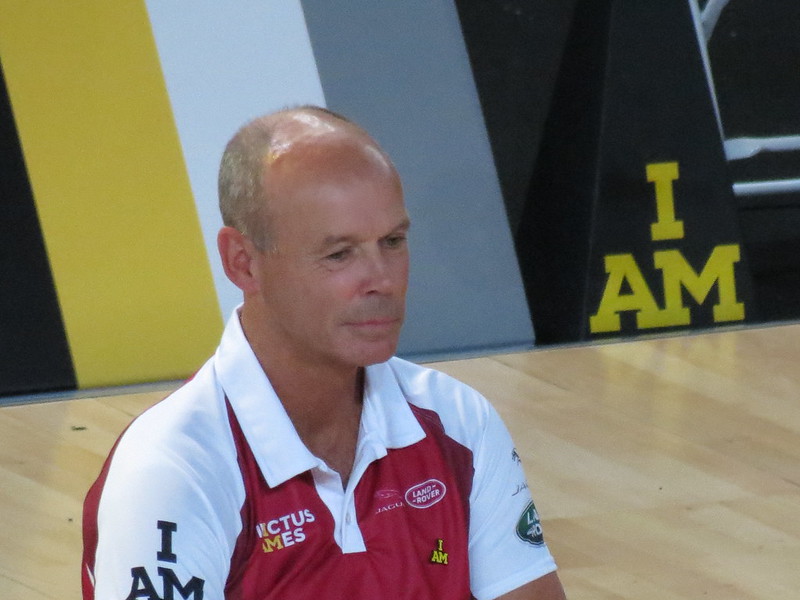 Discussing that experience, he admitted:

“You take far too much on board from the media.”

Second time round, he turned it around.

He had his media manager collate a two or three-page summary each day.

That way he could see who was saying what across the media.

And crucially, limit his time absorbing it.

“You can learn from that.

“There are some really talented people out there watching the game.”

And so, he studied what the ex-players and commentators had to say.

And went to school on it.

Take it as feedback, rather than criticism 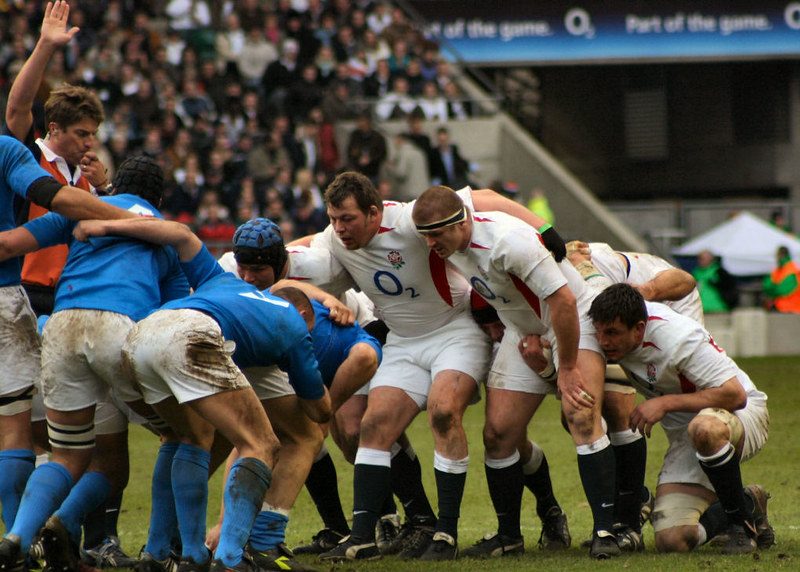 In his time with England, Sir Clive could remember only four times he’d called up a journalist.

To question the personal nature of what they had written.

“I can honestly say, there’s not a single journalist today I’d not have breakfast or lunch with.” 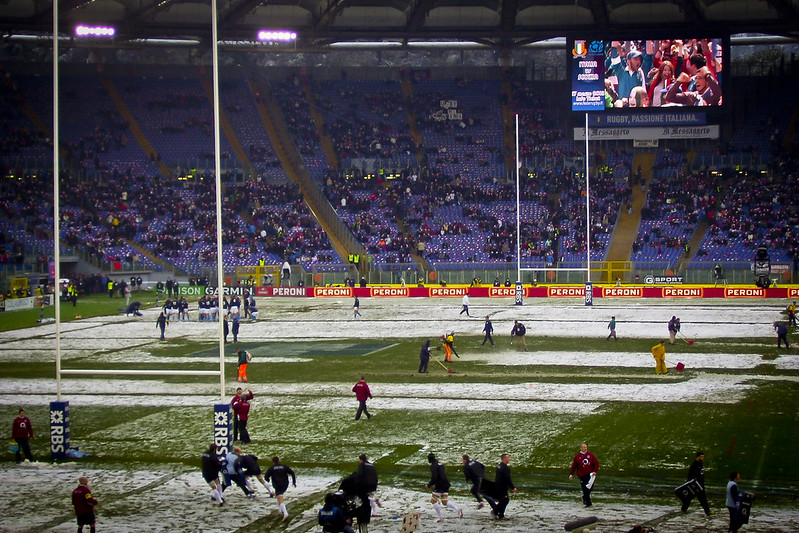 One public relations chief with a government organisation once told me:

“The Chief Executive asks for the newspaper cuttings each morning.

“I deliver a large pile of positive ones and a small pile of critical ones.

“He ignores the first and demands to know what caused the second.”

But that’s a loss of perspective.

There will always be criticism.

Only if all the articles ever written are negative should you ask why that’s happening.

Learn from what’s being said 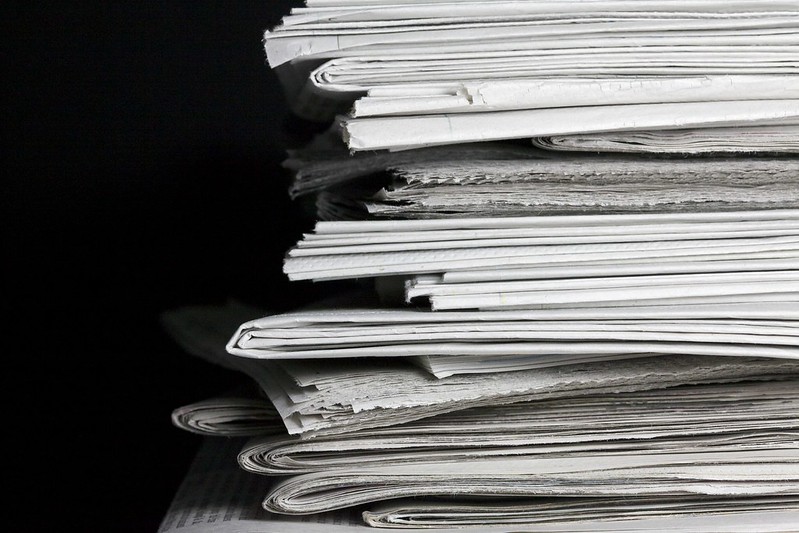 To deal successfully with the media, we need to know what’s being written and said.

But we must absorb it.

And ask what it tells us.

Then, and only then, act if necessary.

The same goes for business 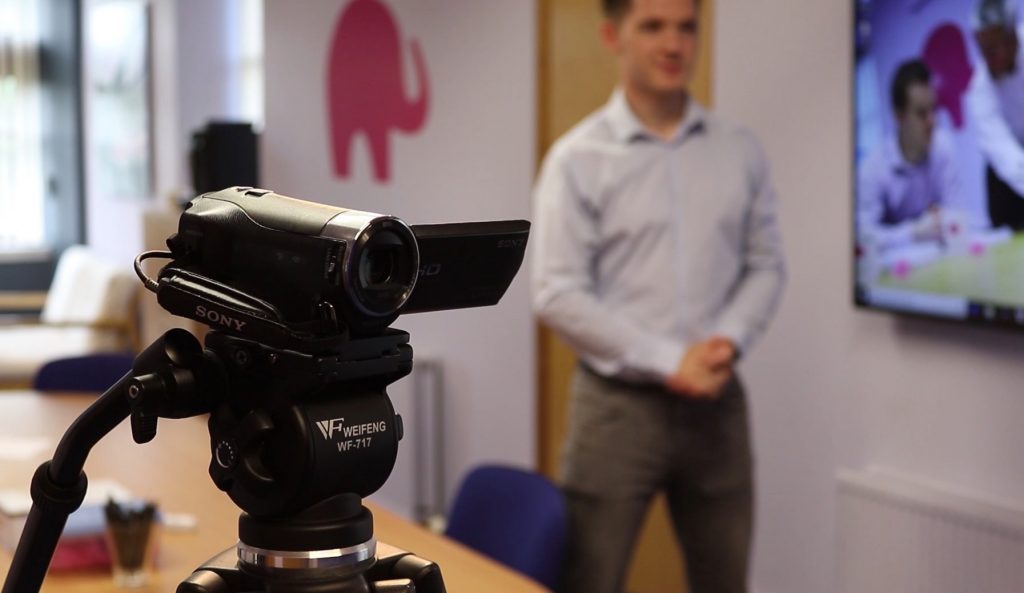 On our media training courses and crisis management days.

Both at our Glasgow studios.

And across the world.

People ask all the time:

“How should I deal with journalists?

“How should I take media criticism?

“Should I phone up to complain?”

So to answer these questions in order:

Firstly: politely and clearly, so everybody understands.

Secondly: learn from it as a reflection of how some people feel.

Thirdly: only if you’ve been seriously misrepresented.

I can recall doing it only twice in over 40 years working with the media.

He knows what he’s talking about.

Now, to address the rugby teams of Scotland, England, Wales and Ireland.

Give us a great show in Japan.

And one of you, bring back the World Cup.

Then the media will have only nice things to say about you.

If you’re looking for an e-learning crash course on Working with the Media, click here.

Learn at your own pace, in your own time.