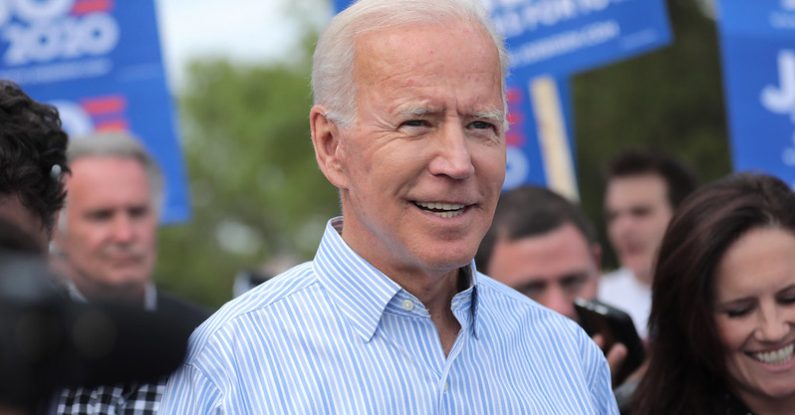 What’s in it for me?

It’s fascinating to watch the theatre of what’s happening in Washington.

And how the Man of the Moment can become Yesterday’s Man overnight.

But this is more to do with the attitude than the result.

It’s also the number one priority of any communication.

Whether you’re presidential, or just presenting. 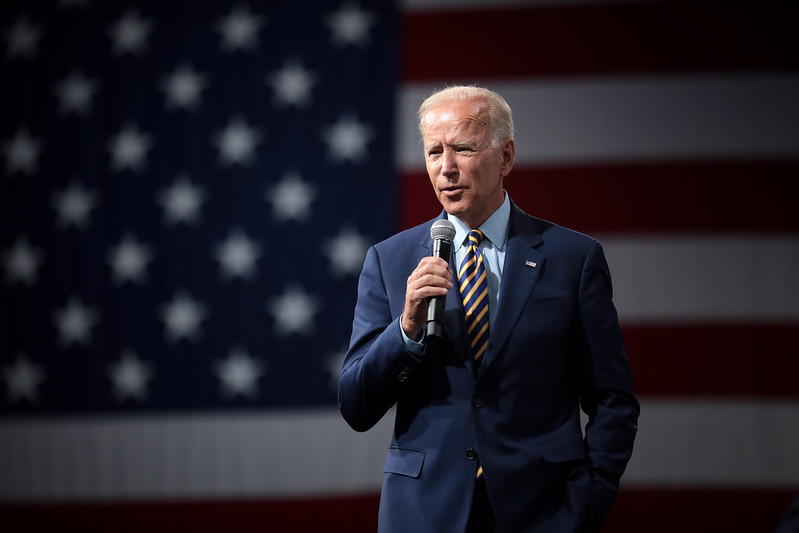 So why did I want Biden to win?

I wanted the US to tackle Covid urgently and consistently.

I wanted Black Lives to Matter more than ever before.

And for the States to be united rather than divided.

I wanted America to return to being a beacon of hope to immigrants.

I wanted the US to rejoin the drive to tackle climate change.

These would be major benefits, as I saw it, of Trump being removed from the White House.

And every time we present, take part in an interview or talk with colleagues, we need to consider what’s in it for our audience.

Which is where Trump failed every time.

His messaging was always about him.

Taking credit for everything while blaming his critics for any perceived failures.

Golfing as the nation waited for announcements summed the whole thing up.

And much as I love golf, I would feel there were other priorities if my nation were waiting for my reaction to losing the White House.

Biden, as my colleague Colin pointed out, rightly ignored the circus.

And concentrated on what the nation wanted to hear.

He chose his Covid team.

And he asked people to put aside red states and blue states in favour of the United States. 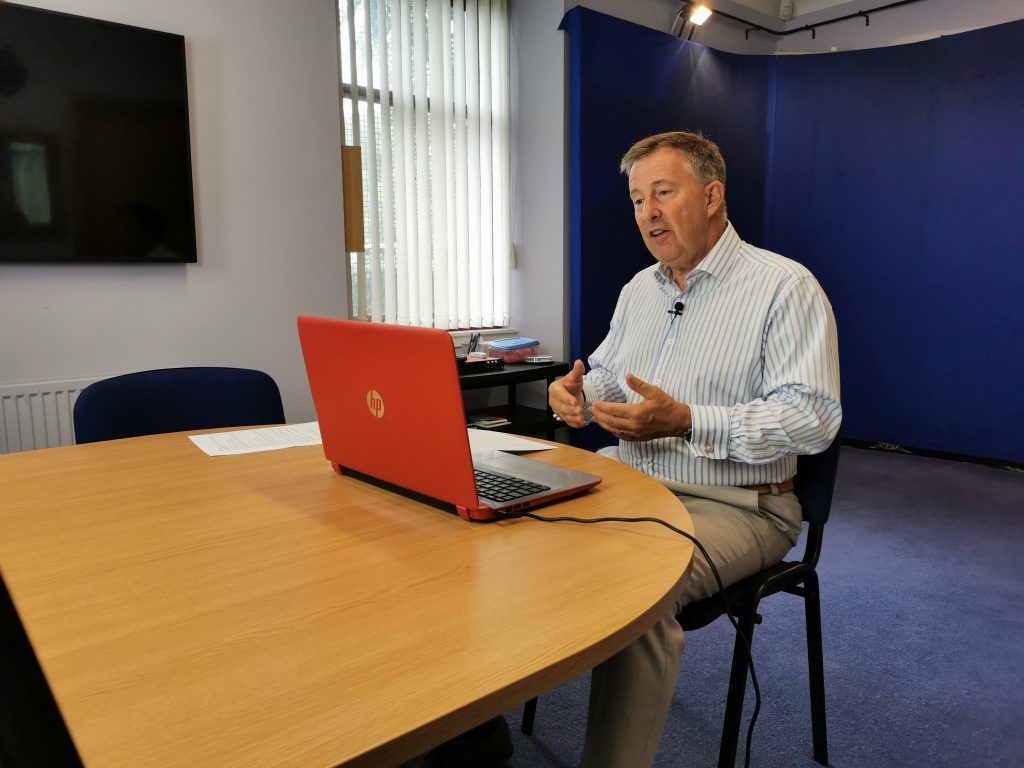 It’s one of the biggest mistakes we see on presentation skills courses that we run with clients across the world.

We offer these sessions virtually, as well as face to face.

Presenters often put too much emphasis on their process (what’s in it for them).

Rather than the benefit to their audience (what’s in it for you).

So let’s apply that to what’s going on across the pond.

He has much work to do.

But he’ll hit the mark more quickly and bring a wider audience onside if he can explain what’s in it for them.

Rather than what’s in it for him.

What’s in it for me? 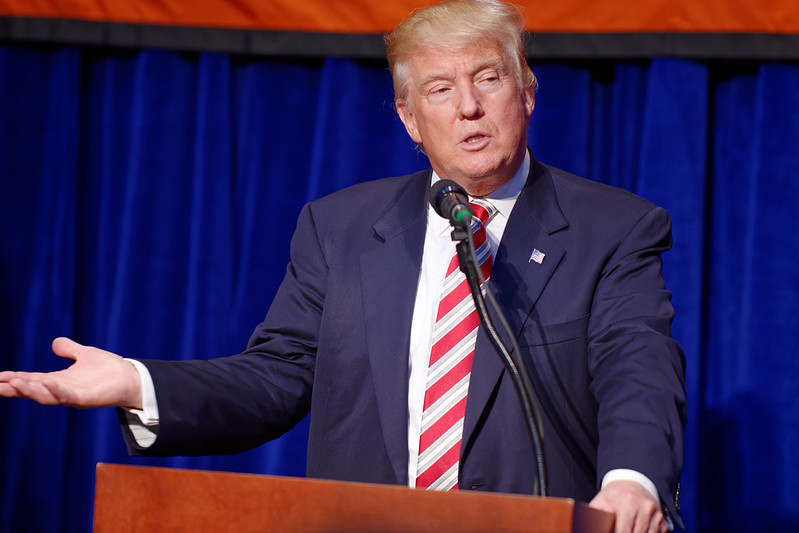 Step into the shoes of your audience before you put your presentation together.

What do they need to hear?

Andrew explains this in more depth in our 60-second Wise Words series.

Once you’ve figured it out, it needs to be right at the top of your pitch.

So people get within seconds why they should watch or listen.

In short: make it relate before it’s too late.

What’s in it for me blog