“If you tell the truth, you don’t have to remember anything”.

But the truth can be inconvenient.

It can prove you made mistakes, acted rashly, screwed things up.

And so, people avoid truthful communication.

We learn that six people will face charges over the deaths of 96 football fans at Hillsborough in 1989. 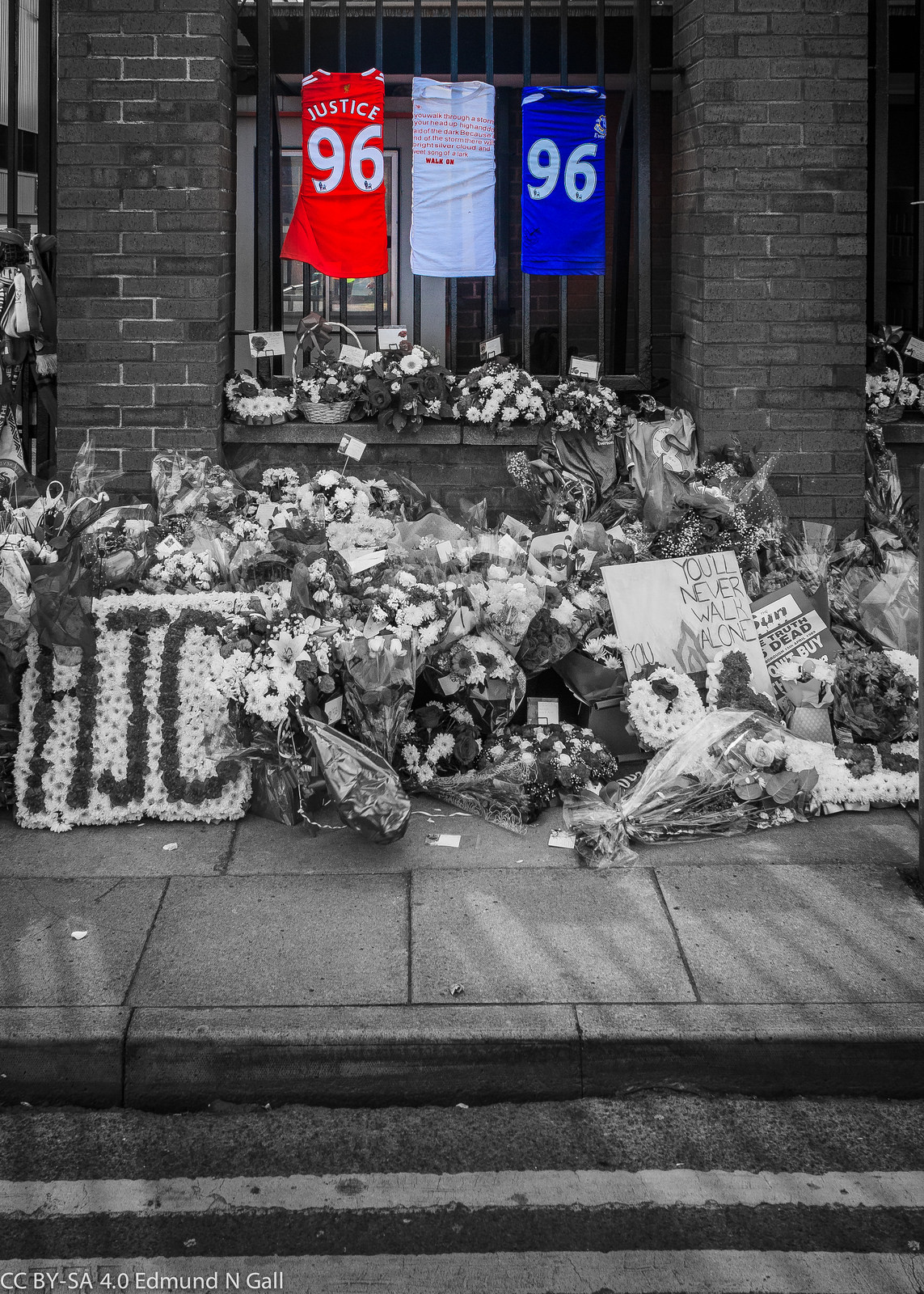 On trial, some will be called liars.

Liars over what they said, wrote and allegedly amended after the tragic events of that FA Cup semi-final between Liverpool and Nottingham Forest.

The second Hillsborough enquiry laid the blame for the disaster principally with the match commander.

He opened exit gate C and allowed thousands more Liverpool fans to crush into an already over-crowded end of the stadium.

But the truth of the tragedy was delayed for decades as people in power allegedly manipulated the facts to fit their stories. 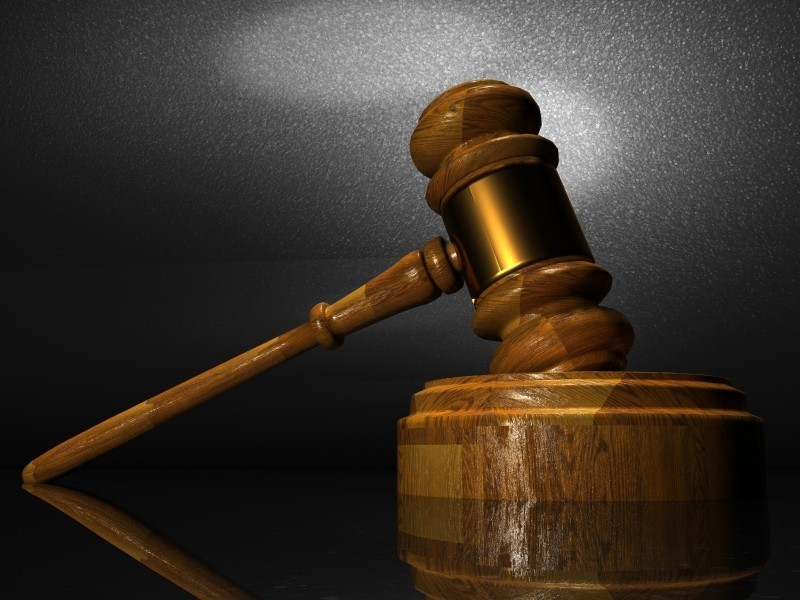 Telling the truth features heavily in the presentation skills and media training courses we run at our Glasgow-based studios.

Our clear advice to businesses, government agencies, local authorities is, to tell the truth immediately.

Tell the truth regardless of the short-term consequences.

But when people attempt to cover up their mistakes, cock-up becomes a conspiracy.

Then it’s more than competence on the line.

The truth always comes out eventually 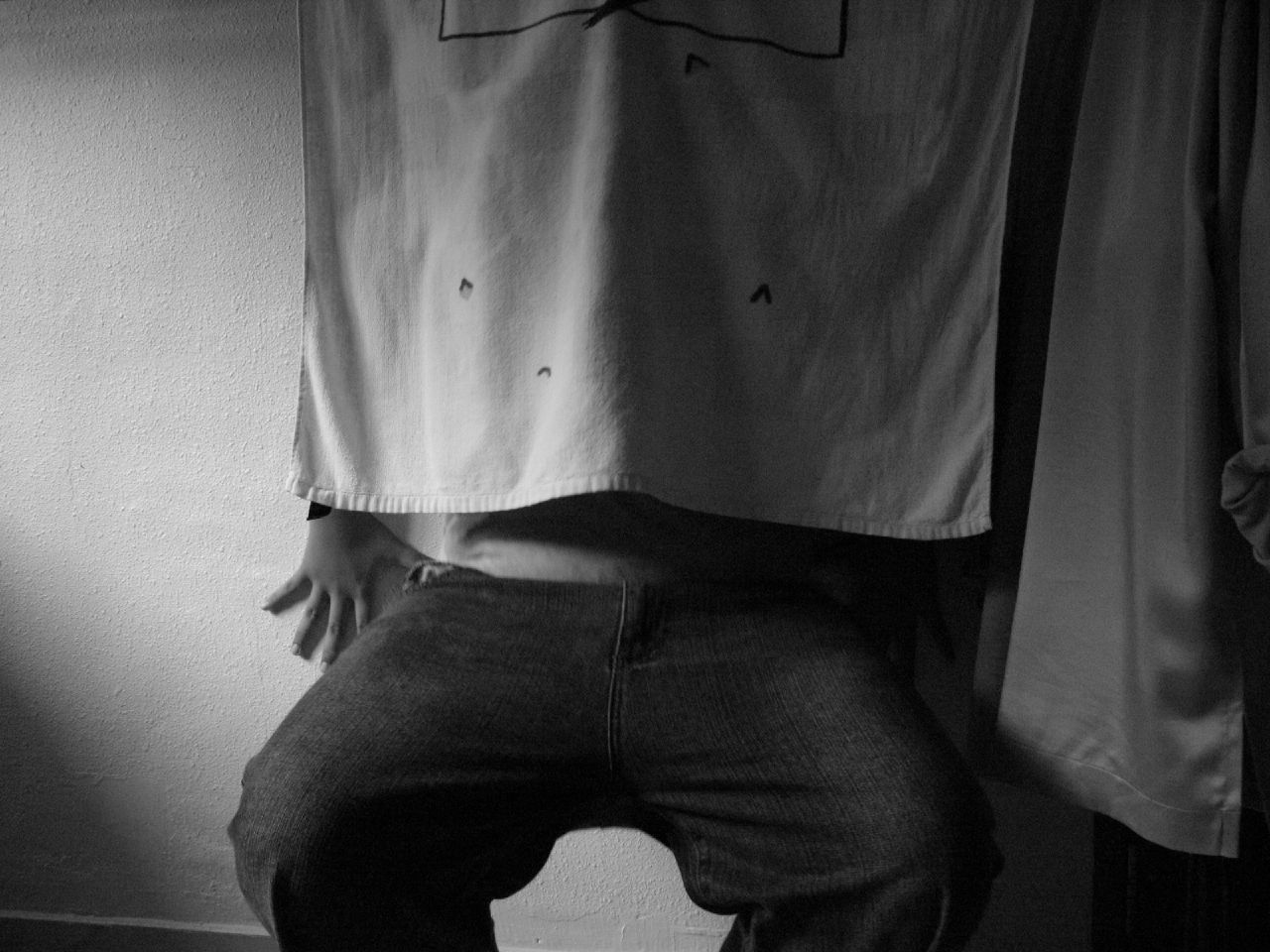 Scotland famously was home to what the internet called The Scotch Botch.

It involved the mistaken identification of a detective’s fingerprint.

Shirley McKie was charged with perjury, lying in the witness box, over the misidentified print.

It took 14 years,  several BBC documentaries and two public inquiries to establish that Shirley had communicated the truth all along.

She eventually received apologies from the highest serving police officer, law office and the Justice Secretary over the mistake.

And the Scottish Criminal Records Office was dismantled.

The triumph of truthful communication

I was proud to help her find justice in that period.

We kept telling the truth in the face of lies and misrepresentation.