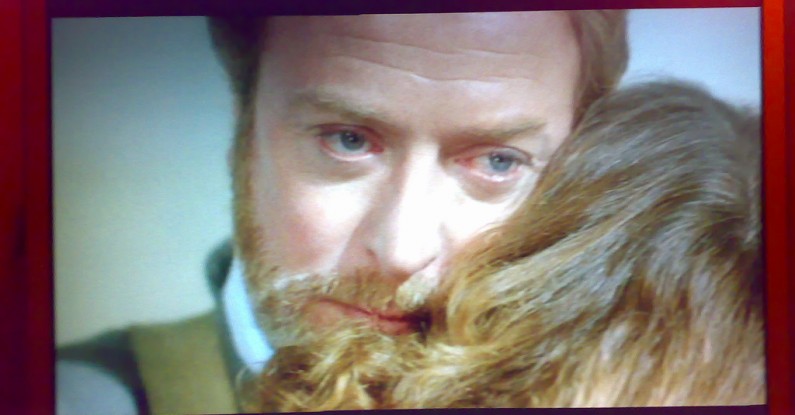 How to make people switch on, rather than switch over

Educating Rita is one of my favourite films.

In one scene, hairdresser Rita returns from university to the Stag’s Head pub to join her family.

She looks through the window to see her husband, parents and friends singing and laughing.

Turning away, she realises that she is now a complete outsider.

Rita (played by Julie Walters) is now simply unable to relate to their interests. 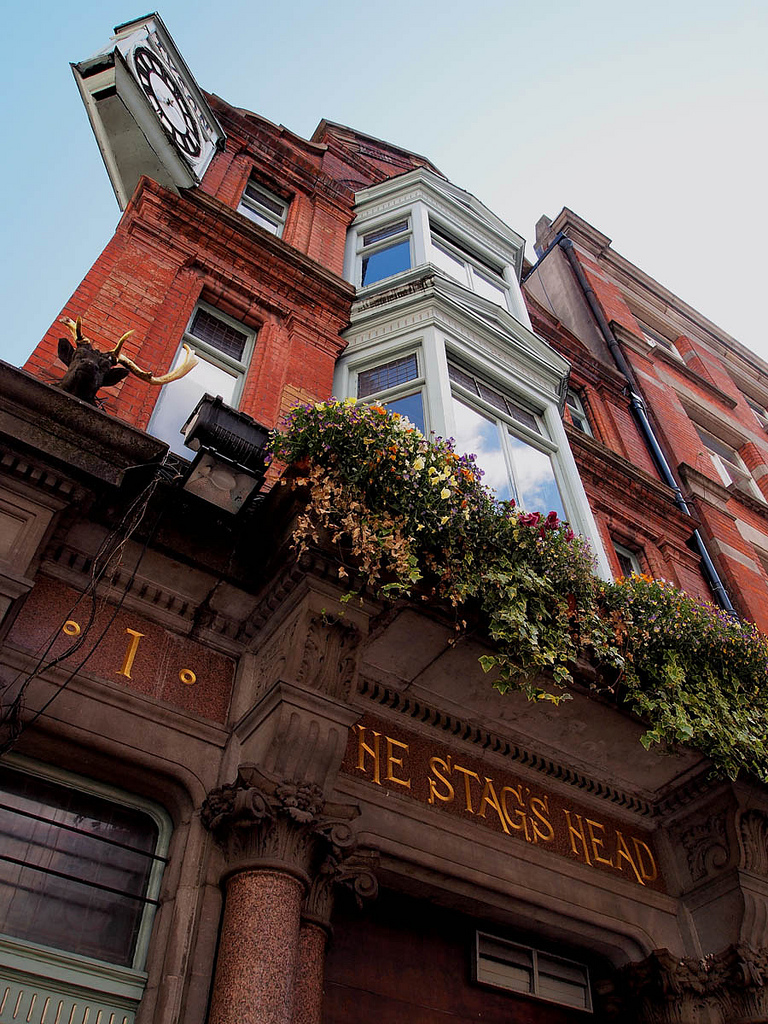 Despite having once shared those interests, she now feels excluded from their club.

So what does all of this have to do with communication?

Well, it’s a scene I recalled on a media training course this week.

Museum curators were explaining what visitors would be able to see next year when they put on new exhibitions.

Each was enthusiastic, articulate and vivid in their descriptions – but I felt excluded from their club. 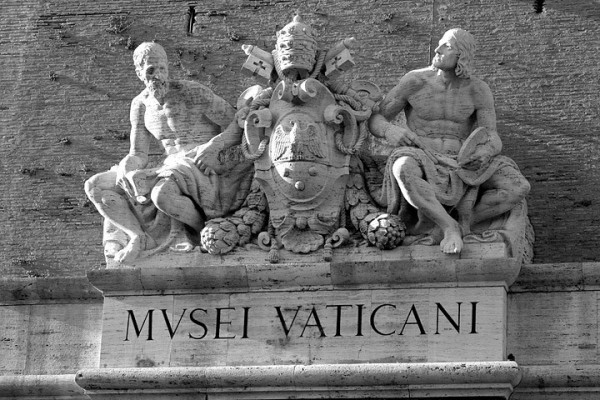 The reason was simple. Some were using names of exhibitors I was hearing for the first time.

Several names came up – all alien to me – and I was unable to envisage anything.

Try as I might, I failed to see what they were talking about.

That has several effects when we listen to an interview:

This is for somebody else, rather than us.

Other people seem to understand – but we’re confused.

So what’s the solution?

How to make people switch on 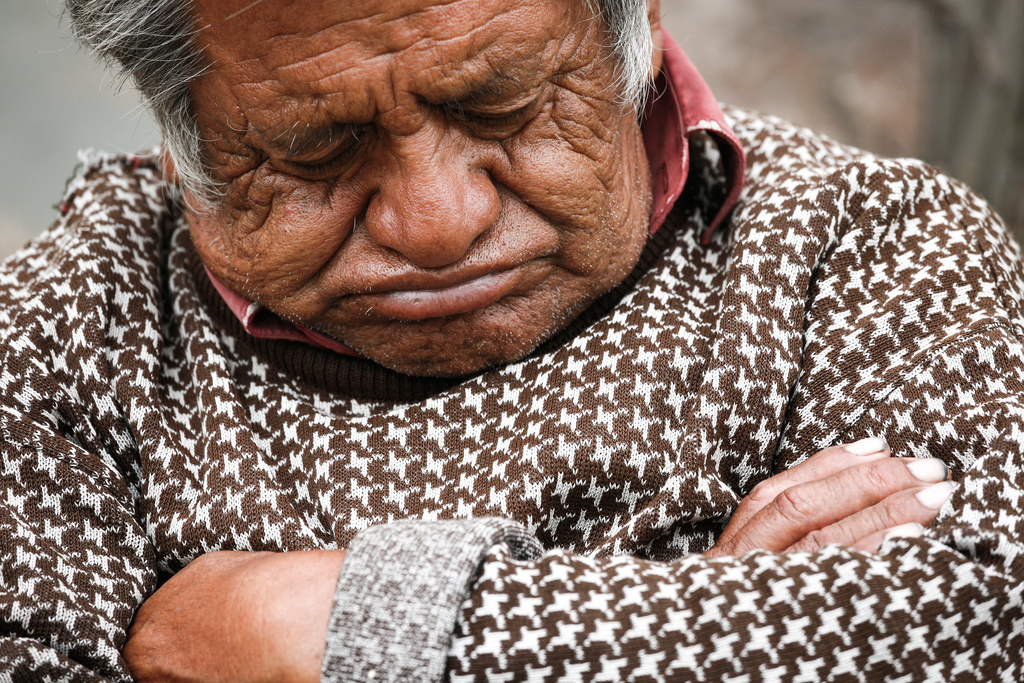 We’ve all done it in front of the television.

Channel-hop until we find something interesting.

Interesting to us, that is.

Match of the Day would hold my attention – but my wife would only sit up at Saturday Kitchen.

That’s normally my cue to make a cup of tea.

Our rule to overcome this disconnect in interviews is simple:

Make it relate before it’s too late

It’s a rule some politicians would have benefitted from following in the run up to the General Election. 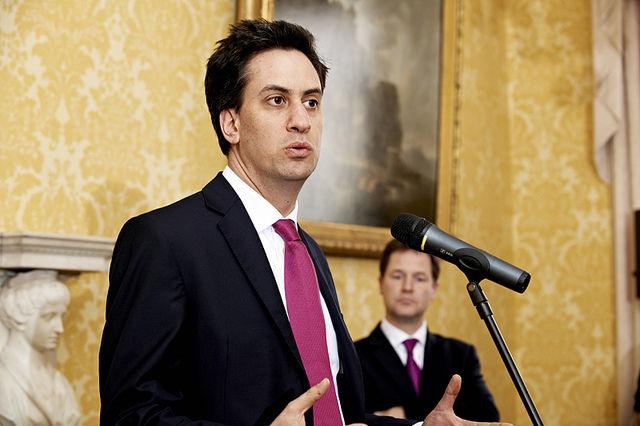 They chose to discuss issues that their party found important.

Instead, they needed to choose issues, which held the electorate’s attention.

So how did our museum curators capture our attention?

We asked them to focus on just one exhibit and describe it in colourful detail. 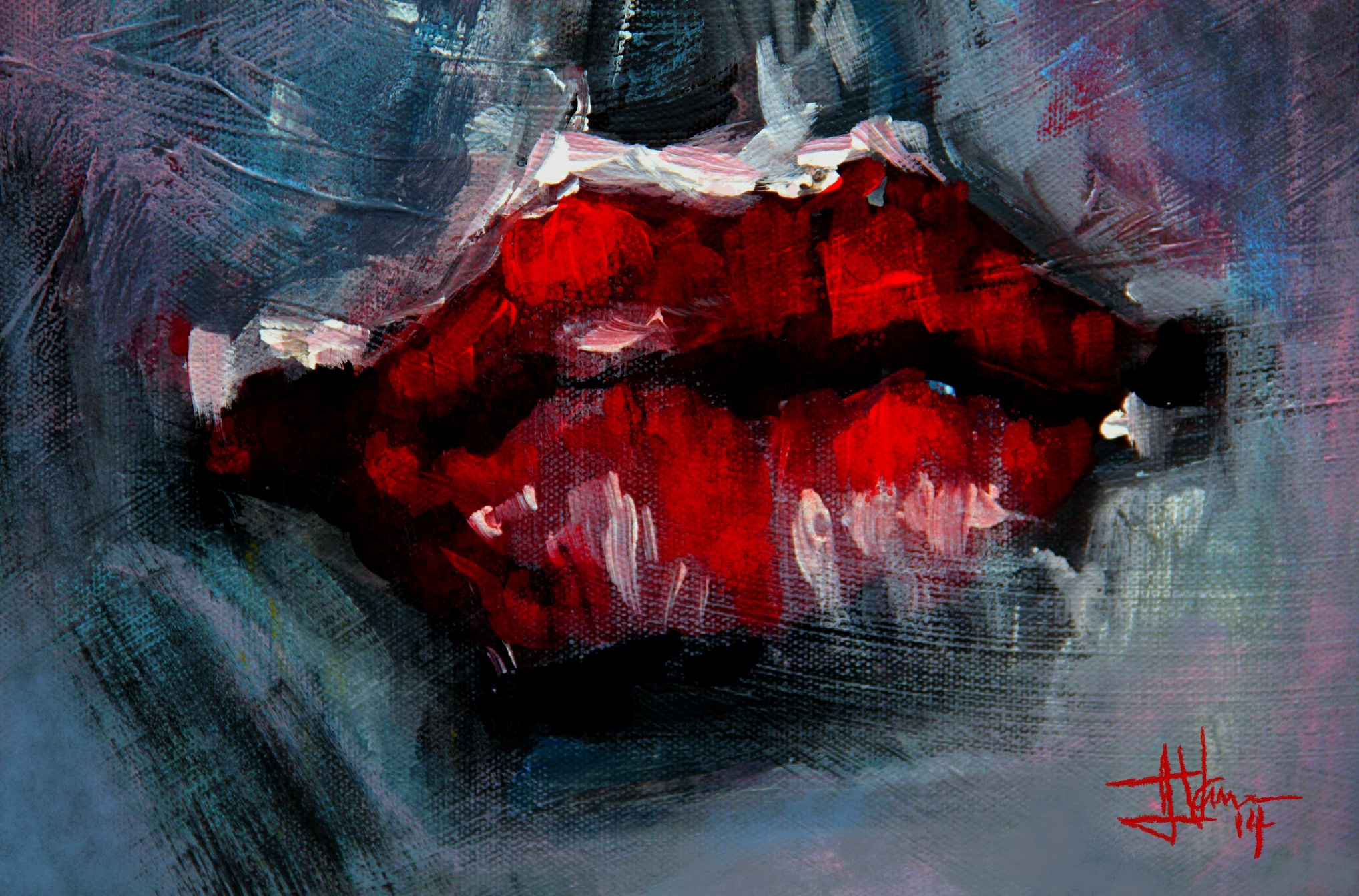 Then explain the significance of the exhibit in today’s world.

One chose to talk about jar lids, which manufacturers began to design in interesting and collectable ways more than 150 years ago.

People started to throw out the jars – but keep the lids to display.

They were gathering an art collection, in their own homes.

Because of the design element, they were interesting.

Because of mass production, they were affordable.

Today we still benefit from the mass production of interesting items we can afford to display in our home.

Everything from coffee tables to ornaments to pictures. 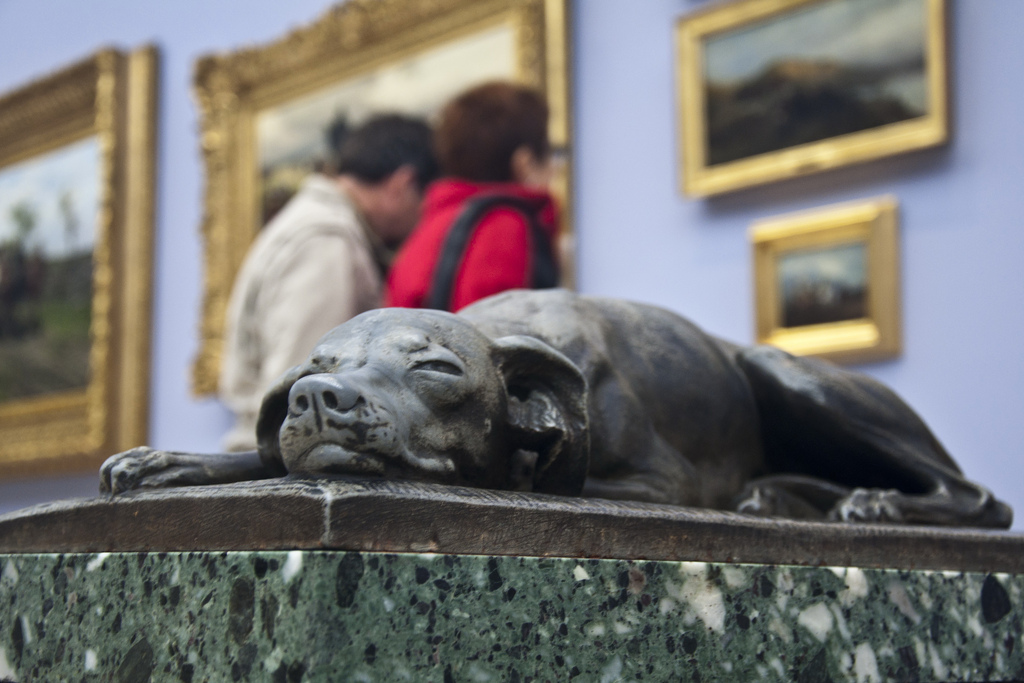 Once the curators started to simplify, clarify and magnify their examples, I could see exactly what they were talking about.

That’s all it took for an interview I would previously switched off to become something, from which I can learn.

It’s the difference between me wanting to see their exhibition and wanting to watch the football on the telly.

So if you want to have 20-20 vision, visit our e-learning platform: the Pink Elephant Academy.


How to make people switch on blog re-edited by Colin Stone.