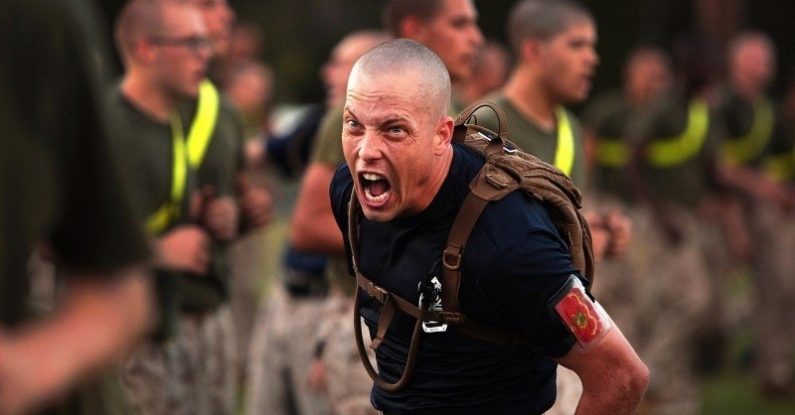 A key part of delivering your presentation successfully is being able to silence the inner critic.

Your presentation has started well.

You’ve engaged the audience from the beginning with a compelling story.

The three killer facts have hit their target.

And then it happens.

You turn two pages at once – and your pitch stops making sense.

You’ve lost the place – and are about to lose the plot.

And now a voice inside your head shouts:

“You idiot! Why did you ever think you could do this!”

The psychotic parrot in your head has spoken and he’s going to keep on squawking abuse until you give up and sit down.

It’s time to silence the inner critic, and get on with your public speaking. 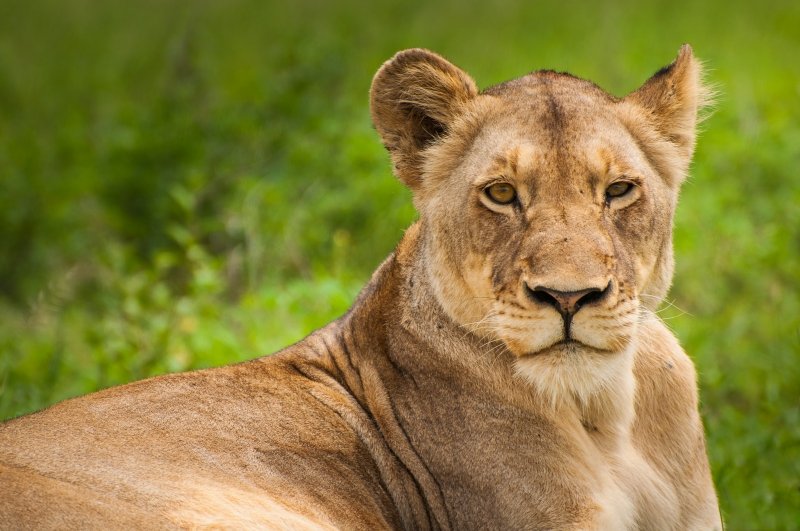 There’s a voice in our heads for a reason.

It’s meant to warn us of danger – based on past experience.

A gazelle will see a bush twitch – and sense a lioness prowling.

It’s been chased by one before and now sees the danger signs.

A voice inside its head tells it to run.

We’ve stood in front of an audience before.

The occasion got the better of us then and we felt overwhelmed.

So now we see the danger signs and the voice will speak up.

“Get out! It was a disaster last time. It’s going to happen again!”

And that’s why many people who start well in a presentation begin to unwind.

They stumble and pause.

And during the pause, they stop delivering the script.

Instead – the voice speaks up – and they start to listen.

“You fool – you’re way off track. This is nonsense!”

Within seconds, both they and their presentation are unravelling.

The power of memories 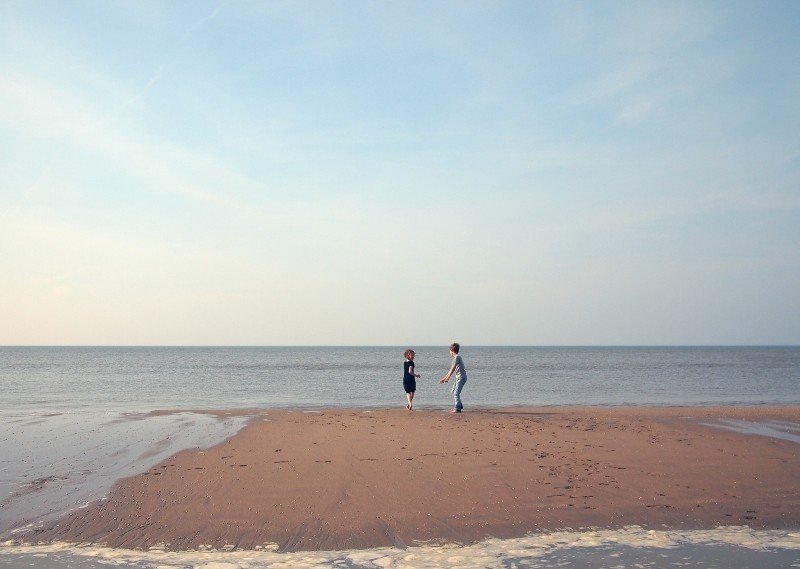 Often, to silence the inner critic, we must accept the voice may be years out of date and out of touch.

It may remind us of a bad experience a decade ago.

It may recall what a parent said to us cruelly when we were nine.

Or our teacher said in front of the whole class when we were 14.

But it remembers and banks these comments, ready to deliver them to our brains at the worst time.

Because it thinks it’s doing us a favour by warning us of danger.

All because they’ve failed to tame the psychotic parrot inside our heads.

Mine used to tell me:

Because that’s what my new teacher told me when I was eight.

And for the next 25 years, I was determined to prove him wrong.

Until I realised that the teacher was dead – but his criticism lived on.

Turning your critic into your coach 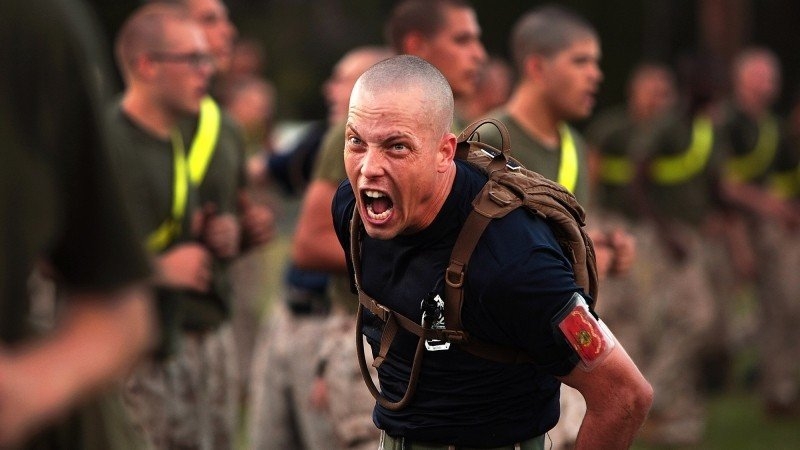 So what did I do to silence my inner critic?

I kept telling myself about my successes.

Reminded myself of how I had pulled through tough situations.

I constantly re-assured myself:  “You can do this!”

In fact – I still sometimes do.

You’ll know the next time the psycho parrot gets the better of a presenter on stage.

Instead of ad-libbing and finding it again.

Or she may say:

“Excuse me if I’m nervous. I’m new to public speaking.”

Instead of telling herself that she’s well-prepared and ready to go.

On the squash court, I used to tell myself during tough matches:

(I’ve had to adapt that mantra nowadays!)

On one occasion, I discovered ten minutes before the gate closed for a flight to the States that my entry visa waiver had expired.

I had to use my mobile phone to re-apply for my ESTA online.

I’m sitting on the floor of Glasgow Airport, papers scattered all around me.

To complete the task on time, I had to fill in every field of the form demanding information.

Or I’d be denied entry and miss my speaking gigs.

I just repeated one line to myself:

Ten minutes later, I had.

And my new application was accepted. 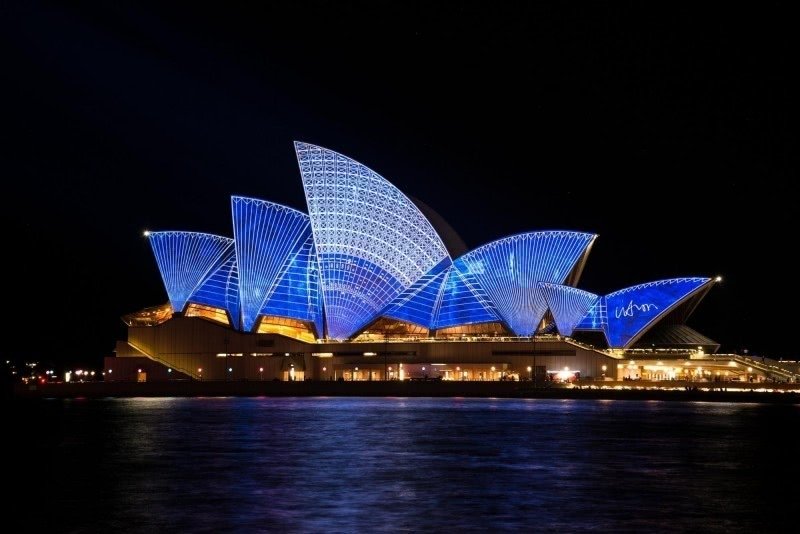 Positive ones seek out the solution and keep us calm.

I told all this to a young client in Australia before she spoke to a major conference in Sydney.

“Instead, tell yourself you’re excited,”

“When you wake up, tell yourself you’re excited.”

“Then, when you arrive at the venue, tell yourself you’re excited.”

“And once you get on stage, say: I’m so excited to be speaking to you this morning.”

She emailed me that night and told me:

“I really felt excited, I told them I was excited, and I enjoyed every minute.” 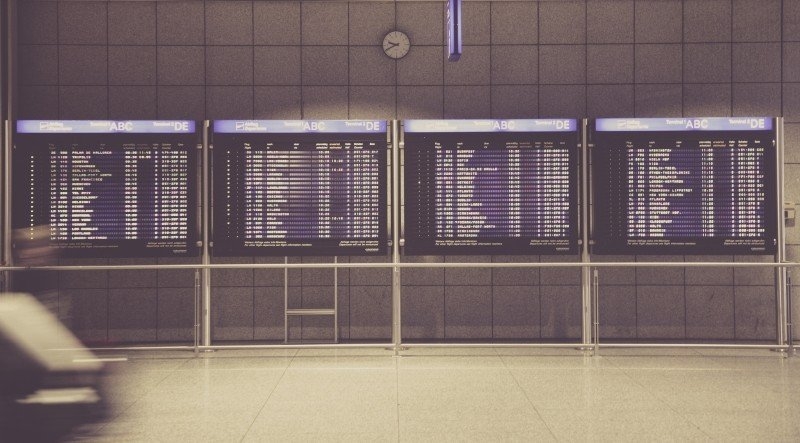 The issue of how to silence the inner critic is one we regularly encounter during our presentation skills courses.

Whether it’s in Glasgow, Madrid, Dubai or Dallas, it’s a global problem.

People tell us that their brain “literally freezes” (that would be very bad).

Or that their heart is pounding out of their chest (also bad).

That their knees are knocking together with nerves (that would just look silly).

But in fact, that’s their psycho parrot squawking abuse at them.

It’s warning them of danger.

But this can be easily overcome.

Tell yourself what you’ve got right instead of wrong.

And remind yourself what you’re good at.

Very soon, the parrot will be squawking back positive thoughts.

And the presentation or media interview will go much better.

Because you talked yourself into it.

Instead of talking yourself out of it.

All photos on Foter.com / CC BY.