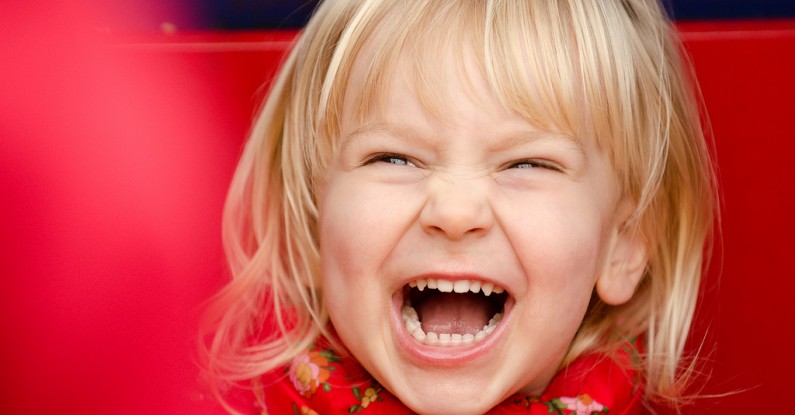 Should I start my presentations with a joke?

A man hijacked a plane in Egypt – and unsurprisingly it became the lead story on the BBC.

Lots of people joked about it on social media – and it became the second most-read story on the BBC website.

It only goes to show how important it is to understand the effect of humour.

It was the nature of the hijacking that gave rise to the jokes, as the hijacker said his estranged wife was ignoring his texts.

Does humour have a role to play in your own presentation skills?

When is it appropriate to use humour? 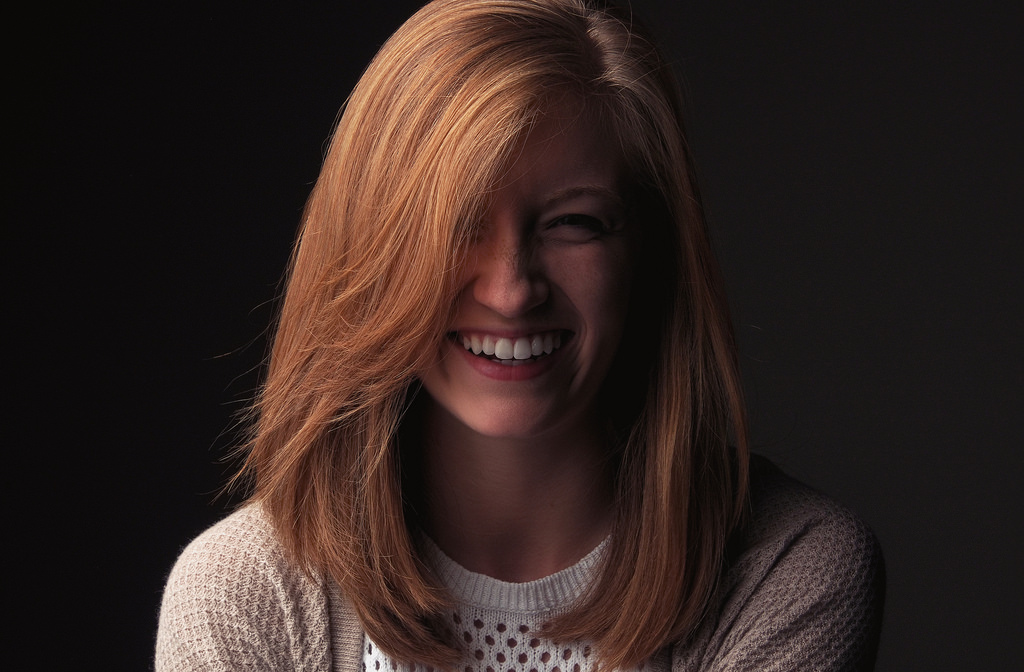 There are moments when we want to fill the silence with a well-timed joke – and that was one of them.

It’s just too tempting to make a comment about a man attempting to gain his estranged wife’s attention.

Let’s start with presentations – and deal with a misconception.

At our presentation skills courses, run mainly from our Glasgow studios, we’ve often heard clients recount that they were told once to start their presentation with a joke.

They simply want to ease the tension – normally their own.

That’s often followed by us recalling arguably the most expensive joke in business history:

“Some of our earrings sell for a pound,

“That’s less than a Marks and Spencer’s prawn sandwich,

“But I have to say the prawn sandwich is likely to last longer.”

Most inside the Albert Hall chuckled or laughed.

Is it worth it for a cheap laugh?

When the Sun newspaper printed Ratner’s joke, it began a chain reaction (pardon the pun) that went on for months.

Ultimately it led to the collapse of the once highly-profitable Ratners Group…with the loss of hundreds of jobs.

Those who had spent their hard-earned cash on Ratners jewellery were feeling foolish – or even cheated.

Either way, they were unamused, because the joke was on them.

That’s the problem with most jokes – they have  a butt.

And if that butt centres on you, you’re unlikely to laugh.

That’s where opinion divided on the hijacking jokes.

Many thought it OK to make light of a serious situation, because of the bizarre circumstances.

Others make the point that hijacking is a serious subject (yes it is) and that it’s wrong to joke about it (a matter of opinion).

So self-deprecating humour is safer – where the butt of the joke is squarely on us.

So I went to the doctors last week… 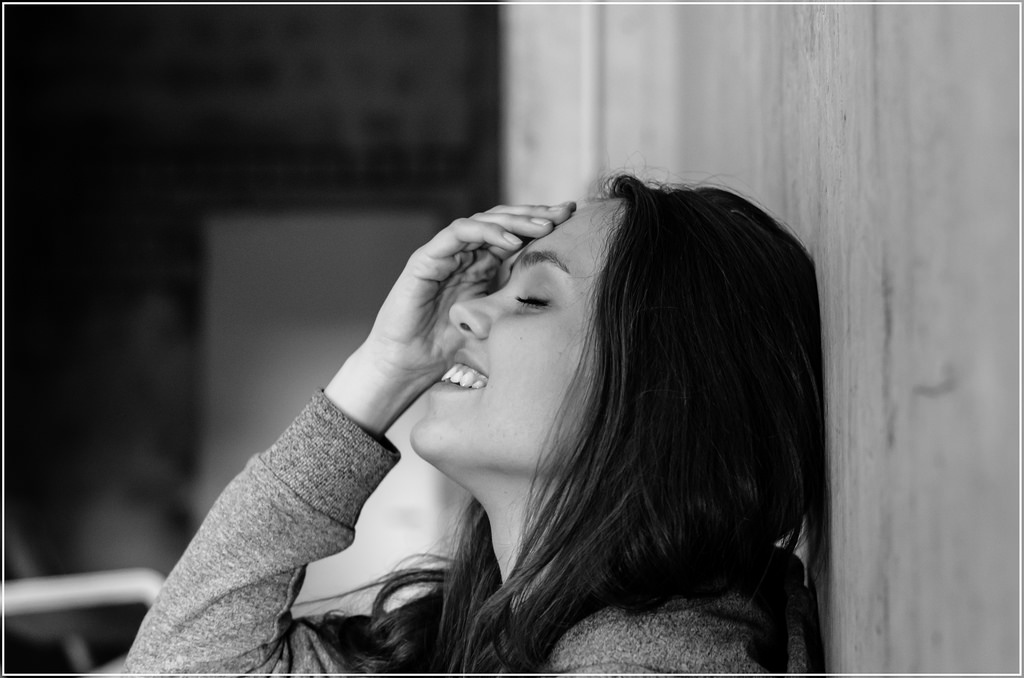 As long as we can see the funny side, joke away.

But starting presentations with a joke can sound just a bit wooden and dated.

I sat in a crowd of 100 at a golf club lunch recently.

The captain got to his feet and started proceedings with a joke.

“How on earth did you manage that?”

“Oh I chipped in from the edge of the green,”

You could almost see the tumbleweed blow across the dining room.

Rather than people taking offence, they just found it un-funny.

So what are the alternatives? 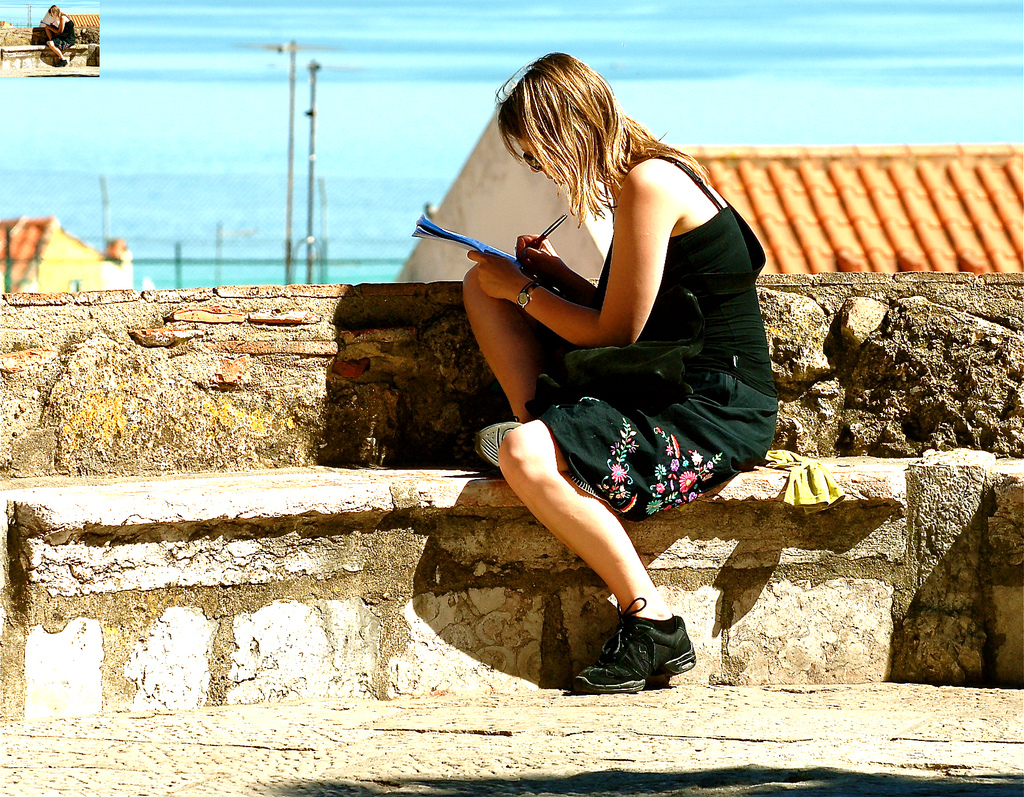 That’s the trouble with a joke – either it works or it fails.

On the other hand, if you employ gentle humour throughout your chat – then some will chuckle and others laugh along with you.

Rather than working or failing, gentle humour can oil the wheels and make the conversation altogether more pleasant.

Humour is sadly lacking in business presentations, which is why so many sound stiff and dull.

But when it’s present – and used well – the audience quickly comes on to the speaker’s side.

I’ve watched some brilliant presentations which are a mix of serious business messages, oiled with gentle humour.

Most often the humour is recalling our own mistakes, shortcomings and failures.

In other words, our vulnerabilities.

I’m more convinced then ever that exposing our vulnerabilities shows others that they really can follow in our footsteps…because we used to get it wrong in the past.

And our audience knows that’s OK. 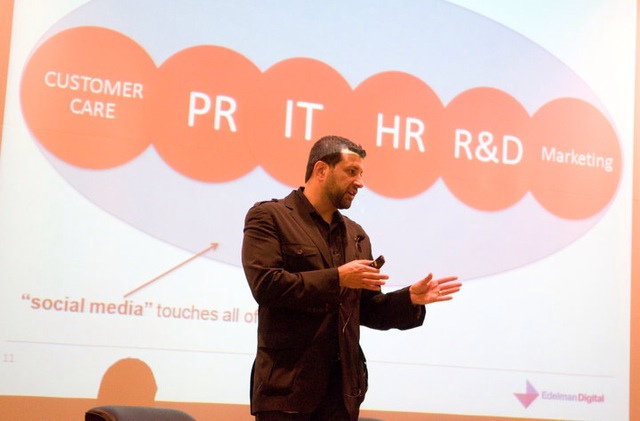 Many start with a joke because they feel it relieves the tension within the room.

But as we’ve seen, it’s rarely worth the cheap laugh.

A safer choice is to work out what’s in it for the audience – and find a compelling story that works for them.

We worked with a software developer recently, who used the first two minutes of his three minute presentation to introduce himself to the audience.

He thanked everybody in sight.

To his despair, he found he only had sixty seconds left to sell the business benefits of high-speed internet.

We suggested an alternative start, which he duly employed for his next rehearsal.

“It needs to be quick.

It needs to be reliable.

And it needs to be cheaper”.

Ten seconds, with well-spaced pauses in between, had the audience eating out of his hand.

Working out your story takes time – but your audience will thank you for cutting out the fluff and getting straight to the point.

Back to the Egyptian hijacker

If we thought the circumstances of the hijacking were bizarre, consider this:

The most widely circulated photograph of Seif al-Din Mustafa, the man claiming he was wearing a suicide vest, came via Twitter user Benjamin Innes.

He posted a photo of himself next to the hijacker, wearing a huge grin.

It made the entire episode utterly surreal.

Little wonder the internet abounded with jokes about the incident – at which, on reflection, I believe it’s OK to laugh.

So use humour carefully, gently and against yourself.

More importantly, get straight to the point to present with impact, every time.