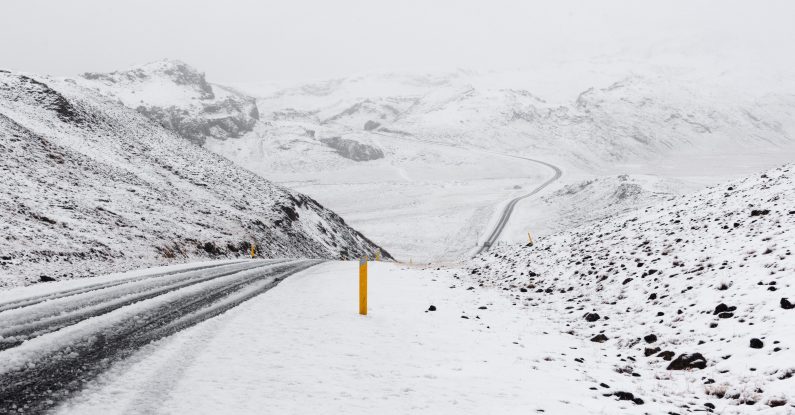 Good communication all round this week will make life easier for all.

The “beast from the east” threatens to wreak havoc on our daily routines.

So schools, the authorities and the media are communicating weather warnings.

Knowing what is on the horizon, it’s up to us to minimise any disruption to prior commitments.

The wrong way to react to weather warnings?

It was his useless, panicky reaction to stressful situations as he ran around like a headless chicken.

The same panicky way some people are already reacting to the recent weather warnings.

I’m already hearing stories of people stocking up on groceries for the next month.

Panic buying and planning for hibernation.

The weather forecasters have been doing a good job.

We are kept up to date as they let us know which areas are likely to be affected by snow and when.

So the reactions seem over-the-top.

How to react when threatened with disruption due to bad weather 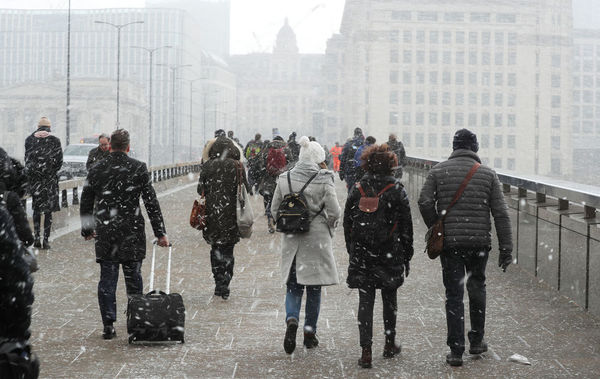 Instead of panic, we should PREPARE.

Prepare firstly by communicating clearly with our important commitments.

The first step I’ll be taking this week is setting out ahead of traffic to travel across the country.

I’ll be there hours early if necessary.

Unlike the organiser of a training session I was running some years ago.

It was during the last extreme weather to hit Scotland.

The training was in Inverness, a fair distance from my base in Glasgow.

Having heard the weather warnings I knew travel would be difficult.

I decided to set off the day before rather than the morning of the course.

The journey was perishing but I got there.

I remember travelling for three hours in an unheated train.

The organiser of the event, however, left it to the morning of the seminar to set off.

Due to the weather, he was unable to make it to the event.

Upon realising he was unable to make it, he called me apologised and asked me to run his session.

Will it be safe to travel? 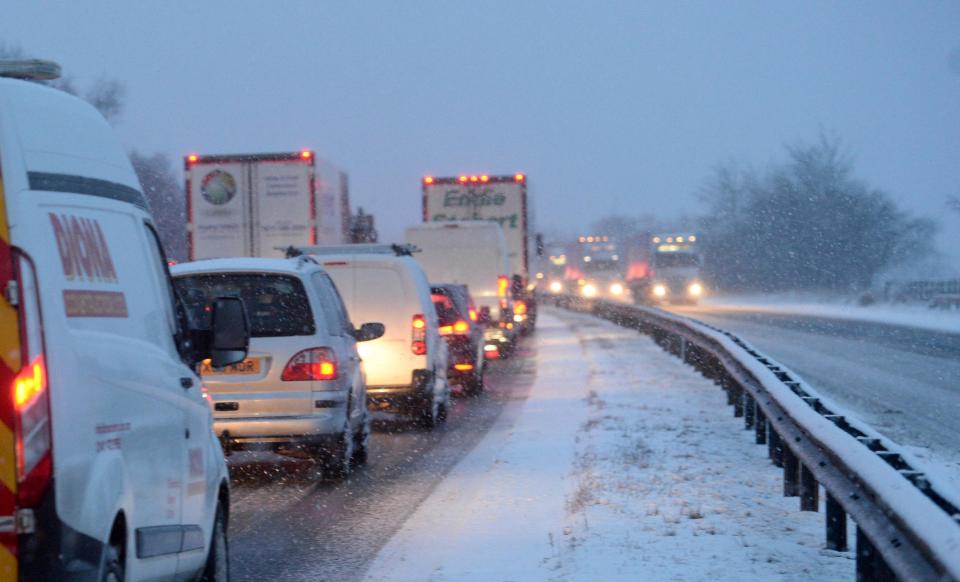 Yes – if we drive to the conditions, rather than the speed limits.

If it’s possible for us to get to work safely, I believe we should do so.

After all, we’re being paid for our time.

You may be thinking,

“But the authorities are advising us not to travel.”

Now here I have an issue with authorities advising us where it’s right to travel.

The police can help us greatly in bad weather.

But only we can decide if we’re able to make the journey – rather than a law-enforcement agency!

Next, the Government will have a say.

When they were stuck in the snow on Scotland’s motorways.

To be fair, that was decent of her to do.

Though I question the motives behind this.

I believe it was related to the failure of a Stewart Stevenson in 2010, when motorists were stuck on snow-bound motorways.

They were stuck for much longer periods without an apology.

I’m all for the authorities using overhead motorway signs to warn us of snow forecast.

Or of sub-zero temperatures coming.

(This is what happens when the sun is furthest from the earth).

Three communication tips to ensure you meet your commitments 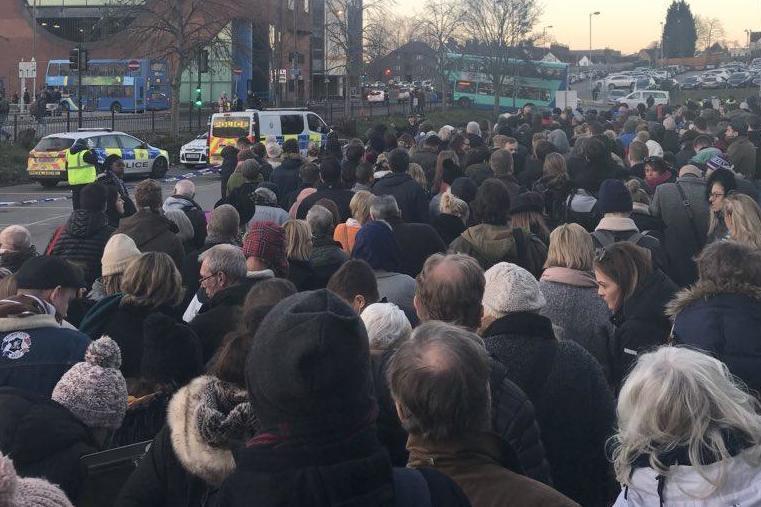 So what else we can do to make sure we meet our commitments during the big freeze?

Using these three clear communication tips will make life much easier for all of us this week.

Even if you end up in a situation similar to that of Southern Rail passengers this weekend.

Travelers in their thousands ended up stranded for long periods in the freezing cold.

They were waiting on rail replacement buses from Redhill, Surrey to Gatwick Airport.

Changes in the service were made suddenly without adequate communication.

The result was chaos, anger, frustration and missed flights.

Over almost three decades in business, I have occasionally been delayed.

Whether due to road traffic, weather conditions or flight delays.

There’s only one occasion I can recall having to cancel an appointment.

That was when an IRA mortar attack on a runway at Heathrow Airport prevented my appearance on BBC Breakfast News.

By letting clients know of my progress – and that I’m on my way – I’ve reduced their stress levels and mine.

Have a great week, with safe travels and good, clear communication.

It will soon be Spring.