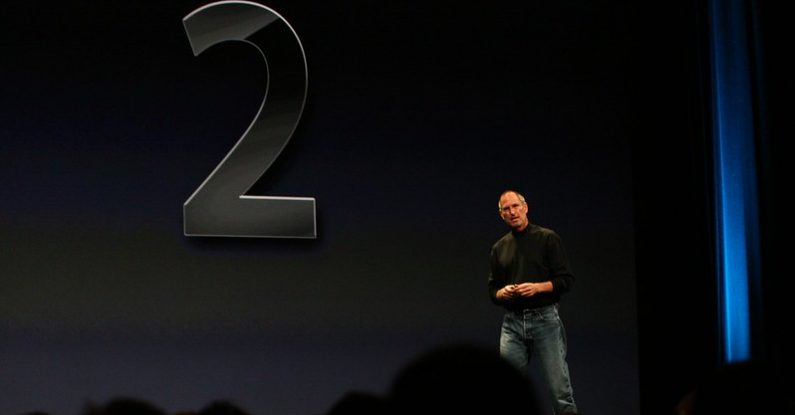 Presentation skills: A, 2 and thirdly

The presentation is going well.

But a puzzled expression comes over the faces on the front row.

Because your presentation skills need retuning, with a simple tip. 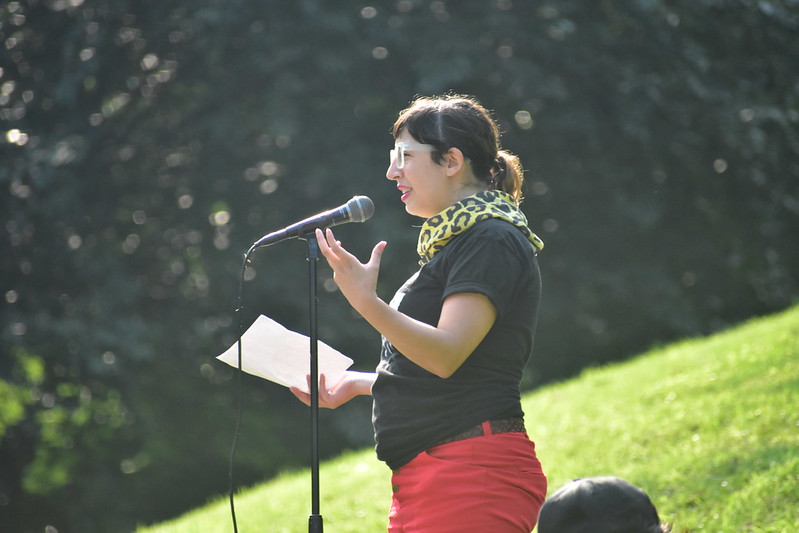 Our computers organise us well.

Type “a”, and the computer will offer “b” and “c” for the next two bullet points.

But attempt to ad-lib the same and it can go to pigs and whistles.

I’ll be watching TV with my wife.

And someone will say he or she has three key points.

I nudge her and say:

Because our brains are less organised than our computers.

I’ve seen it dozens of time in presentations skills courses.

Run from our Glasgow studios.

Or anywhere else in the 25 countries we’ve done business.

So how do we organise a speech to make key points?

How do we hit key messages in a TV interview?

How do we get the main points across in an office meeting? 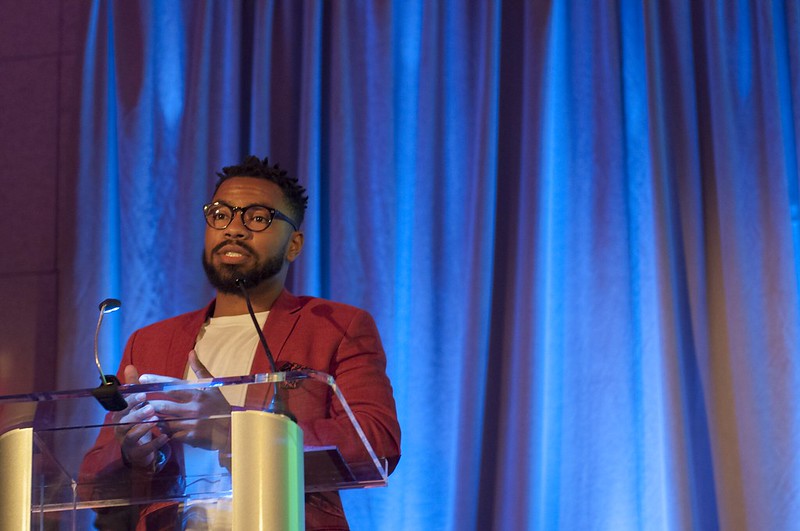 We need to make it easy for the audience to follow.

So do what the computer does.

And those listening will avoid feeling lost. 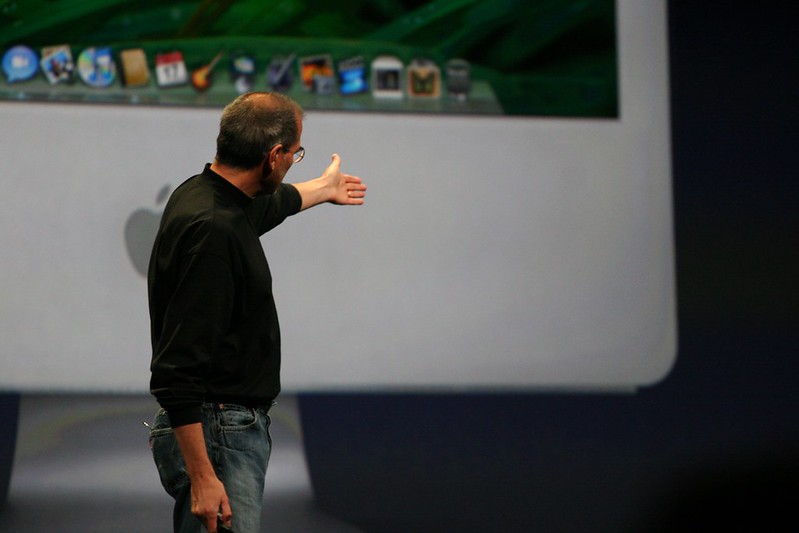 To help the audience in a presentation.

But start with your thumb.

Because when you make point two. 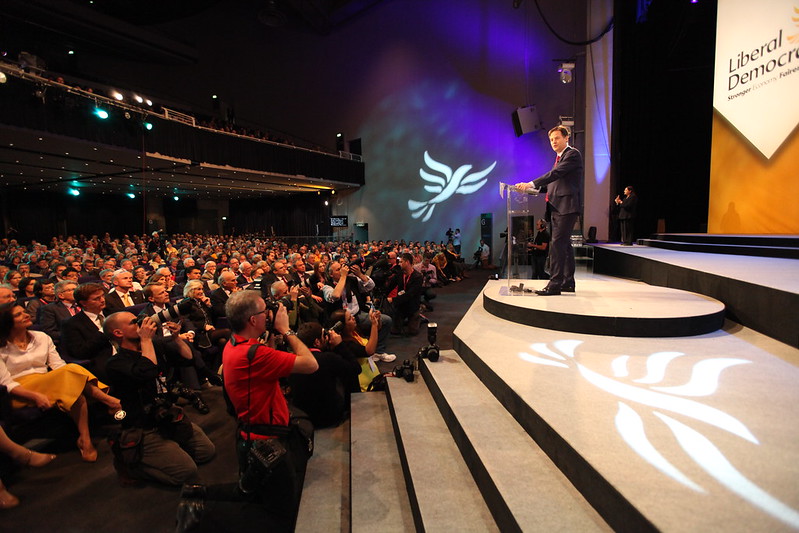 Each bullet point should be short.

That way, it’ll be memorable.

Because you want the audience to be able to tell others.

To make the message completely portable. 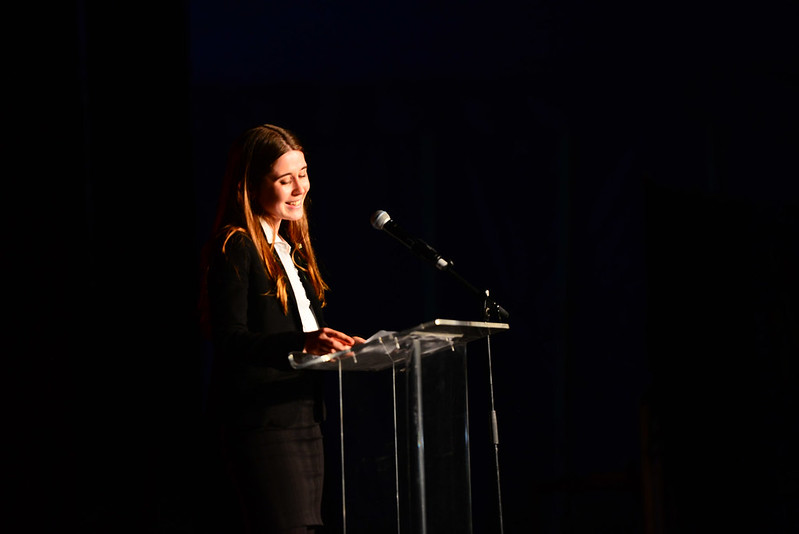 Keep other figures out your bullet points.

That makes it easier to remember each point.

Because too many figures cause confusion.

And devalue each of the points. 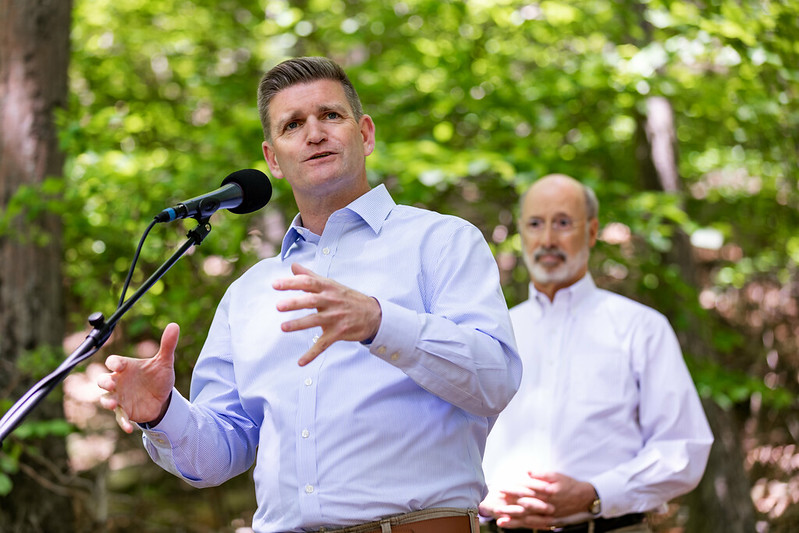 The same applies for longer lists.

Give each section a number or letter.

Only reiterate at the end of each:

This helps to keep the note-takers straight.

I watched one speaker say:

That’s because the speaker forgot to name the points. 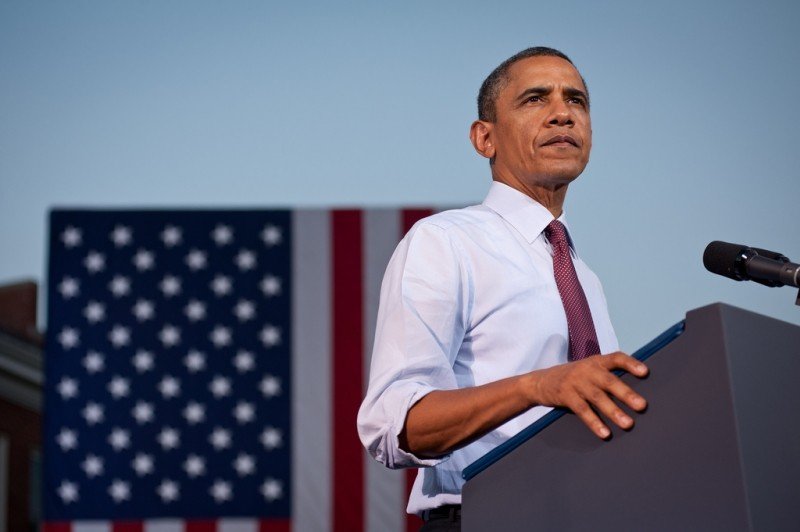 We love the power of three.

So do most great speakers.

But when you’re speaking in threes, avoid A, 2 and thirdly.