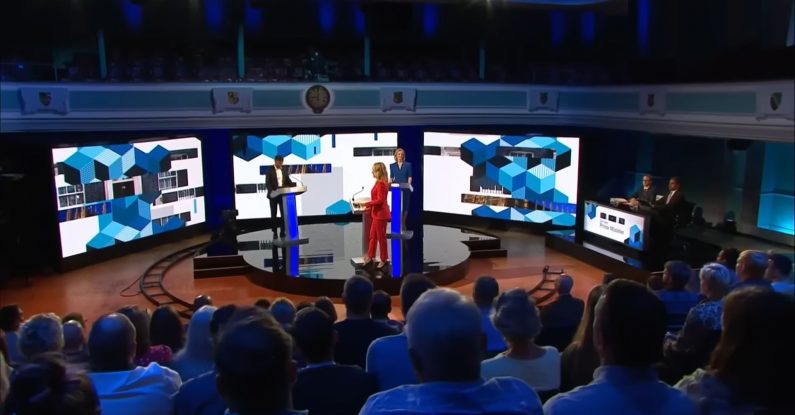 Political analysis: What Labour and the Conservatives are getting wrong

As the saying goes, a week is a long time in politics.

And plenty has happened over the last seven days.

And a Labour party who seem unconvinced and unsure of their own policy on rail strikes.

Our communication skills courses are designed to help you and your team get it right.

So, leaving political posturing aside, let’s explore how Britain’s two biggest parties are getting their communication wrong.

And discover what we can do differently. 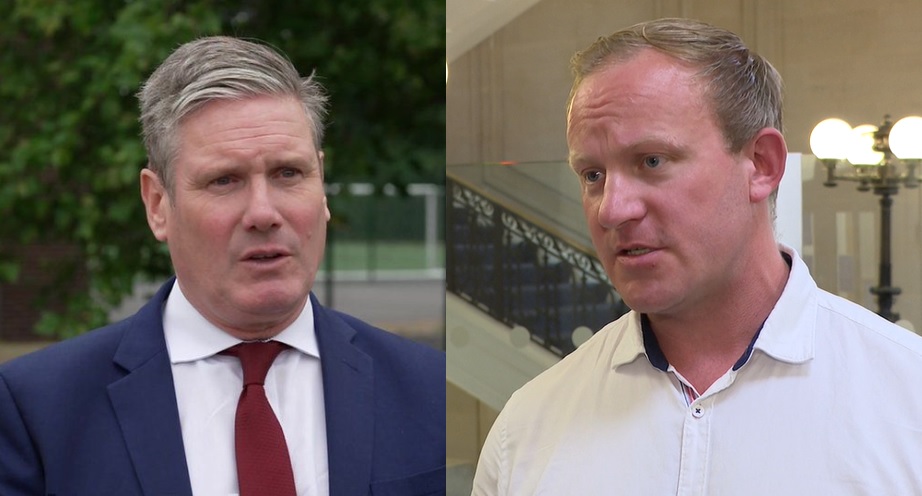 Labour has a serious communication problem on its hands.

The party itself was formed in the late 19th century from Britain’s working classes.

But in the face of ongoing rail strikes crippling the country, they’re at a crossroads.

Or do they risk alienating potential voters by standing shoulder-to-shoulder on the picket line?

So what reason did Sir Keir Starmer give?

In an interview on Sky News, he said:

“Sam Tarry was sacked because he booked himself onto media programmes without permission, and then made up policy on the hoof.

“The Labour Party will always be on the side of working people, but we need collective responsibility, as any organisation does.”

But this is in stark contrast to the view of many others within the party.

“He was sacked for going on a picket line.”

So which is it: a forbidden picket line or inventing policy on unapproved media appearances?

I believe the perception within Labour is that, if they’re seen to support strikes, they’ll lose out on disillusioned blue voters.

That’s up for debate. There’s even an argument that they’d get more votes if they nail their colours to the mast.

But one thing is undeniable: they’ve got to decide what their policy is on strikes, and stick to it.

Otherwise the impact of mixed messages will continue to damage their support.

Open hostility from the Conservatives 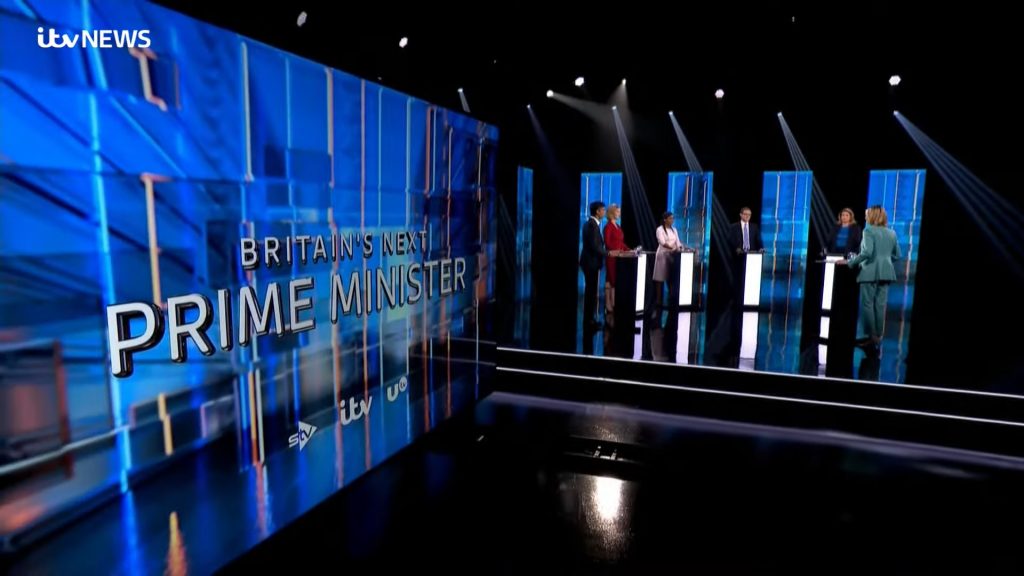 One of the keys to improving communication within an organisation is unity.

Even if there are differences of opinion internally, you’ve got to present a united front.

Decisions are made together. Private conversations stay that way.

So with that said, it’s been intriguing to watch Conservative candidates battle to become Britain’s next Prime Minister.

And in particular, witnessing the open hostility on display during the TV debates.

A fortnight earlier, many of the candidates had been colleagues in Boris Johnson’s government.

But now they were knocking lumps out of each other on live television.

Everything was up for dissection: track record, educational background, even their appearance.

Senior Conservatives seemingly realised the damage this was doing and pulled the plug on future debates.

Now I appreciate the candidates are attempting to make themselves as appealing as possible.

For the majority of them, they decided the best tactic was to criticise everyone else.

But imagine if you did this in a job interview.

Rather than share your experience, your goals and why you deserve the post, you slag off the other candidates.

Think you’d get the job?

It’s partly why, I believe, the tone of the Prime Ministerial debates has since significantly softened.

The question remains over long-term damage to the party, though.

Hours of senior Conservatives denigrating their own Government’s record is bound to have an impact.

And after exchanging dozens of verbal barbs, I doubt that whoever becomes the next leader will give the other a high-profile position.

So what’s the solution? 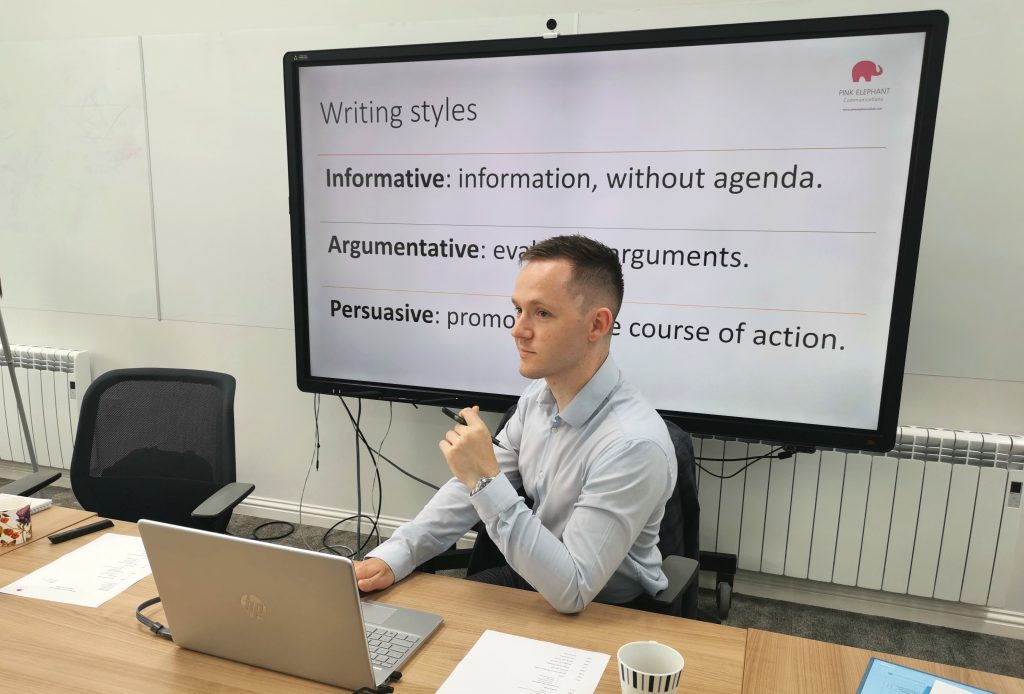 It’s similar advice in both cases.

For Labour, they must decide what their policy is, explain it clearly and stick to it.

If supporting pickets is a problem, then say so.

Much better than sitting on the fence and letting the audience come to their own conclusions.

But, as angry trade unions will attest to, they better have a good reason for opposing them.

For the Conservatives, it’s about keeping closed-door conversations and accusations private.

A lot of dirty laundry was aired.

And it has damaged both the reputation of the individuals as well as the party.

The two remaining hopefuls would do better to focus on their own track record and aspirations.

Defend rather than attack.

And what about for you?

If there are any controversial, contentious issues within your organisation, deal with them head-on.

Explain in simple terms what your decision is and why you’ve taken it.

And ensure that, even if there are disagreements, everyone presents a united front in public settings.

That’s how clear communication keeps everyone on the same page.

And if you’d like to find out more about how we can help your team, email us today.