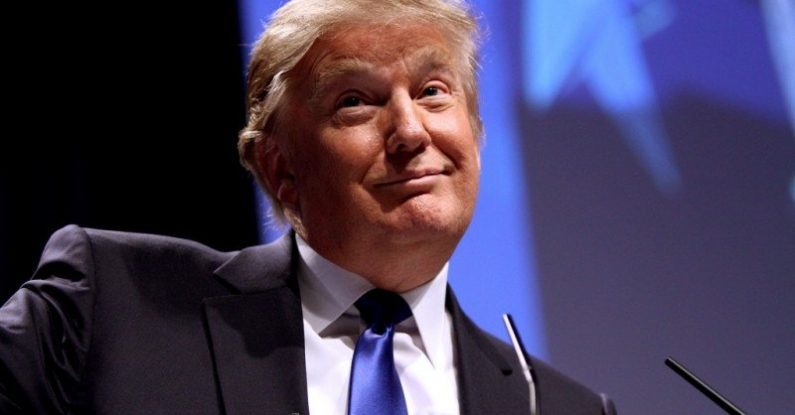 What if this was my response to you?

“Let me be clear: this would not be a waste of your time.

“And I’m not inexperienced.”

What are you thinking now?

This is, of course, an example of how an unnecessary negative portrays the wrong image.

It’s what we call: a pink elephant. 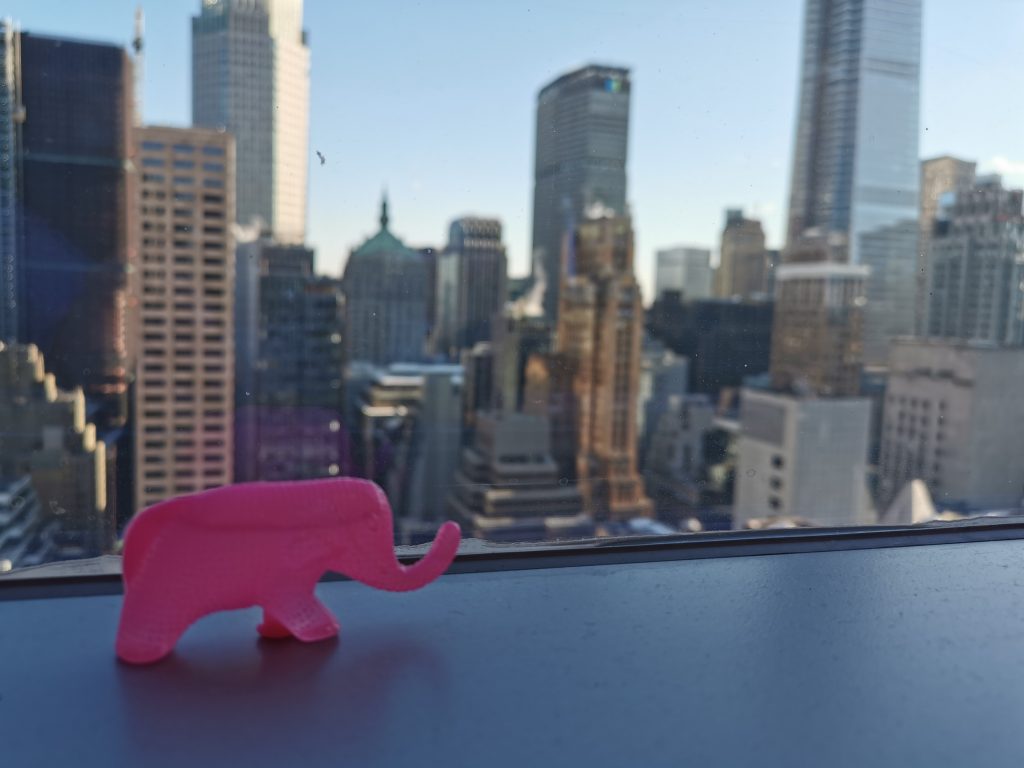 Before we dive into the worst (or best) of 2019, let me explain the concept.

A Pink Elephant training course will always feature them.

Things that we don’t want you to think or do.

But simply by saying them, your audience is now thinking it.

Let me give you some examples.

And don’t think of Donald Trump in a bathrobe.

Your brain visualises what I’ve told you.

The “not” remains abstract, and you’re left with the image.

In 2019, sportspeople, politicians, actors and celebrities were all guilty of using them.

As you’re about to read.

Creating in our minds the wrong image entirely.

Some go to desperate lengths to maintain their fanbase.

And it’s hard to tell what’s real and what’s fake.

According to the Nashville local, she’d had a bike accident.

But the polished look of the post-crash Instagram pics raised eyebrows.

Seeing the backlash, Tiffany responded to Buzzfeed News with this quote:

“I would never turn a very important personal story like this into a brand campaign.”

Are you convinced now? 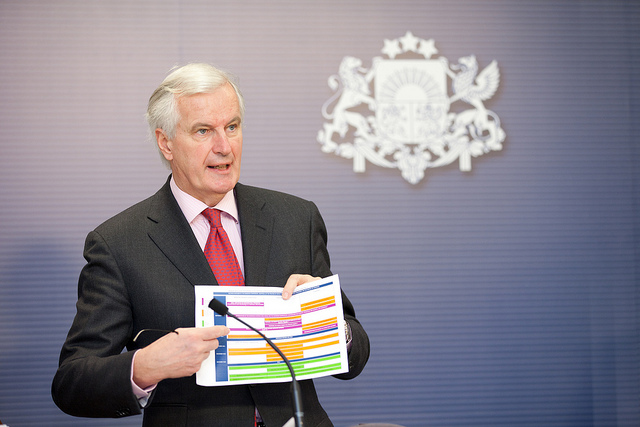 Brexit was always going to appear on this countdown.

There have been hundreds of Pink Elephants thrown around.

And one of the most vivid ones came from the EU itself.

“No-one in Brussels is trying to steal Brexit from you.

“No-one is trying to undo the vote.”

Don’t think of Brexit being stolen. 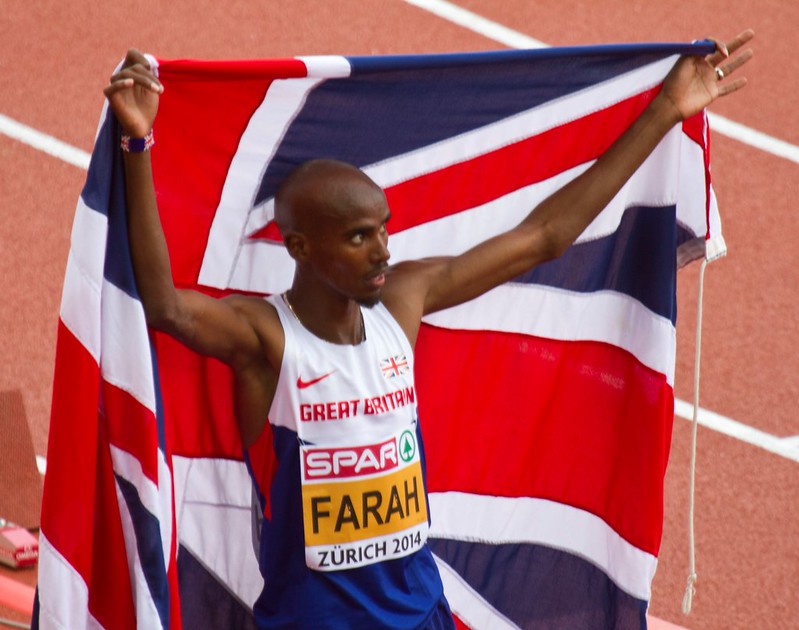 Mo Farah is one of Britain’s most decorated athletes.

But in 2019, this was overshadowed by his former coach.

Alberto Salazar was banned for four years in October due to doping allegations.

“I have not done anything wrong.”

And it gives us all the wrong image.

How about saying: I only did the right thing?

7. The makers of Love Island 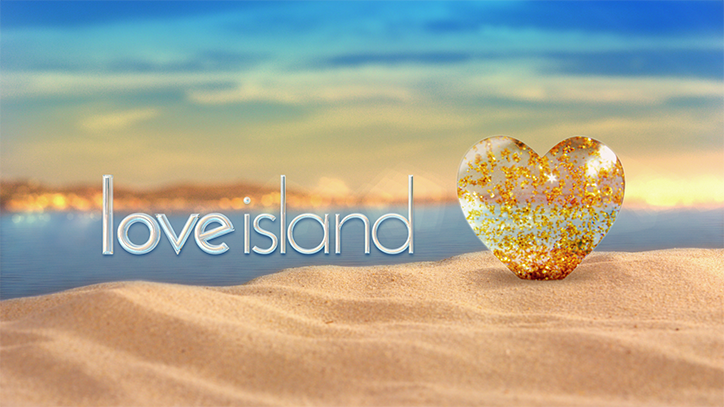 British reality show Love Island is back on our TV screens this year.

A new series is just days away.

But the show’s summer season came in for sharp criticism.

Allegations ranged from a lack of diversity to a small range of body types.

The show’s makers had to say something.

“We’re not saying that everyone that’s in there is how you’re supposed to look.”

Are you sure about that? 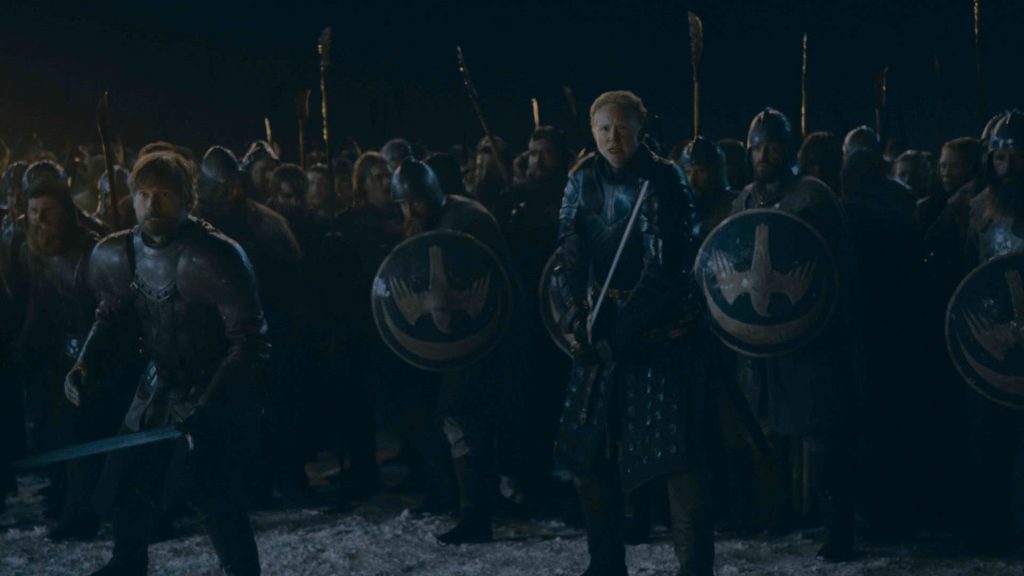 Game of Thrones, S803 The Battle of Winterfell, HBO

It may seem like an eternity ago now, but Game of Thrones only ended last May.

This juggernaut of a television show came to somewhat of a shuddering halt.

Season 8 was undoubtedly the most divisive of the entire show.

Episode 3 was its darkest.

The episode titled ‘The Battle of Winterfell’ was hard to watch.

Viewers were unable to make out what was happening due to the lack of lighting.

And he hit back at the critics:

“Personally I don’t have to always see what’s going on.”

He followed that up with:

“A lot of people don’t know how to tune their TVs properly.”

As does a terrible finale (but that’s a debate for another day). 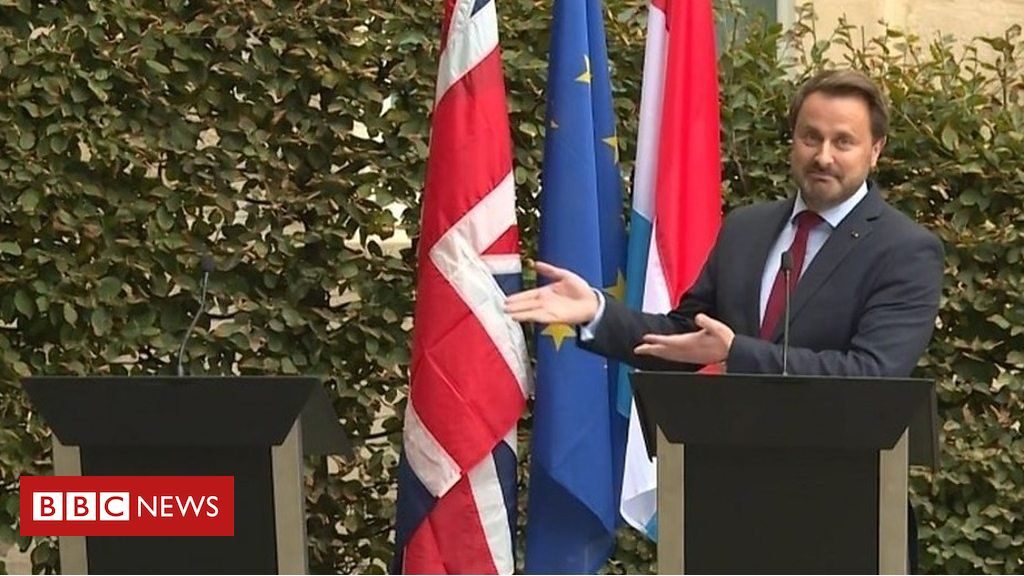 It was meant to be a unified press conference.

The top politicians of Luxembourg and Great Britain.

Instead, Luxembourg premiere Xavier Bettel stood next to an empty podium.

After Boris Johnson decided against speaking.

He blamed that on the noisy anti-Brexit protestors gathered outside.

But Mr. Bettel pressed on.

And faced a vocal backlash in the press for his performance.

In an exclusive interview with the BBC a day later, Mr Bettel attempted to defend his position:

“I did not want to humiliate Mr. Johnson.”

Because now your audience thinks that you did. 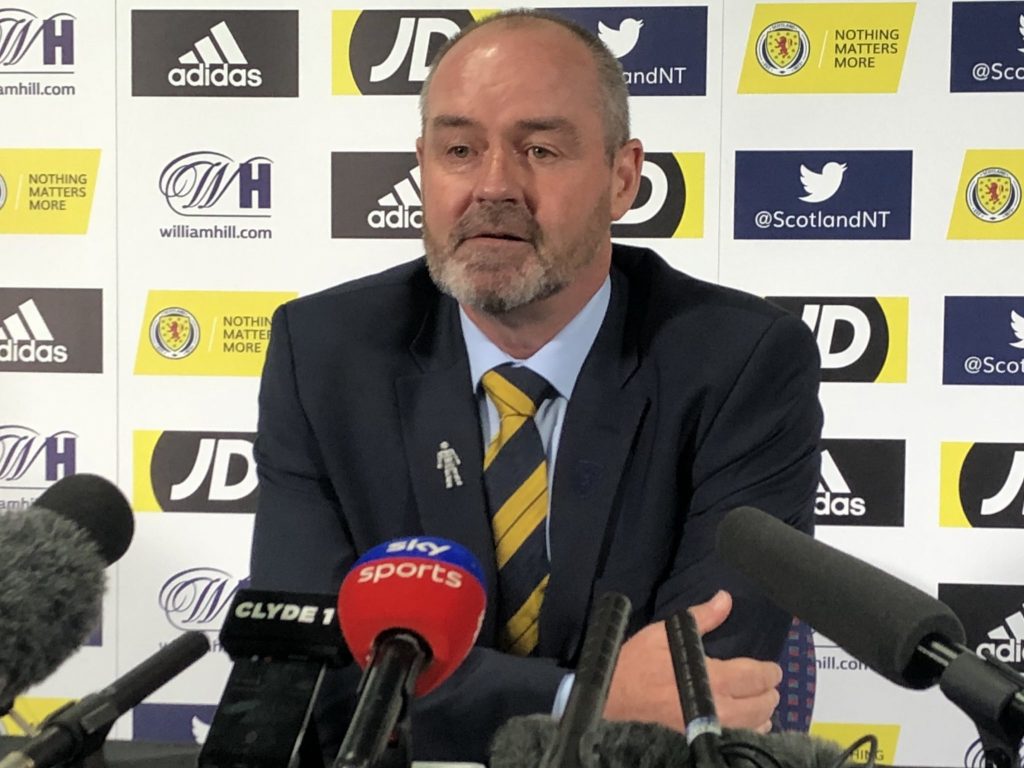 2019 was a rough year to be a supporter of the Scottish national football team.

A 3-0 humiliation against Kazakhstan in March was the low point.

But amid much hope and optimism, Steve Clarke was appointed as the new manager in May 2019.

The move was welcomed by all sides.

In it were a number of Kilmarnock players.

The team he used to manage.

Clarke held a press conference to discuss his squad.

And he produced a perfect pink elephant:

“People will look at it and probably think, ‘he’s just picking players from Kilmarnock for the sake of it’.

Well, I was thinking they were picked on merit until you brought it up. 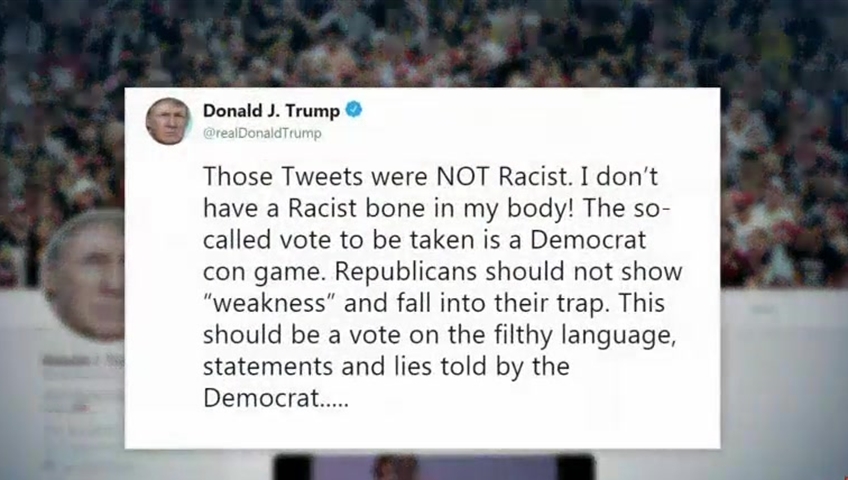 Of course, the US President was going to be on this list.

He came out with so many Pink Elephants in 2019, this whole list could belong to him.

But I have to pick one.

All but Omar were born in the United States.

And after facing a barrage of criticism for his comments, Trump tweeted again:

“I don’t have a racist bone in my body!”

That’s an interesting way to put it, Mr. President. 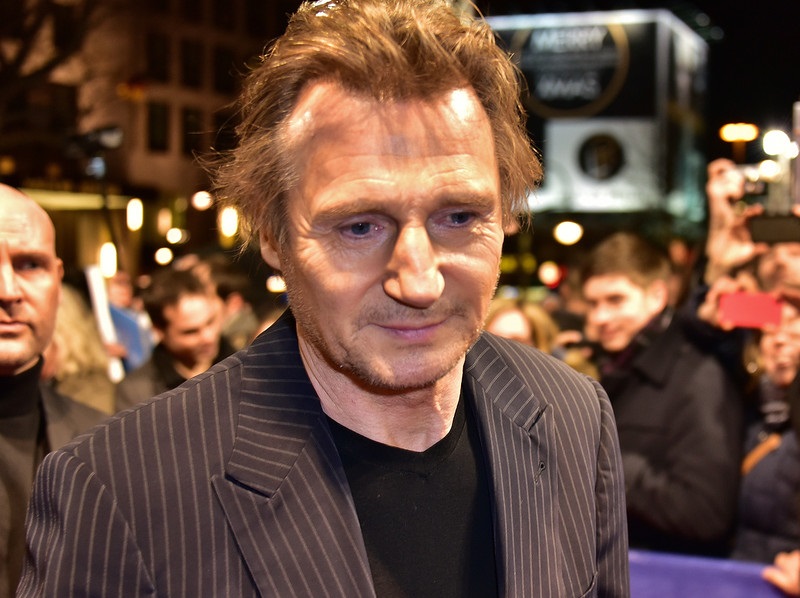 Here’s one of the most high-profile Pink Elephants of the year.

It came in February from the actor Liam Neeson.

Promoting your new, action-packed Hollywood movie should be easy.

Unless you bring up a murky story from your past to the press.

He’d been doing the media rounds for his film Cold Pursuit.

And the Northern Irishman explained how 40 years ago, he roamed the streets looking to kill a black man.

I’m convinced he was telling the story because he felt it would effectively sell his new thriller.

But of course, fans and journalists were outraged.

Responding to it all, Liam Neeson came out with an inevitable Pink Elephant:

What are you thinking about Mr. Neeson now? 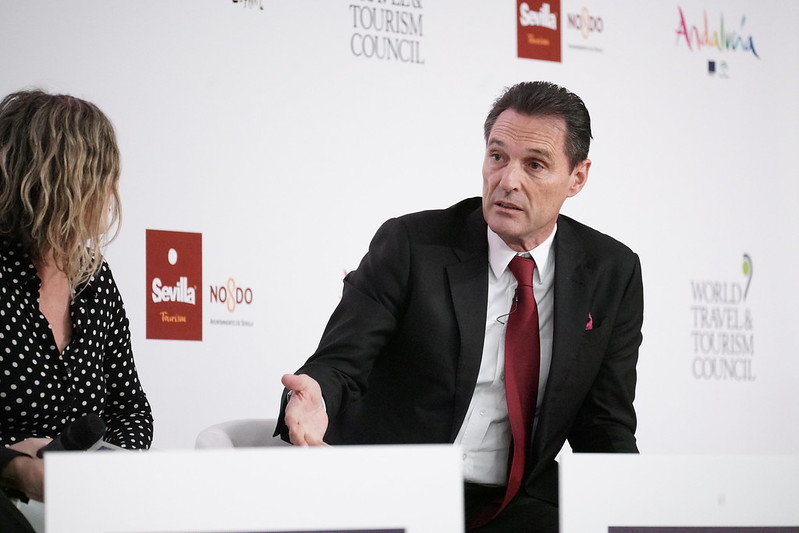 Thomas Cook’s collapse was one of the biggest stories of 2019.

The historic travel firm went into liquidation in September.

In particular, about the £8.3m he’d been paid in the previous five years.

Speaking to the Mail on Sunday newspaper, he said:

“I don’t think that I am the ‘fat cat’ that I am being described as.”

I’m certain the thousands of stranded holidaymakers would strongly disagree. 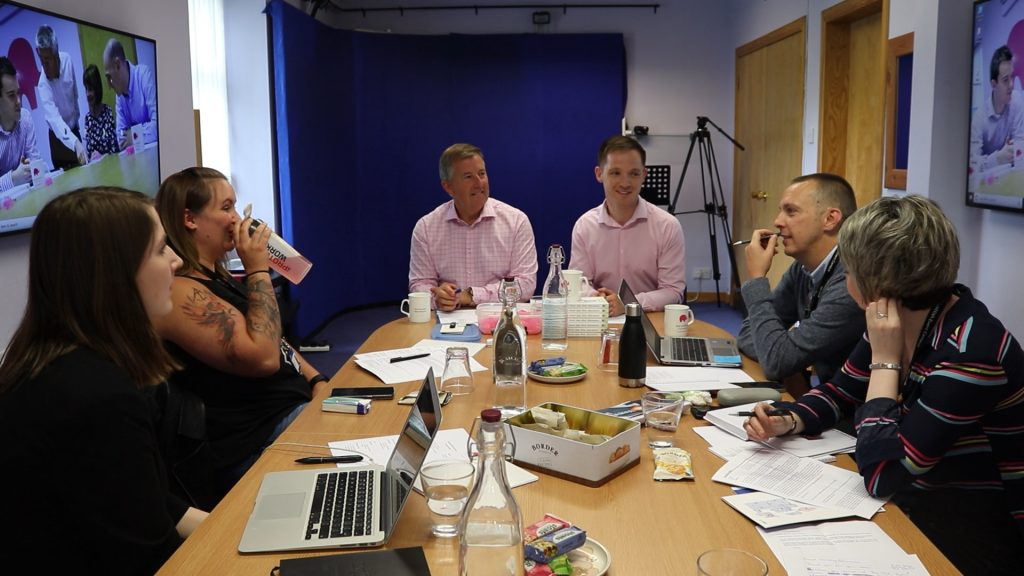 Instead of repeating the poisonous word or phrase.

And move on to what you want to say.

Telling people what is the case puts the correct image in their mind.

And it accurately represents what you actually believe.

Have you got any other Pink Elephants to share?

Leave them in the comments below.

Or email us to book your own Pink Elephant training course.

And discover how positive communication can work for you.