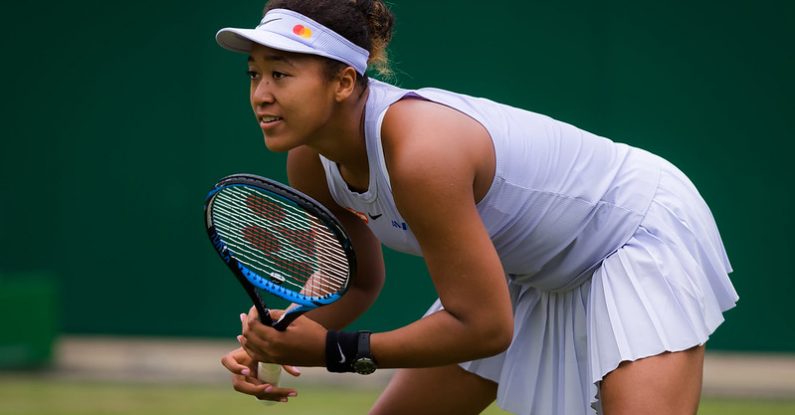 Naomi Osaka has sent shockwaves through the tennis world by withdrawing from the French Open.

But she’s raised serious issues that need to be addressed.

The audience would have sympathised if she’d limped out of Roland Garros with a physical injury.

Drawing support and derision at the same time.

Speaking with the media immediately after having just won or lost can be a difficult task for players.

Which I believe is one of the points she wanted to make.

But it’s made much easier if the players seize the opportunity of having the world watch them as they deliver their unique message.

As Naomi has done both on and off the court for years.

It’s all happened back to front.

First, Osaka said she would refuse to speak to the media.

Then the authorities said they’d fine her.

Next she threatened to withdraw.

Then the ruling body said they’d kick her out.

Then she pulled out and finally explained.

If only they had all talked privately first.

Naomi, in her statement, apologised to the ‘cool journalists’ her decision may have hurt.

Although some sportsmen and women still see the media as the enemy.

And sure, reporters ask many critical questions both in victory and defeat.

I know because I used to do it for a living.

But it’s like Sir Andy Murray facing the fastest server in the world, Milos Raonic, in the 2016 Wimbledon final.

He just needed to stand up to the booming serves, get the ball over the net and take charge of the rally.

With the media, it’s much the same.

Instead of being thrown off by the question, we just need to answer it.

Then take control and win the rally.

But this story is a reminder to journalists that there’s a human being behind the player.

And to tournament organisers that athletes will only compete if they feel properly treated. 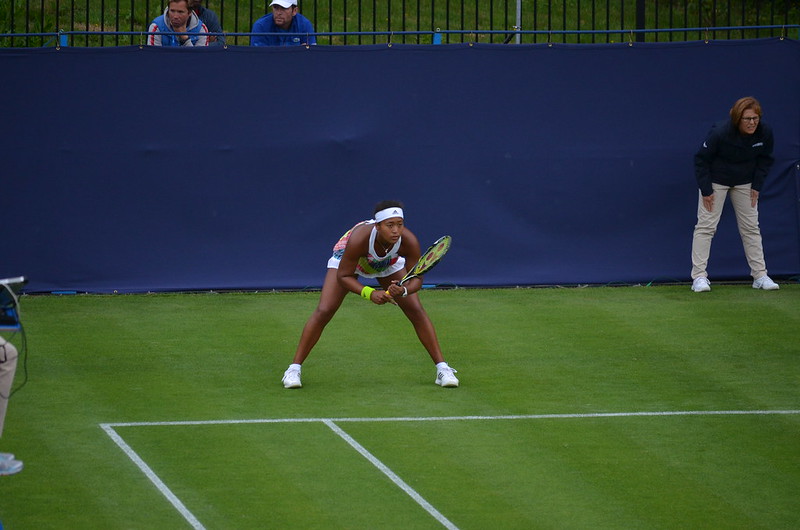 As a company, we’ve helped competitors use media interviews to bolster their chances of success.

We worked with more than 100 members of the Scottish Commonwealth Games Team in 2014 to project positivity about their preparations.

I rehearsed awkward questions, questioning their preparations, competitiveness and belief.

They gave me positive answers asserting their ability, commitment and determination.

Handled them well is self-affirming and self-fulfilling.

Around the same time, we worked with Glasgow Warriors to use media interviews as a springboard to success.

By the end of that season, they had won the Pro 12 league.

Becoming the first Scottish side to win a major trophy in the professional era.

I admire tennis players and golfers for sharing their experiences.

Particularly when they’re contractually obliged to be interviewed on both good and bad days.

It’s difficult when we’ve underperformed to admit it to ourselves, let alone share it with the world.

But handled well, a good interview based on honesty and openness can strengthen our mentality to the situation, rather than weaken it. 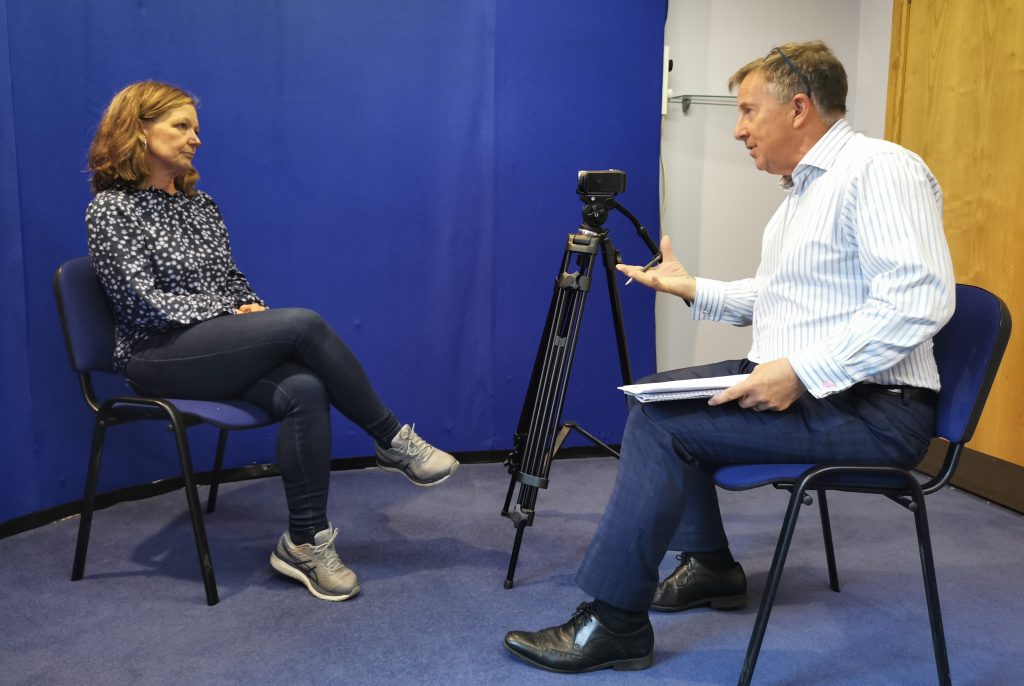 It’s a point we make on our media training courses in Glasgow, Edinburgh and in cities across the world.

At Pink Elephant Communications, we’re committed to helping clients build resilience in interviews to further their cause.

We’ve been doing it for more than 30 years in 25 countries.

And while many are nervous approaching such days, almost all will tell us how much better they feel about themselves by the end of their media training course.

The tennis authorities must listen to what Naomi Osaka is saying and plot a careful way forward.

Public spats and threats of fines are unhelpful.

Private chats and carefully-planned support could improve the situation all round.

I wish this talented and vulnerable player well in her career and her journey.