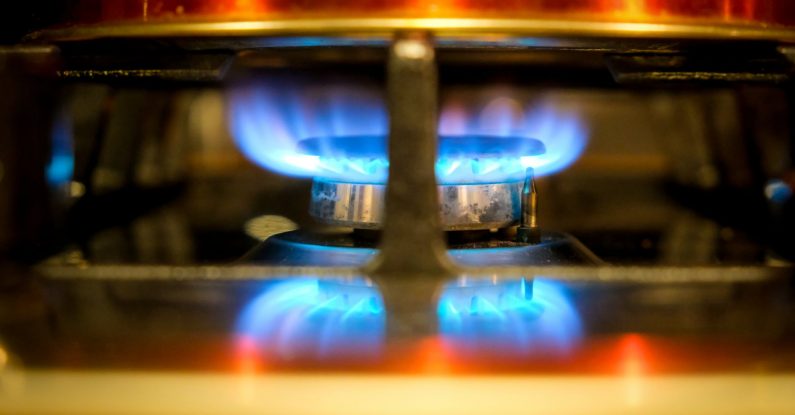 If there was ever a news story that summed up the power of positive language, it’s this week’s energy crisis.

We know the scarcity and price of natural gas have led to several energy firms going bust.

We also know that our own energy prices will rise next year as a result.

And we may even find fewer varieties of beer and meats on the supermarket shelf over the coming weeks.

That’s before we even begin to consider the impact of heating our homes this winter.

Several high-profile voices have spoken out to ease the panic, but few have succeeded. 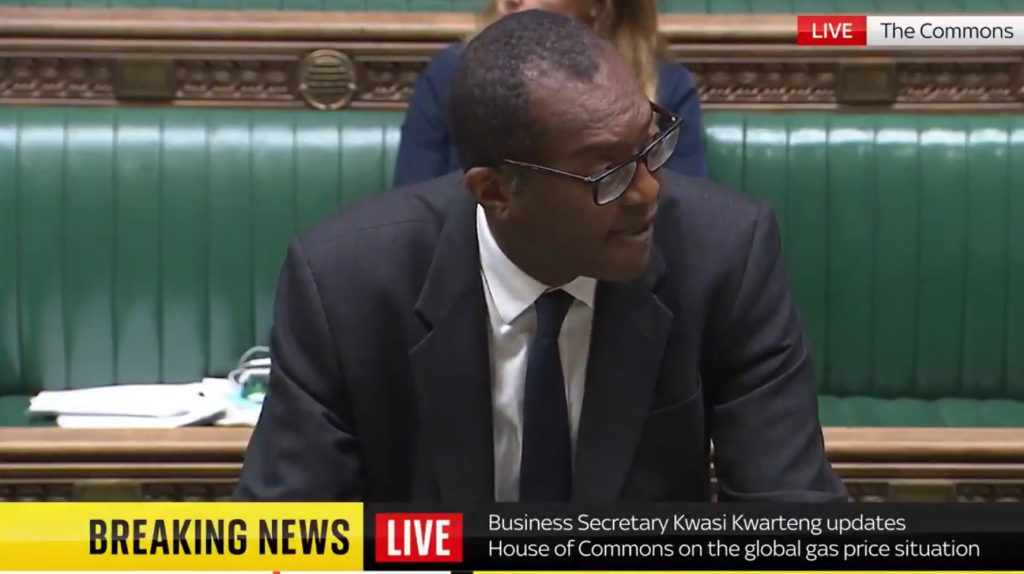 Kwasi Kwarteng, Secretary of State for Energy, told the Commons on Monday:

“There is no question of the lights going out.”

What can you see?

If you’ve attended media training or presentation skills sessions with us, you’ll know.

A highly visual unnecessary negative, which conjures up the exact opposite image to the one which you wanted to portray.

In short, we see the lights going out.

Something that did hilariously occur while the head of energy regulator Ofgem was speaking to MPs on Wednesday.

This was the moment Ofgem’s lights cut out while CEO Jonathan Brearley was trying to reassure MPs that there will not be blackouts this winter. pic.twitter.com/oi29fTmWEU 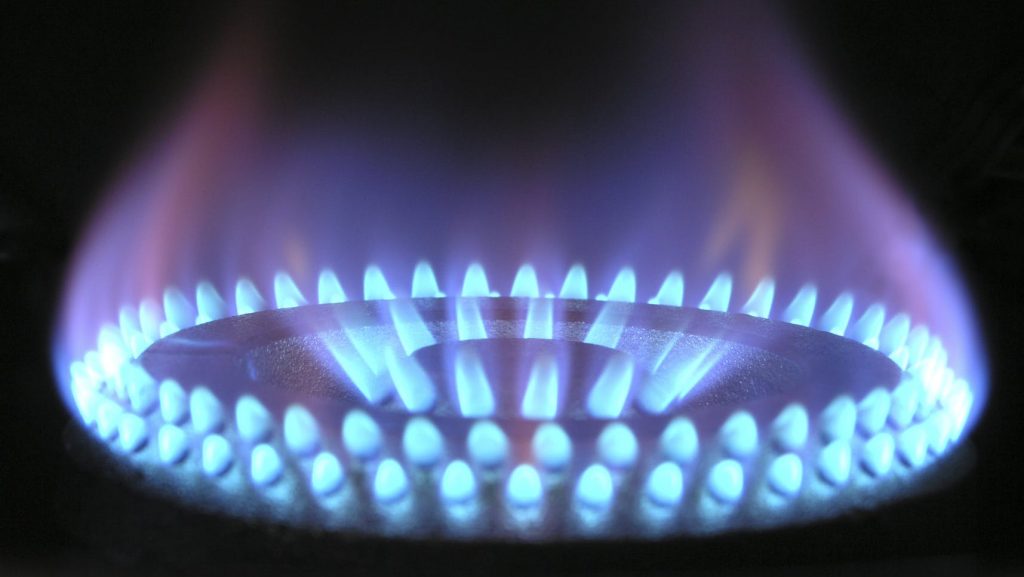 Kwarteng also warned against what he called “alarmism”.

Well, discussing lights going out is certainly one way to cause alarm.

In a response to the comments, we later heard from Dermot Nolan, the former head of Ofgem.

He told us that he was “confident that the lights will stay on”.

Here’s the problem: Kwarteng’s quote is a headline-grabber.

Media outlets will take his comments and turn them into a clickable article.

Causing, amongst other things, alarm.

But that seems unfair, right?

Well if you’re going to use the media as a mouthpiece, you also have to take 100% responsibility for everything you say.

So while it can appear that the comments were taken out of context, the words were spoken.

In fact, the full quote was worse:

“There is no question, Mr. Speaker, of the lights going out or people being unable to heat their homes.

“There’ll be no three-day working weeks or a throwback to the 1970s.

“Such speaking is alarmist, misguided and completely unhelpful.”

Well, we can certainly all agree on the last part.

If instead, Kwarteng’s comments has been 100% positive, they would either have made positive headlines or have been relegated further down the story.

What can you guarantee? 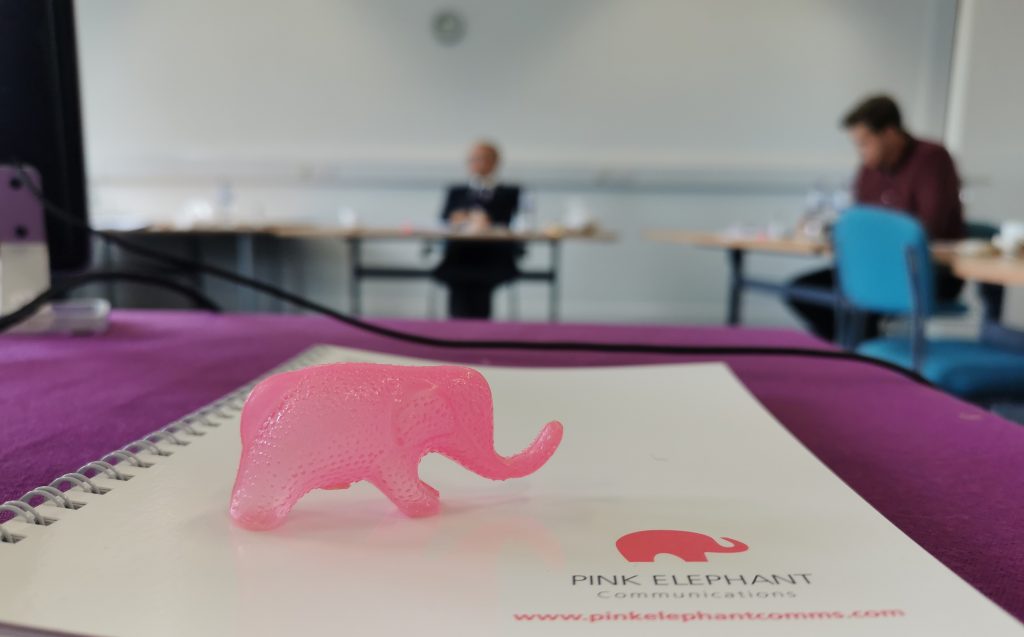 Negative language is often linked to a lack of certainty.

We’re unable to commit to a positive outcome (the lights staying on).

And instead, we reach for the negative outcome (“there’s no question of the lights going out”).

So if you’re unable to guarantee an outcome and you want to stay positive, what can you say?

Here are some alternatives:

“I’m confident the lights will stay on.” (thank you, Dermot Nolan.)

“We’re absolutely determined to keep the lights on.”

“Everyone here is committed to keeping the lights on.”

“Our clear goal is to keep the lights on.”

All of the above relate to our efforts, rather than the outcome.

Because often, that’s all you can guarantee. 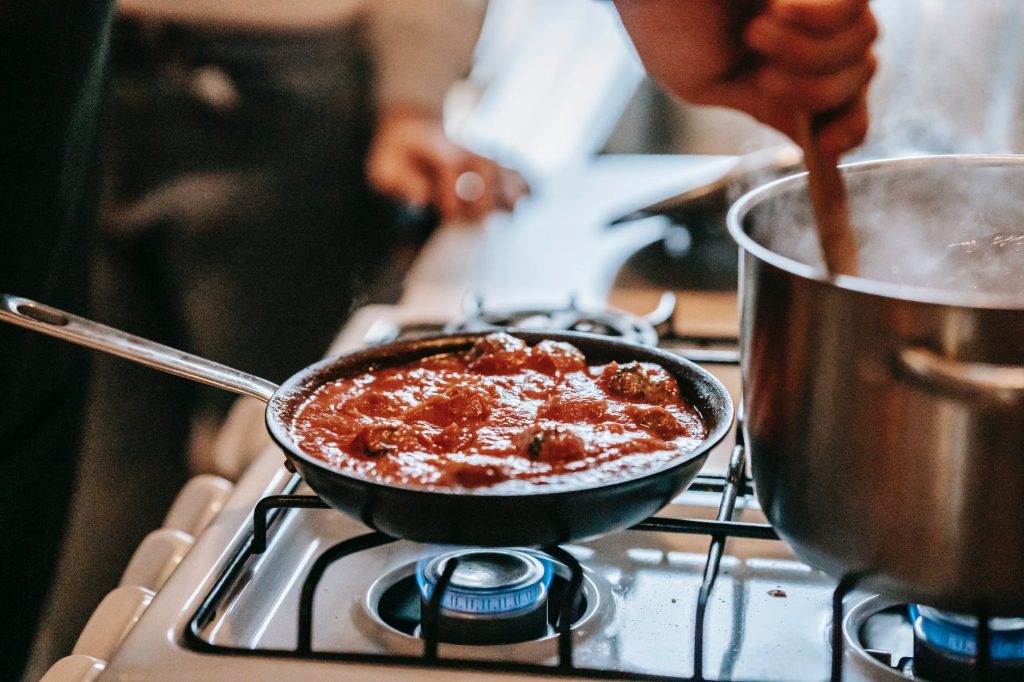 The easiest way to get rid of all your Pink Elephants is to start with your emails.

Replace them with what is happening, what has happened, and what you expect will happen.

And now, however your words are taken, with or without context, they’ll represent you in a positive light.

And there will be no question whatsoever of that light going out.