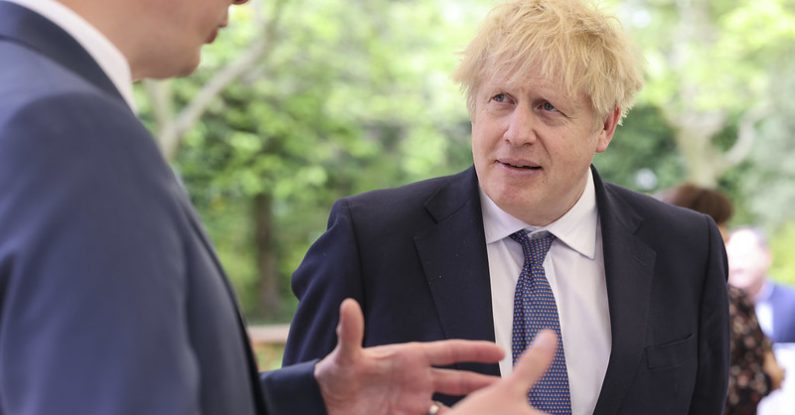 The impact of mixed messages

First, it was about wearing facemasks.

Then it was on self-isolating.

This week, it’s been about what the Prime Minister has said publicly and privately.

The end result of these mixed messages has been a perceived lack of leadership.

And a lot of confusion.

Let’s take these three issues one by one, and examine what happened.

And look at what we can do in our own businesses to avoid similar situations. 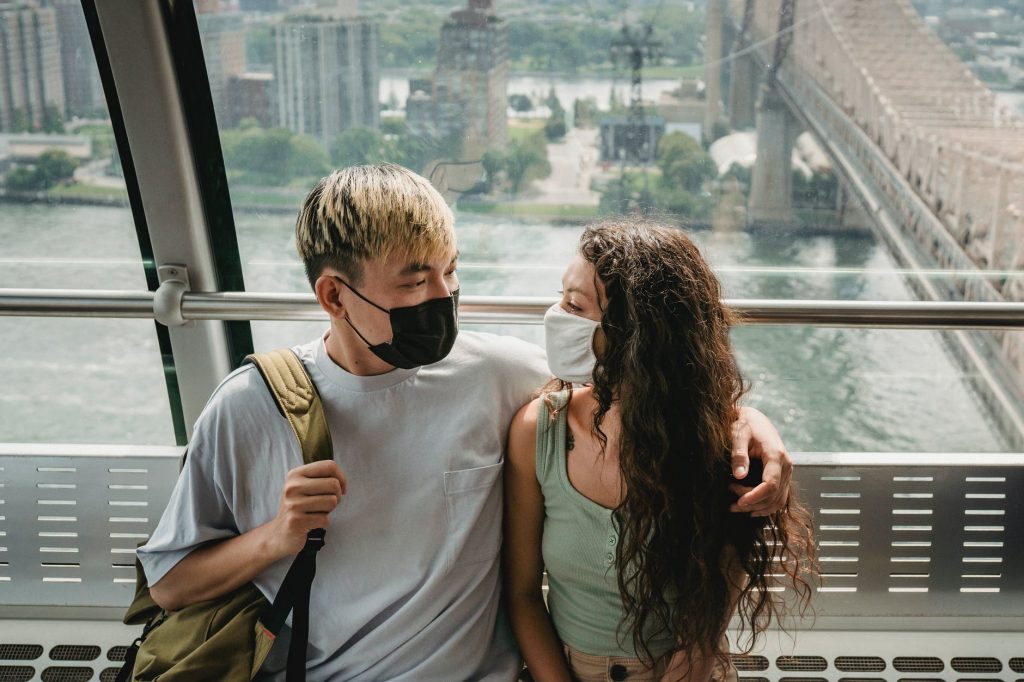 July 19th was dubbed ‘Freedom Day’ by the press and politicians alike.

A day in which the legal requirement for social distancing and mask-wearing would end in England.

And in early July, he explained that the wearing of facemasks would become a ‘personal choice’.

The backlash was severe.

With Delta variant cases soaring in the UK, scientists and experts warned that the advice was foolish.

Speaking on Sky News, he said that people were expected to keep wearing masks in enclosed spaces.

Finally, in a July 12th press conference, the Prime Minister recommended that facemasks be worn indoors.

To make matters worse from a communications standpoint, the advice has been different north of the border.

Shortly after the ‘personal choice’ remarks, the Scottish Government confirmed the mandatory wearing of facemasks would remain. 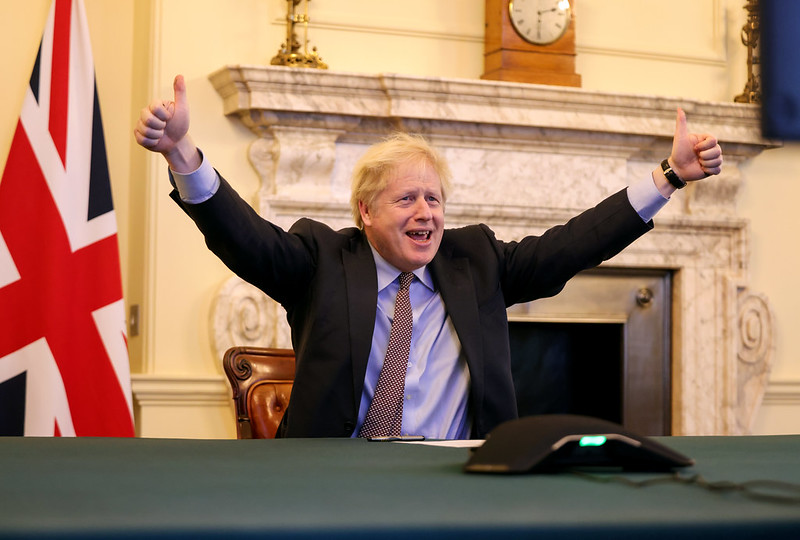 The theme of ‘one rule for us, another for them’ has been prevalent during the pandemic.

But the Government’s blink-and-you-missed-it u-turn on self-isolating risked becoming another prime example.

As they’d been in close contact with him, both the Prime Minister and the Chancellor were expected to isolate for 10 days.

That was until they announced they’d be taking part in a ‘pilot programme’.

Allowing them to continue working with daily testing.

This was a kick in the teeth to the millions of us who, while testing negative, have had to self-isolate for close to two weeks.

And within three hours, 10 Downing Street confirmed the pair would now be self-isolating as expected.

The entire episode has undermined the Government’s own NHS Covid app.

Both business leaders and trade unions have criticised the ‘confused and chaotic messaging’ over the need to stay home.

On public vs private messages 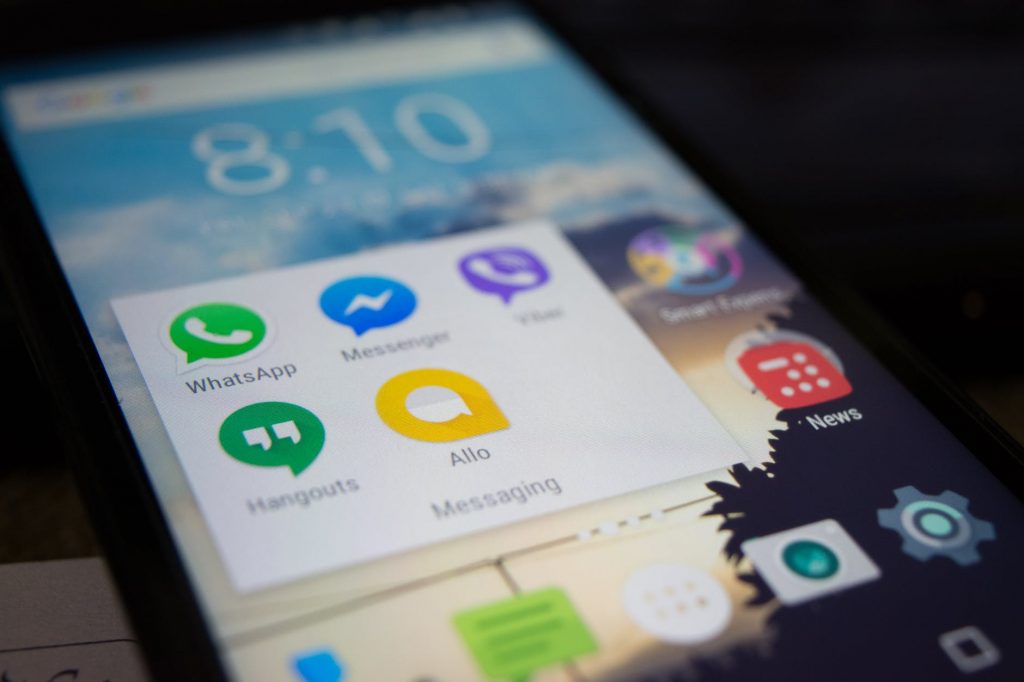 I believe most of us are taking the recent tell-all interviews with Dominic Cummings with a pinch of salt.

The former advisor to the Prime Minister has been a source of headlines for months now.

But while some of the stories are simply based on his word, he has evidence for others.

Like WhatsApp messages of Boris Johnson saying Covid was only killing people in their 80s.

In the same text, the PM expressed doubt that the NHS was actually being overwhelmed.

And his comments over ‘letting the bodies pile high‘ were reported worldwide.

All the while, the Prime Minister was saying the opposite things publicly.

Everything from backing Mr Hancock to urging us all to protect the NHS.

The glut of leaked messages may have boosted some people’s view of Boris.

He’s seen in some quarters as a blokey, relatable, straight-talking everyman.

But from a communications standpoint, the gulf is vast between what he’s said publicly and privately.

And it undermines people’s belief in what he’s saying.

Leaving us less likely to obey the rules.

The impact of mixed messages 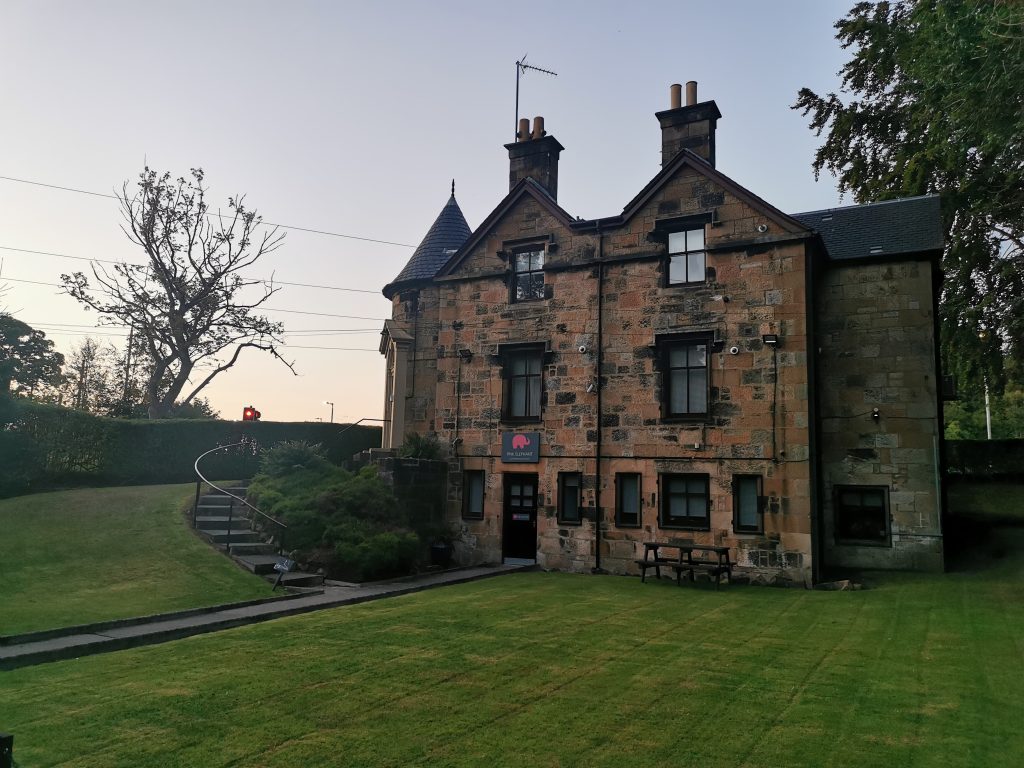 These three issues taken together have created a cocktail of confusion.

A country where facemasks appear to be optional in some areas and mandatory in others.

Where self-isolation is already being ignored and could soon become a case-by-case basis anyway.

And where we’re told one thing while hearing another from behind the scenes.

It’s easy to be an armchair politician right now.

But the communications issues are stark, and the solutions clear.

Private messages and historic social media posts have been the downfall of many high-profile figures.

And that’s something we should all remember.

If the thought of having your WhatsApp chats or emails leaked gives you chills, do something about it.

We can avoid sending metaphorical mixed messages in business too.

If you want colleagues or employees to take a certain course of action, lead by example.

Rather than say one thing and do another.

If you’re looking for help on improving your own communication skills, we’ve got an e-learning course for you.

Or, if you’d rather a face-to-face session, we’re up & running at our Glasgow studios once again.

Photos in The impact of mixed messages blog by Alok Sharma and Samson Katt from Pexels / UK Prime Minister on Foter.com / and Pink Elephant Communications.